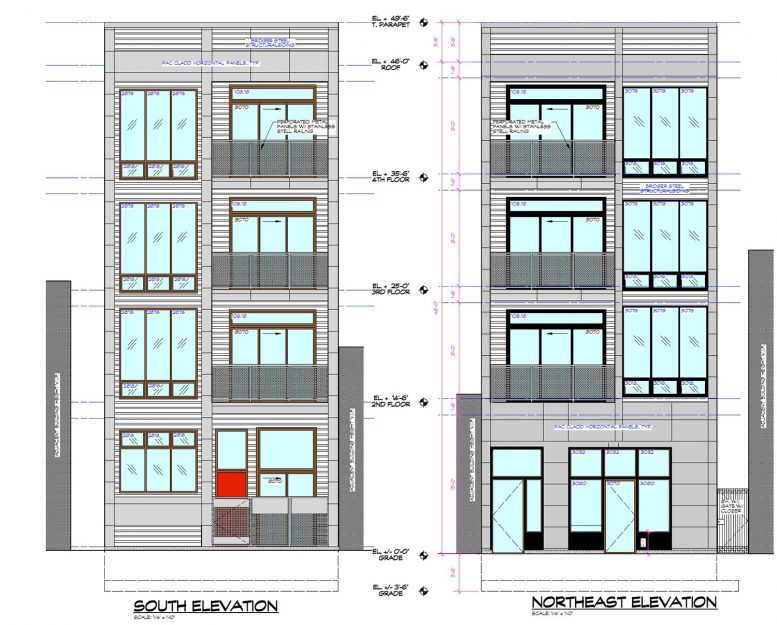 Full permits were issued earlier this week for the mixed-use development planned at 3244 N Lincoln Avenue in Lake View. YIMBY previously reported on this uniquely-shaped site earlier this year.

This development will replace a recently demolished one-story building as well as an existing two-story building that fronts W Melrose Street. Lazlo Simovic Architects designed the project and is listed as the architect of record.

The building will feature seven two-bedroom units with private balconies. Future residents will have access to a shared roof deck, and bike parking, however, there will be no on-site vehicle parking. The permit also notes that there will be a general retail space at the first level. 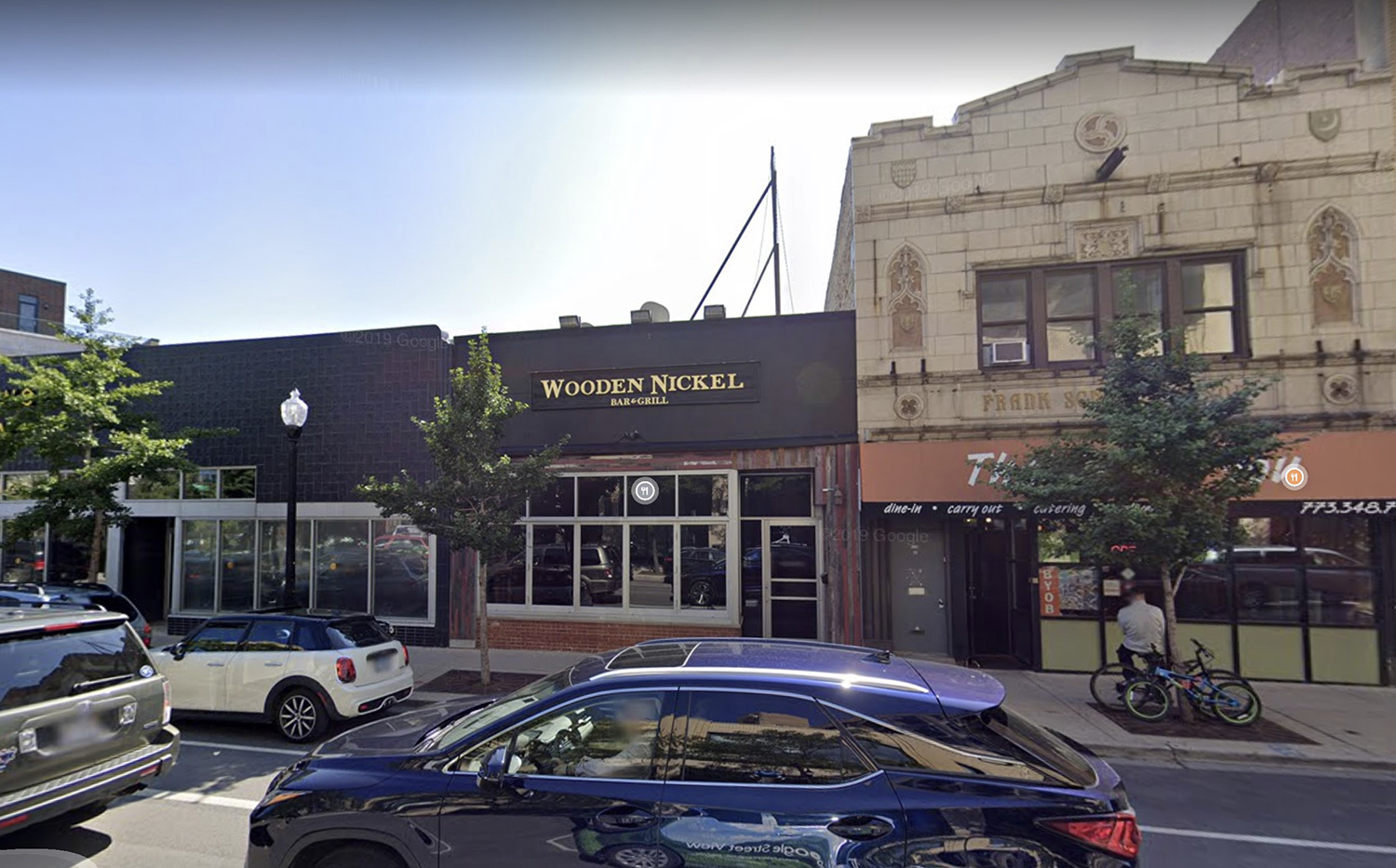 The closest bus services available are Routes 9 and 9x which can be found at Ashland & Belmont/Lincoln via a two-minute walk east. The CTA Brown Line can be accessed at the Paulina station via an eight-minute walk north. There are many popular restaurants along N Lincoln Avenue and the future build will be steps away from a Whole Foods.

D.O.M Property InvestmentsInc will act as the general contractor for the construction. A complete timeline and an anticipated completion date are not certain, however, the initial timeline was roughly a year from the start of construction. Once ground breaks on this project we may be able to expect a similar timeframe.