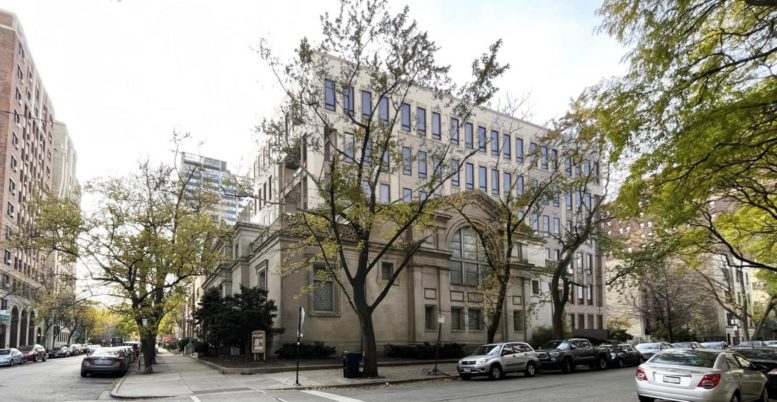 The Chicago Plan Commission has approved a mixed-use development at 2700 N Pine Grove Avenue in Lincoln Park. Located near the intersection with W Wrightwood Avenue near the Elks National Memorial and Headquarters as well as Lincoln Park’s North Pond, the project will restore the existing domed church building on the site with a large addition built over its current surface parking lot. The developer is the church itself, the Second Church of Christ Scientist Chicago which has seen dwindling congregation numbers thus the decision to move forward with the addition designed by local design firm Booth Hansen Architects. 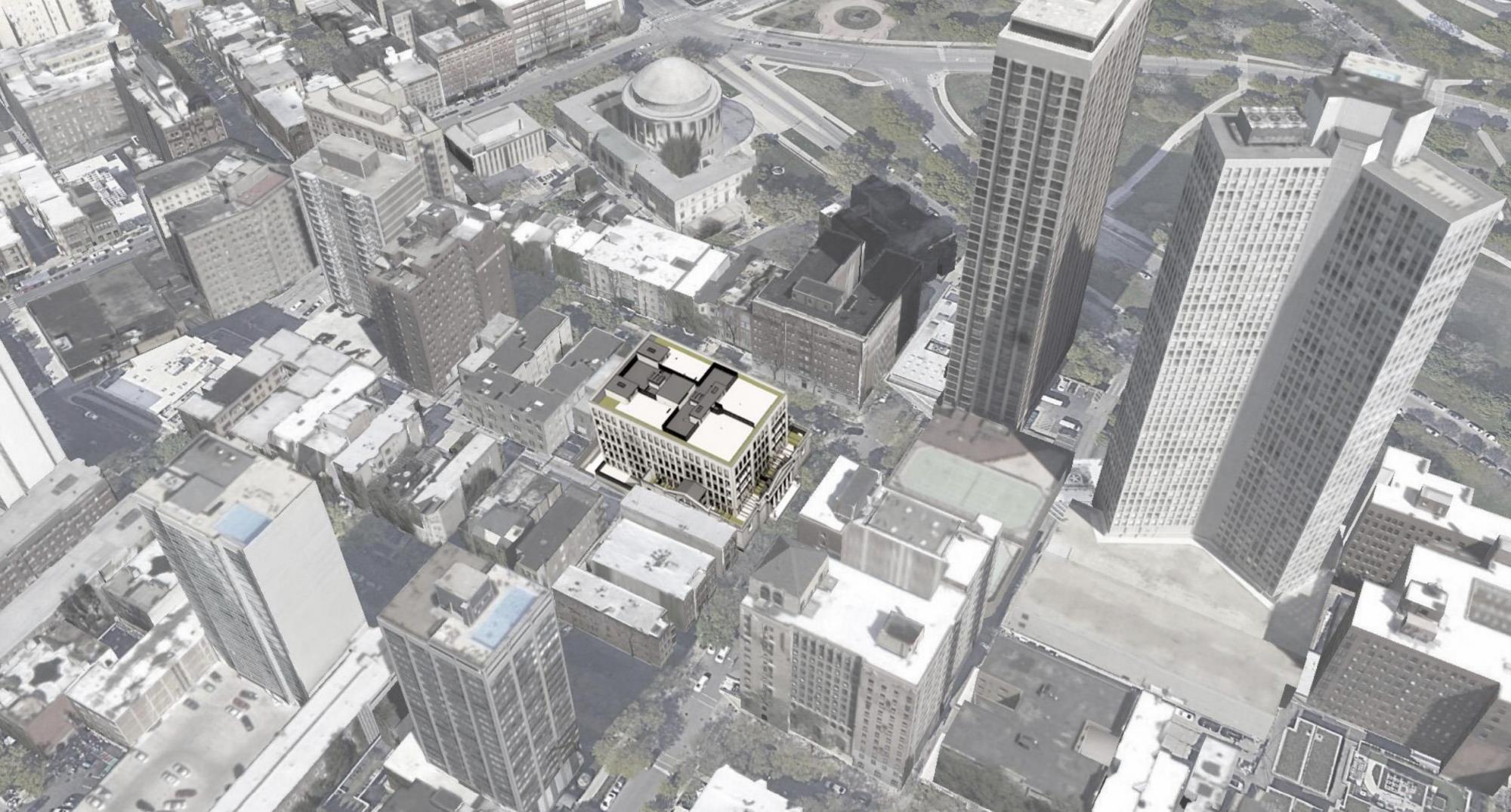 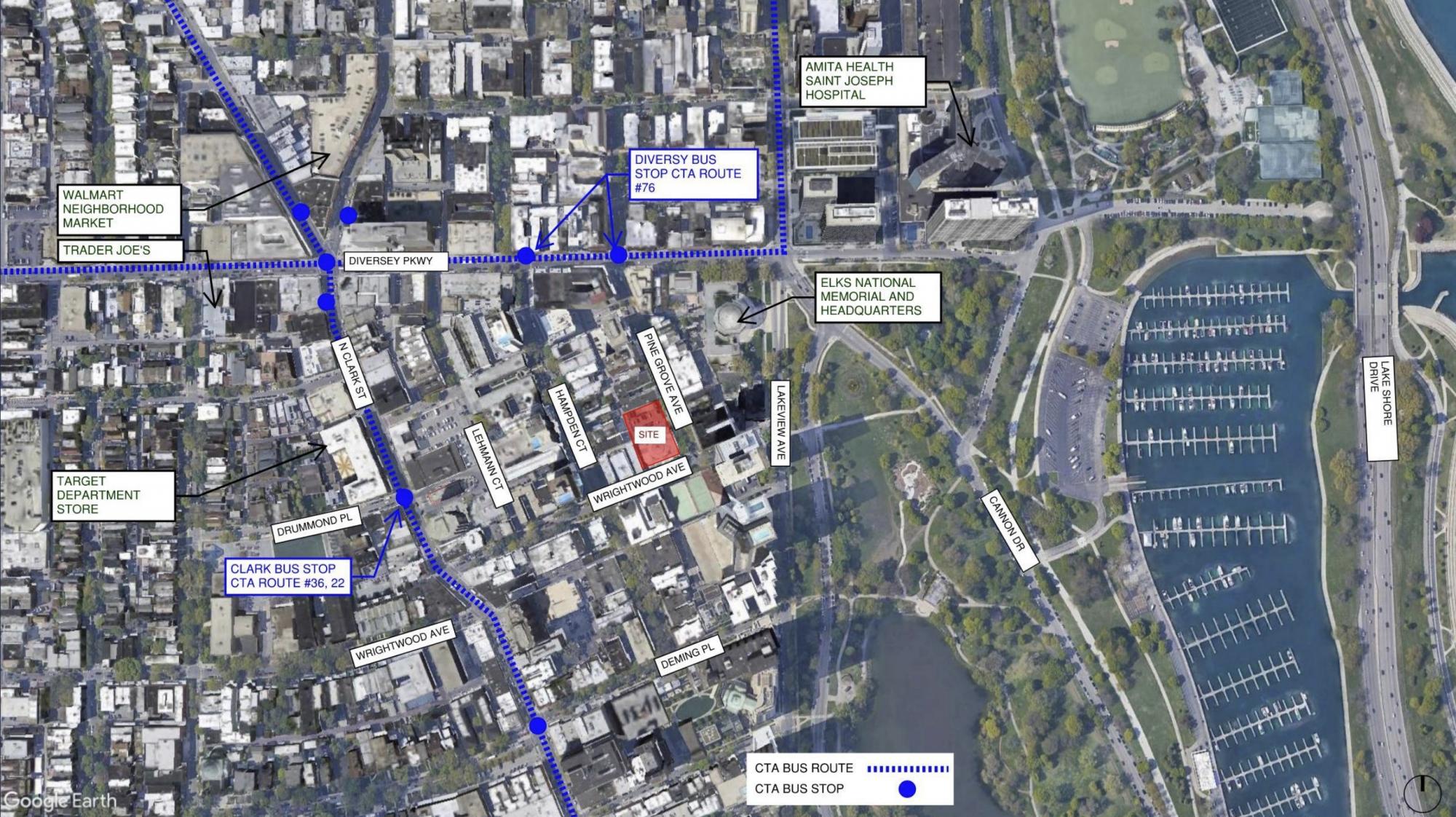 The existing building is one of the oldest for the church in Chicago and has been standing at its current corner for over 120 years. Designed by Solon S. Beman who worked on some buildings for the 1893’s World’s Columbian Exposition, the Beaux-Arts style structure once was neighbors with the world’s first Ferris Wheel after it was moved north post fair. However the church no longer needs the excess space and will be constructing a residential addition in collaboration with Ogden Partners and down-sizing their own space while preserving all of the exterior perimeter walls. 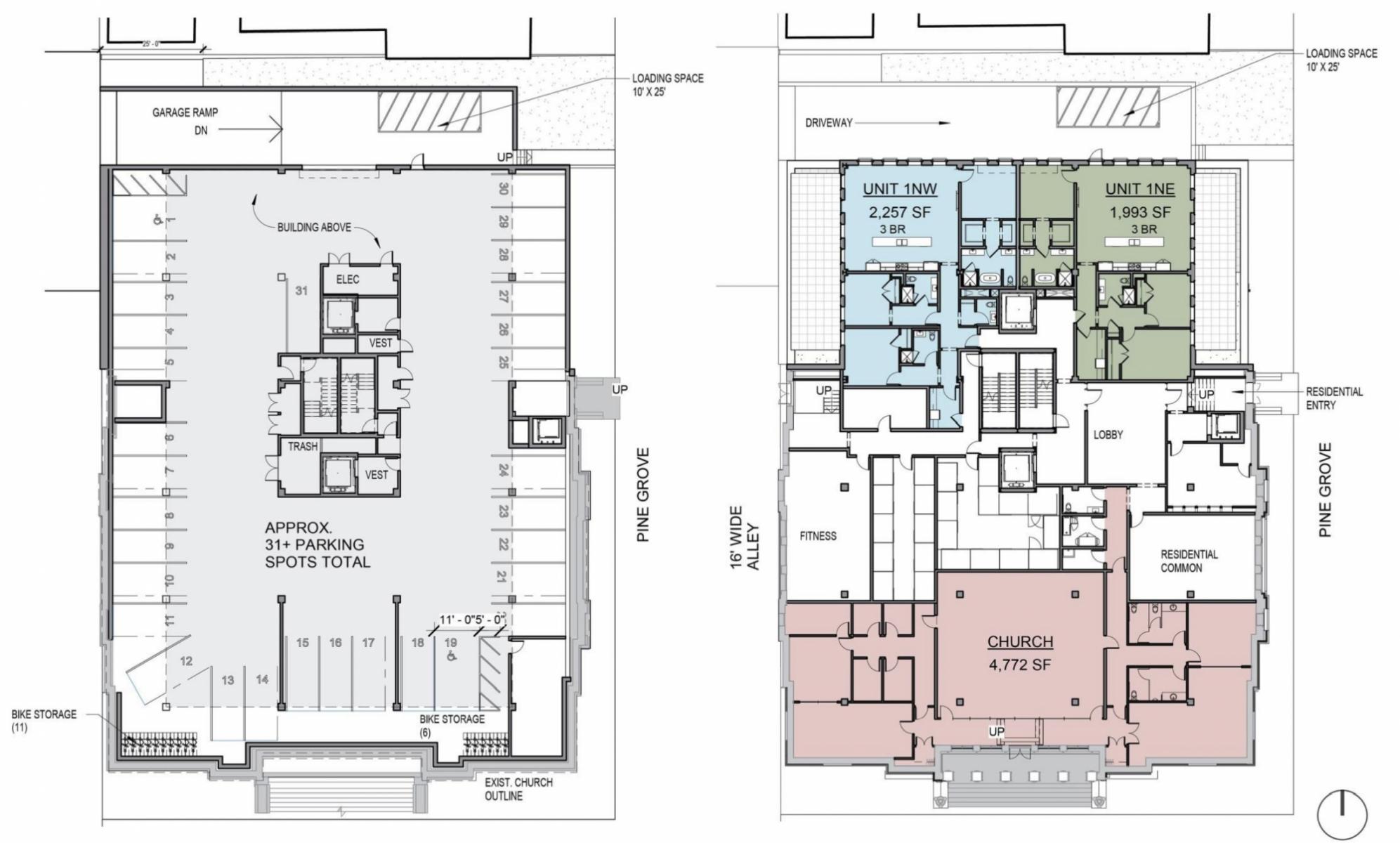 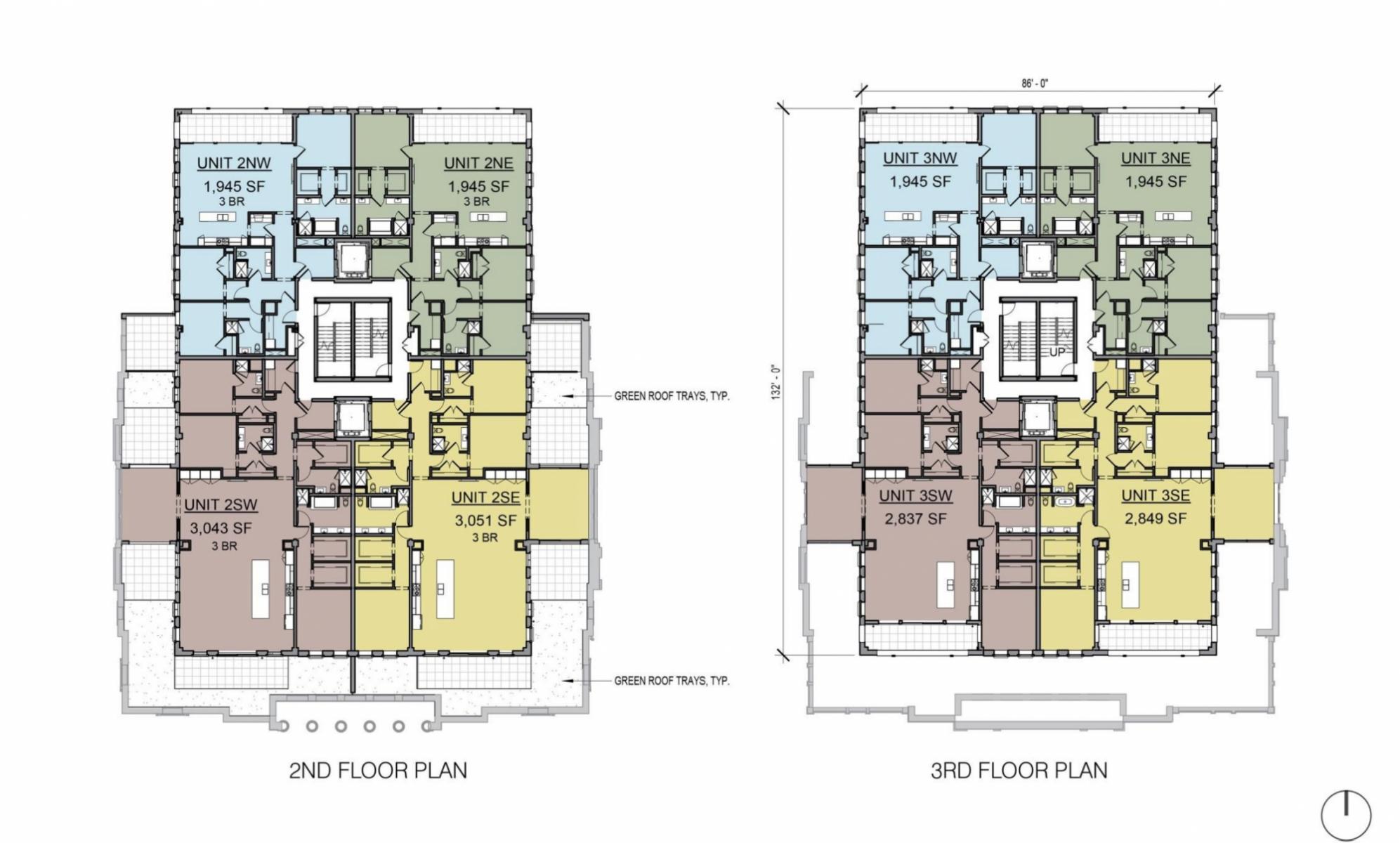 The proposal was edited down from its initial iteration after receiving feedback from Commissioner Cox and plenty of angry neighbors who complained about the low-rise blocking their views and lowering their property values. It will now rise six stories instead of the previous seven floors and hold 22 units down from the original 26 residences. These will be made up entirely of three-bedroom layouts ranging from 1,945 to 3,051 square feet, although some will offer an additional den space which could be converted into a fourth bedroom. They will be equipped with large kitchens with select units offering private balconies, and two on the top floor having their own private rooftop decks.

The church isn’t vacating the building, they will now operate out of a reduced footprint of 4,772 square feet on the first floor retaining the main entrance on Wrightwood, but leaving their previous auditorium which will be removed along with its dome. Behind it will be the residential entrance, lobby, storage spaces, and a small fitness center accessed from the side. Residents will have access to a shared rooftop deck as well as 31 new electric vehicle charging stations and parking spaces built under the existing structure and entered via a ramp from the alley, as well as on-site bicycle parking.

Originally meant to be clad in porcelain tile, the façade will now feature a cast stone finish with accent spandrel panels and the aforementioned inset balconies punching into the southern face of the design. The tall windows will follow a regimented grid with some being surrounded in a darker color stone to help break up the square massing of the building. It is also worth noting the project will require two affordable units to be built, of which one will be provided off site within a two-mile radius and a payment being made in lieu of the second according to the developer.

Future residents will be able to use plenty of public transportation around them including bus service for CTA Routes 22, 36, 76, 77, 134, 143, 151, and 156 all within a six-minute walking area as well as CTA Brown and Purple Lines at the Diversey Station via a 14-minute walk west. Rezoning for the site was already approved last year and will now only need to clear the Chicago City Council before it can apply for building permits, however at the moment a construction timeline is unknown.