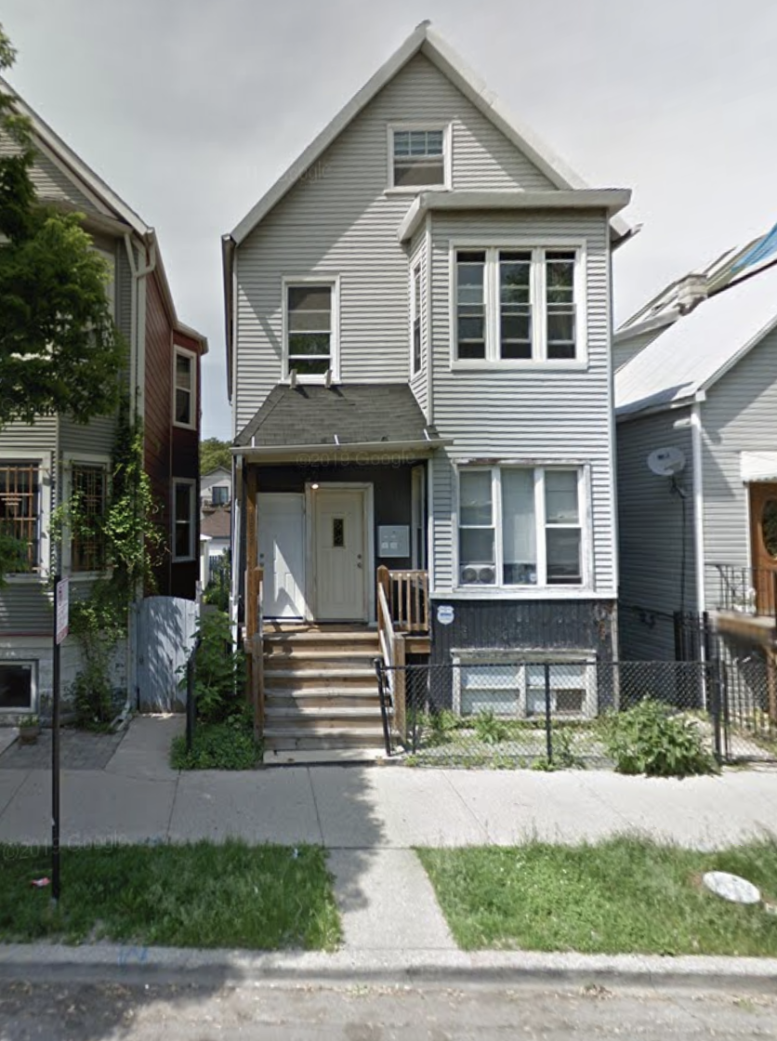 Permits were issued on Tuesday for a new three-story residential building located at 2852 W Lyndale Street in the Logan Square neighborhood. The project will replace an existing structure. The permit owner is listed as Urban Edge Group LLC and plans indicate that the development will include two total units, each equipped with outdoor space at the rear. There will be a rooftop deck with an enclosed staircase and an attached three-car garage with its own rooftop deck.

Ronald Vari is the architect of record. As of now, no drawings or renderings have been made public. There are two masonry contractors listed and the building will involve a brick exterior.

Future residents will have CTA L access to the Blue Line at the California station via a four-minute walk east. The Route 94 bus service can be found at California & Milwaukeee via a three-minute walk east. This lot is very well situated for dining and retail options along the N Western Avenue corridor which is readily accessed by foot.

Urban Edge Group LLC will also be acting as the general contractor behind the reportedly $276,000 construction. A timeline or completion date for the project has not been released.