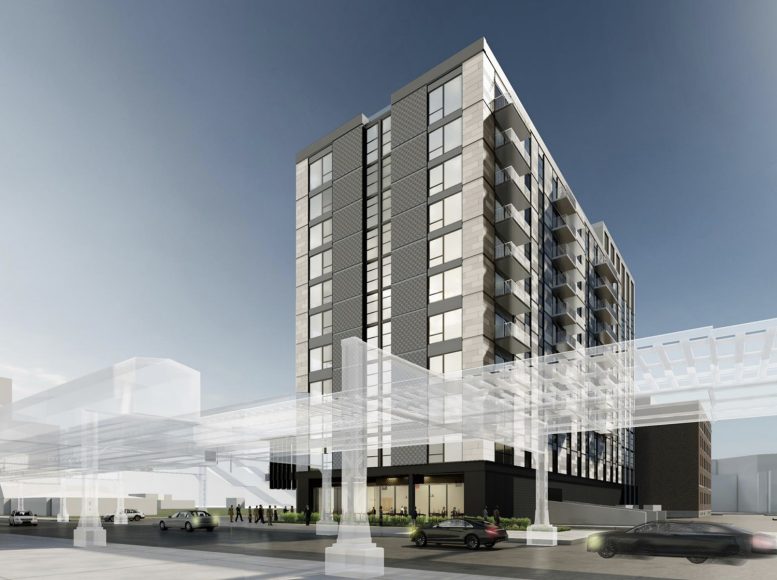 A caisson permit has been issued for the 12-story residential addition located at 140 N Ashland Avenue in Near West Side. This mixed-use development involves integrating the new building with an existing five-story masonry from the 1920s at the south end of the site. Marquette Companies is the developer behind the new mixed-use project planned for the site. 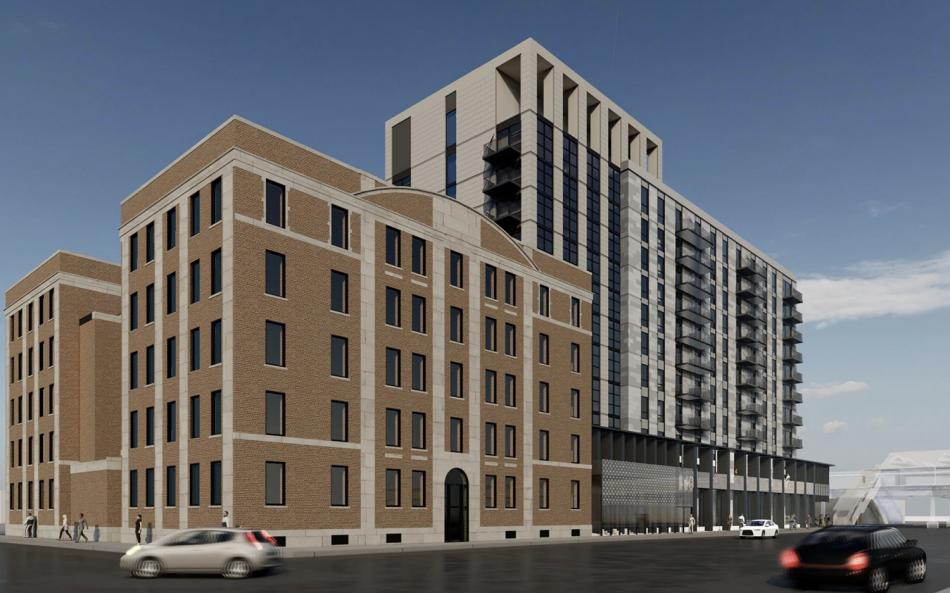 Rising 154 feet tall, the development will hold 210 dwelling units, with ground-floor retail and amenity space. The residential unit mix will include studios and one-, two-, and three-bedroom residences. Select units will come with private balconies or terraces, and common areas will include a lounge and co-working space, as well as an indoor and outdoor amenity deck on the 12th floor. 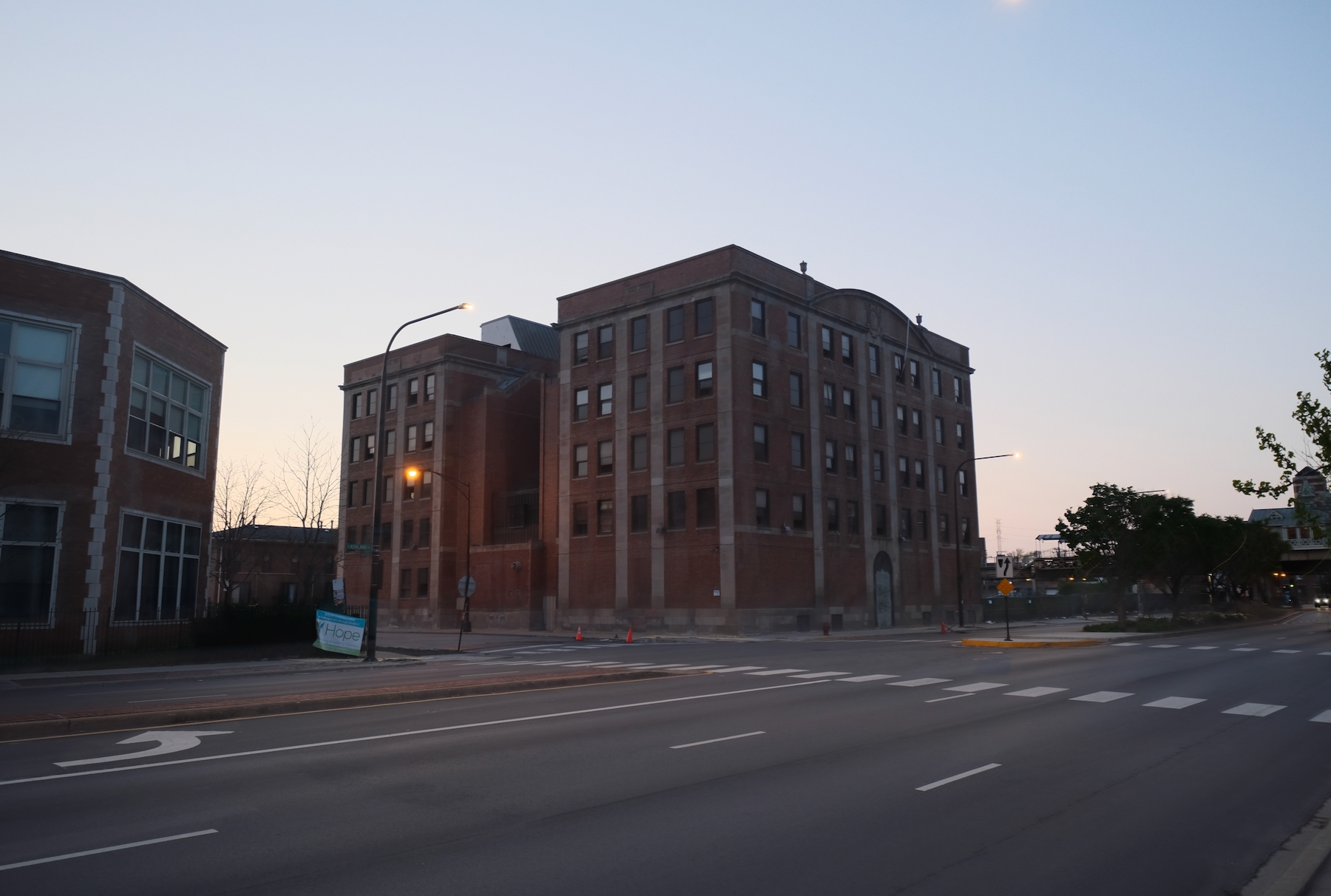 Brininstool + Lynch is the architect for the project. As previously explained, the main massing consists of two distinct volumes atop a two-story podium. The building facade will be clad with fiber cement panels, using a uniform color scheme in complementary tones to echo the limestone of the existing building. 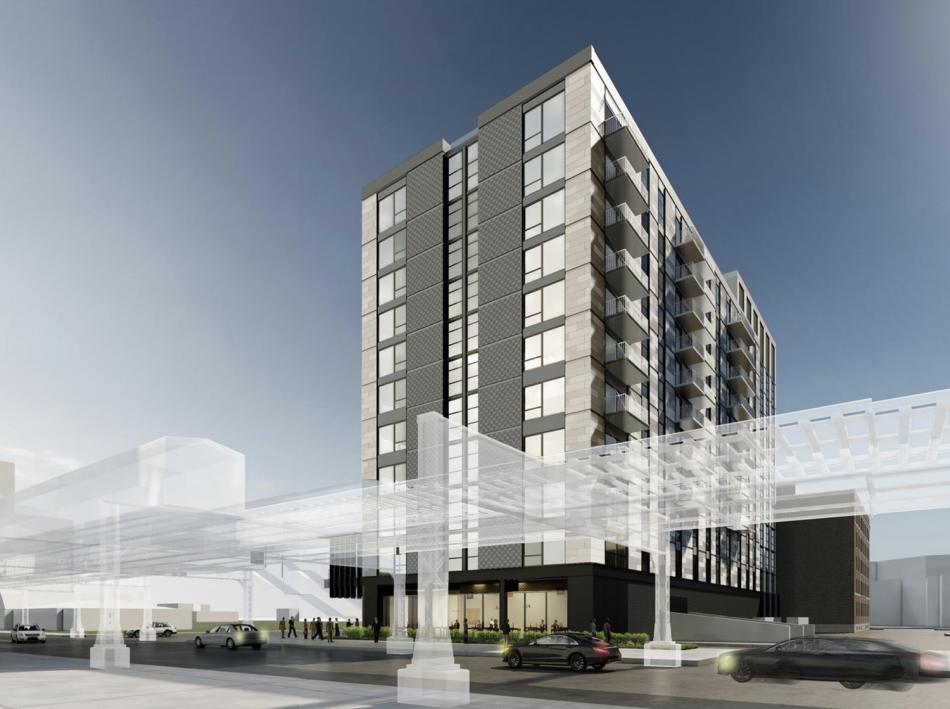 With demolition underway and caisson permits issued, the general contractor for the project Power Construction can move forward with the new construction. The timeline for completion has not been announced.