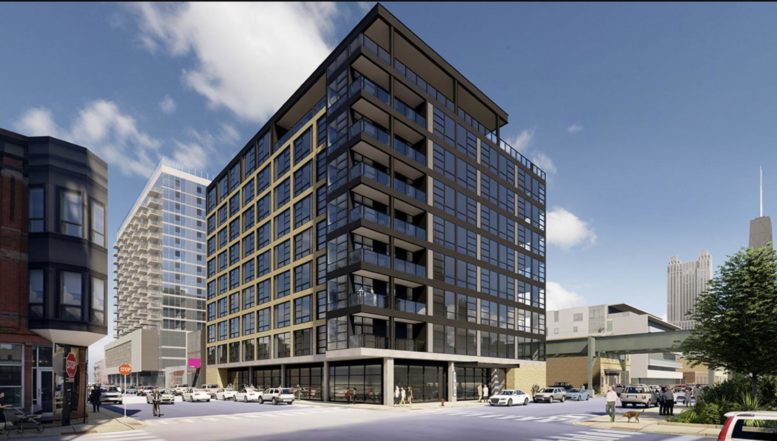 Draper & Kramer has announced plans for a new nine-story residential building to be located at 330 W Chestnut Street, just north of the Chicago Avenue corridor in Near North Side. These plans include 129 total units, comprised of convertibles up through two-bedrooms. Out of the 129 on-site residences, 26 will be designated as affordable under ARO guidelines. There will also be a ground-level retail space, and various amenity spaces such as a ground-level area and a top-floor deck. 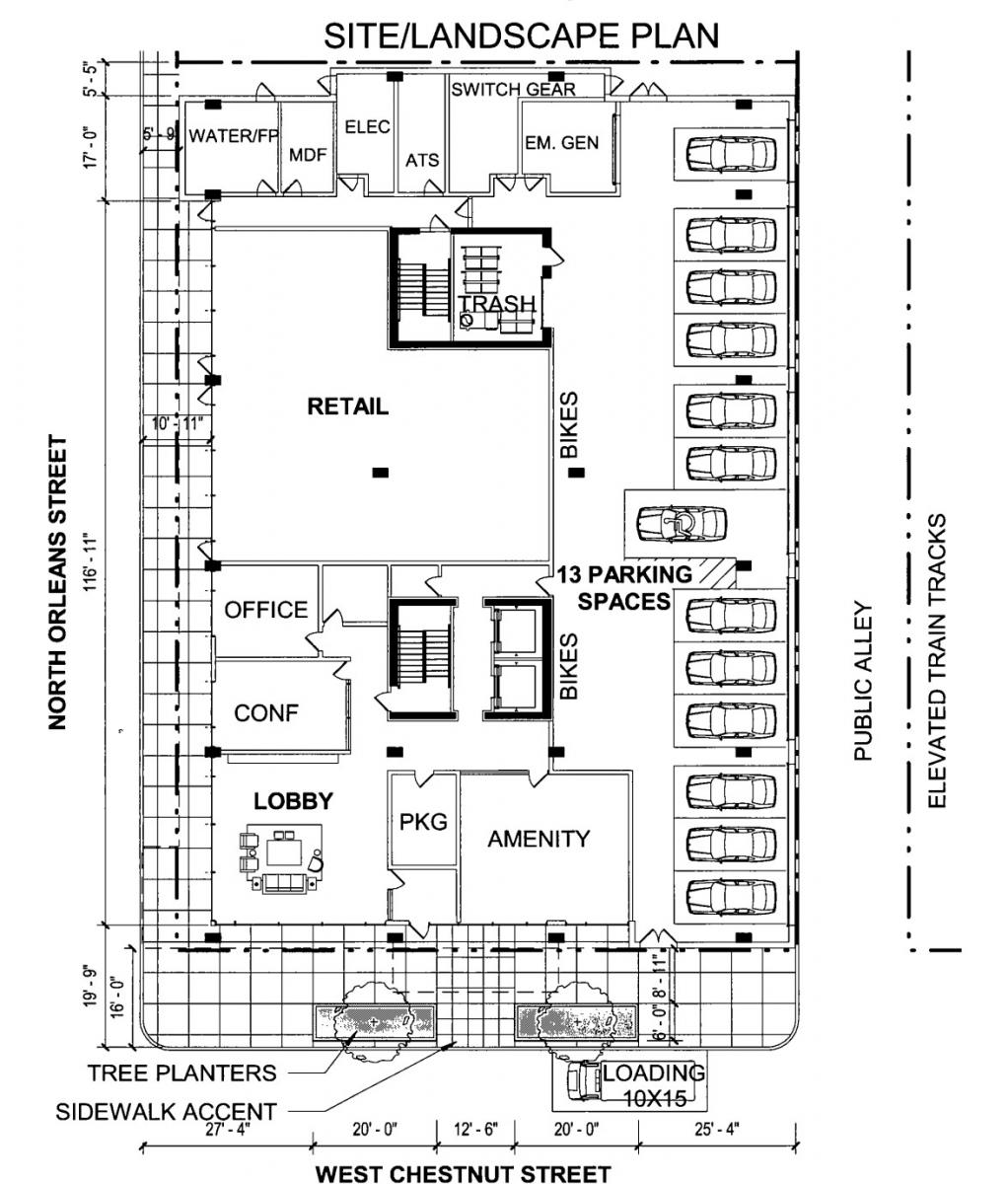 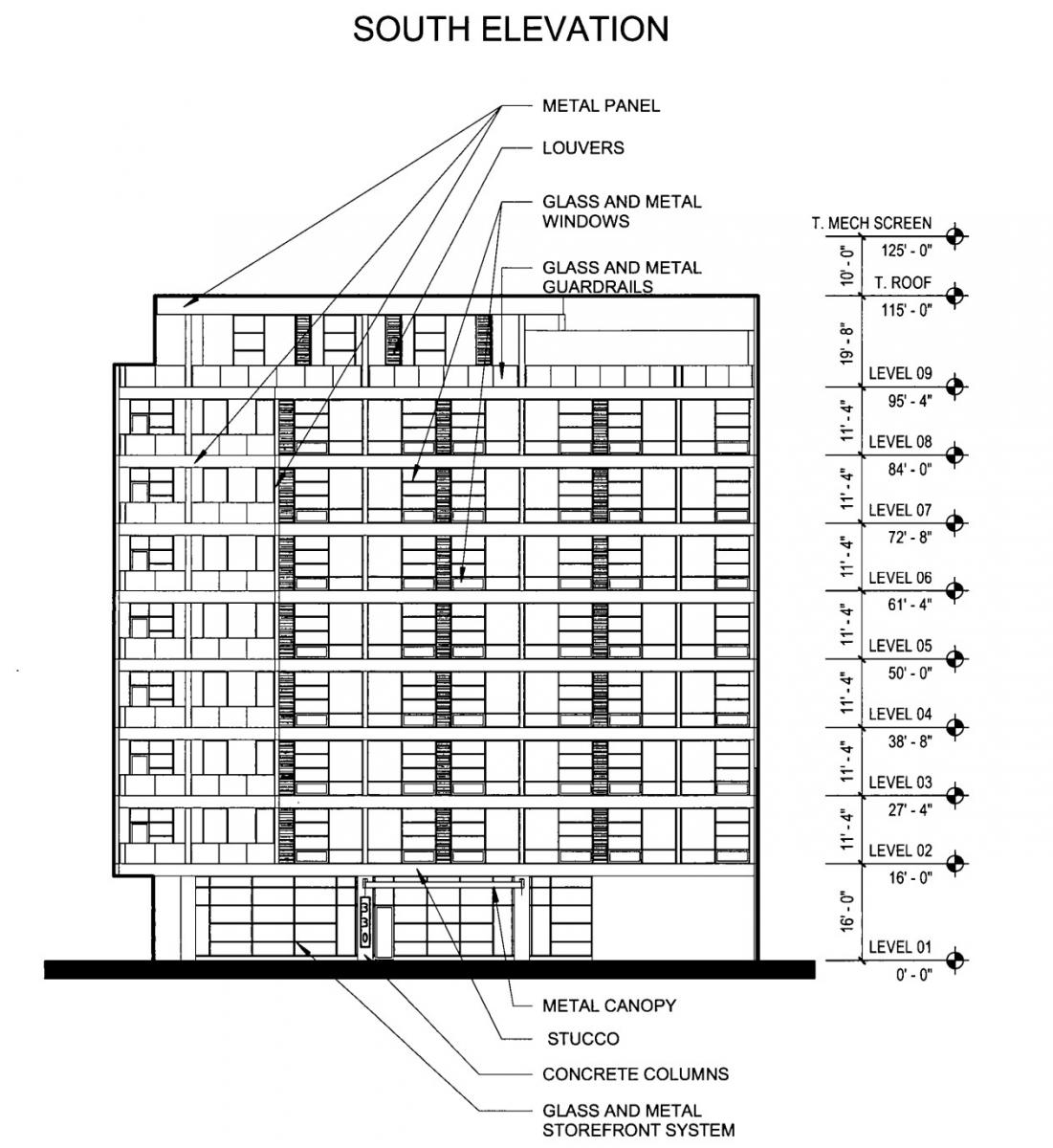 Chicago-based architecture firm FitzGerald Associates is behind the design, whose palette will consist of metal and glass windows, metal paneling, stucco, and concrete at the base. 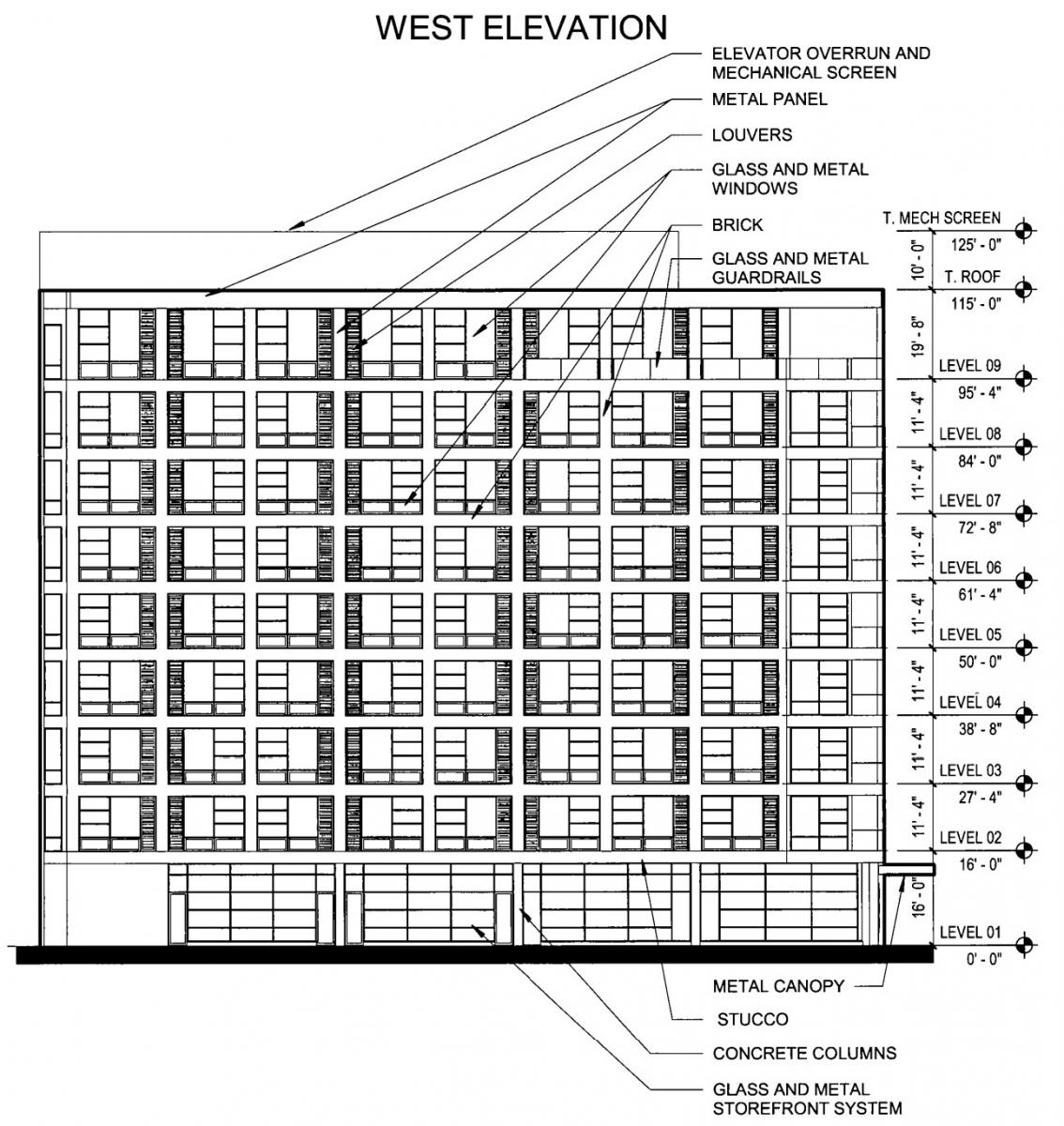 Set to rise 125 feet, the building will add to the increasing density of Near North Side, particularly west of LaSalle. This cycle has already produced numbers new apartment developments in this area, alongside a massive new development known as North Union just to the east of the property.

There will be just 13 off-street parking spaces, owing to the transit-oriented options in the vicinity. Access to bus service for Route 37 can be found within just paces of the property via the adjacent intersection of Orleans & Chestnut. Meanwhile, access to the Brown and Purple CTA L lines an be found via a five-minute walk south to Chicago station.

Before construction can begin, further approvals will be required from various groups such as the Chicago Planning Commission and the City Council. No anticipated completion date has yet been revealed.