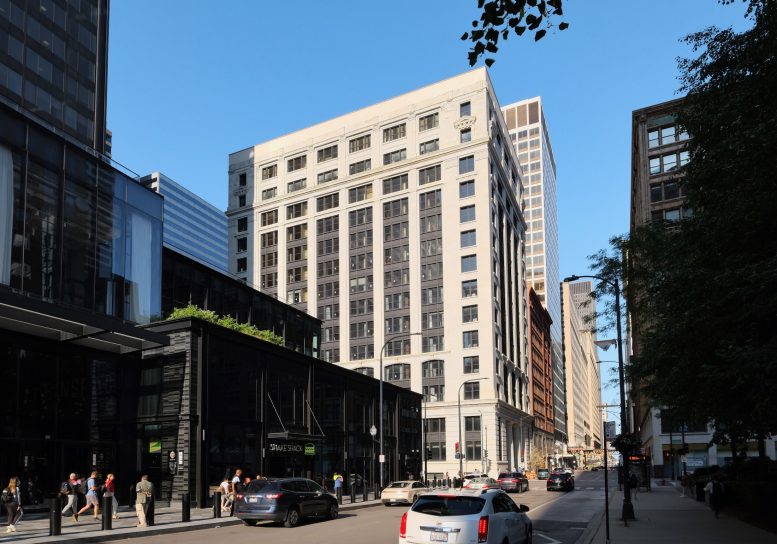 The Commission on Chicago Landmarks has approved the final certification for tax incentives for the Chicago & North Western Railway Office Building at 226 W Jackson Boulevard in the heart of downtown The Loop. The historical building recently went through a full rehab converting it into a dual-flag Hilton hotel, located on the corner of Jackson Boulevard and S Franklin Street. The approval grants the project a Class L Property Tax Incentive which will provide it with tax breaks for the next 12 years. 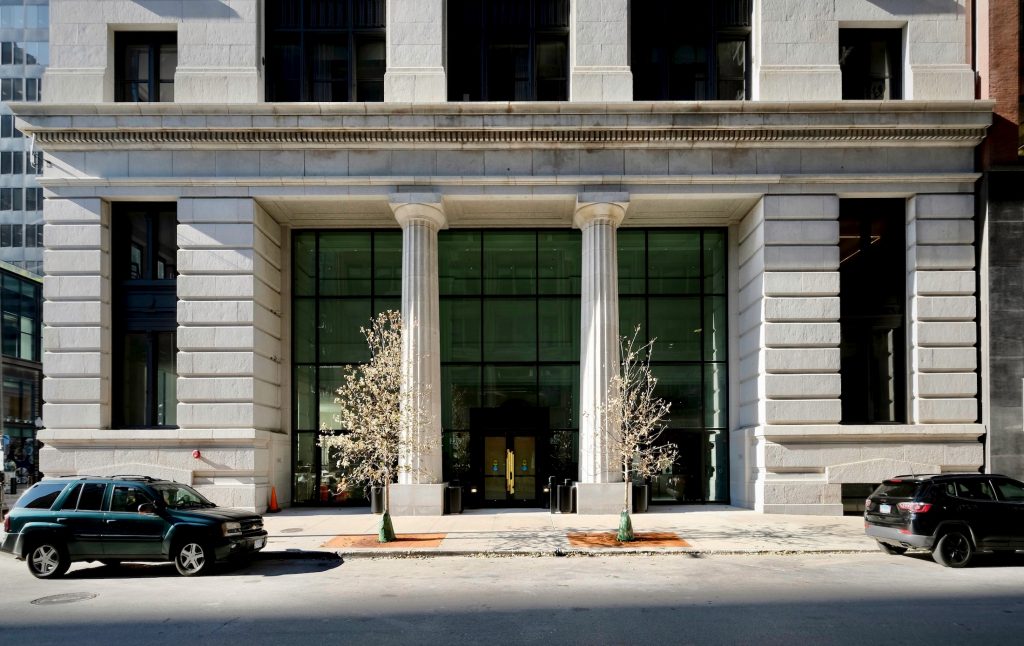 The 14-story Classical Revival-style building was erected in 1905 and designed by local architects Frost & Granger who also designed multiple stations for the namesake train line that occupied the building until 1929. At its peak the rail company operated over 10,000 miles of track across seven different states, greatly contributing to Chicago’s industrial economy. The building itself is clad in light-gray granite utilizing its vertical and spandrel elements to mimic the triple divisions of a classical column with a base, shaft, and ornate capital, while also using Doric-style columns to accentuate the main entrance.

The National Historic Landmark building yields 238,000 square feet and served as the headquarters for the City Colleges of Chicago before recently opening as a 135-key Hilton Garden Inn and 215-key Canopy by Hilton hotel. Utilizing the existing facade and restoring much of the exterior elements with the exception of a small rooftop amenity space, the hotel also features multiple food and beverage outposts and a conference room, all developed by Phoenix Development Partners and designed by local firm Hartshorne Plunkard Architecture. 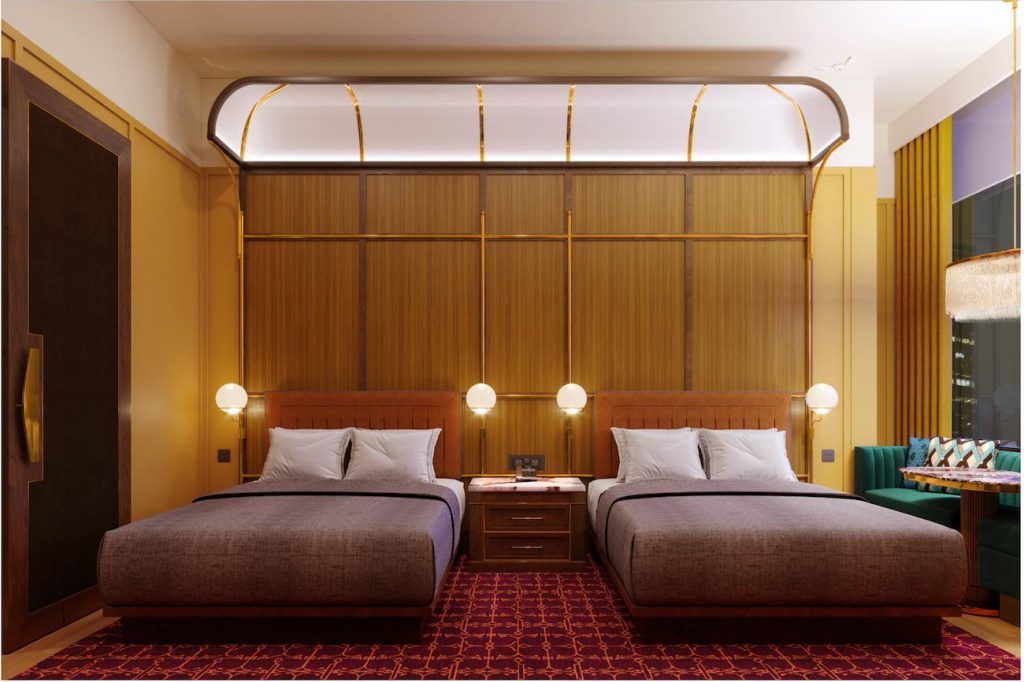 The approved tax incentive will reduce the property taxes by 10 percent for the first 10 years, 15 percent in year 11, and 20 percent in year 12, before returning to the regular rates in year 13. The incentive was successfully used to lure the hotel redevelopment and preservation of the historical structure after a failed attempt in 2018 to convert the building into a residential project.