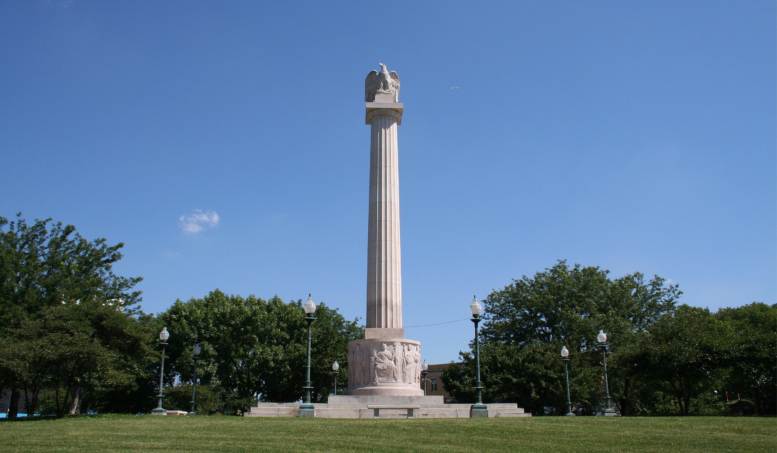 Current view of the Centennial Monument on Logan Boulevard via Wikipedia

The Chicago City Council has approved the pedestrian designation of part of N Milwaukee Avenue in Logan Square, as well as a new bill has been introduced establishing the Polish Heritage Corridor on the same road. Both measures are aimed at changing the way developments are built on the quickly changing road while also preserving its human scale and historical importance. The pedestrian designation will be similar to the same recently approved plan for Fulton Market, while the bill was recently introduced this year by Rep. Delia Ramirez. 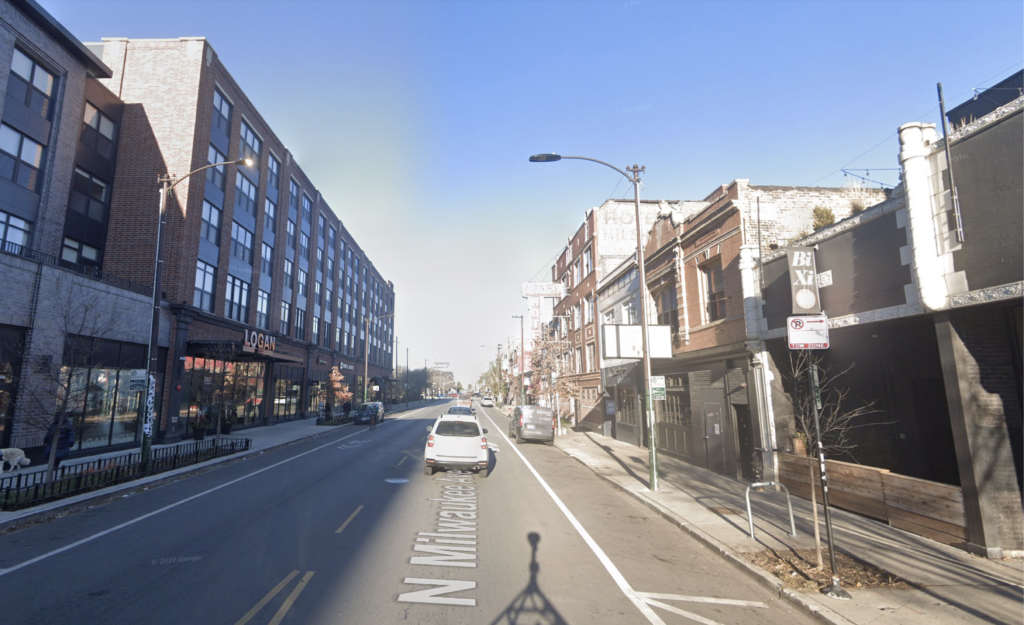 The small stretch of N Milwaukee Avenue from W Logan Boulevard in the north and N Sacramento Avenue to the south, has now been approved to become a pedestrian street. The designation does not close the street to vehicular traffic, but does re-define how future developments interact with the sidewalk, including that new projects must have activated retail and lobbies facing the road, and drive-throughs, plazas, gas stations, and more are banned from being built on the street. The designation also expands the area that can host Transit Oriented Developments (TOD) up to ½ a mile from the nearby CTA Blue Line stop. 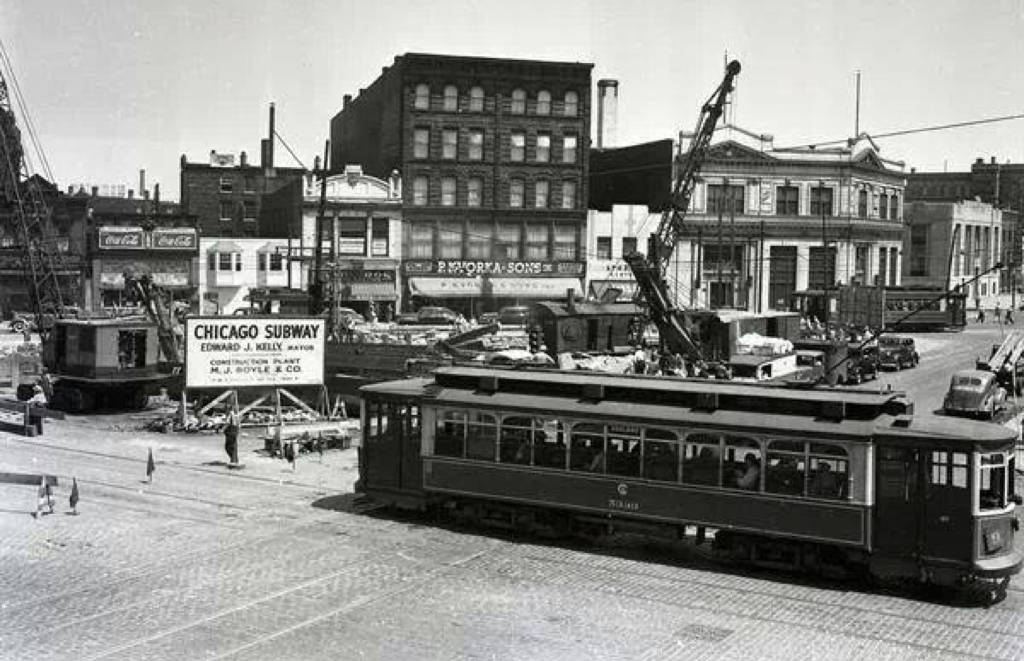 Starting at N Sangamon Street in River West all the way to Greenwood Road in Niles, Bill HB5581 is favorably passing through Springfield in order to establish the Polish Heritage Corridor. The area began being populated by Polish immigrants predominantly near Wicker Park’s Polish Triangle in the 1800’s and reaching a peak in the mid 1900’s. However in recent decades Milwaukee has become a hotbed for gentrification replacing historical businesses with trendy retailers, while the corridor wouldn’t limit new development, it would help preserve the existing Polish establishments left on the road. 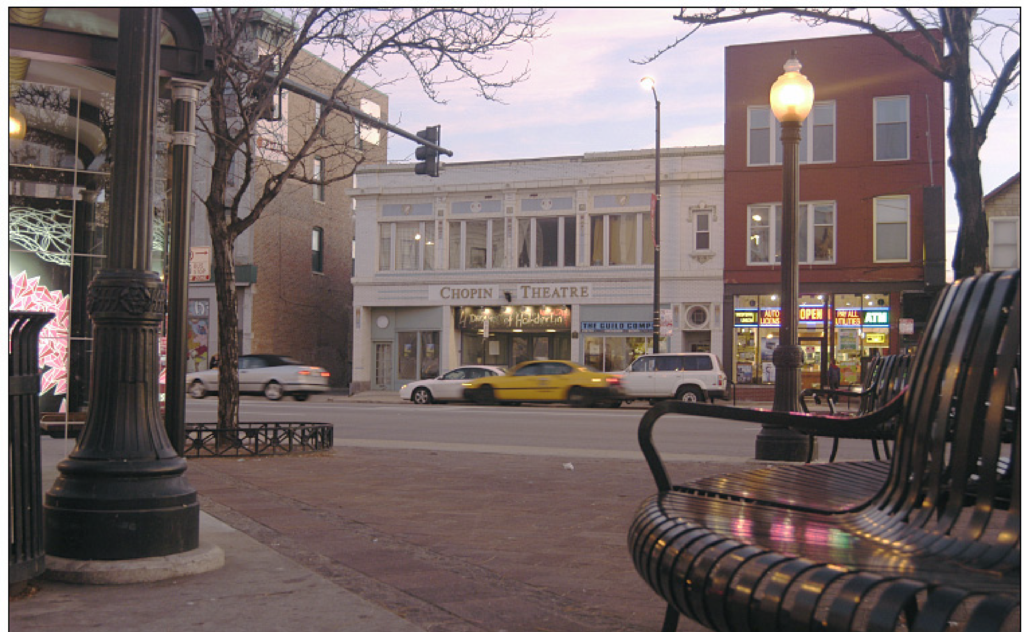 The bill would begin with the addition of historical plaques along the road about celebrating its past led by the Department of Transportation. Locals hope the designation would help increase tourism to the area, especially with recent changes in the visa-process for Polish citizens. With constant growth being a big aspect of the western neighborhoods along the diagonal road, these changes will help define the future of the street as developments continue to be proposed. The pedestrian designation is applicable immediately while the bill will go through a second reading soon.