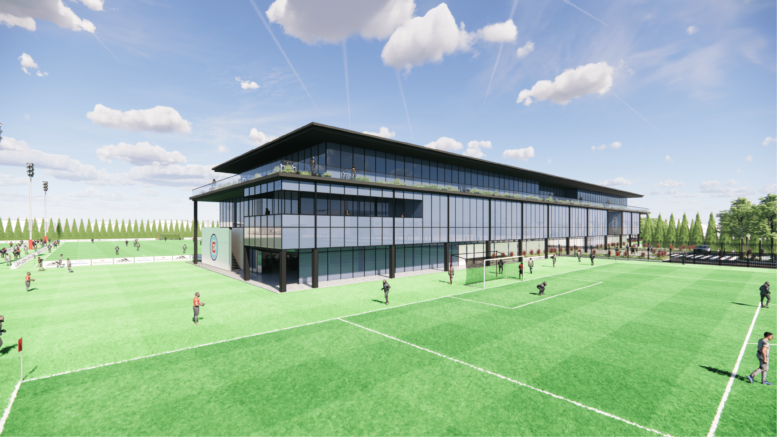 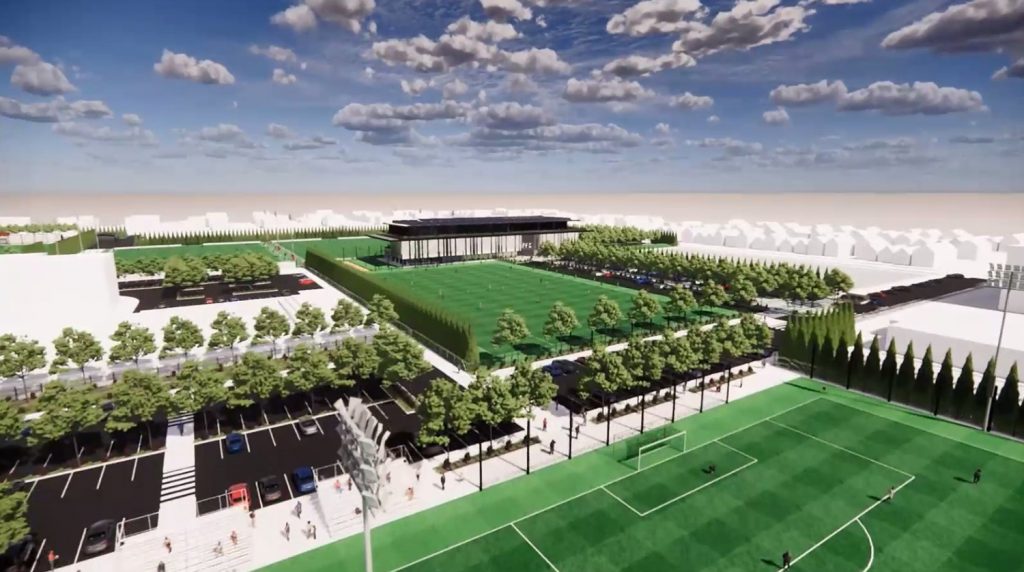 The 30-acre site surrounded by several small residential and commercial buildings was once a major Chicago Housing Authority (CHA) location with four different complexes that contained 330 residential units built between 1938 to 1955 and were demolished in 2007. The park now contains a small playground and softball fields on the land still owned by the CHA, and although it has fallen into a bit of disrepair, the park still hosts events like the Spring Awakening Music Festival. 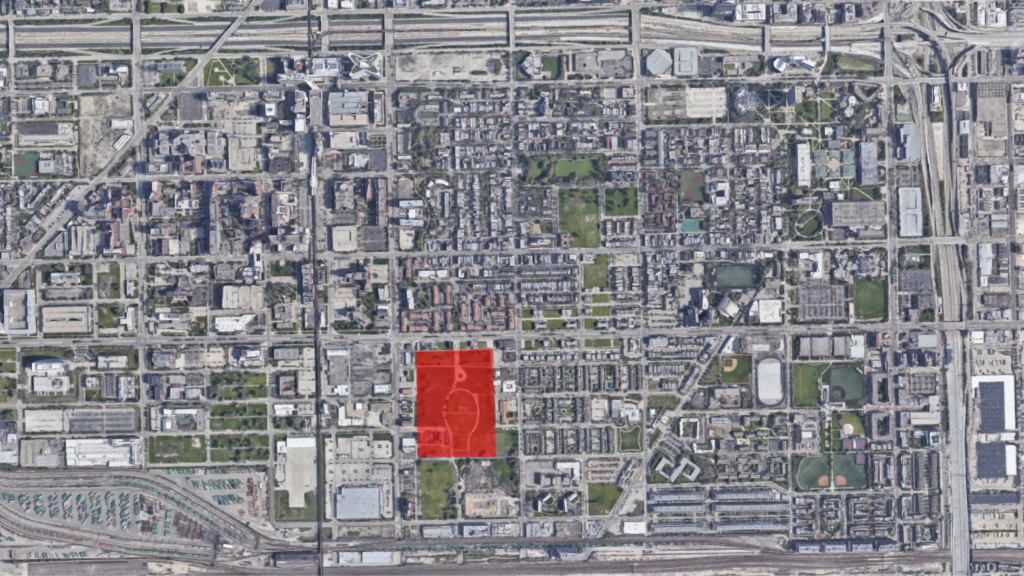 The $90 million project will bring a new three-story 90,000-square-foot training and performance building in a modern style with a cantilevered roof and clad in glass and black steel supports. Inside will be the new team headquarters as well as the home of the Fire’s Youth Academy that offers programmed youth activities for those in CHA housing and the greater community. Surrounding the linear central structure will be several soccer fields with night lighting along with other outdoor training facilities. 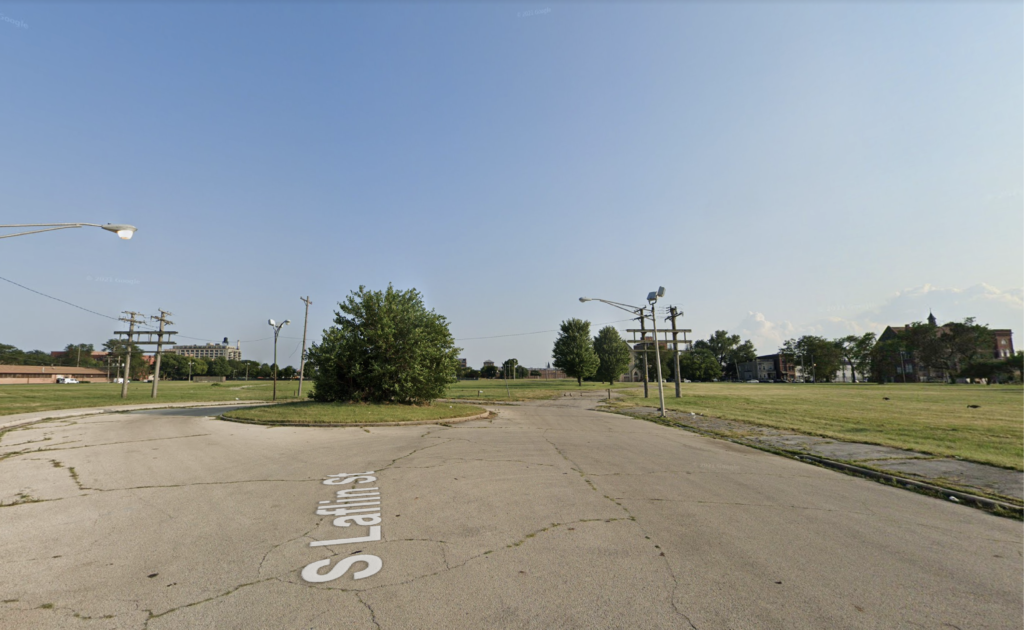 View onto site of Addams/Medill Park via Google Maps

As part of the greater deal for the land and approval, Chicago Fire will go through a community engagement process to gather feedback to guide the planning process in a way that will bolster the area’s economy with a new anchor. Some of the goals of the final plan will be to rehabilitate nearby CHA properties and provide resources for minority- and women-owned businesses. While no construction timeline has been established, the community process will begin soon as the team and the city explore financing options.