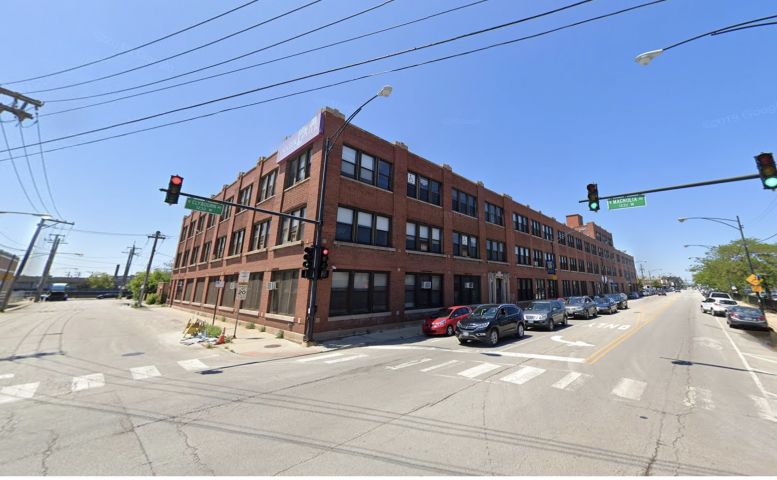 The Commission on Chicago Landmarks has approved preliminary landmark status for the Ludlow Typograph Building at 2032 N Clybourn Avenue in Lincoln Park. Located near the Lincoln Yards mega-development, the 1913 building will be rehabilitated into a mixed-use property by developer Annexation LLC, who recently bought the building for $15 million. 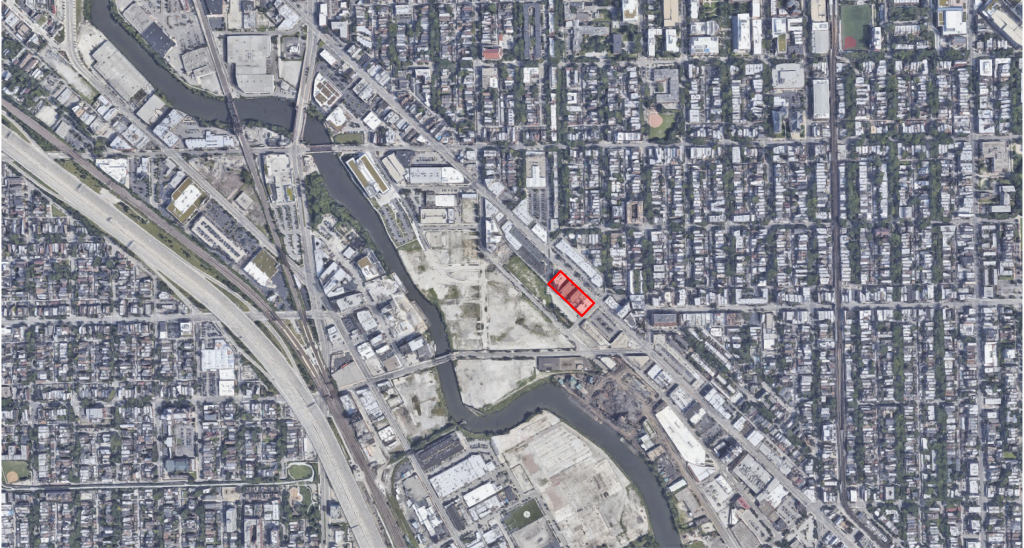 Designed by Chicago architect Alfred Alschuler, who also designed other famed city buildings like the London Guarantee & Accident Building, now LondonHouse Chicago, in 1923 and the original 1927 Chicago Mercantile Exchange Building which was demolished in 2002. The Ludlow Typograph Building was designed in the Prairie style with a long, low-slung massing with ornate doors and multiple interior atriums. 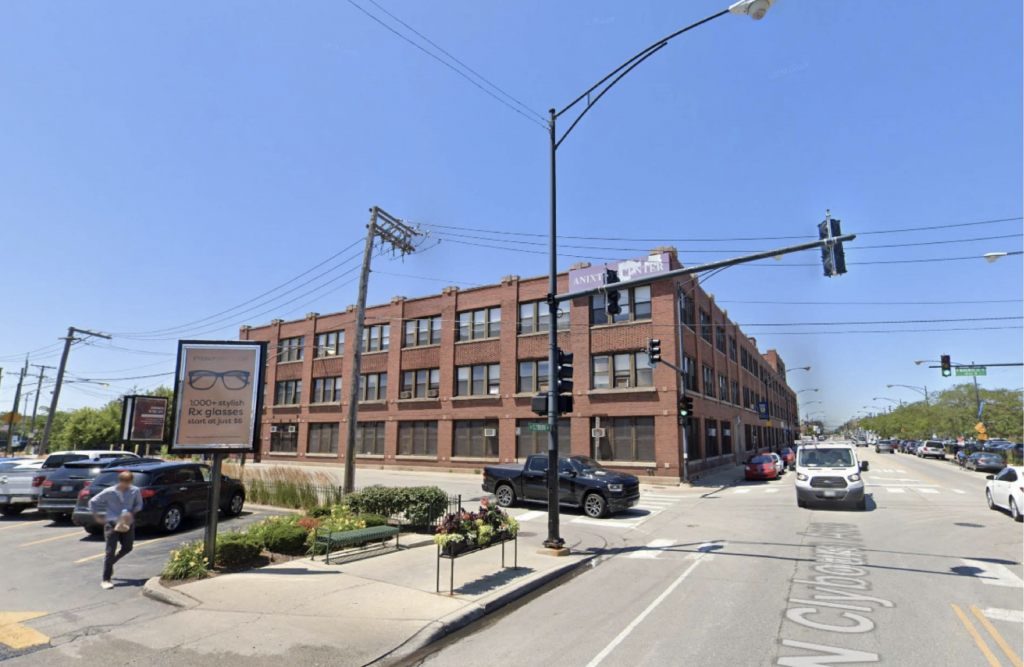 The building served as the factory for the Ludlow Typograph Company which gained notoriety for its letterpress machines that utilized bronze handset mats. The mats allowed for various font sizes both smaller and larger than their competitors and quickly grew to become a national name operating in over 600 printing offices at its peak. Eventually they moved on to rubber stamp production which kept the company alive through the 1980’s. However the company departed the building long before that. 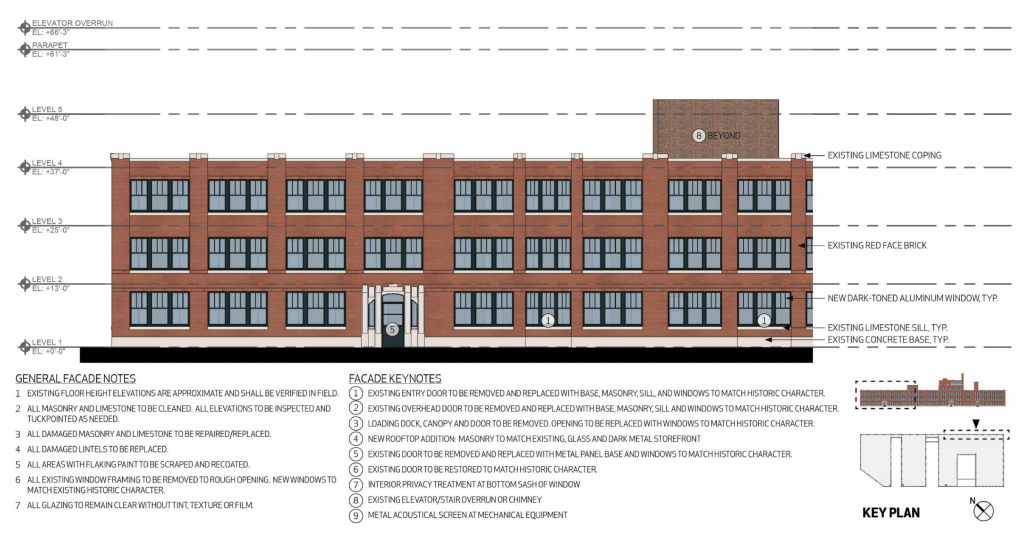 The building meets various criteria set forth by the Commission on Chicago Landmarks in the Chicago Municipal Code section 2-120-620 including;

1) It is an example of the architectural, cultural, economic, historic, social, or other aspects of the city’s heritage.
2) It is identified with a person who significantly contributed to the categories above for the city.
3) It is an exemplification of an architectural type or style distinguished by innovation, rarity, uniqueness, or overall quality of design, detail, materials, or craftsmanship.
4) It is identified as the work of an architect, designer, engineer, or builder whose individual work is significant in the history or development of the city.

Qualifying for those above, the building could easily be approved for its final landmark designation which will protect all exterior elevations, including rooflines of the building.

However the Commission previously approved small additions and alterations that will restore it to its original facade including replacing door ornamentation, masonry tuck-pointing, and a new rooftop deck. All to serve the new 136 residential units and 10,000-square-foot retail space marketed towards a potential food hall. The 150,000-square-foot building will offer tenants a co-working space, full gym, and multiple outdoor terraces all designed by GREC Architects. 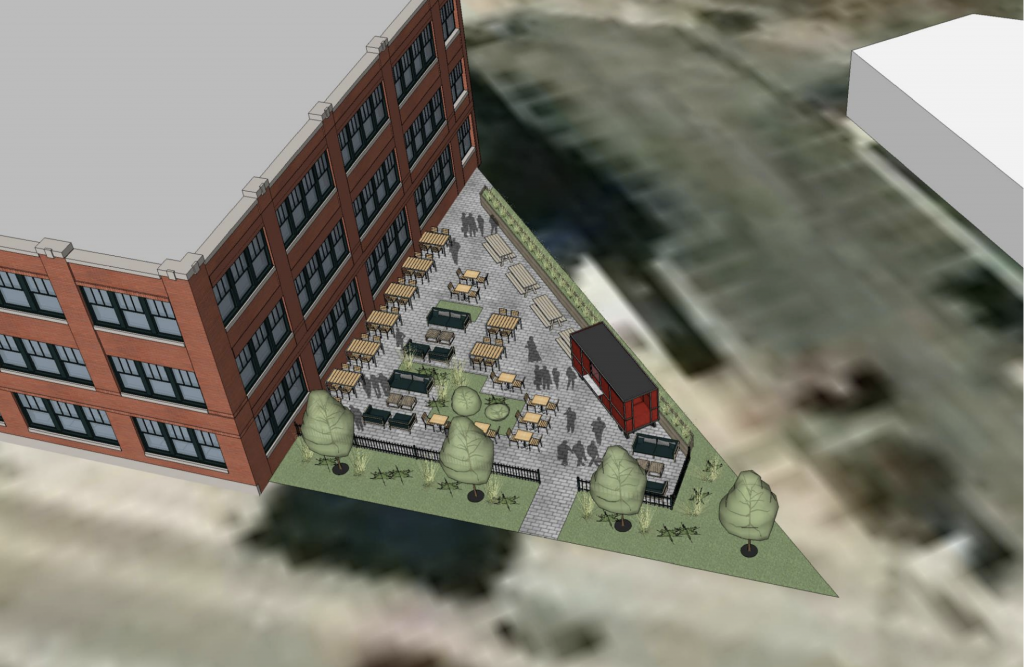 Full landmark status for the building can be expected early next year with construction on the repairs and new interiors beginning shortly thereafter. The project is scheduled to take a total of 18 months to build and is expected to be ready for new workers in the growing area.