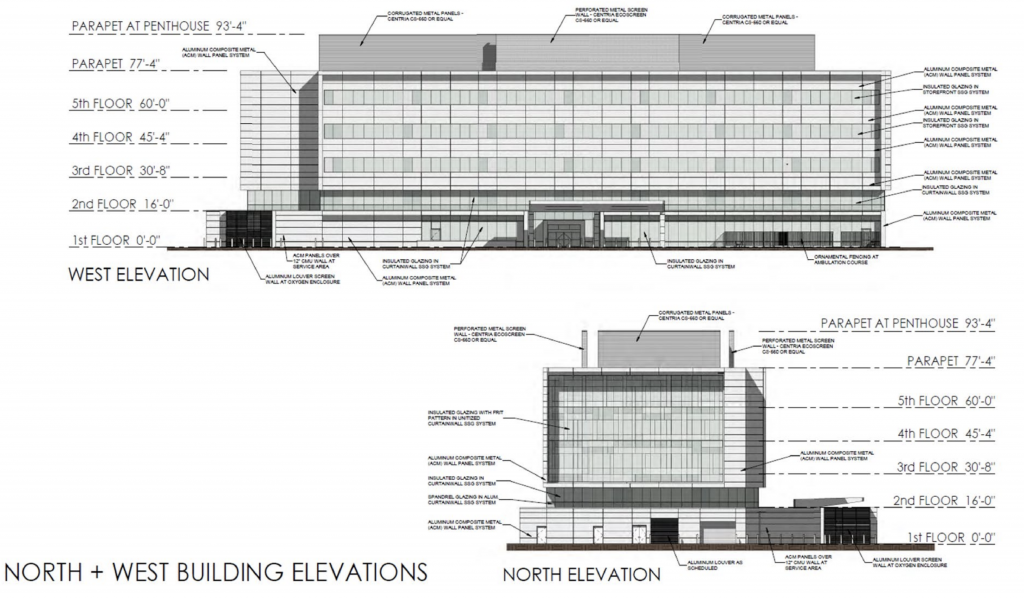 The 2.9-acre property will be occupied by a new 103-bed physical therapy and long-term care facility designed by HDR Architects and GWG3 Architecture. Although the site allows for a 205-foot-tall building, the new structure will top out at 93 feet tall. The five-story building is a simple rectangular extrusion clad in white metal panels, with linear windows and focal decorative curtain walls at the north and south ends. 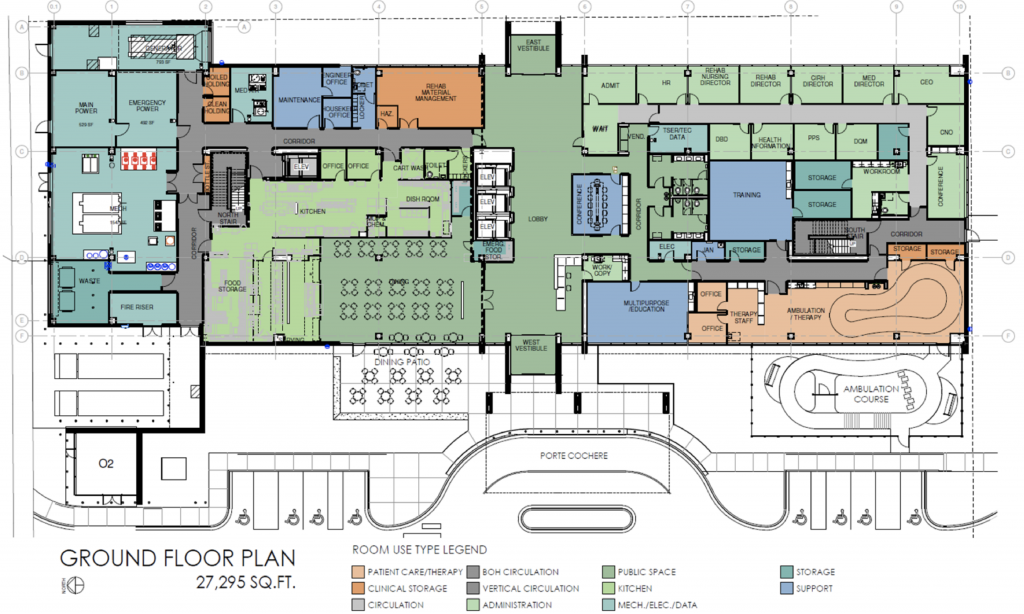 A total of 70 vehicle parking spaces and 12 bicycle parking spaces will be built in a surface lot west of the building, part of which will eventually be demolished for the third and final development on the site. Plans for that last phase currently only show a building of a similar footprint fronting W Harrison Street, with a new parking garage north of it facing the expressway that will utilize roads built for the specialty hospital.

It is worth noting the overall site allows for 1,469,587 square feet of development per the existing Floor Area Ratio (FAR), 487,500 square feet were developed as part of the recently completed Joan and Paul Rubschlager building, 134,907 square feet will be built with this new structure, leaving 854,896 square feet on the table for the last phase of construction. The lot for this future building is roughly the same size as the lot approved with this proposal, and the parking garage will need to accommodate the parking spaces demolished for it. 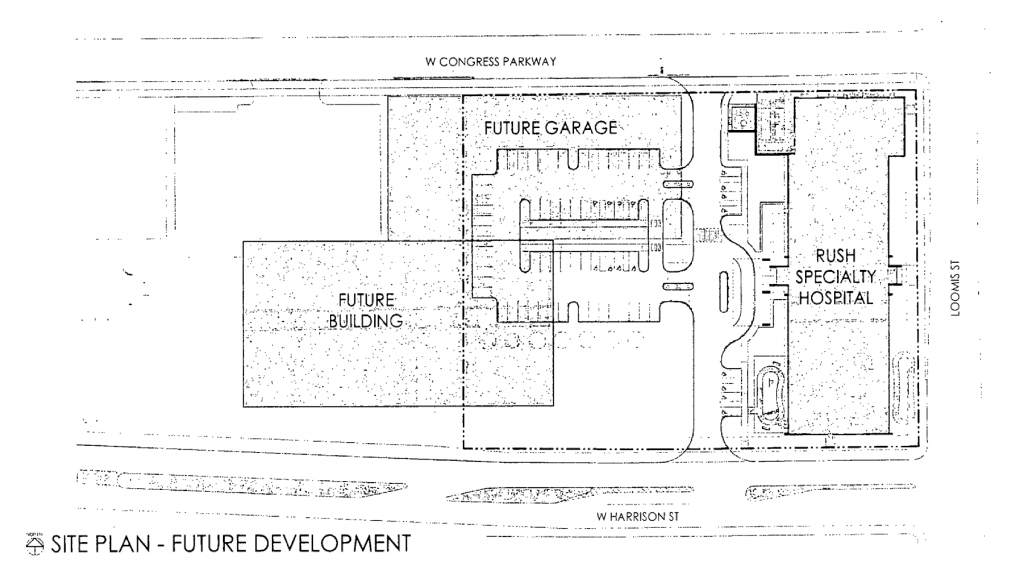 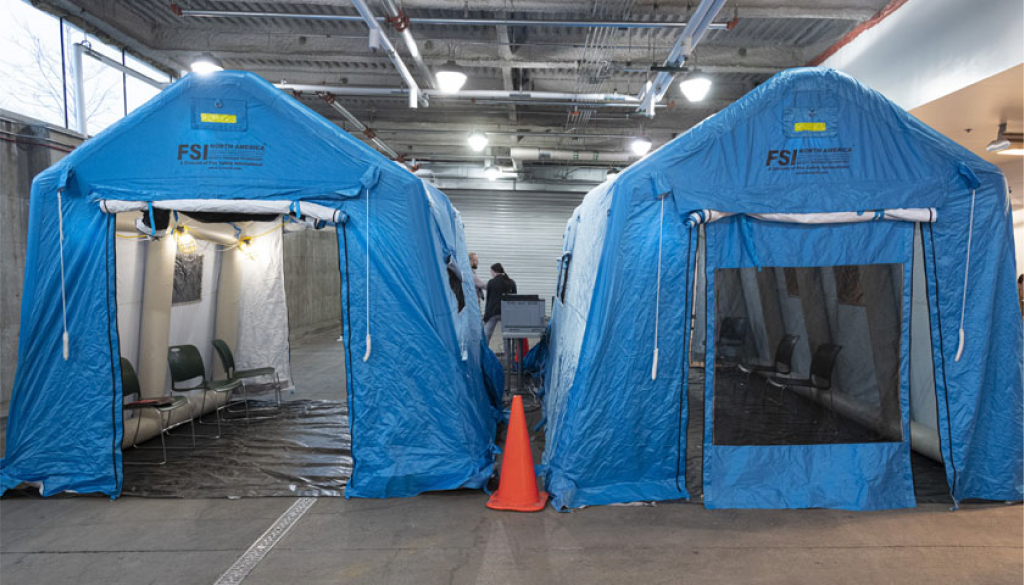 While no date has been set to start construction, its council approval shortly after being approved by the Chicago Plan Commission means it could begin sooner rather than later.