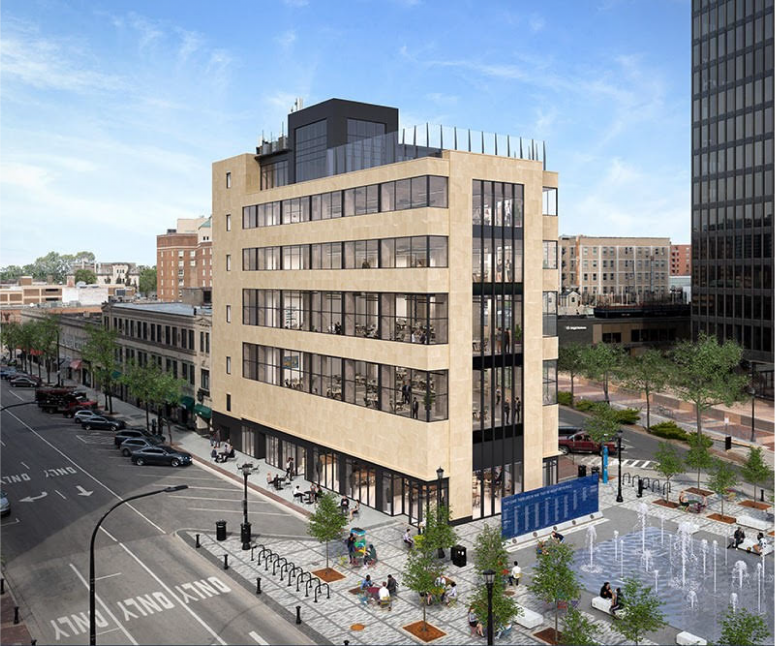 Updated renderings have been revealed for an ongoing redevelopment of an existing mixed-use building located at 1601 Sherman Avenue in Evanston. Dubbed the Fountain Square Building, the wedge-shaped, art moderne-style structure sits north of a small fountain plaza bound by Sherman Avenue, Davis Street, and Orrington Avenue in the heart of downtown Evanston. 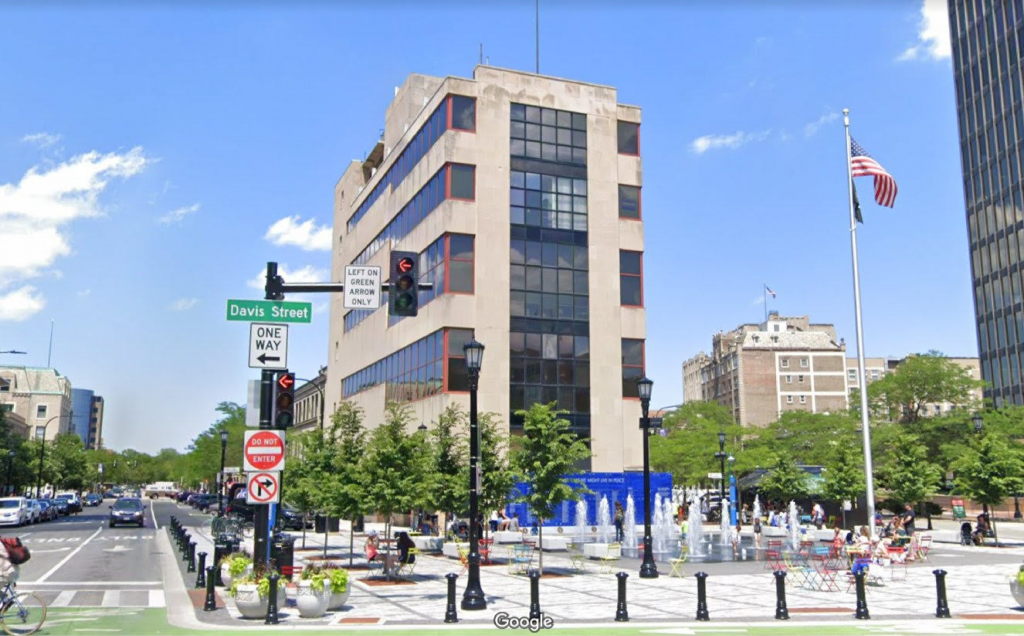 Originally built in 1948 by Maurice L. Rothschild & Co. for a new location of their department stores, it has since gone through various renovations before being abandoned a few years ago. Founder Maurice Rothschild began by selling clothes at railway construction camps and eventually grew to own a major store on S State Street and W Jackson Boulevard, which now houses a law school, before becoming a philanthropist donating to the likes of the famed Hull House. The building went through a major renovation in 1985 to include a large restaurant space on the ground floor and a new entrance. 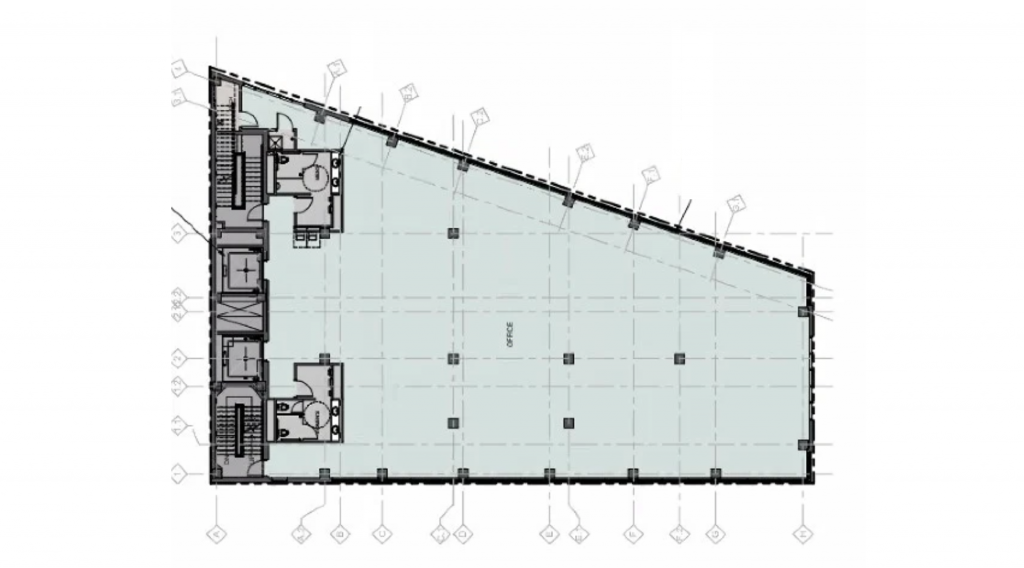 A new set of renovations is being led by Shapack Partners and received its full approval from the city in April of 2021. Since then crews have been busy demolishing the interiors of the building including the original building core along Sherman Avenue, it is being relocated to the northern edge of the structure to create open floor plans across the southern portion of the mid-rise. The building’s entrance is also being moved to the Orrington Avenue side with two retail spaces being created on the ground floor. 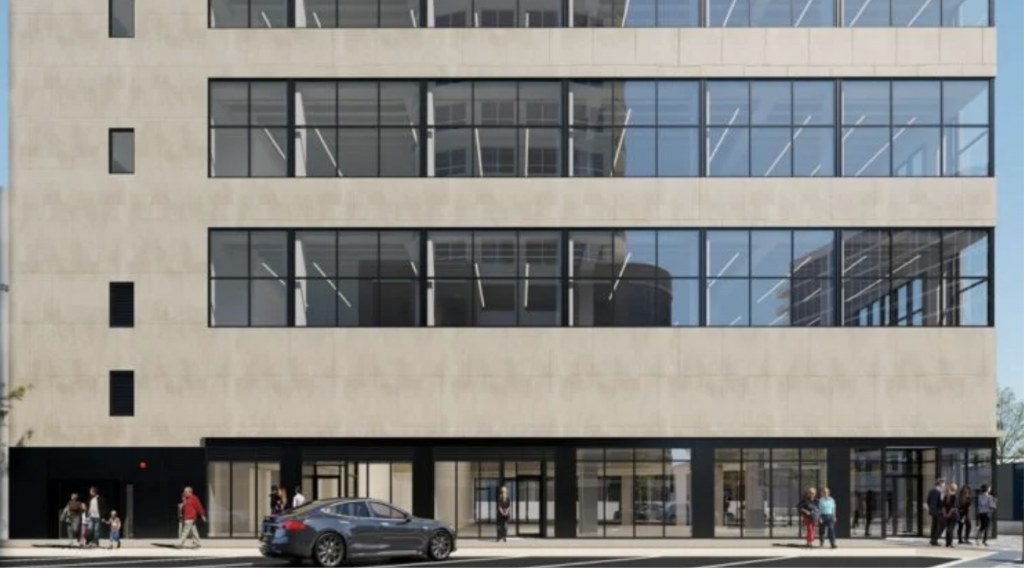 The building’s exterior will also have its facade completely restored, this includes replacing all of the existing limestone facade. Along with that the building will have all of its windows replaced with some being enlarged along Sherman Avenue. The renovated structure will also receive a new top floor amenity space that will include a rooftop deck enclosed in a full-height fritted bird deterrent glass. 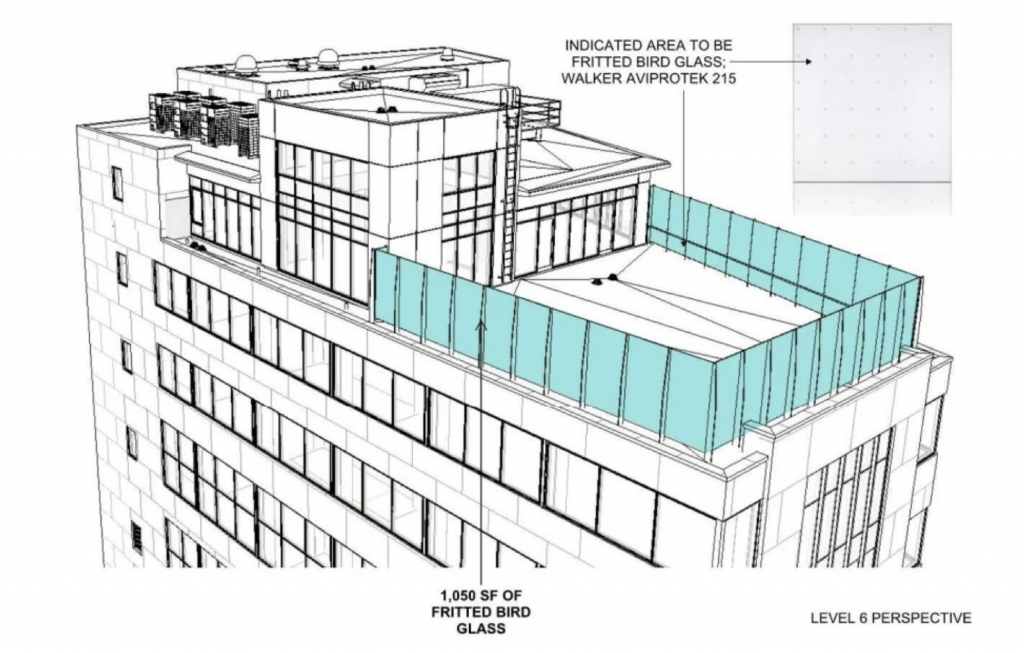 Future workers and visitors will be able to access the building via CTA bus routes 201 and 206, and PACE bus route 213 via a two-minute walk away, as well as the CTA Purple Line Dempster stop via an eight-minute walk away. Shapack has not fully revealed a completion date for the project, the renovation project has been praised by city officials for its preservation efforts and the return of life to the corner site.