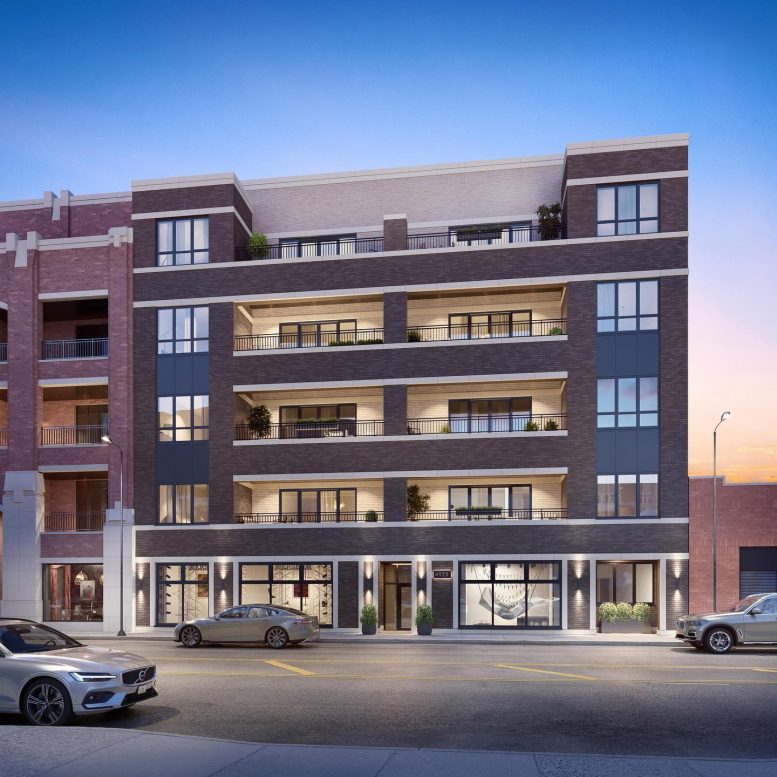 Construction permits have been issued for a new five-story mixed-use building located at 4920 N Lincoln Avenue in Lincoln Square. The developer, Marta Landrosh Properties, plans for ground-level retail and 14 total condominium dwellings on the upper four floors. This new project is set to replace a former one-story masonry commercial building. 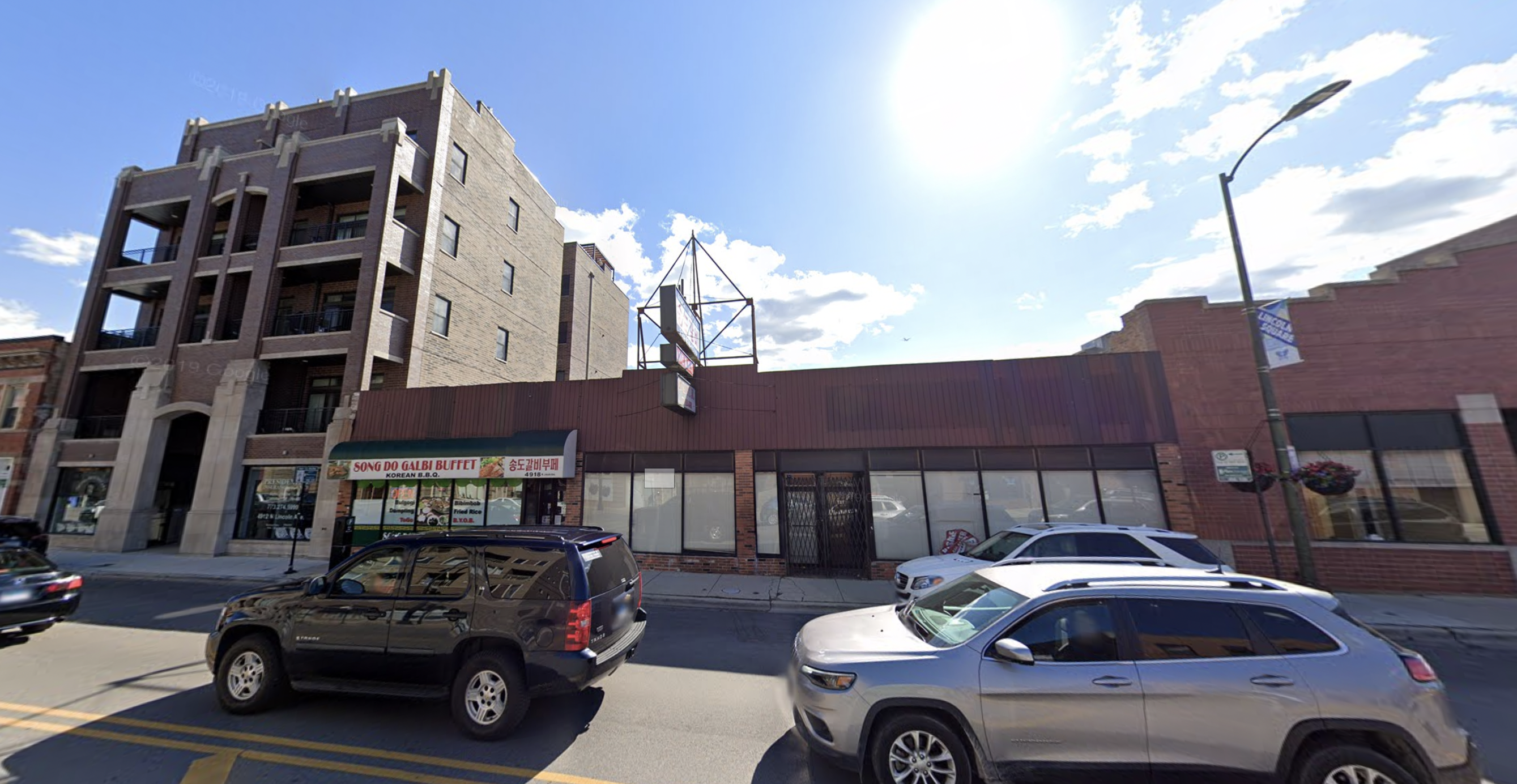 According to a Facebook post from this past February, these units will each contain three bedrooms and two baths, while ranging in price from $670,000 to $830,000. Interior feature comprise of state-of-the-art finishes and private balcony space.

Residents will have access to nearby bus service for Routes 11, 49, 49B, 81, and 92, all within a five-minute walk. Closest CTA L Brown Line service can be found via an eight-minute walk south to Western station, while the nearest Metra station is Ravenswood station via a 20-minute walk southeast.

The surrounding vicinity encompasses the commercial core of the Lincoln Square neighborhood, with a wide array of retail and dining. Outdoor space is also close by, including the 22-acre Winnemac Park.

J & P Contractors Inc is serving as the general contractor for the reportedly $3.5 million construction. As of this past February, the developer had mentioned an anticipated completion date in either late this year or early next year.