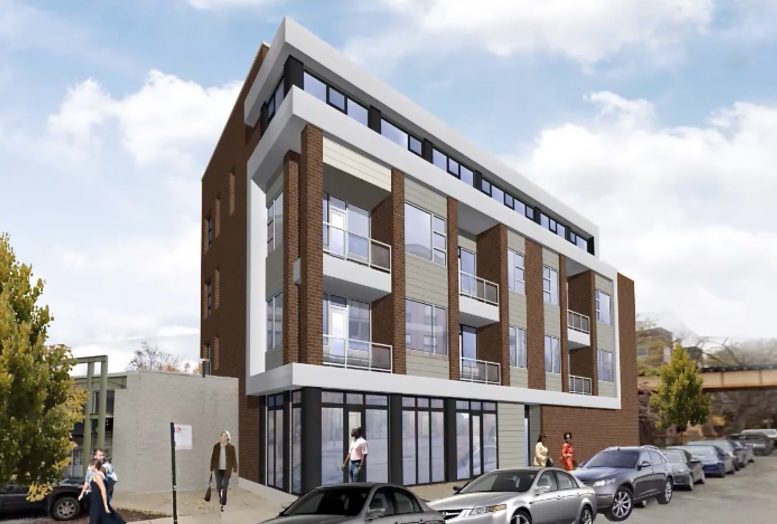 Work can now be seen above street level for a new four-story mixed-use building at 2111 W Caton Street in Wicker Park. 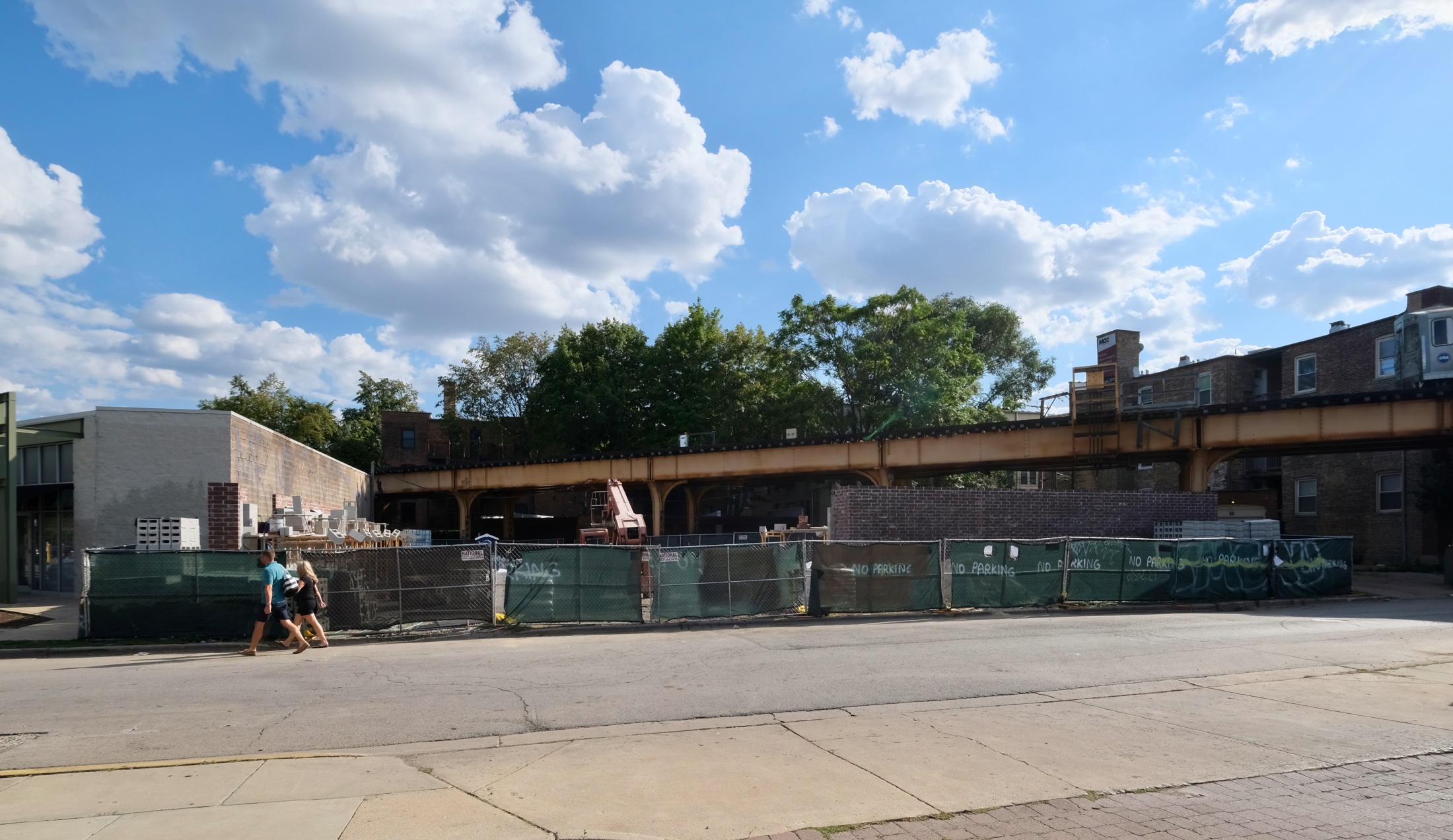 The development, nestled on a triangular lot between Caton Street, an adjacent commercial building, and the CTA L tracks, was formerly occupied by a single-story masonry building. The developer, Lux Living 4U, will has planned eight total residential units, as well as retail on the ground floor.

2107-11 W Caton Street prior to development, via Google Maps 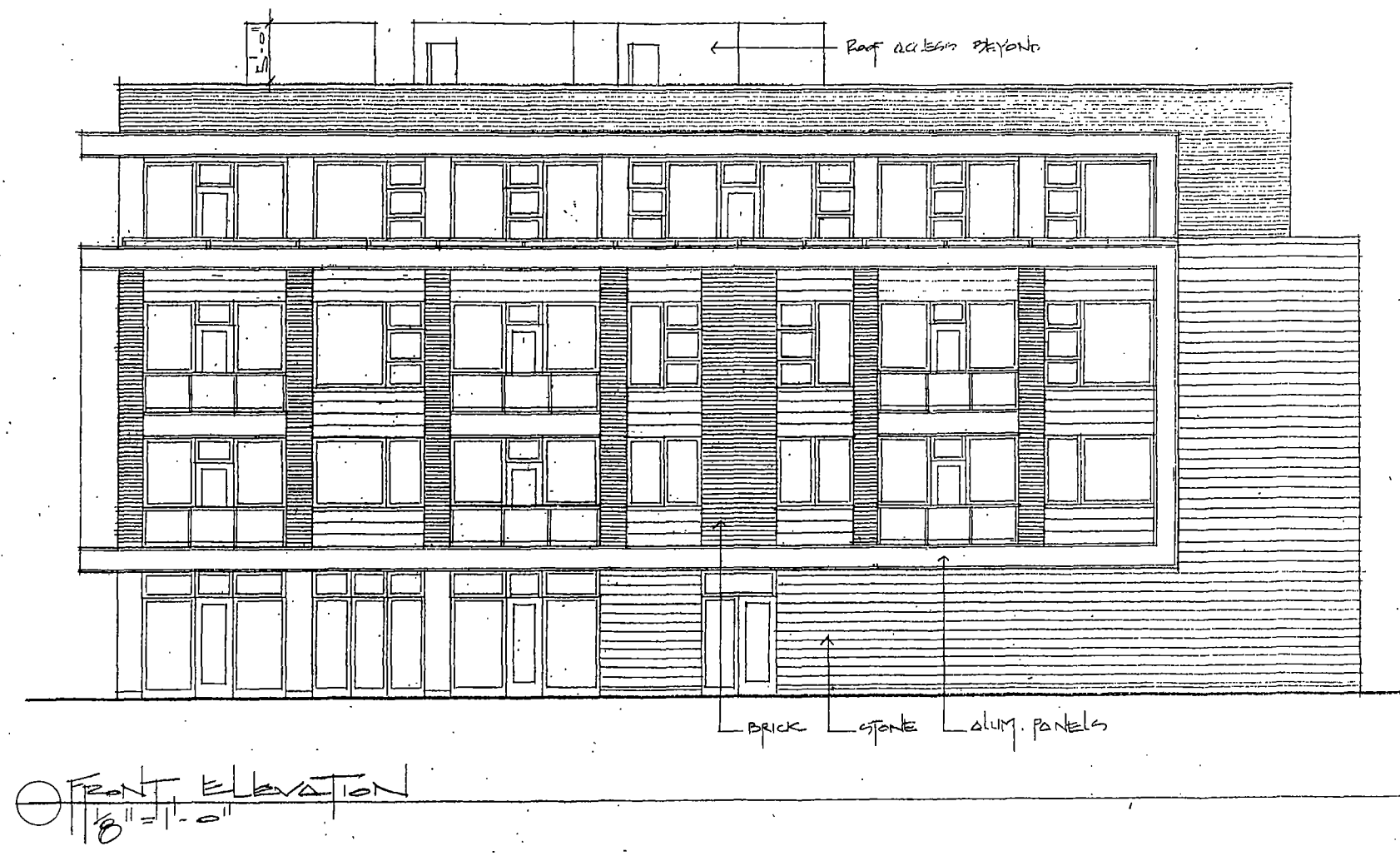 Chicago-based Hanna Architects is behind the masonry design. The building will feature a glass storefront on the first floor, prominent recessed balconies on the second and third floors, and a mix of brick, stone, and aluminum throughout the exterior. 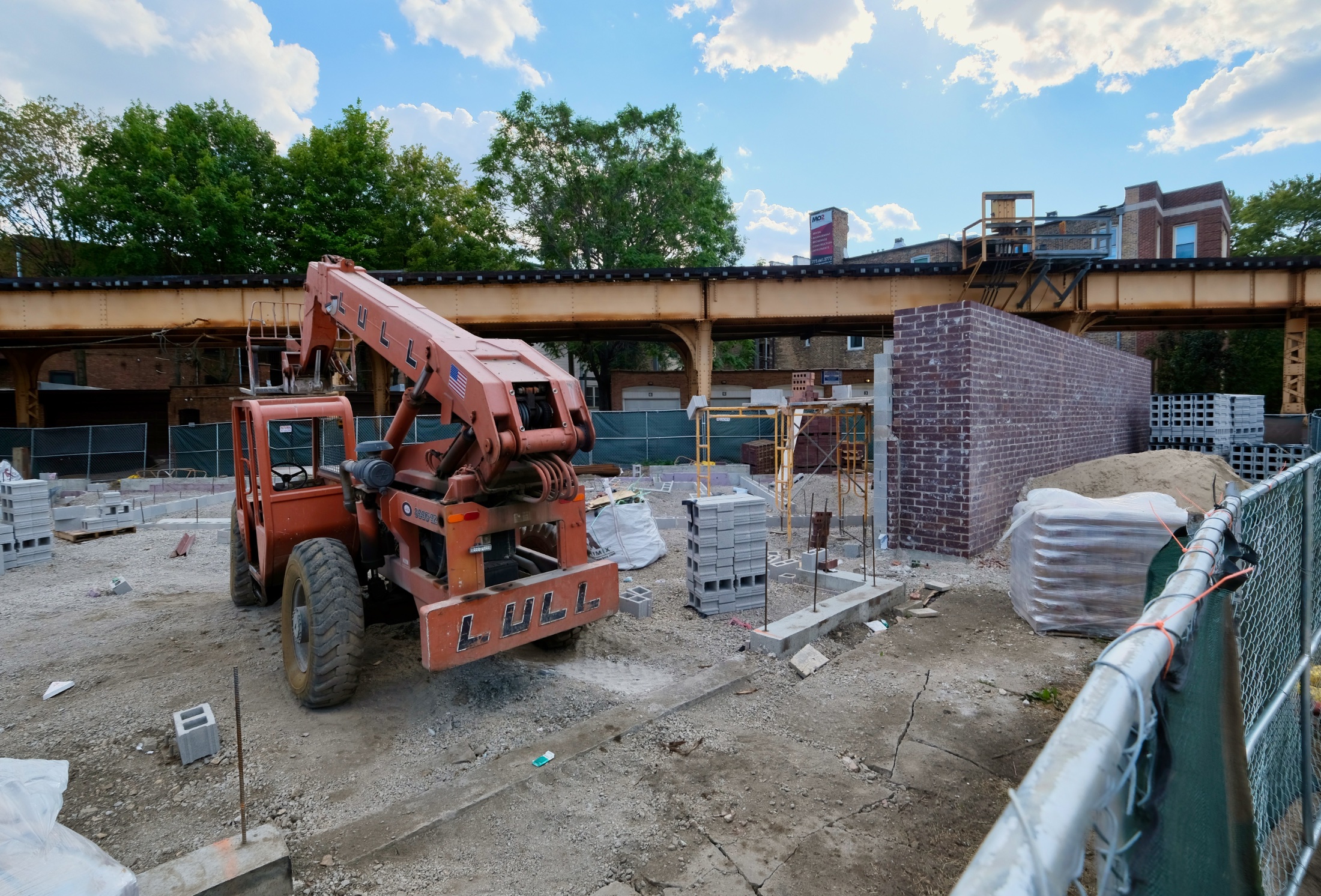 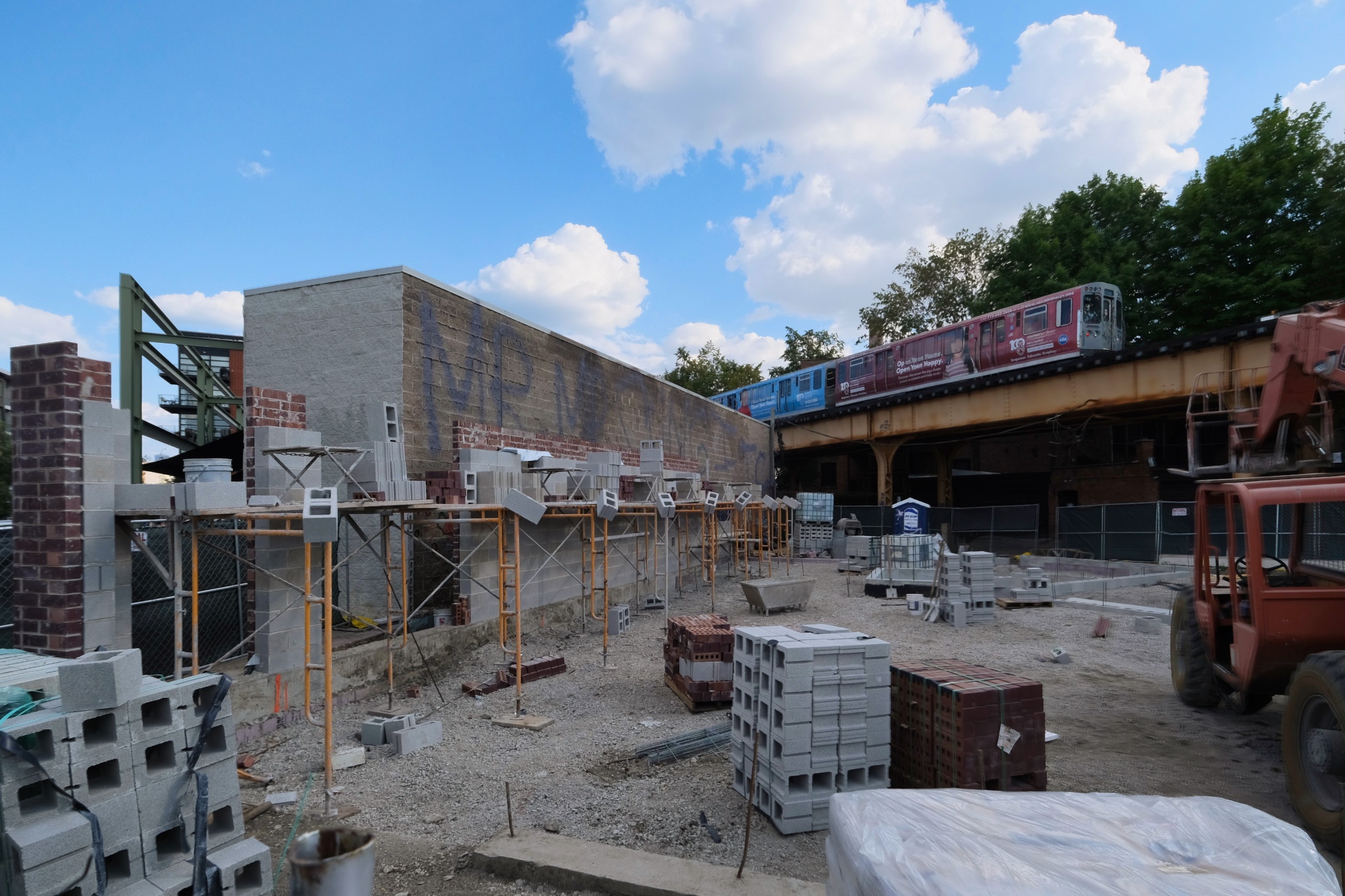 Closest bus transit is available for Route 56, which is located at the intersection of Milwaukee & Caton, just paces east. Also within walking distance are additional stops for Routes 50 and 72. For those looking to board the CTA L, future residents will have access to the Blue Line at Damen station within a five-minute walk southeast. Lastly, the Metra’s Clybourn station can be found via a 21-minute walk northeast. 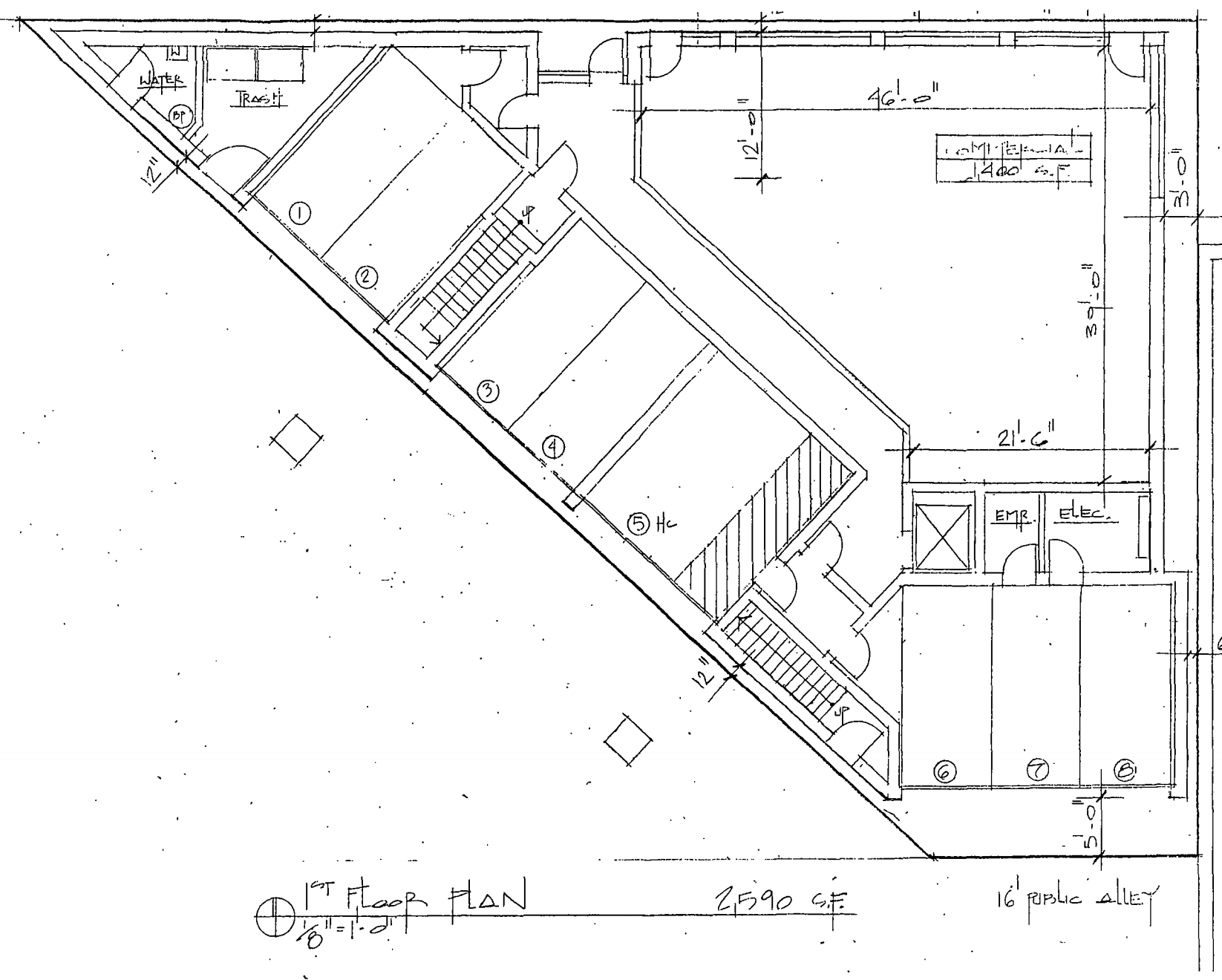 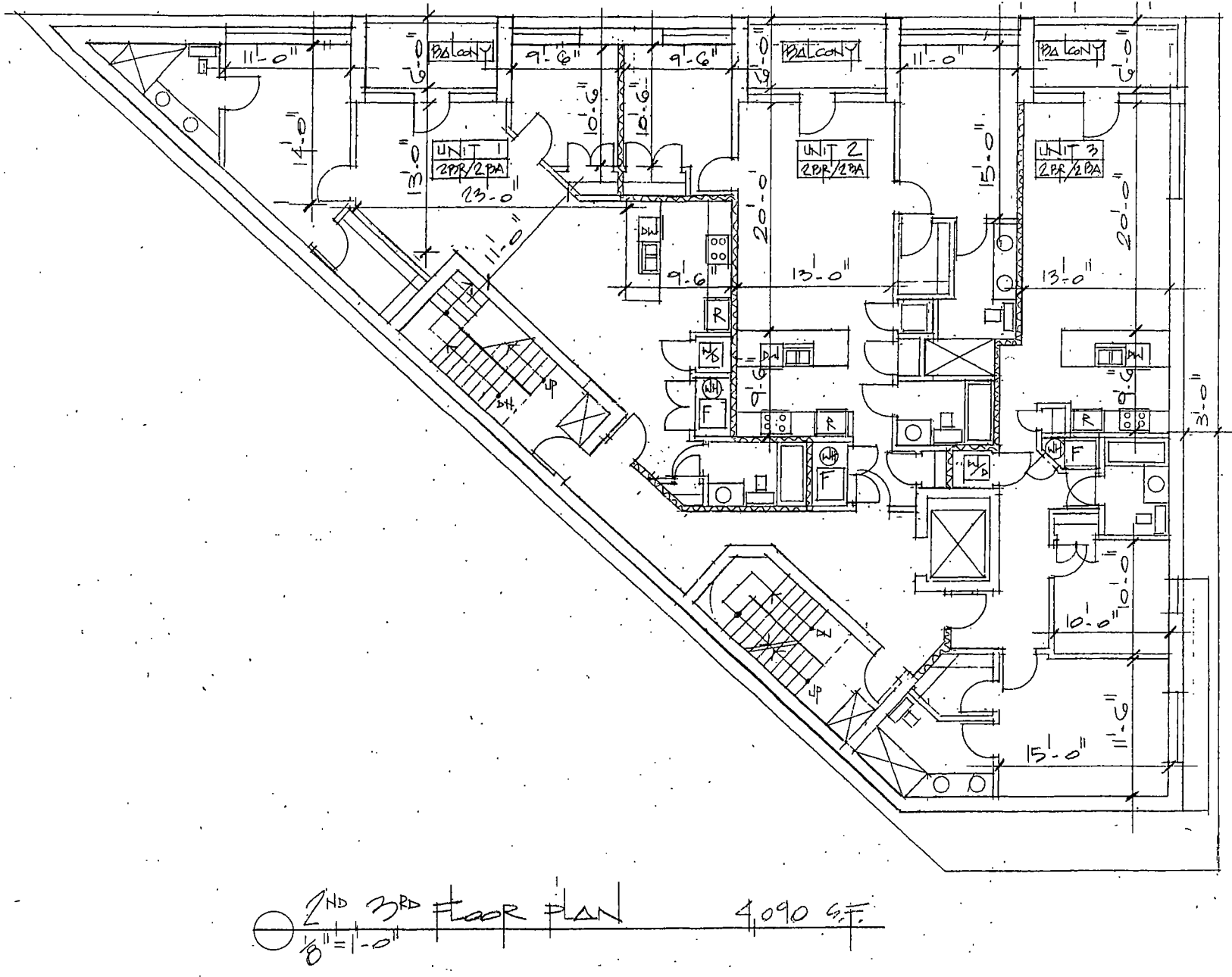 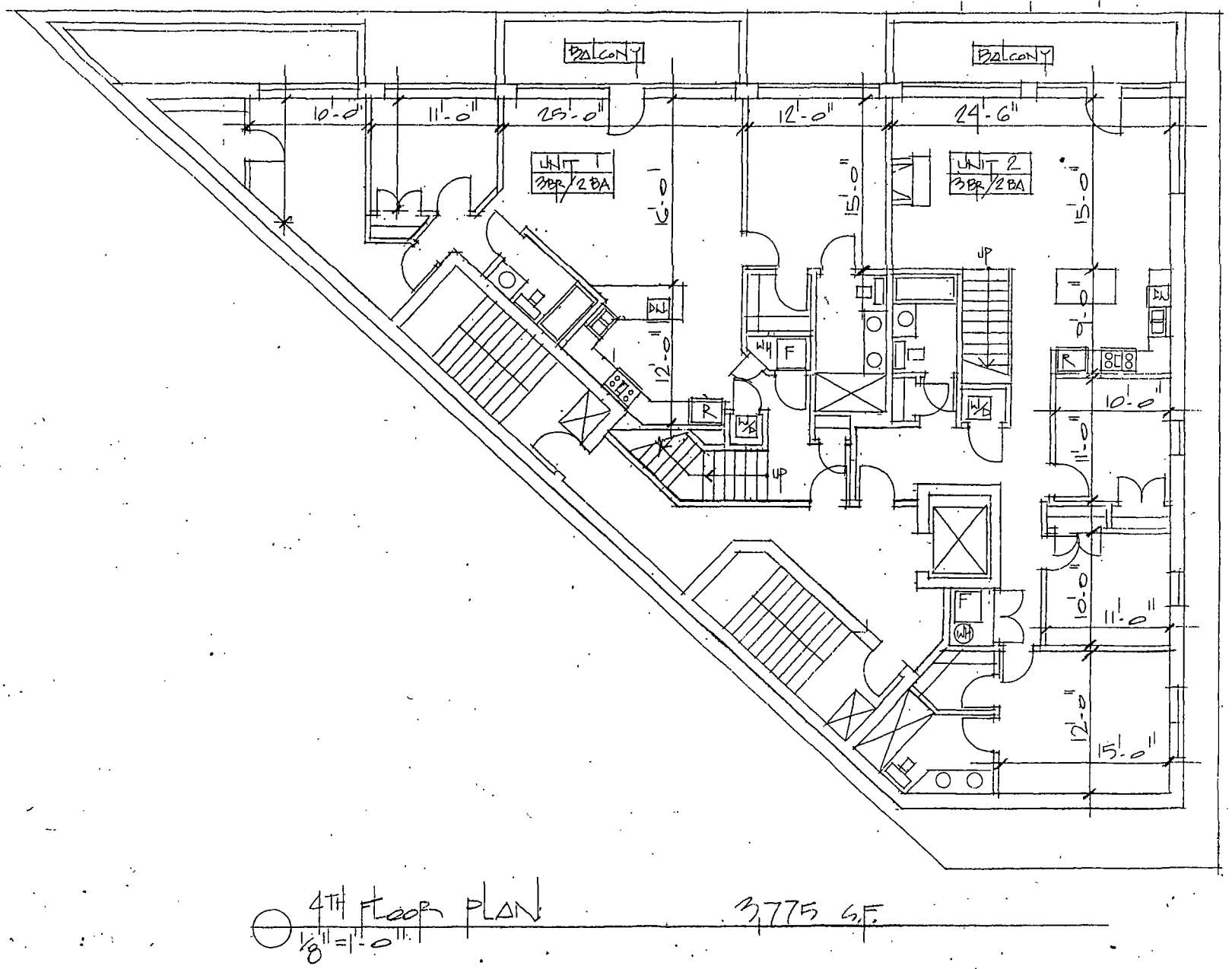 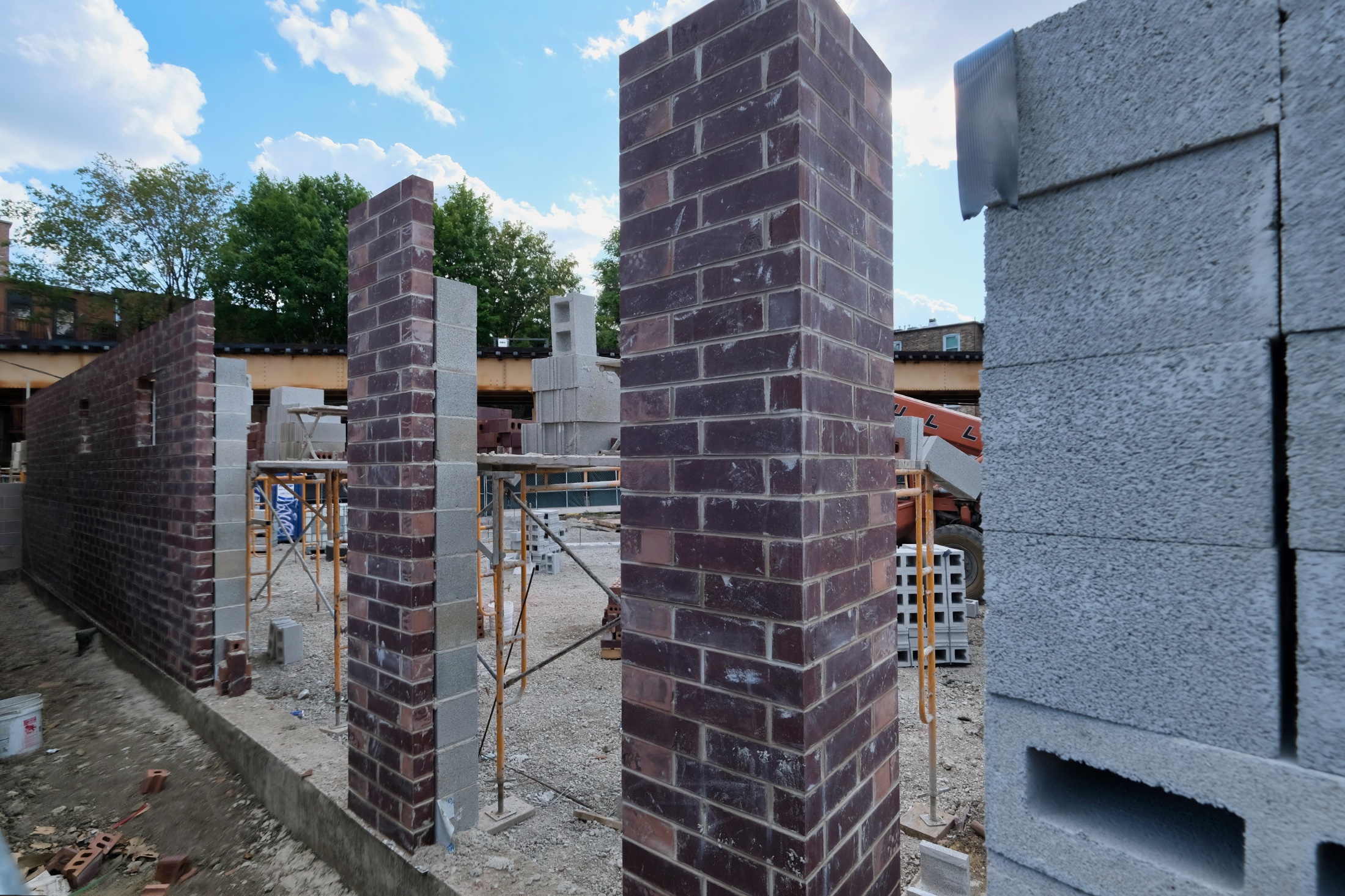 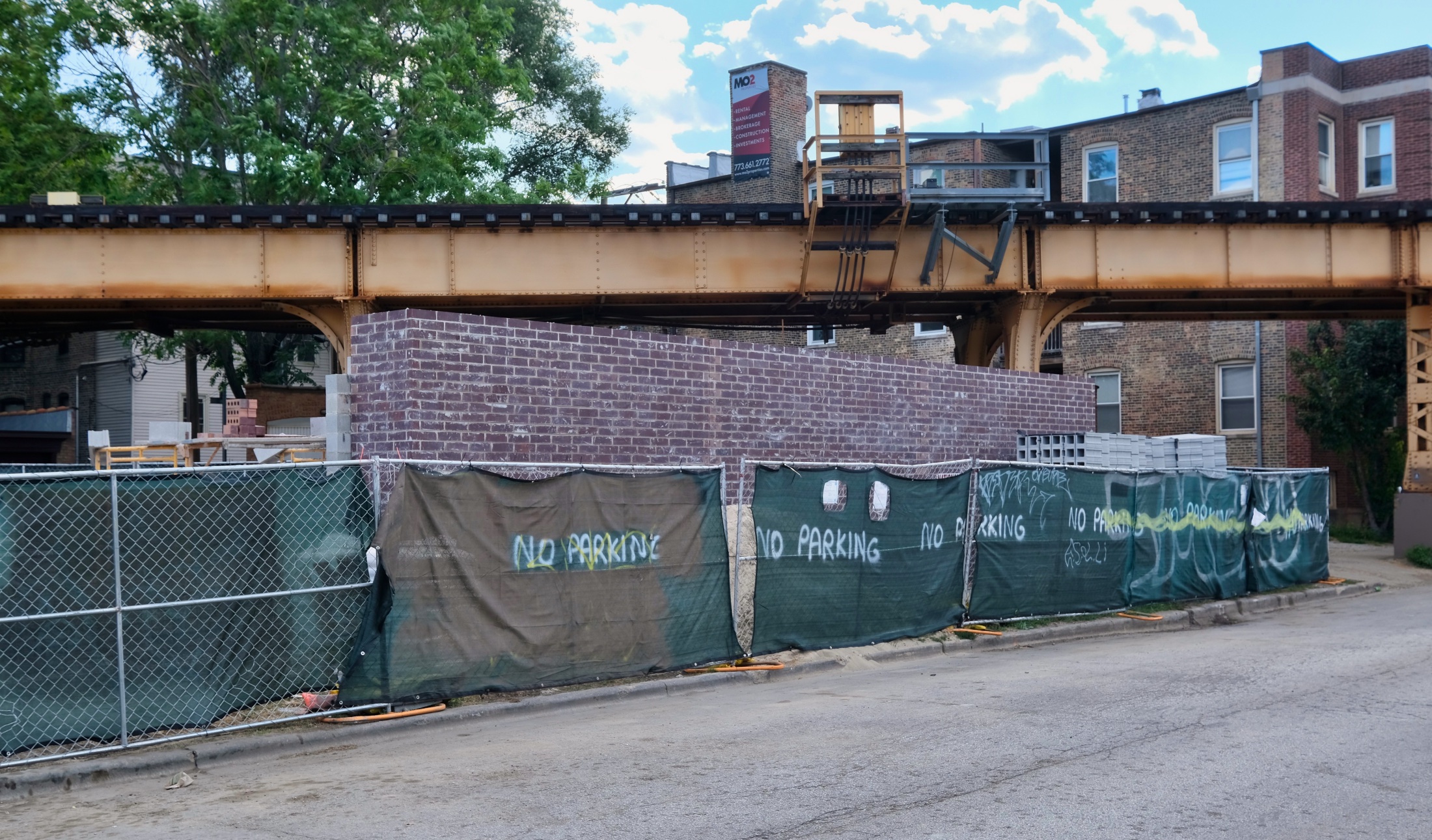 At just under $1.5 million, construction is being carried out by DOM Properties Investments. A completion date has still yet to be revealed.