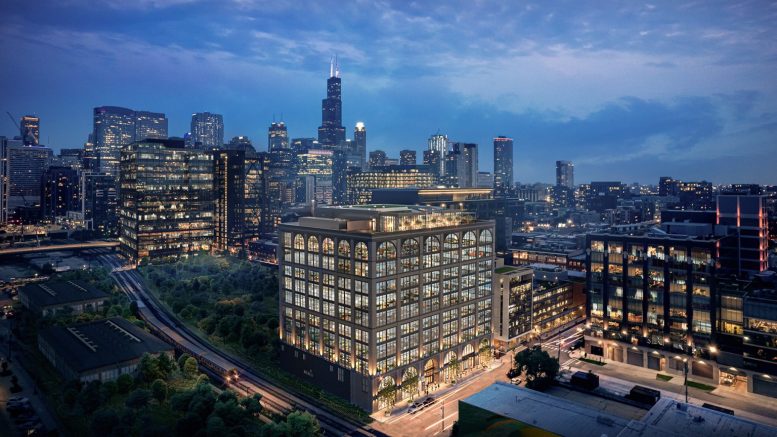 This week, Skender and Sterling Bay held a groundbreaking ceremony for 345 N Morgan Street, a new 11-story mixed-use building in West Loop‘s Fulton Market district. Sterling Bay is the developer behind the boutique 200,000-square-foot project, which will yield both ground-level retail and offices on the upper floors. Prior to construction, the site has been occupied by an empty lot, which Sterling Bay acquired in 2014. 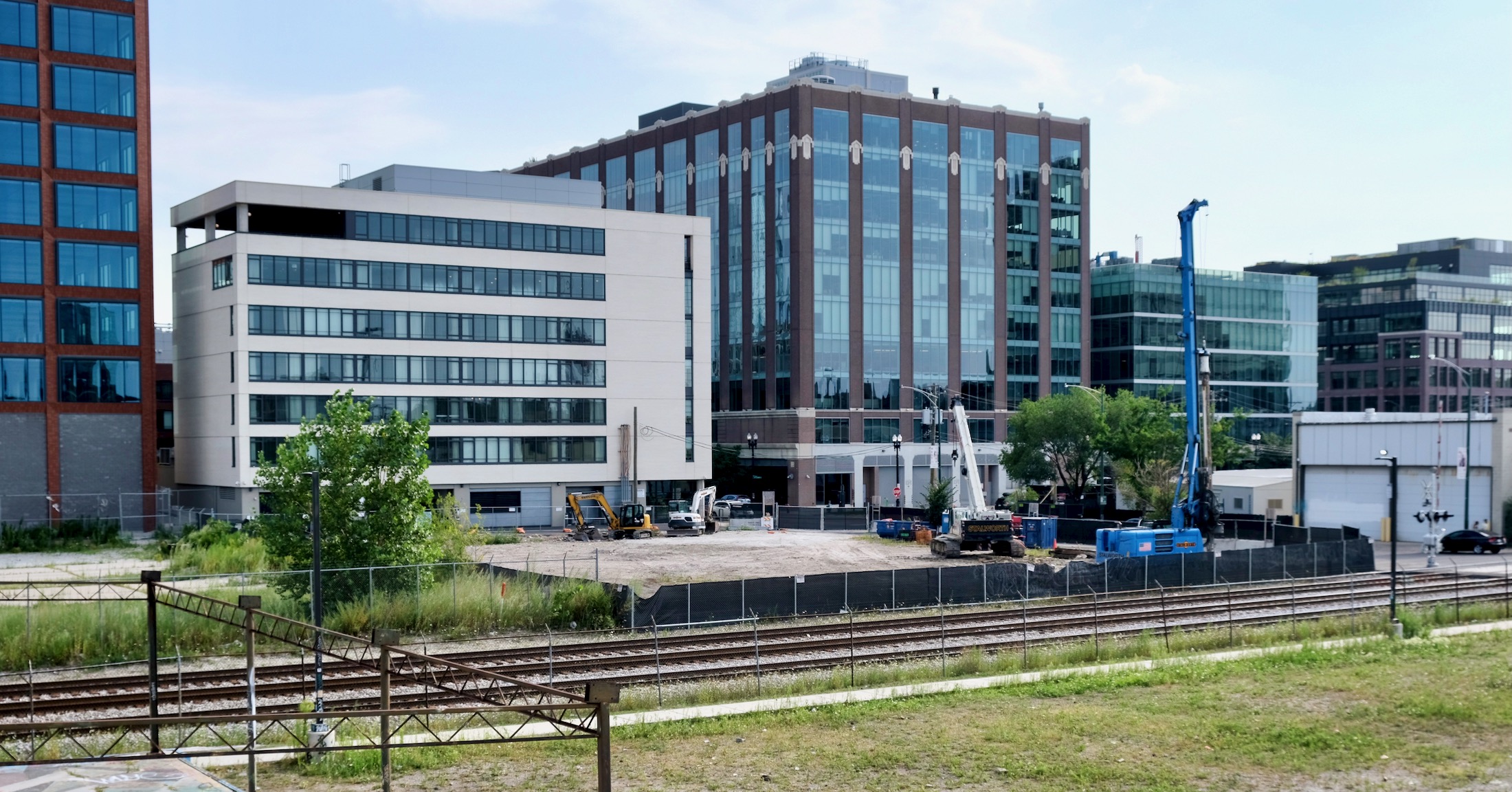 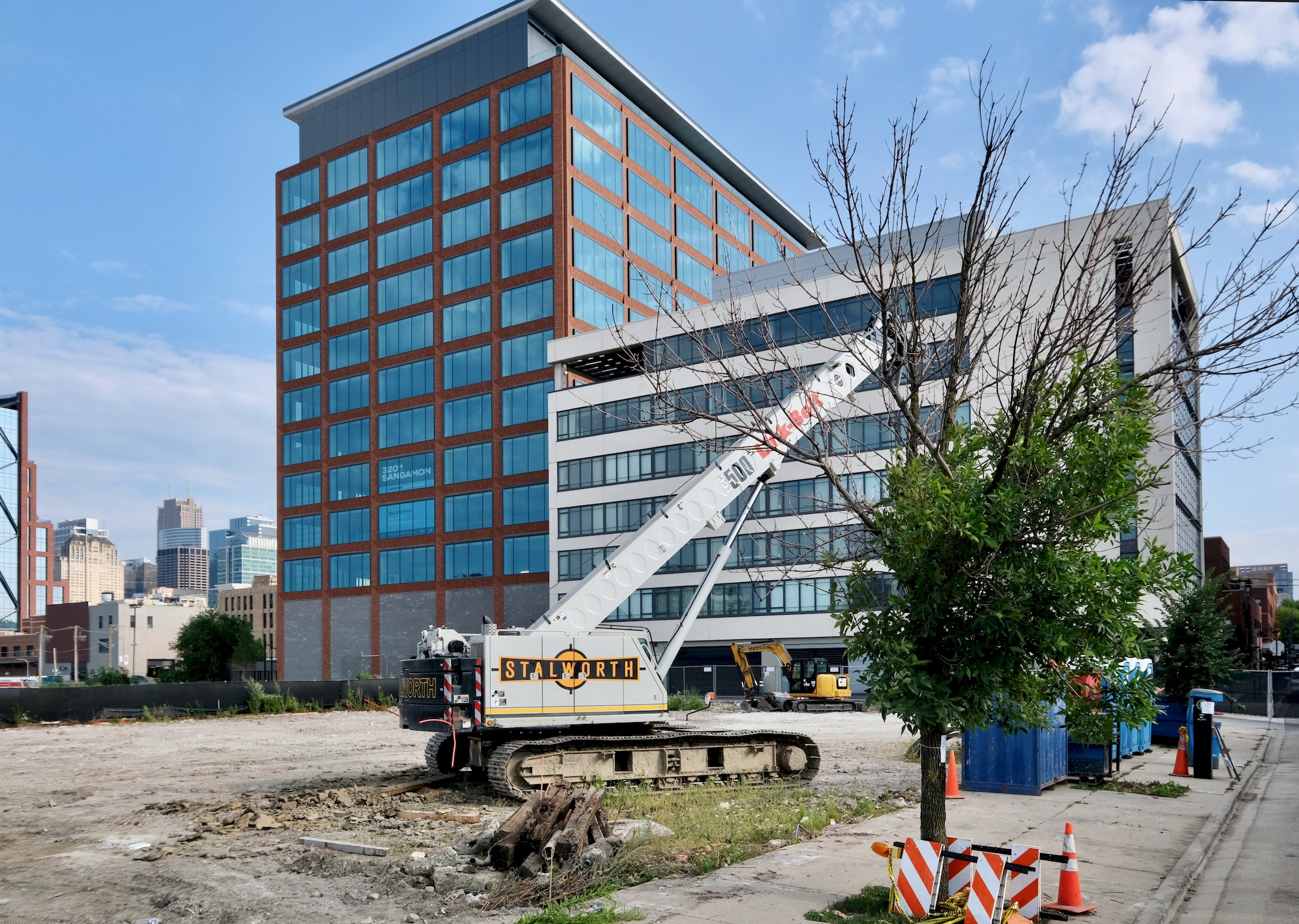 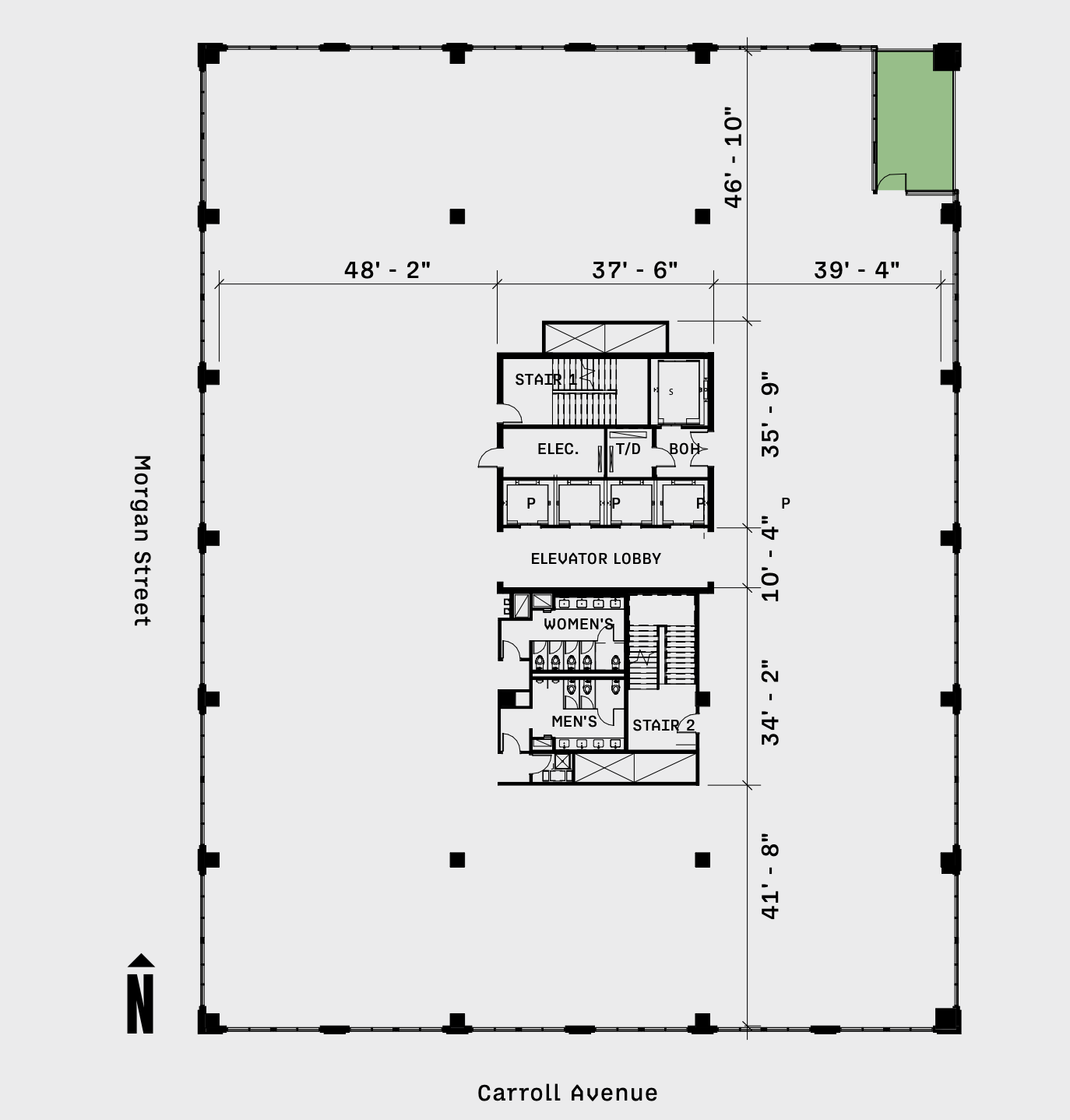 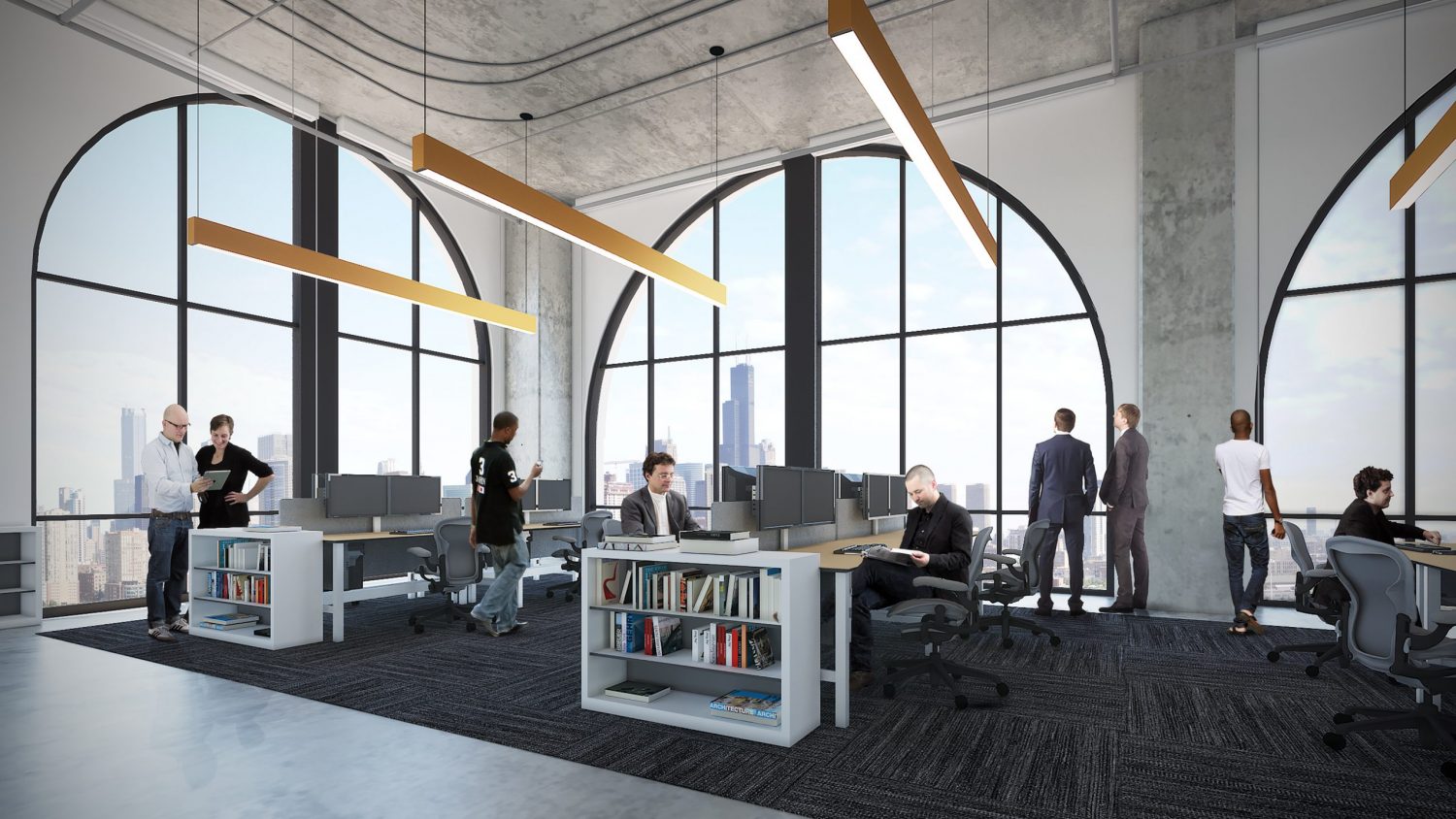 Offices will come with 24,000-square-foot floor plates, customizable layouts, and a sleek, industrial-inspired interior finish. Despite its relatively low floor count, the building will reach a height of 178 feet, allowing for soaring office ceilings up to 13 feet. 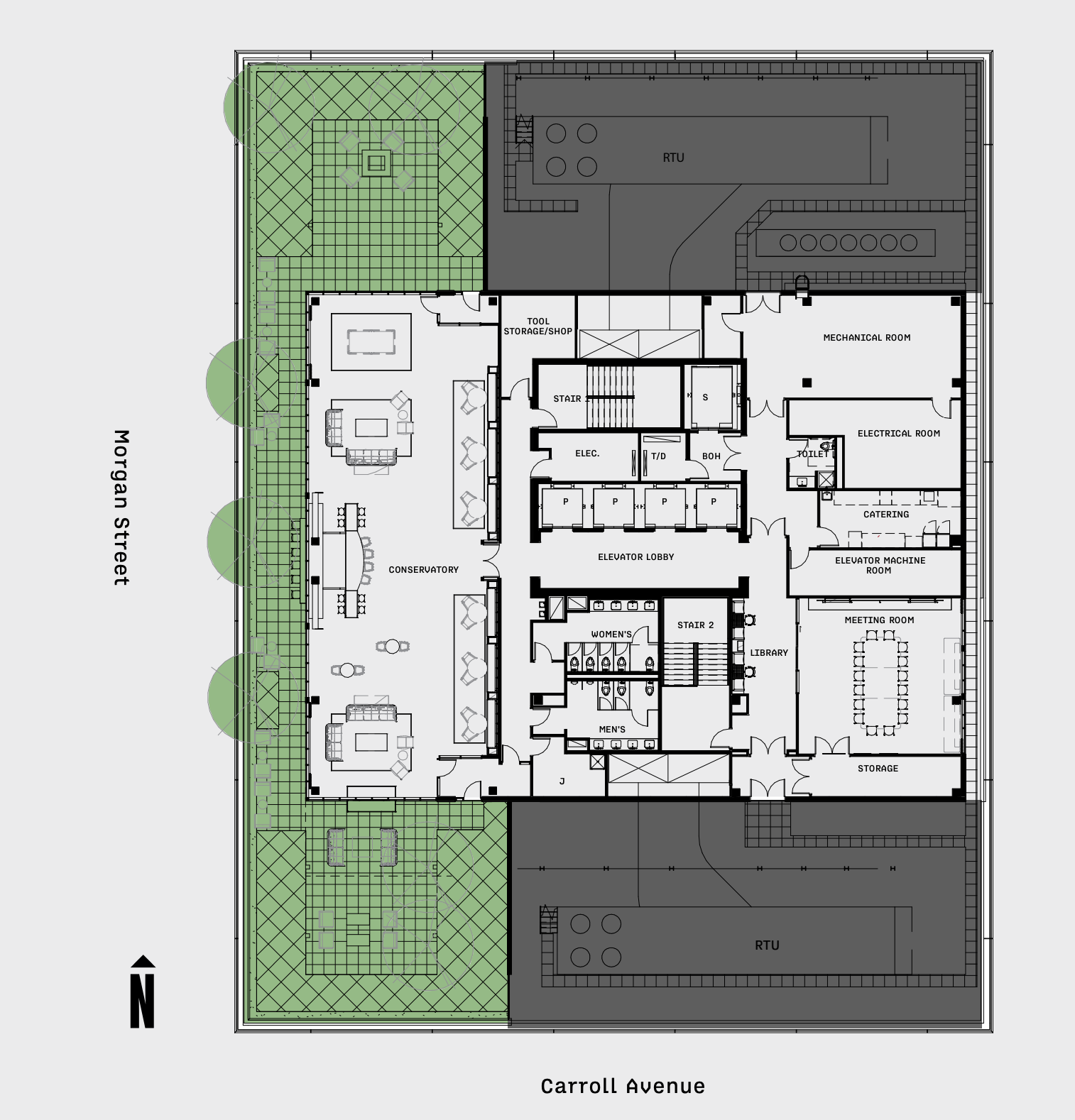 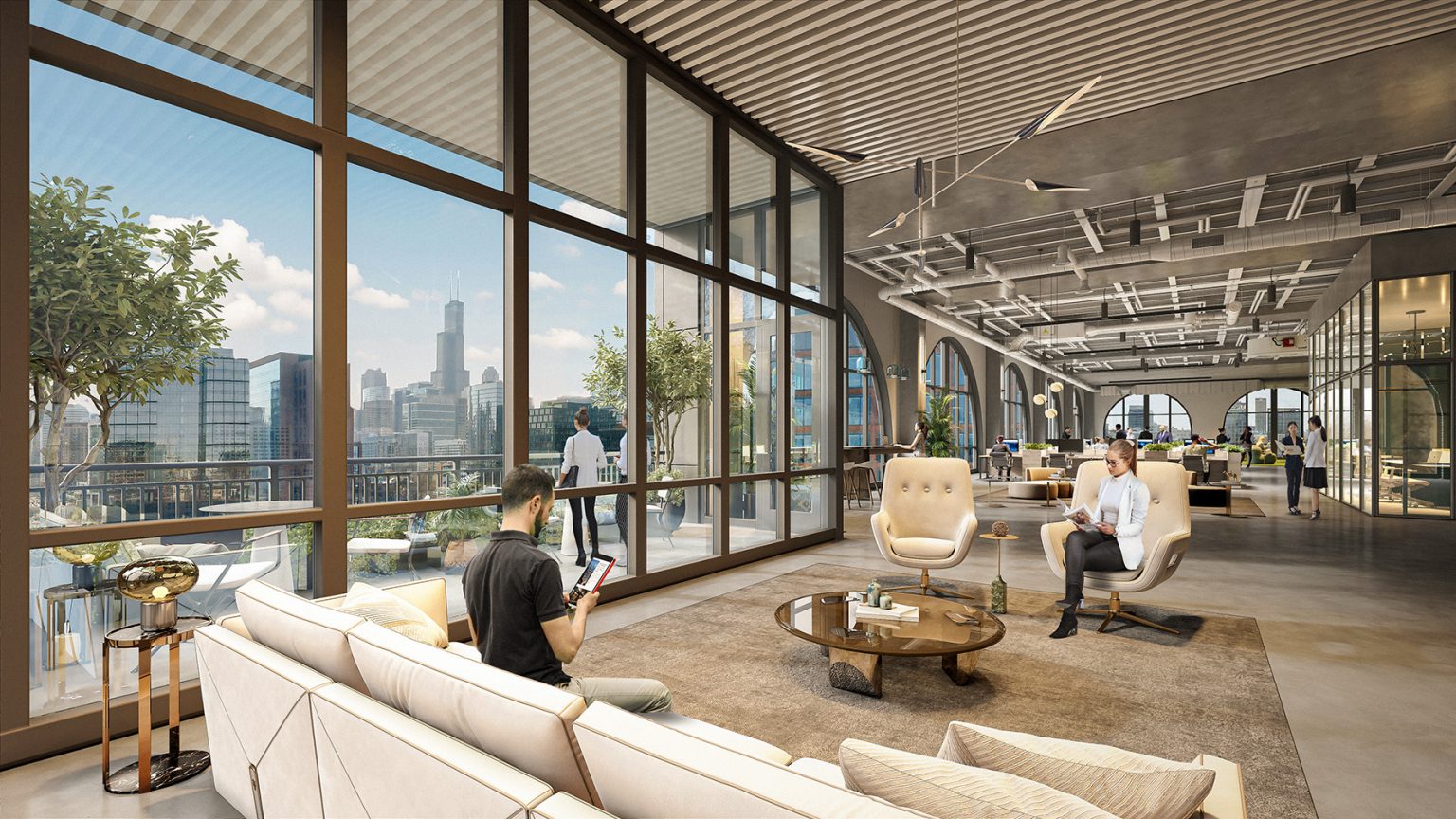 Amenities will include a conservatory bar and lounge with a double-sided fireplace, a 5,000-square-foot rooftop terrace, a fully-equipped fitness center, a library, and multiple conference spaces. Parking will comprise of 34 spots in an integrated second-floor garage. 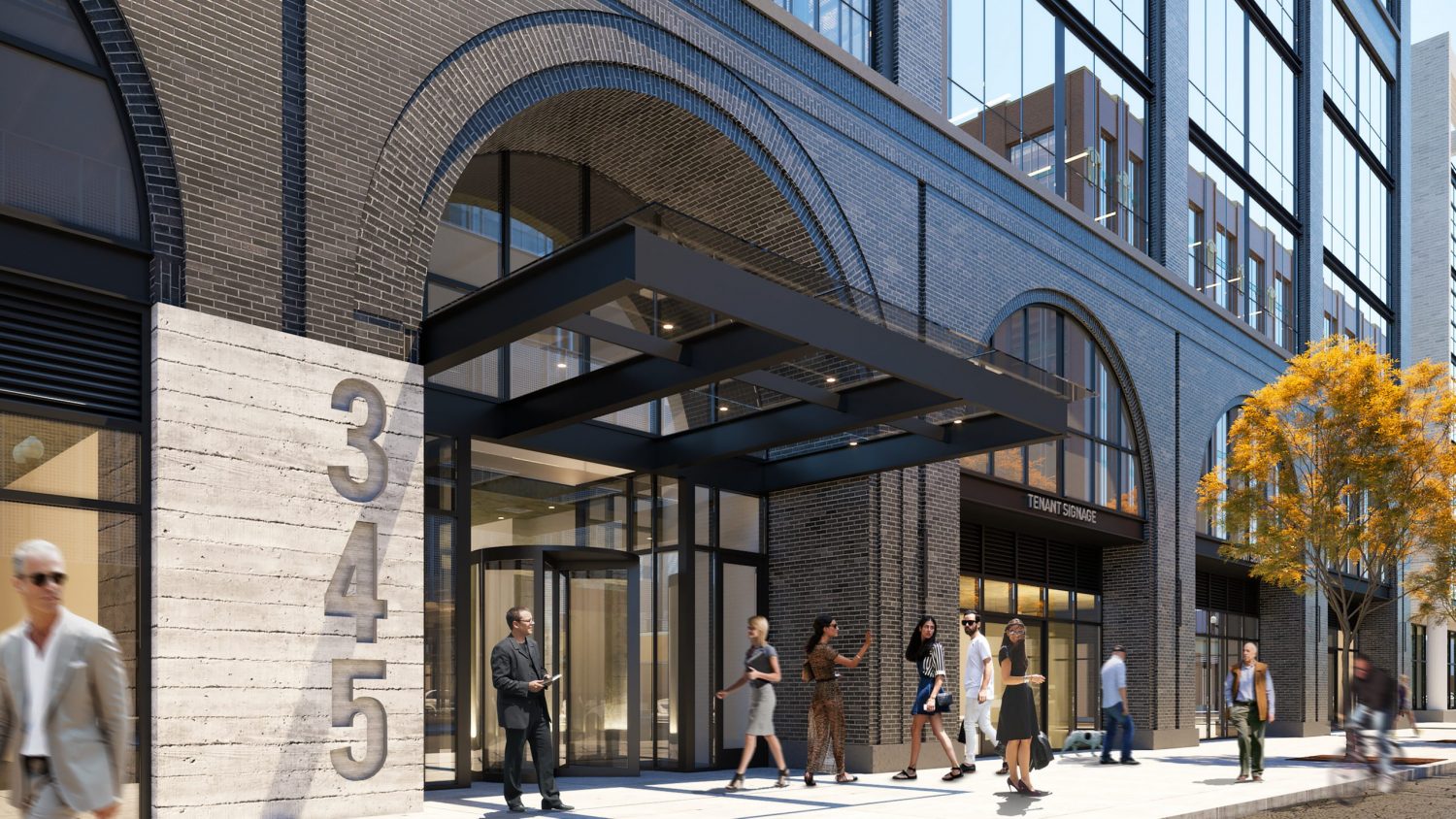 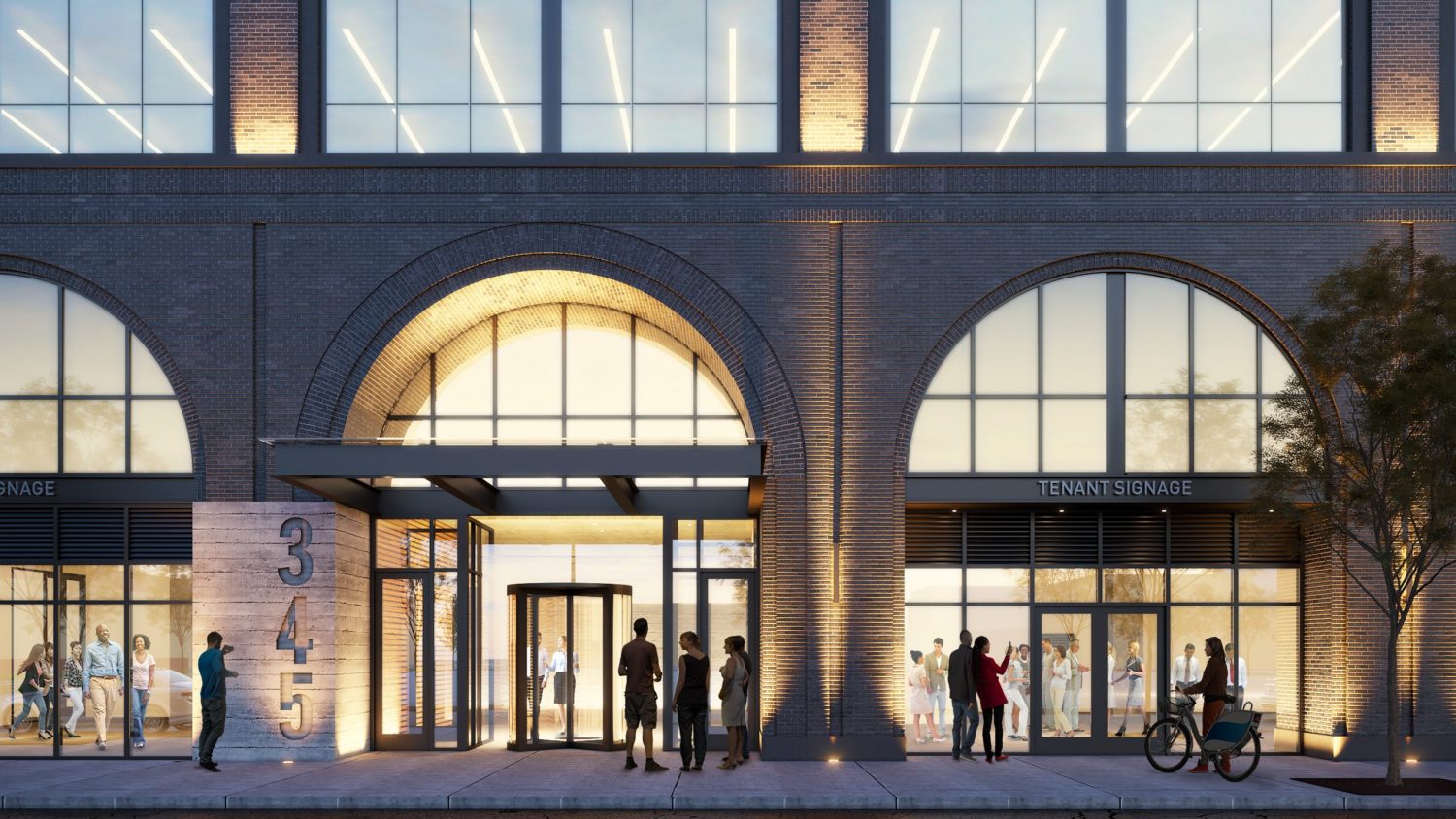 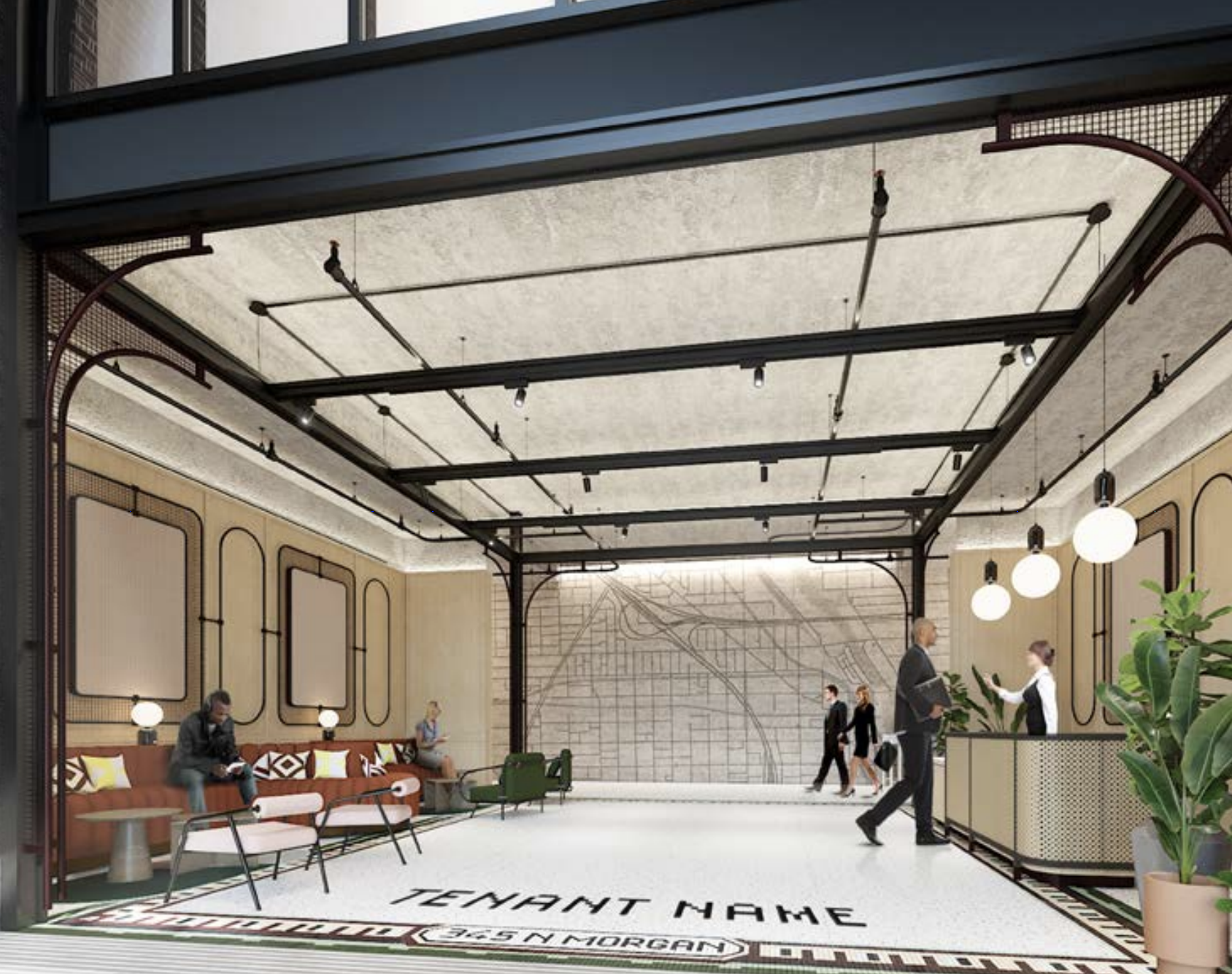 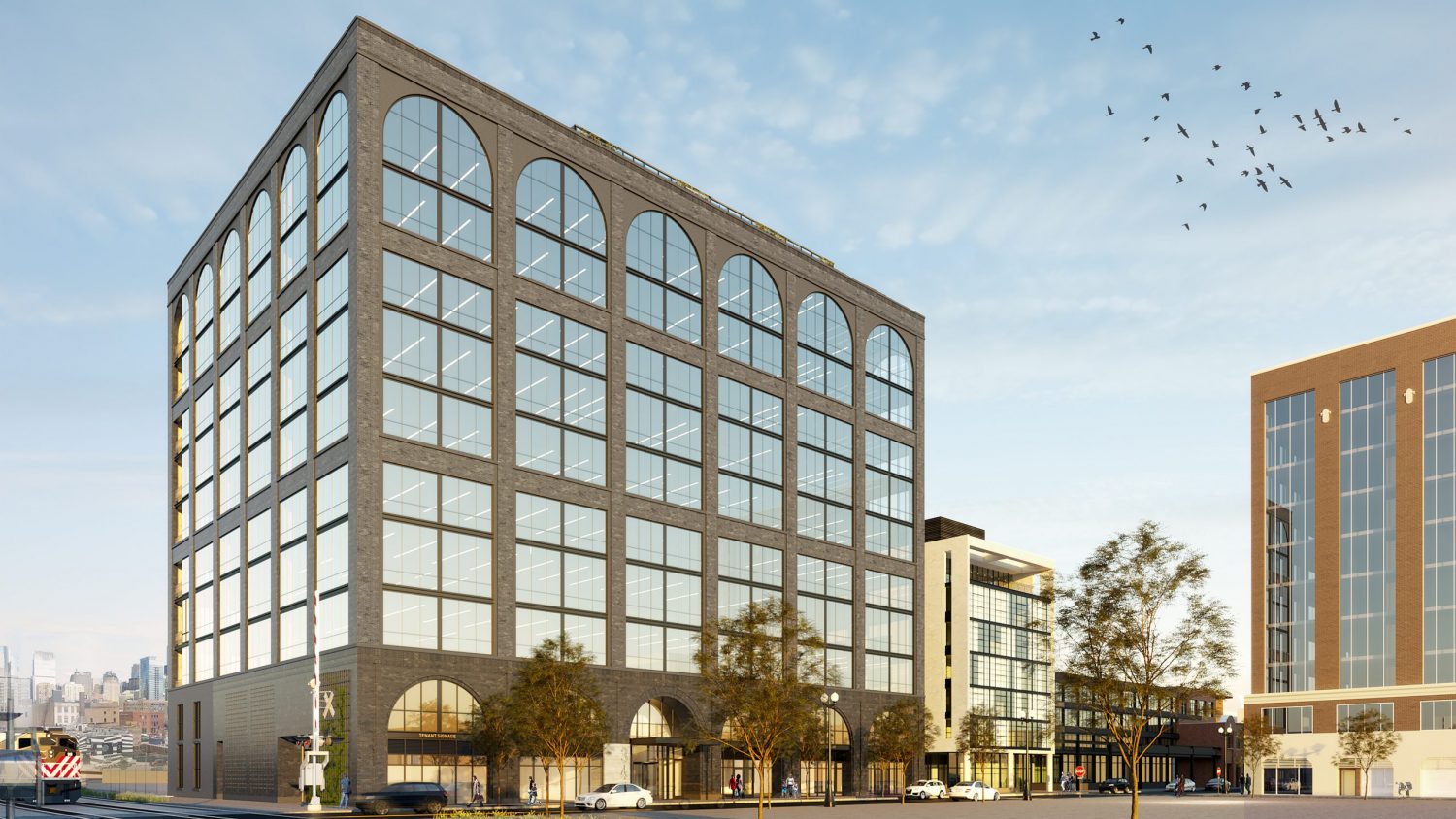 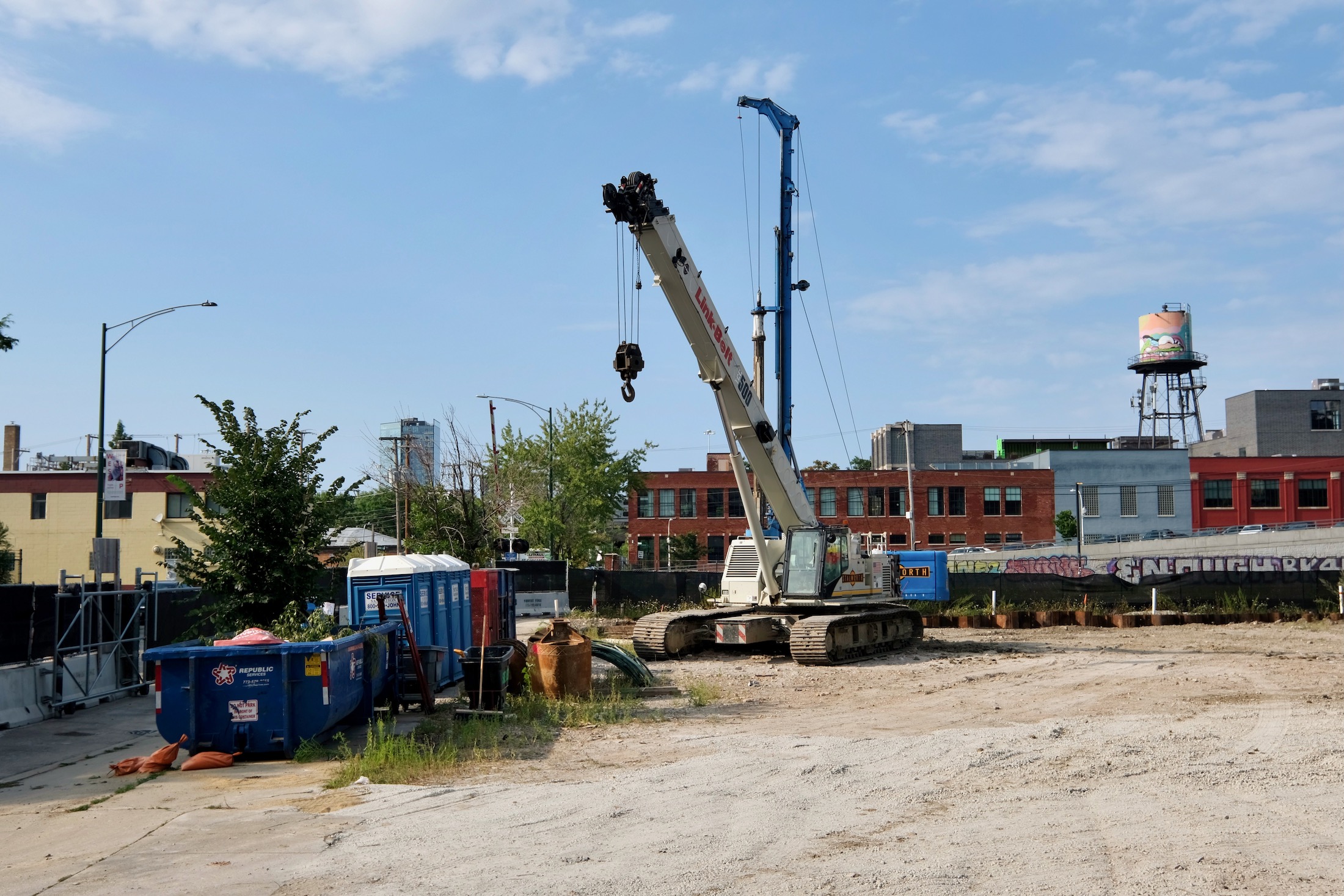 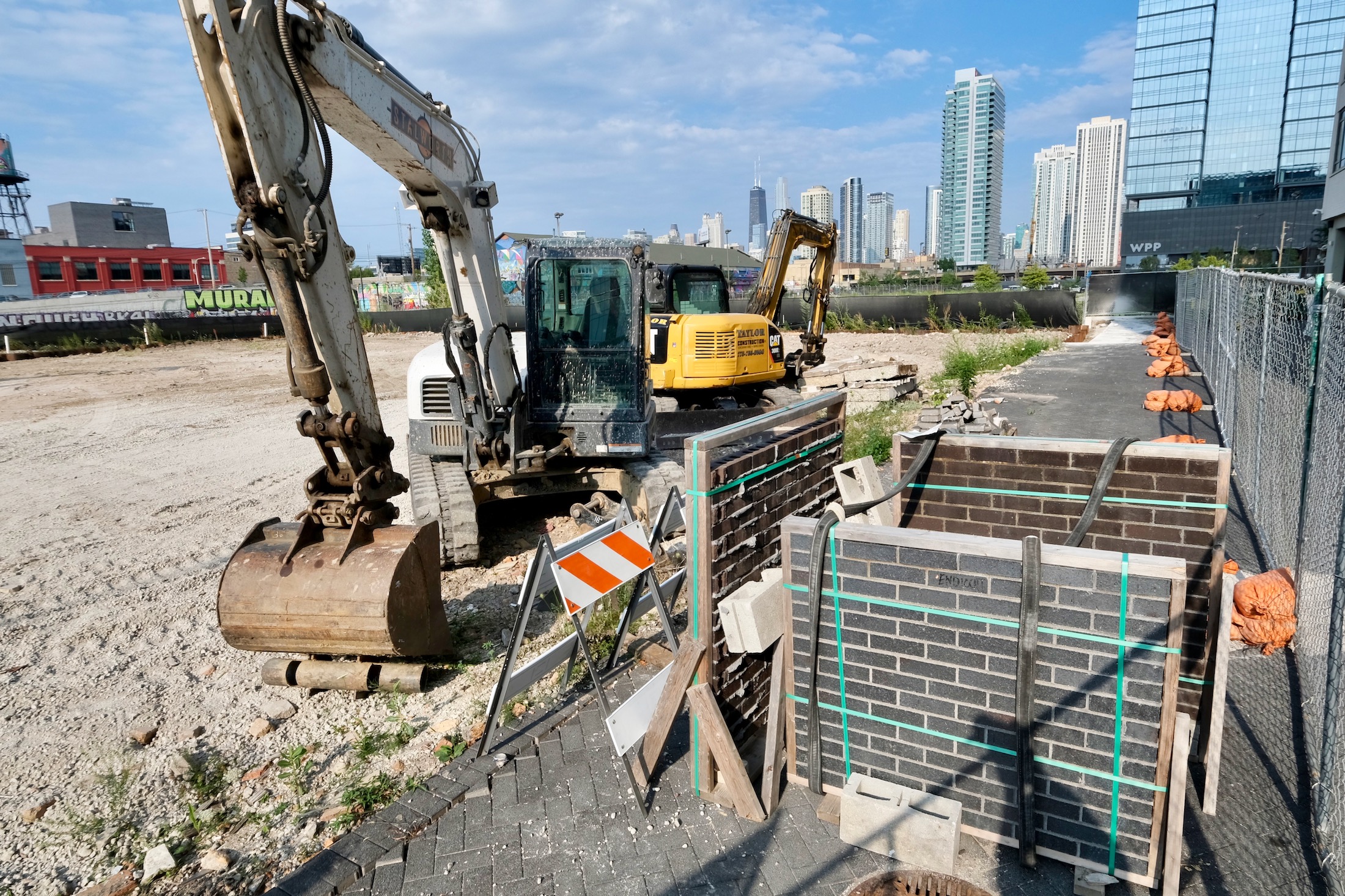 Tenants and visitors will find various public transit options in the near vicinity, with the closest Route 65 bus stops available via a five-minute walk north to Grand & Morgan. Route 8 is also in the vicinity, with stops at Halsted & Fulton Market via a seven-minute walk southeast. Those looking for rail access will also find three different CTA L lines in close proximity, the closest of which are the Green and Pink Lines available at Morgan station via a four-minute walk south. The Blue Line services Grand station via a nine-minute walk northeast. 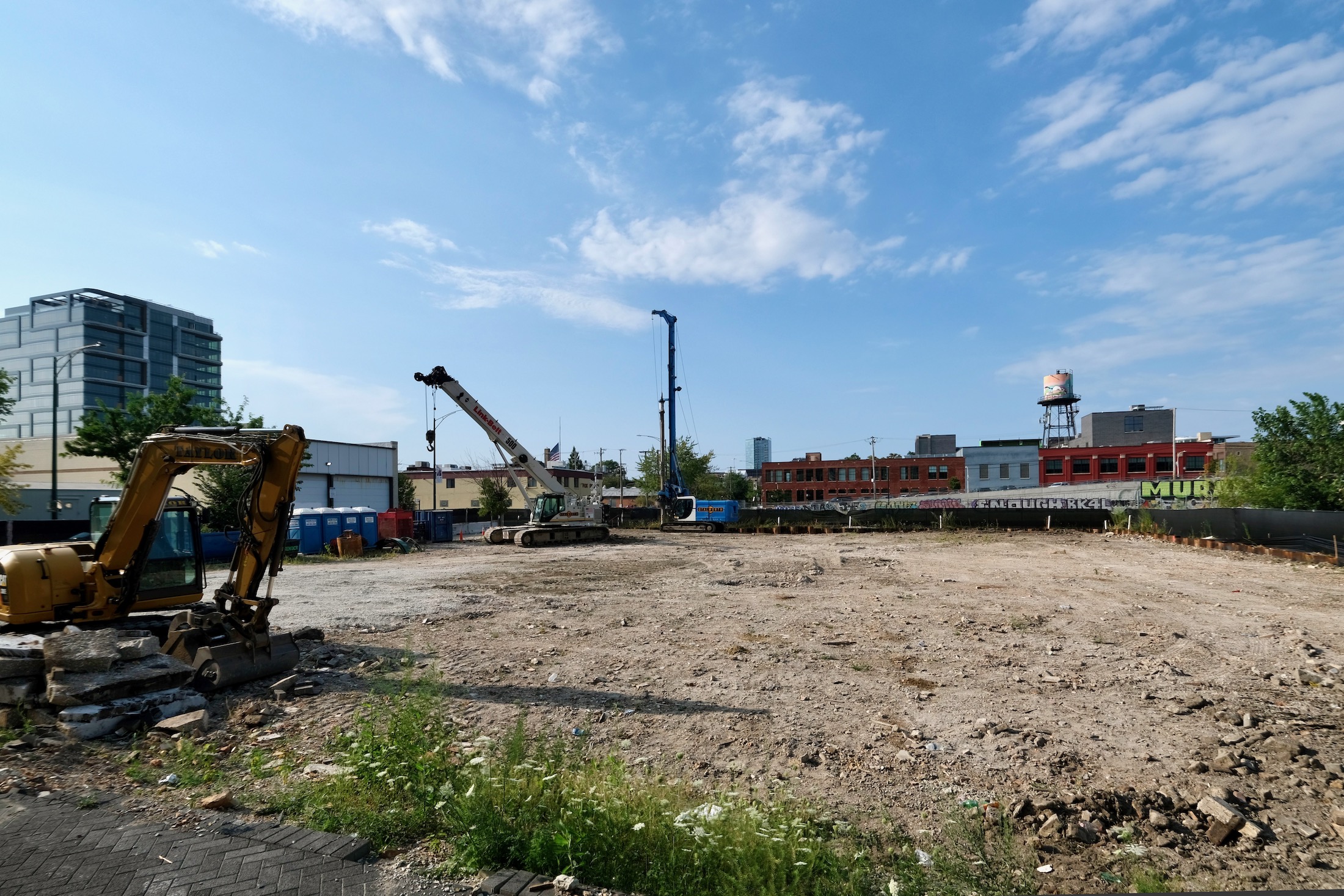 Skender has partnered with JLL Construction, a local minority-owned business, to carry out the $50 million project. According to an article by Skender, work is expected to take 13 months, with an anticipated move-in date penned for September 2022.