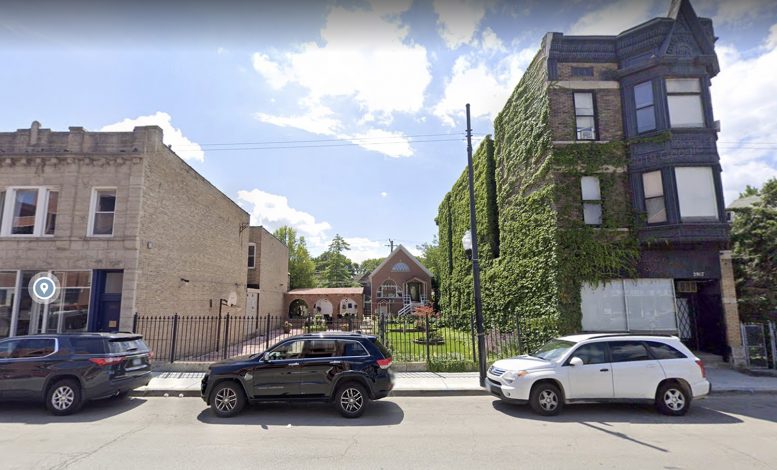 Plans have been revealed for a proposed mixed-use development at 2913 W Belmont Avenue in Avondale. Currently occupied by a single-family home, the property is located midblock between N Richmond Street and N Francisco Avenue fronting W Belmont Avenue. James Noonan of Castle Masonry Incorporated is the developer behind the proposal.

Designed by 360 Design Studio, the new construction would consist of a four-story mixed-use structure. The building will hold two commercial spaces at the ground floor, for a total of 1,005 square feet. The upper floors will hold six three-bedroom condominiums. Six parking spaces will be placed on the rear of the site accessible from the alley.

Fronting W Belmont Avenue, the ground floor will hold the two commercial spaces along W Belmont Avenue. The spaces are able to be combined if desired by a possible tenant. The residential entry is located in the middle of the front facade, dividing the retail space. The developers hope to fill the space with a tenant such as a bakery, coffee shop, or ice cream parlor.

The building will be topped with two roof decks for the fourth-floor condos, located behind the roof penthouse to obscure its view from street level. The facade will consist of brick masonry with limestone accents and punched window openings. 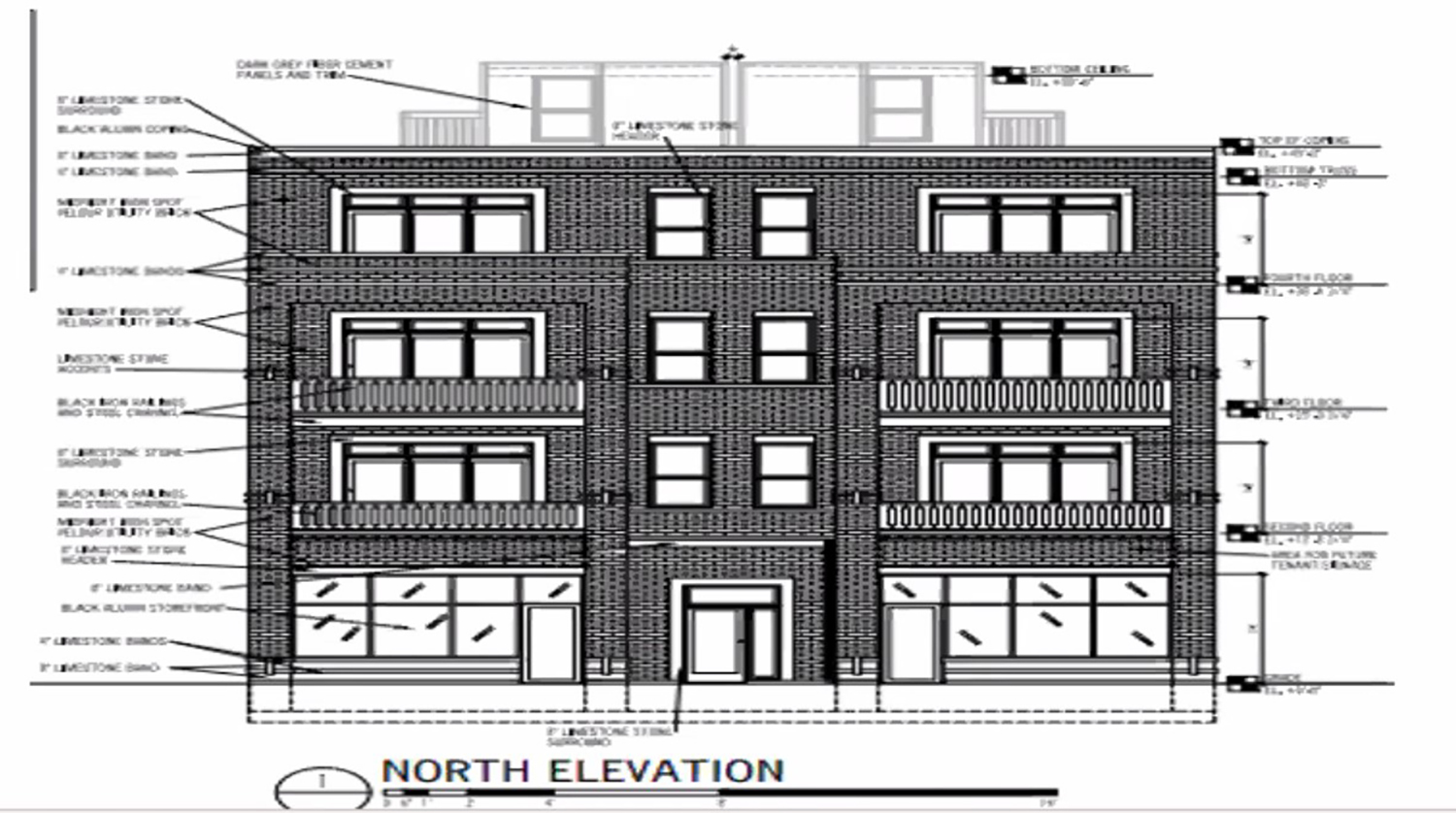 The developers are seeking a zoning change from B3-1 to B2-3 to allow for the scope of the proposal. Approvals will be required from the local alderman, the zoning committee, and the full Chicago City Council. Once approvals are in hand, construction will begin and is expected to last approximately 10-11 months.