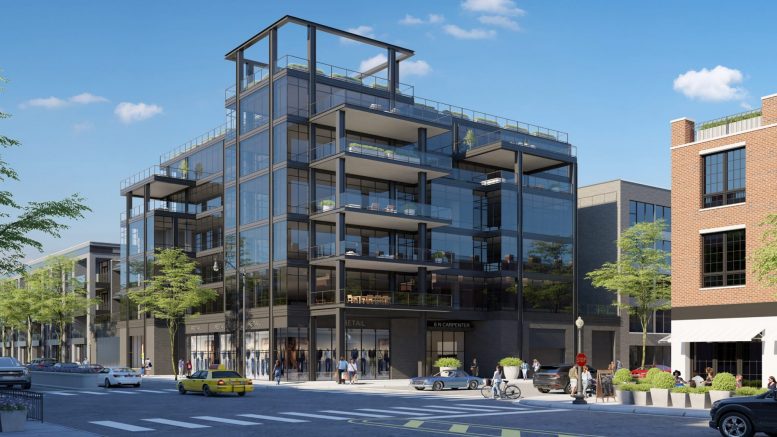 Demolition is now complete at the future site of Madison + Carpenter, a planned six-story development to be located at 6 N Carpenter Street in West Loop. ZSD is the developer of the mixed-use building, which will yield ground-level retail and 13 condominiums on its upper five floors. The site was previously occupied by four low-rise commercial buildings. 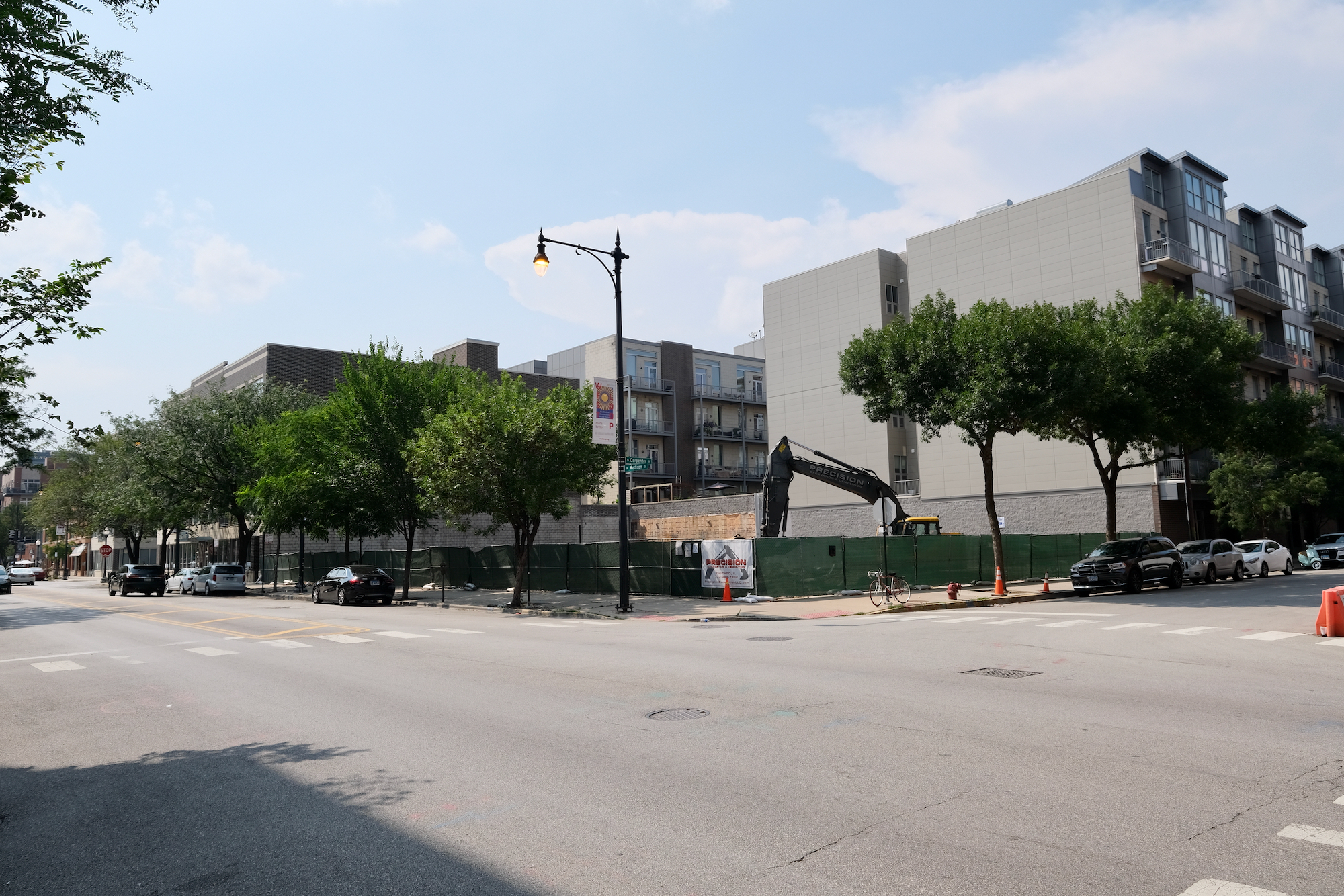 There will be four- and five-bedroom condominium units, varying between 2,400 and 3,800 square feet and range in price between $1.75 million and $3.5 million. Units feature include floor-to-ceiling windows, spacious open layouts, and private outdoor balconies. Residences will also come with separate family rooms as well as extra rooms for offices, home gyms, or children’s play spaces. 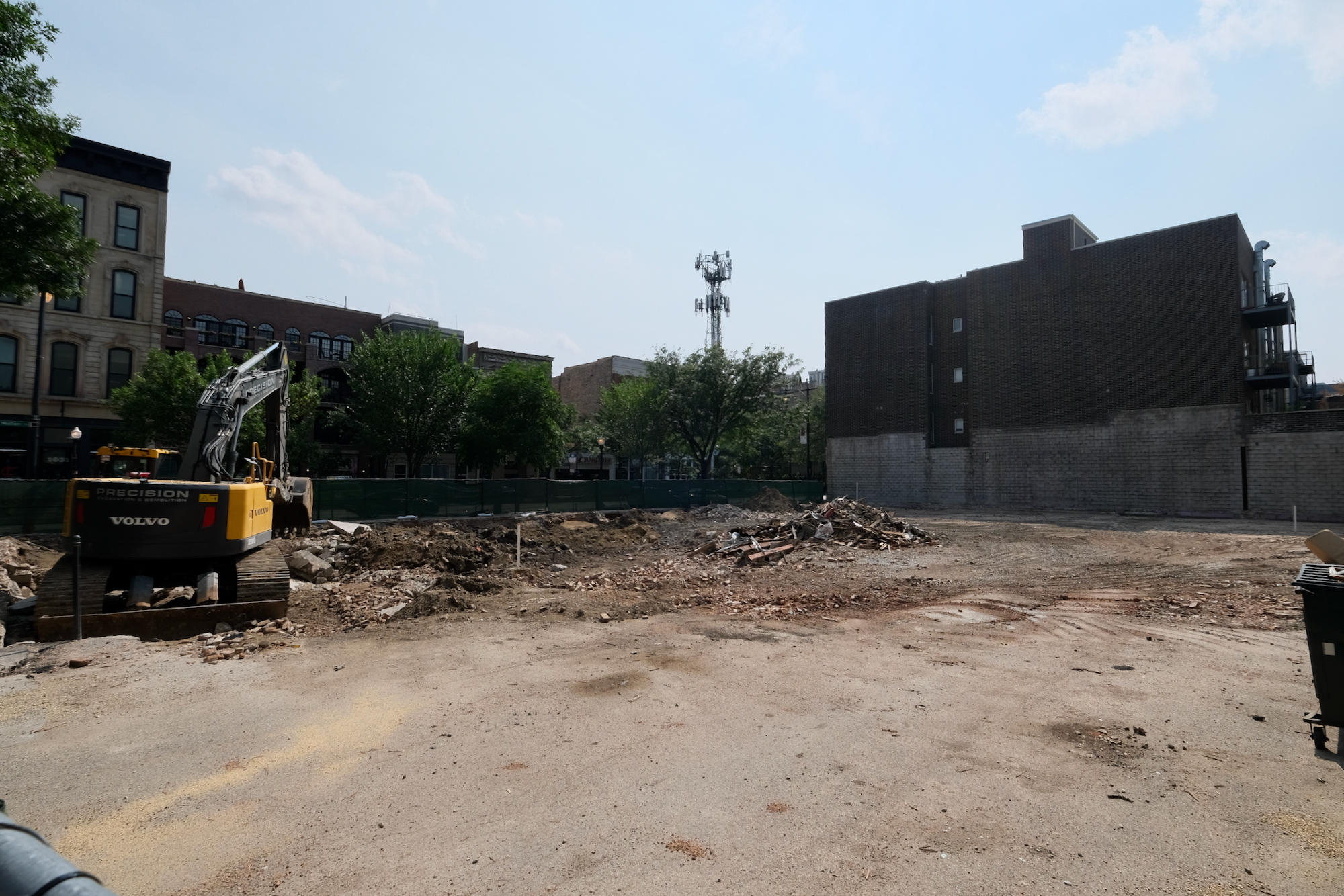 SGW Architecture & Design has envisioned a masonry-clad first-floor with glass and dark metal accents on the upper floors. The main structure will also have built-in balconies, and will culminate in an open rooftop parapet that rises from the southeast corner. 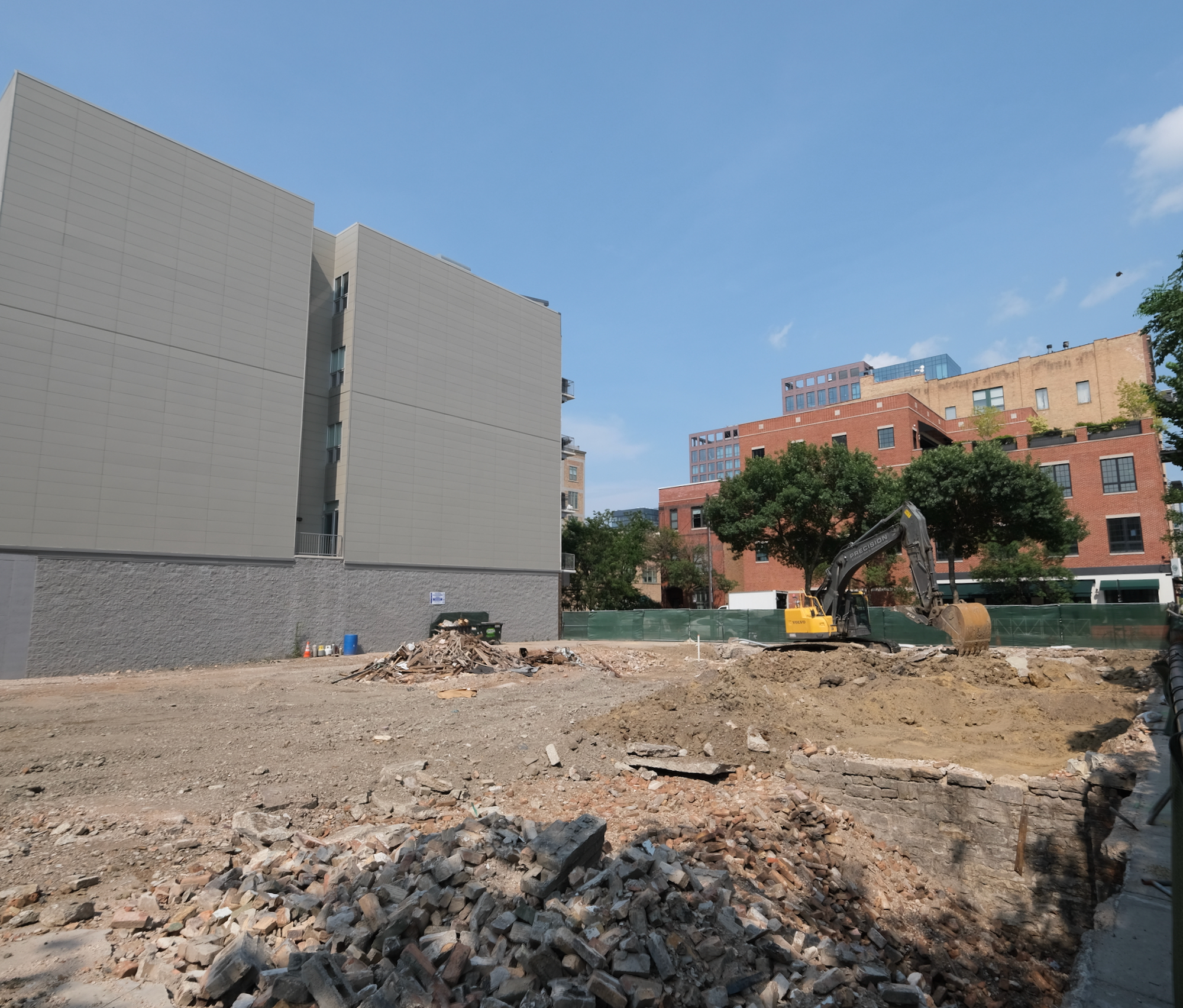 The building will integrate a heated garage with two parking spaces for each condo. Additional bus transportation to and from the site will consist of the nearby Route 20, with stops located at both Madison & Aberdeen and Madison & Morgan. Slightly further to the east at Halsted & Madison are additional north and southbound stops for Route 8. For those looking to board the CTA L, the Green and Pink Lines are available at Morgan station, a seven-minute walk northeast. Other rail transit includes Metra trains that can be boarded either at the Ogilvie Transportation Center, a 15-minute walk east, or Union Station, an 18-minute walk southeast.

Given its central West Loop location, Madison + Carpenter will offer its inhabitants close access to a range of retail and dining options nearby, as well as green spaces such as Mary Bartelme Park and Skinner Park. Families will also find the Mark T. Skinner West Elementary School via an 11-minute walk southwest. 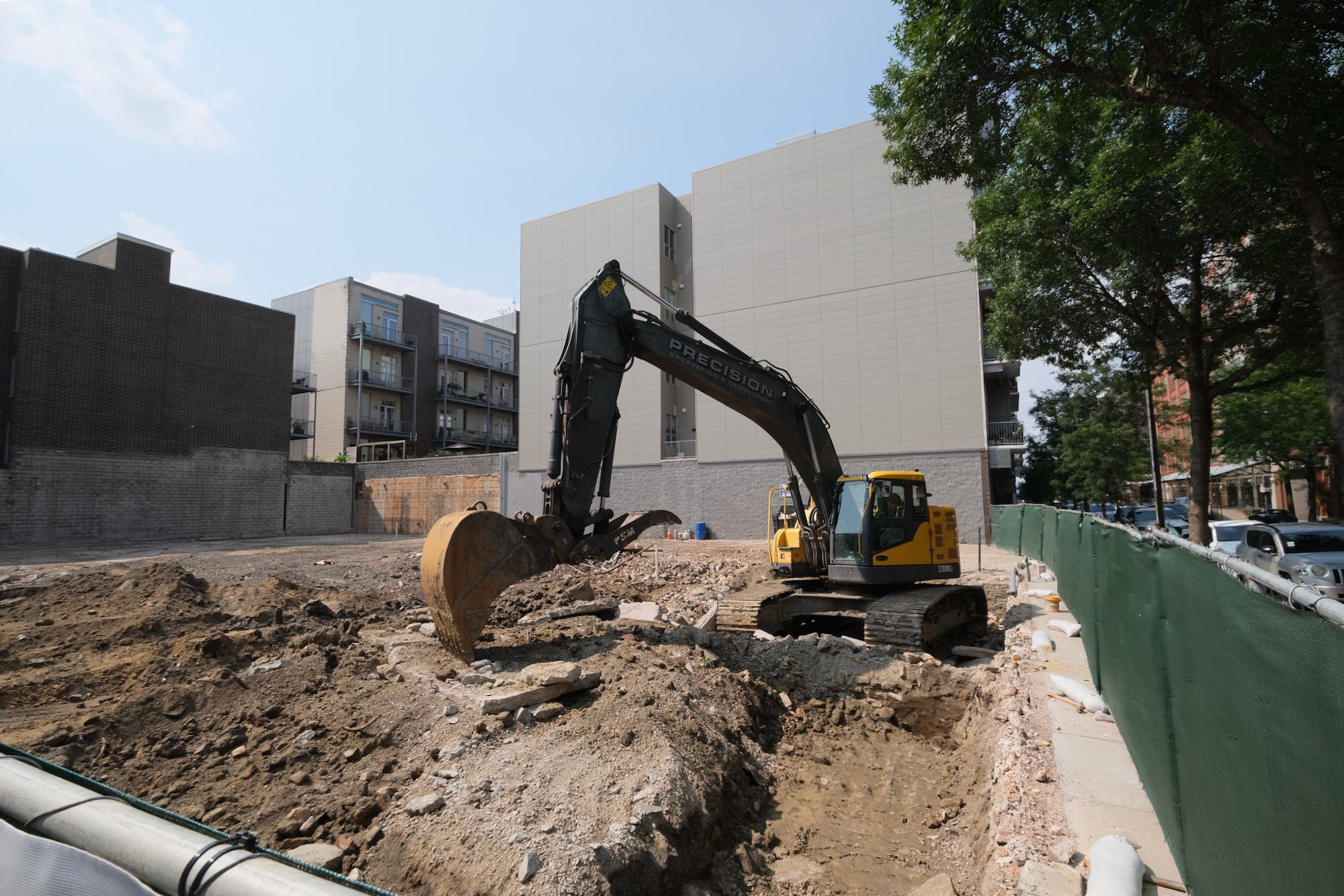 Precision Excavation served as the demolition contractor for the existing buildings. No construction permits have yet been filed or issued, and the full anticipated timeline has not yet been listed.