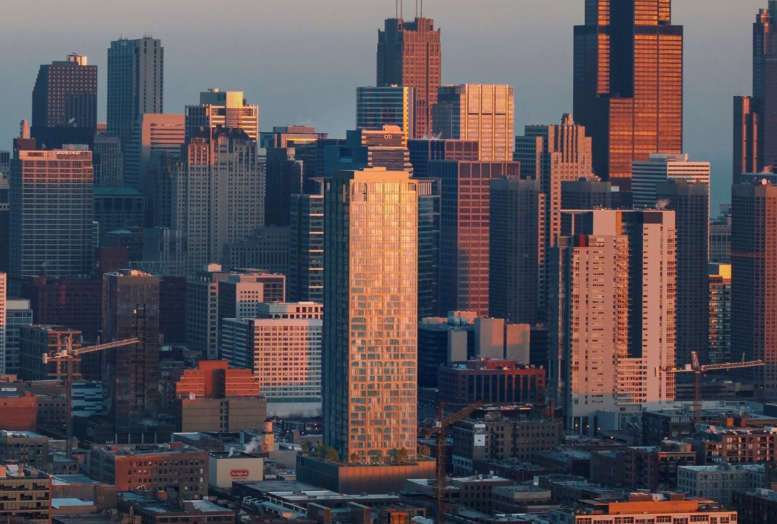 Demolition permits have been issued for a one-story masonry building at 160 N Peoria Avenue in West Loop‘s Fulton Market district, clearing the way for a 43-story mixed-use tower planned by Tucker Development and Related Midwest. With an official address of 906 W Randolph Street, the 495-foot-tall edifice will be one of West Loop’s tallest structures. The project will yield a total of 300 apartments atop ground-level retail. Among these units, 60 will be affordable, double what is required under the Affordable Requirements Ordinance. The developers have also planned to contribute roughly $4.9 million to the neighborhood opportunity fund. 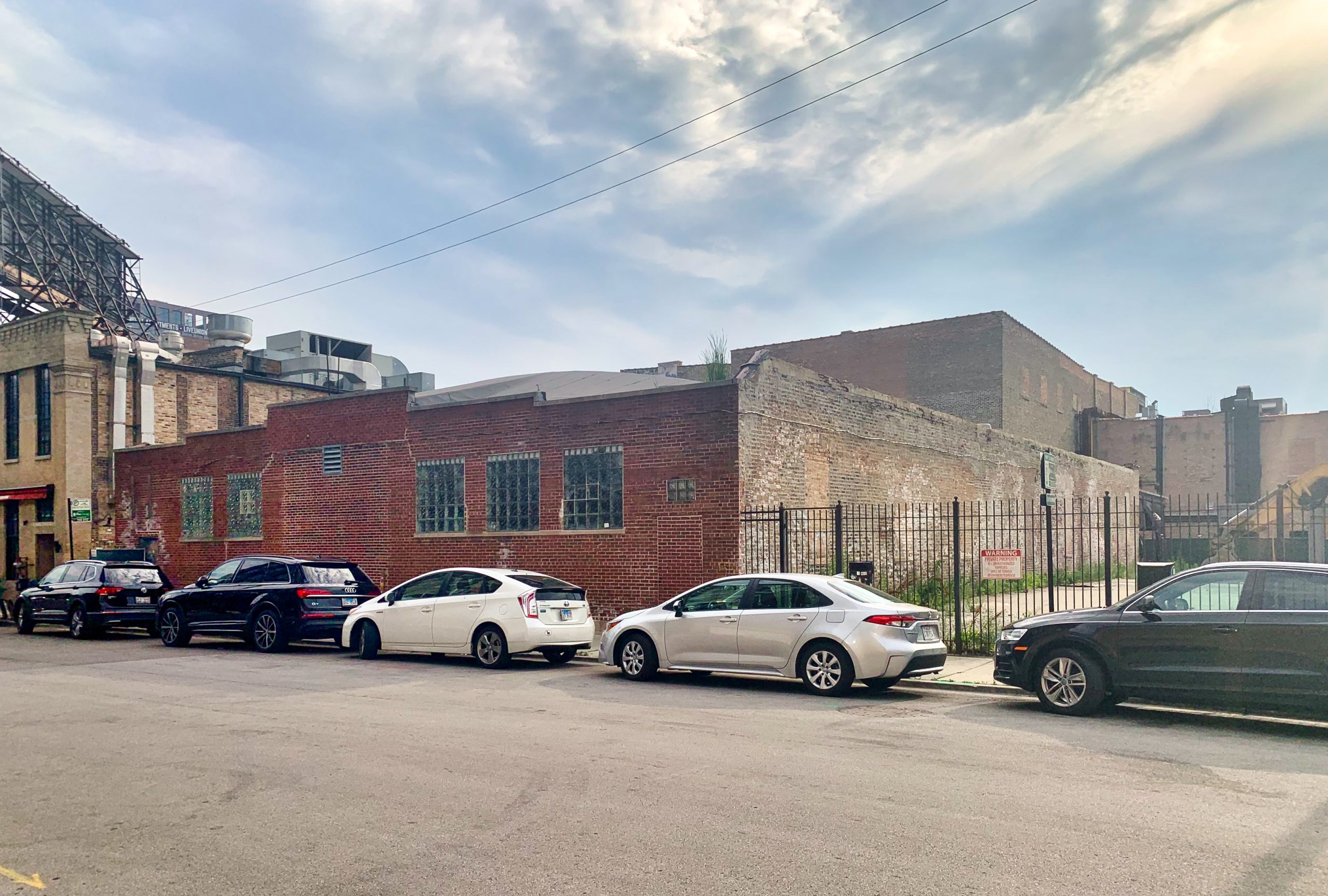 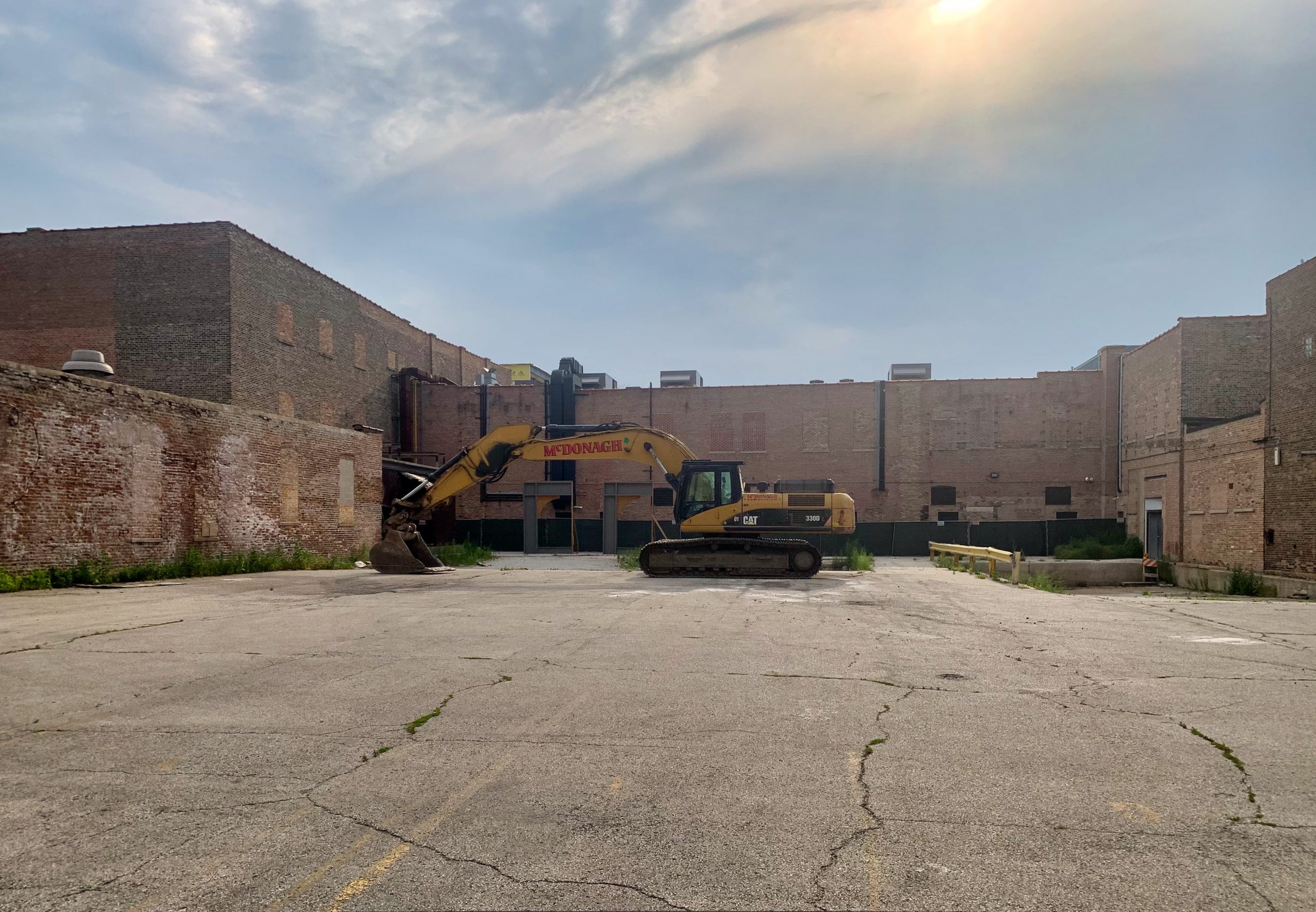 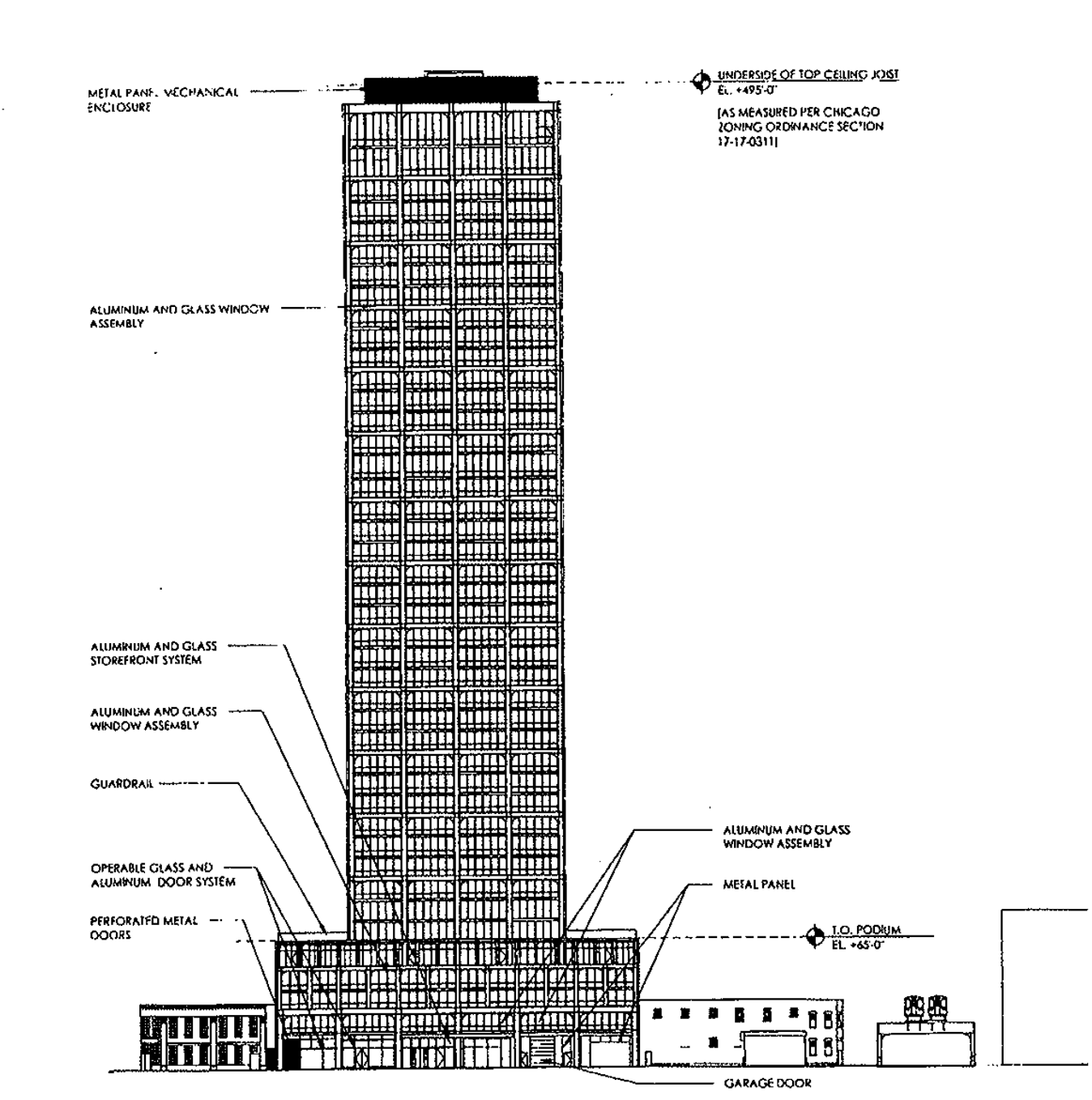 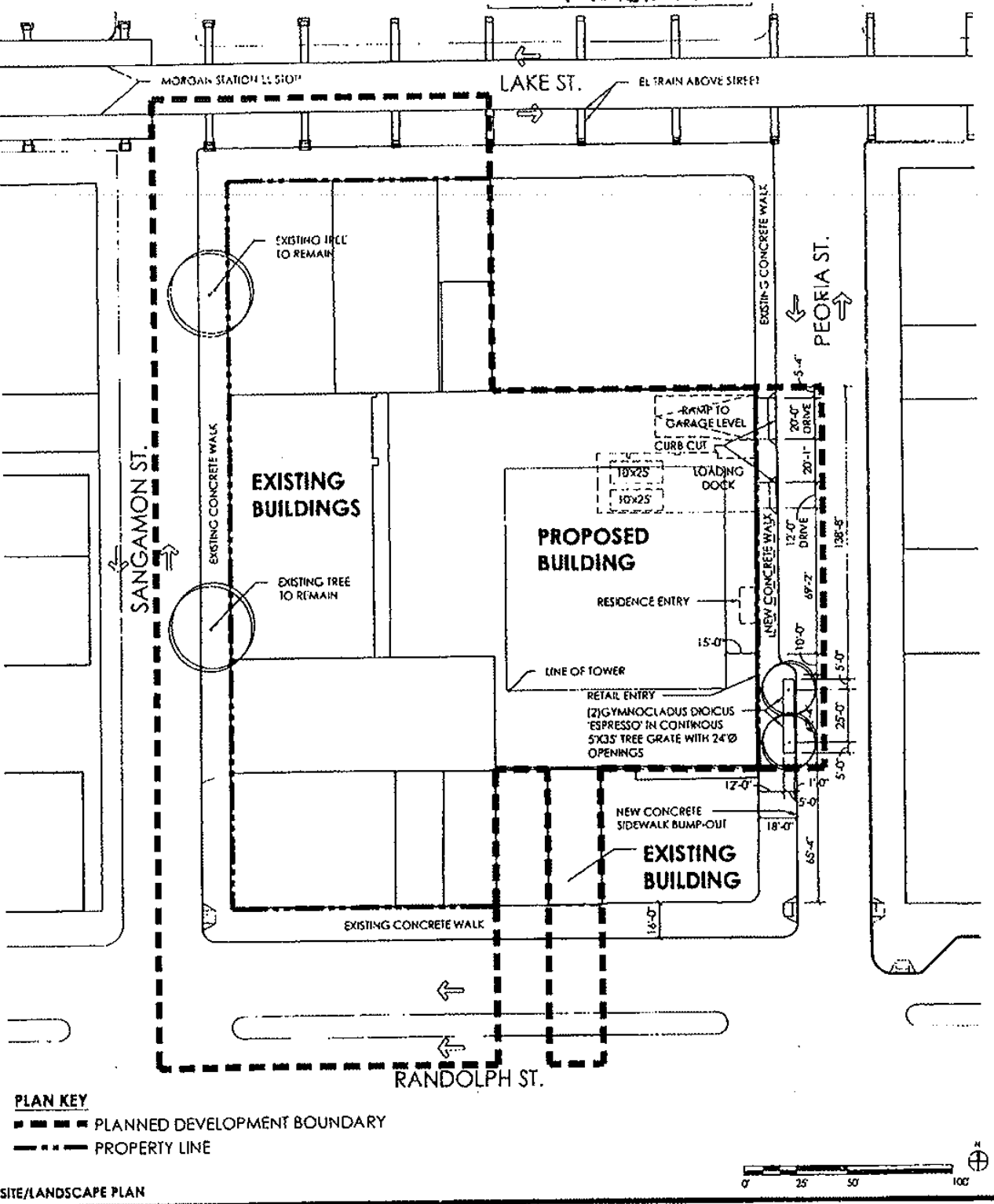 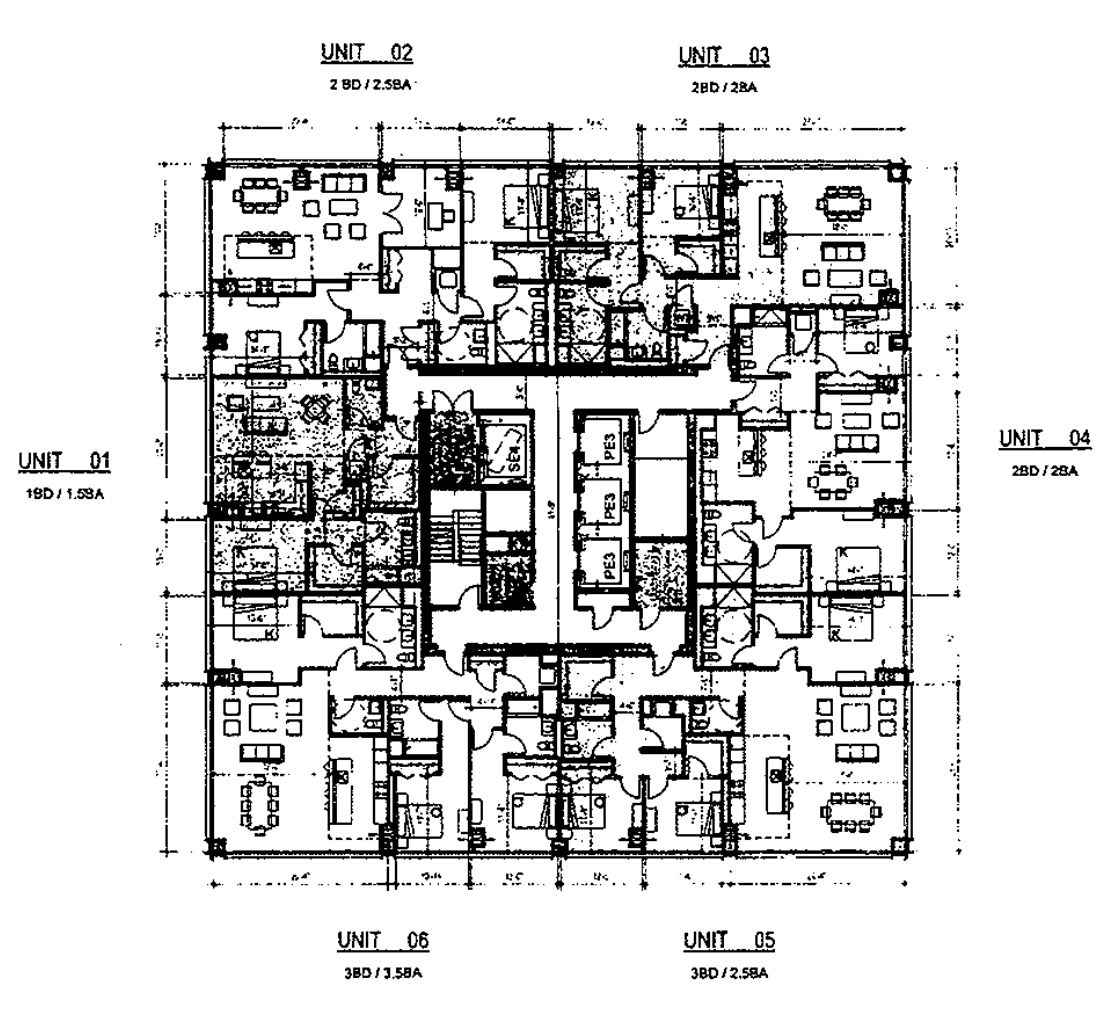 Unit layouts will vary between convertible units up through three-bedrooms, with select units offering terrace spaces. Details regarding the planned amenities have not been fully disclosed, though nearby developments of similar scopes have offered sky lounges, co-working spaces, pool decks with grilling stations and fire pits, bike storage, and dog runs. While none of these components have been confirmed, it provides a basic idea of the potential amenity list. 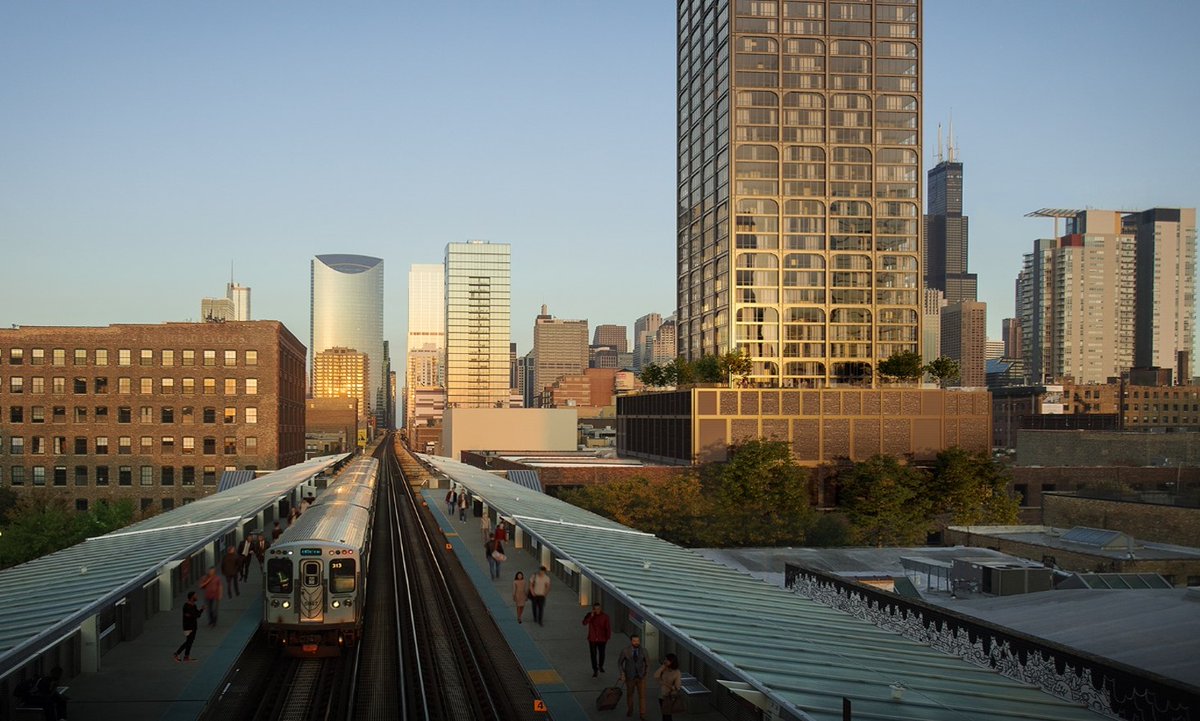 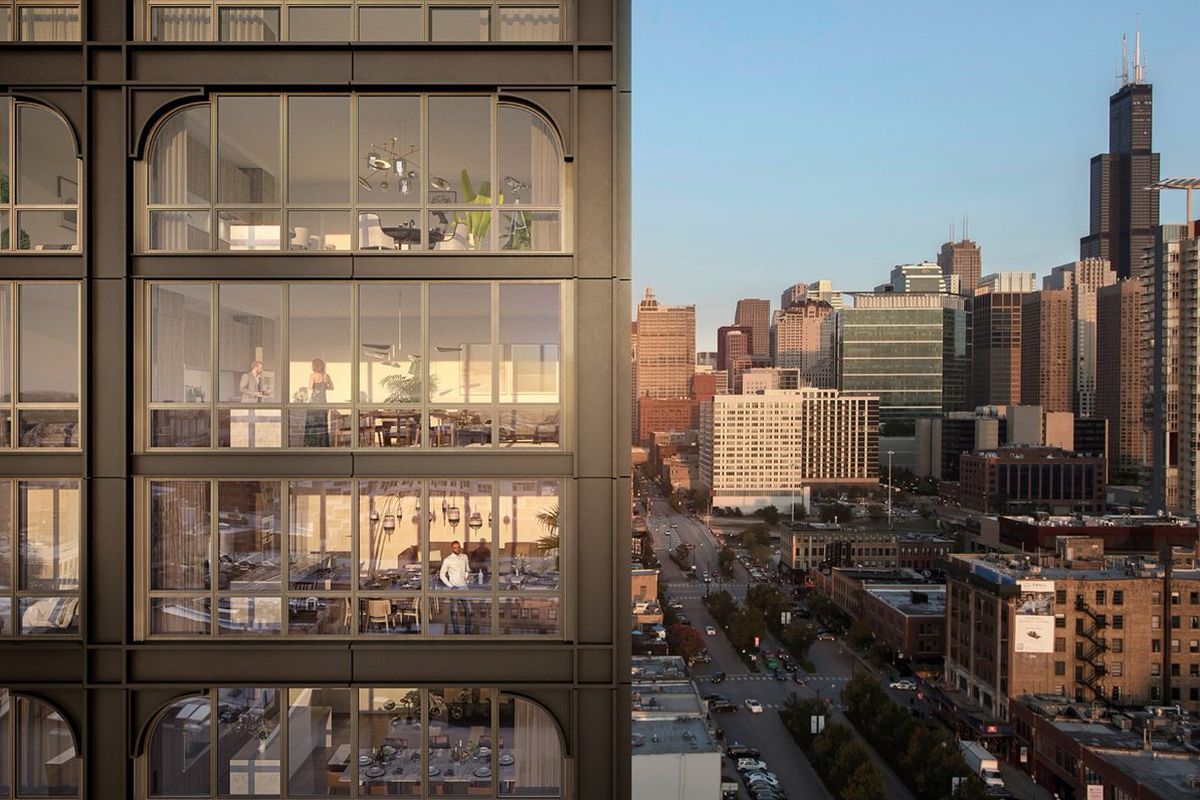 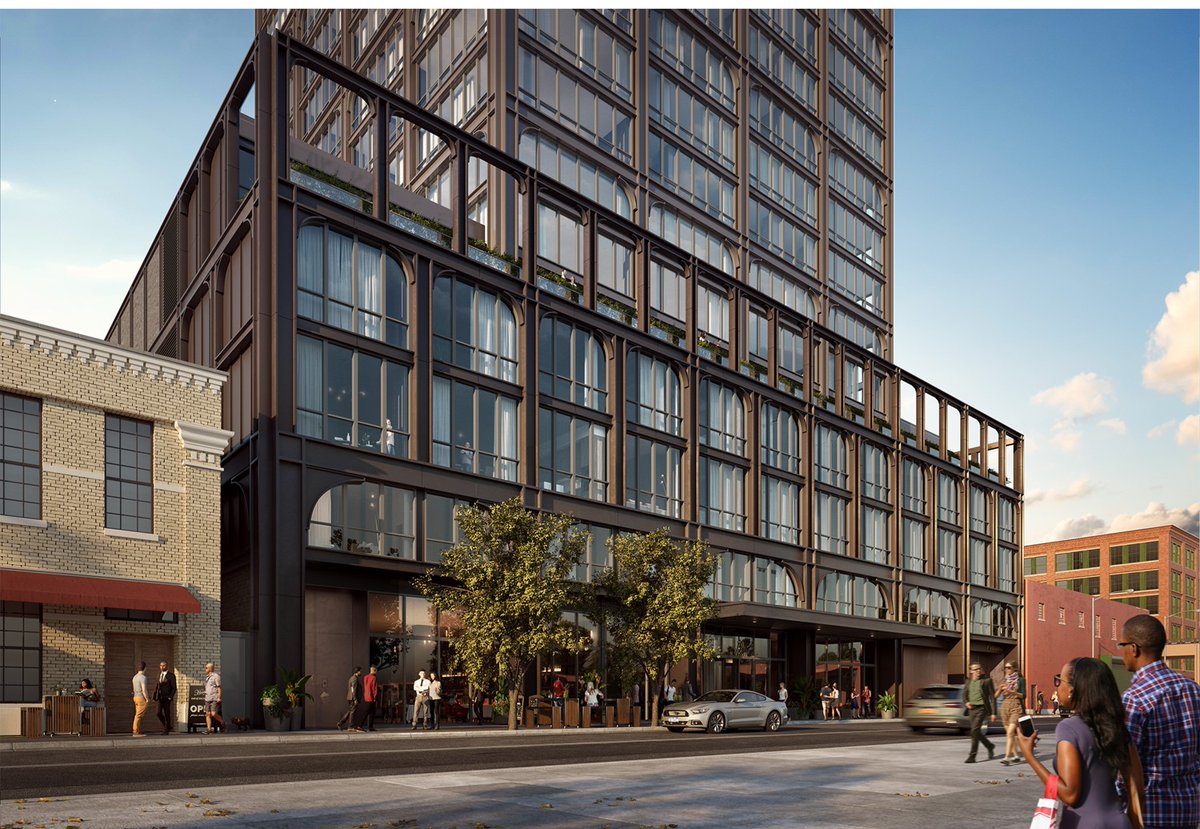 Morris Adjmi Architects is serving as the designer, with Stantec as the architect of record. The sleek industrial-styled facade will be comprised primarily of dark-toned aluminum, floor-to-ceiling glass windows, and arch motifs. 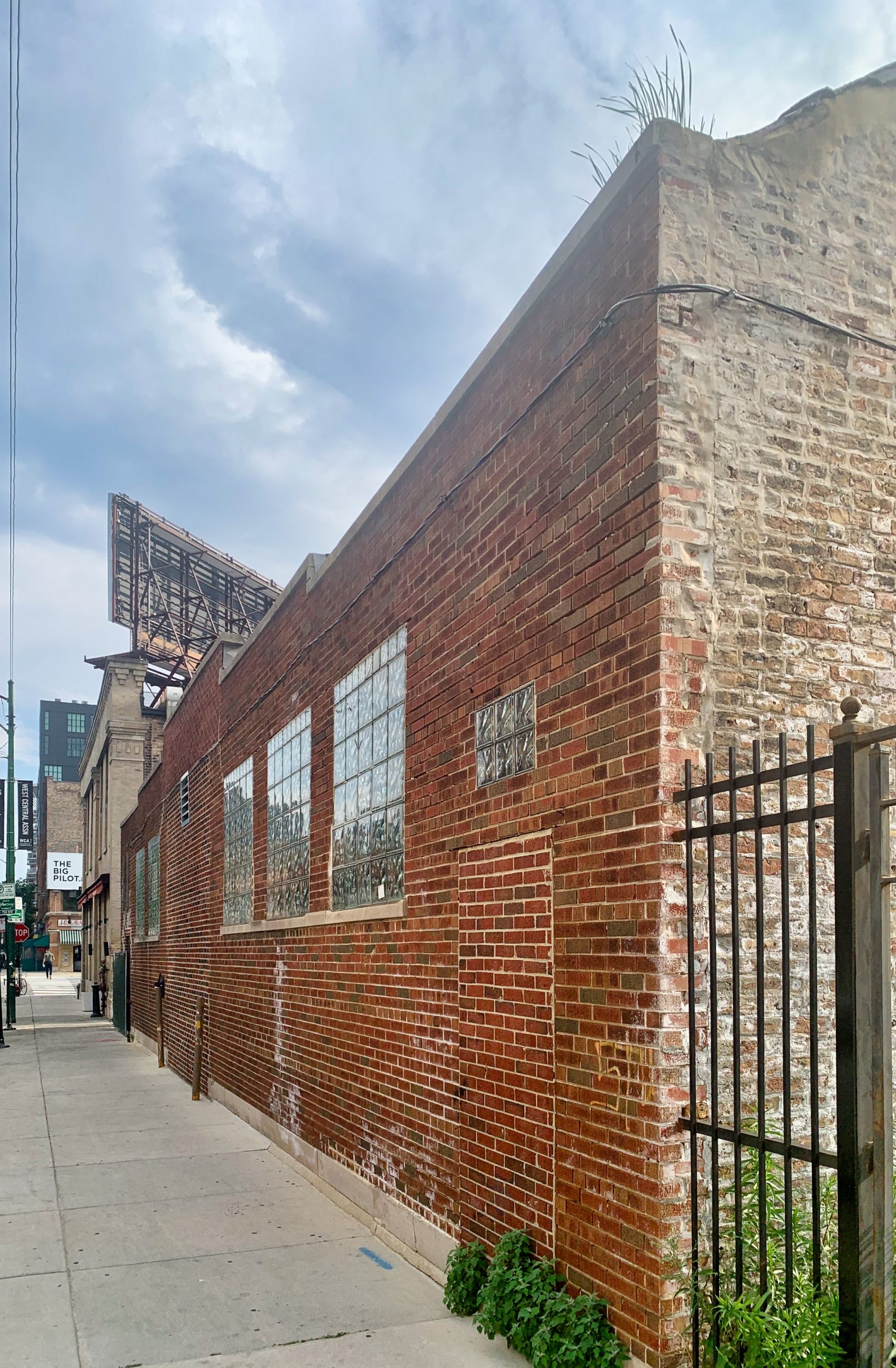 On-site parking will yield 75 parking spaces, while offering a spread of public transit options in close proximity. The closest of these options are north and southbound stops for Route 8, located within a three-minute walk east to Halted & Randolph. Stops from Route 20 are also available nearby, with the containing intersection of Madison & Peoria located a five-minute walk south. As far as the CTA L, Green and Pink Line trains are available at Morgan station, situated within a three-minute walk northwest. 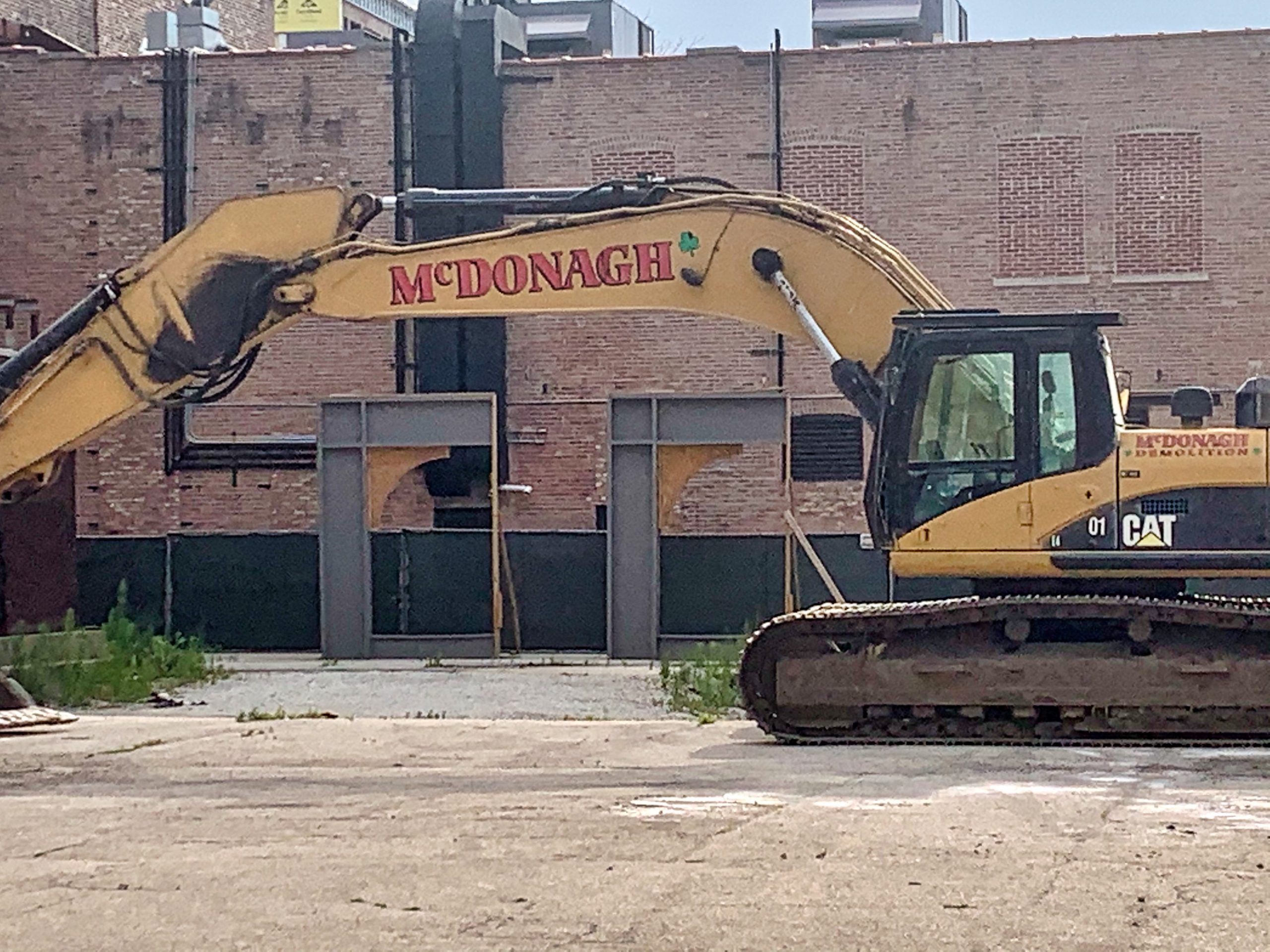 McDonagh Demolition is serving as wrecking contractor for the existing structure. The remainder of the site is currently occupied by a parking lot, so no other demolition permits will be required. While not yet issued, foundation permits have also been filed, and have received landscaping approval this past Tuesday. A full completion timeline is still unclear, though construction should likely break ground in the latter half of this year.