Construction has topped out for Broadway Youth Center, a five-story interdisciplinary youth center located at 1023 W Irving Park Road in Lake View. The development will completely replace a former, partially-complete construction project that was abandoned by the previous developer. 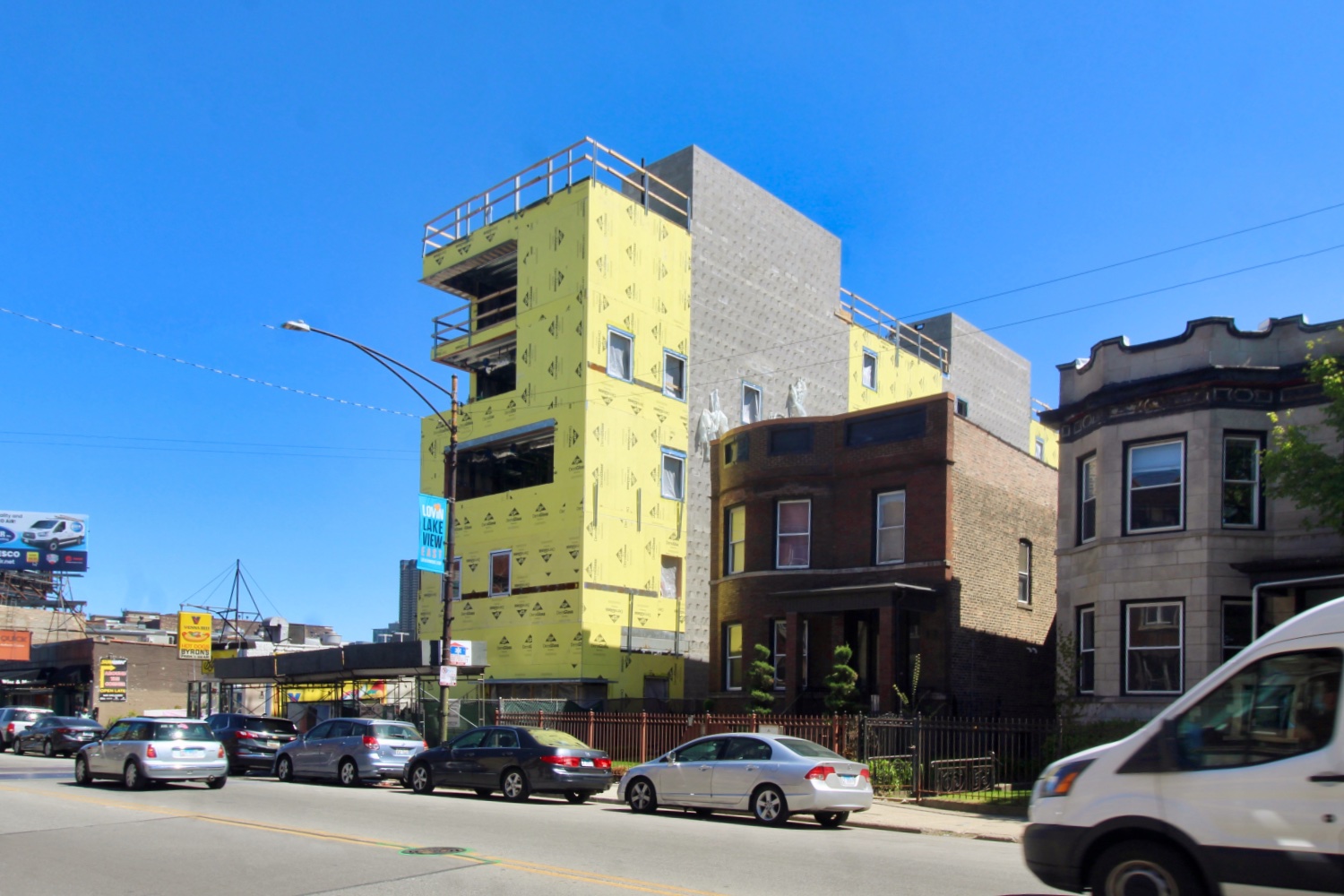 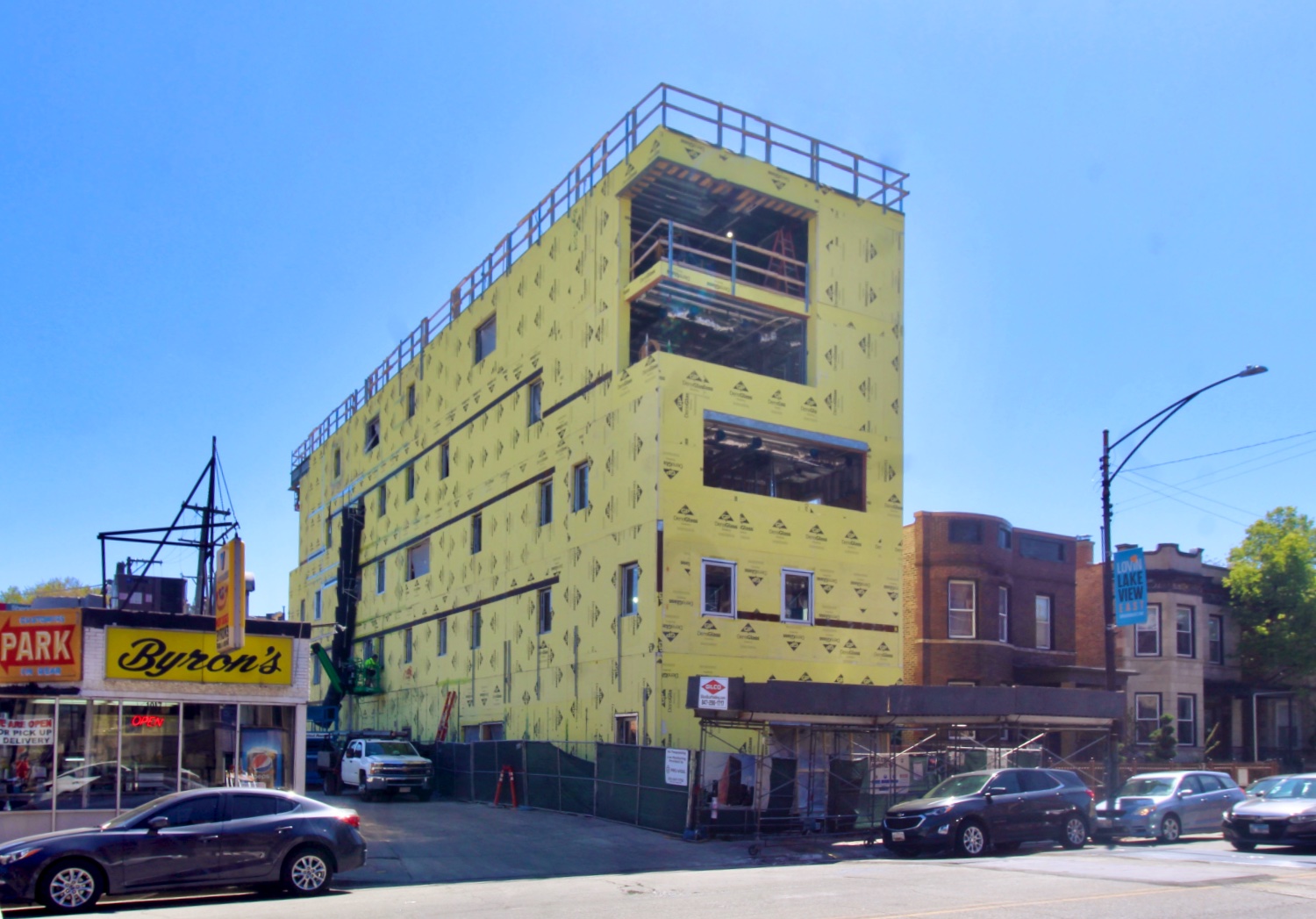 Howard Brown Health, a Chicago-based health and social services provider, has planned the building, which will comprise of a health clinic, multiple community spaces, counseling rooms, as well as social and career services. Most notably is a multi-level open dance and movement space with expansive windows. As a whole, this programming is oriented around the organization’s mission to “make life healthier and happier for young people (ages 12-24) who are transgender, queer, lesbian, bisexual, gay, and especially young people who do not have stable housing.” 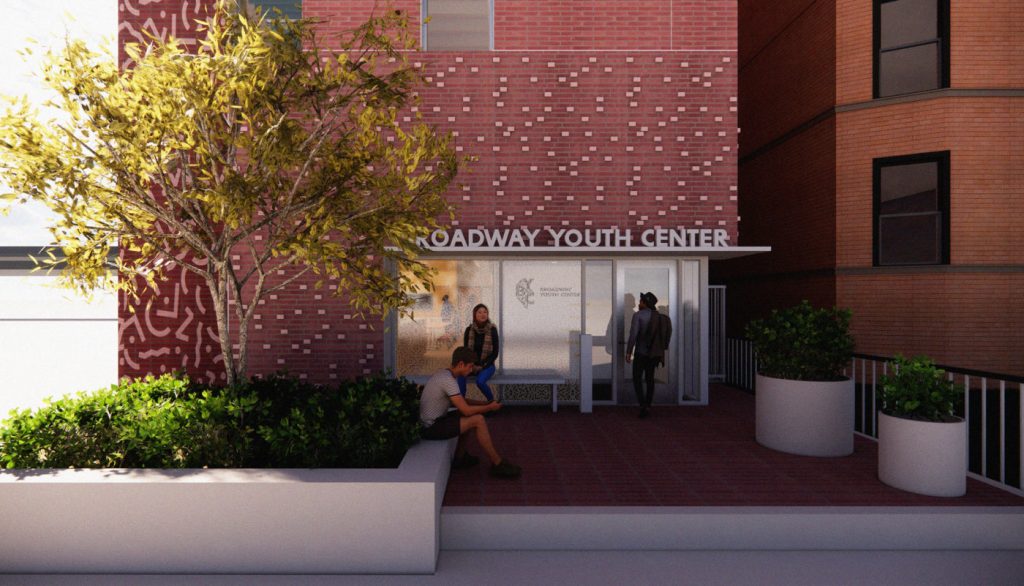 Wheeler Kearns Architects is behind the design, which involves a pink masonry cladding of various tones and textures, along with decoratively spaced windows. 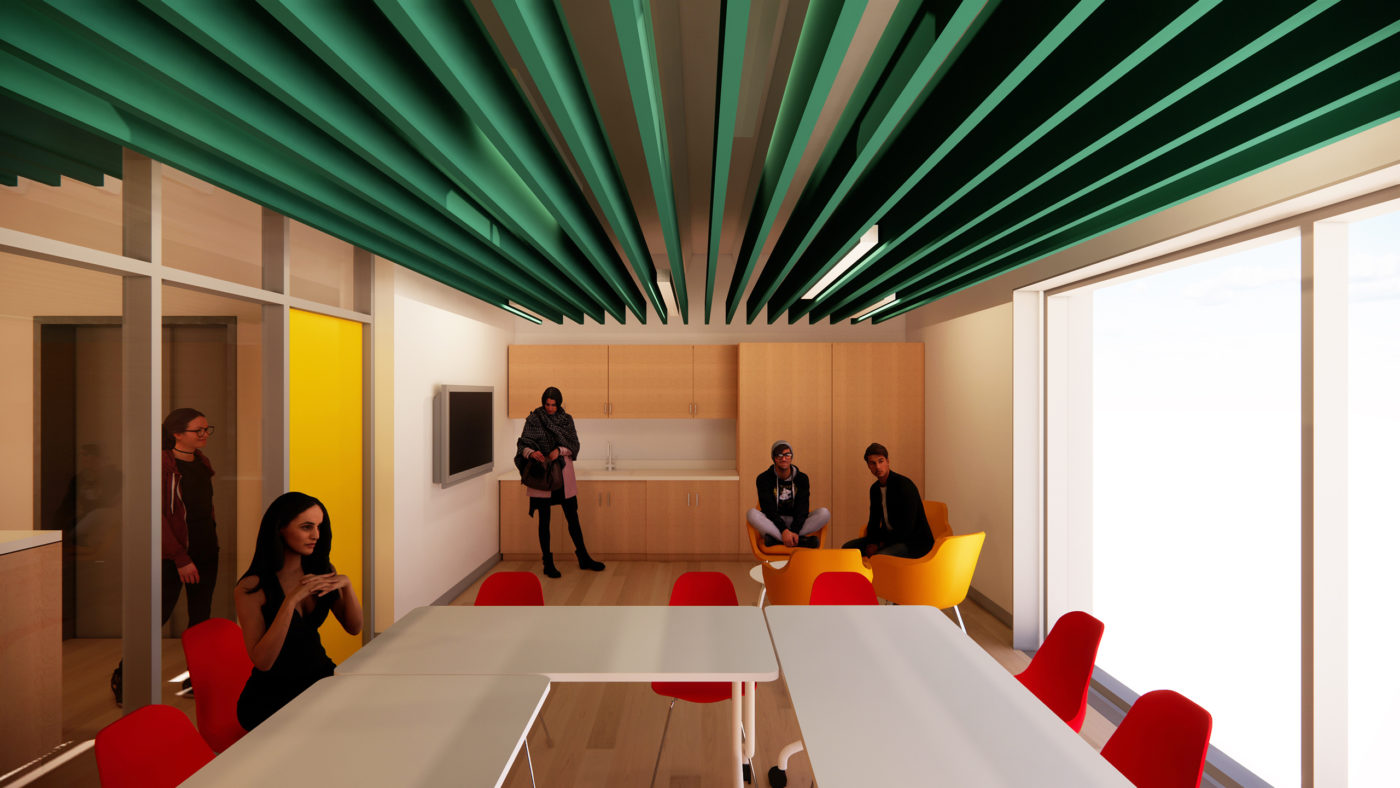 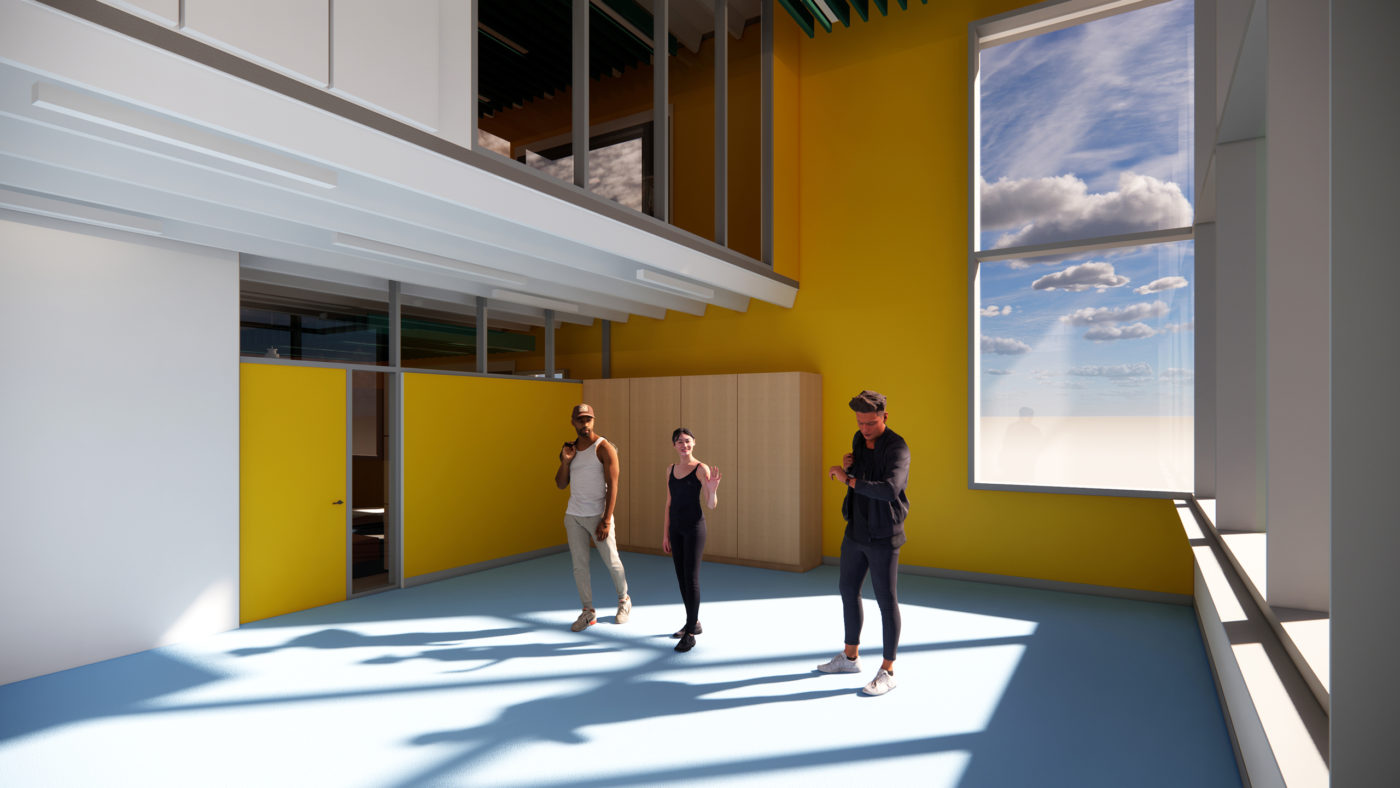 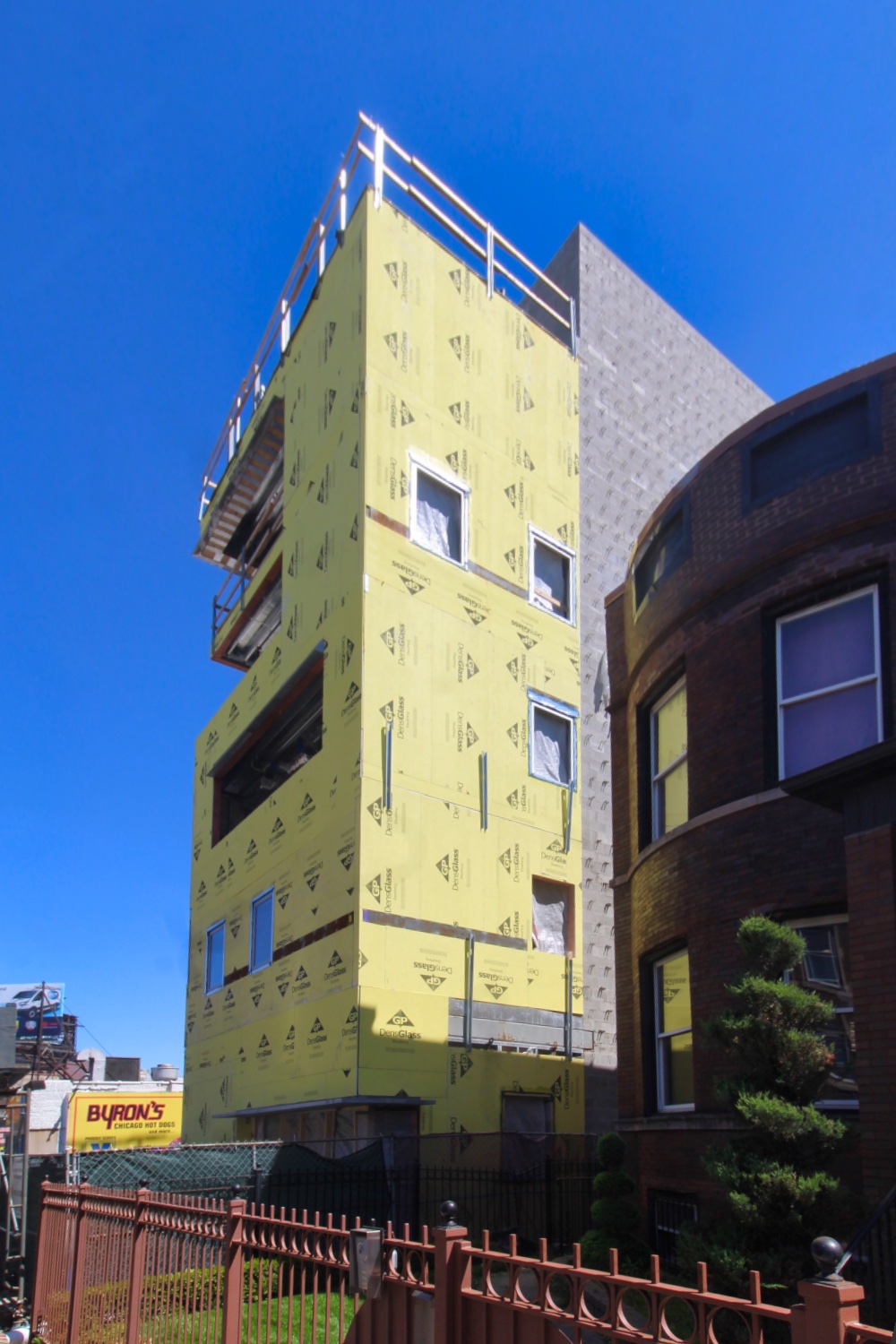 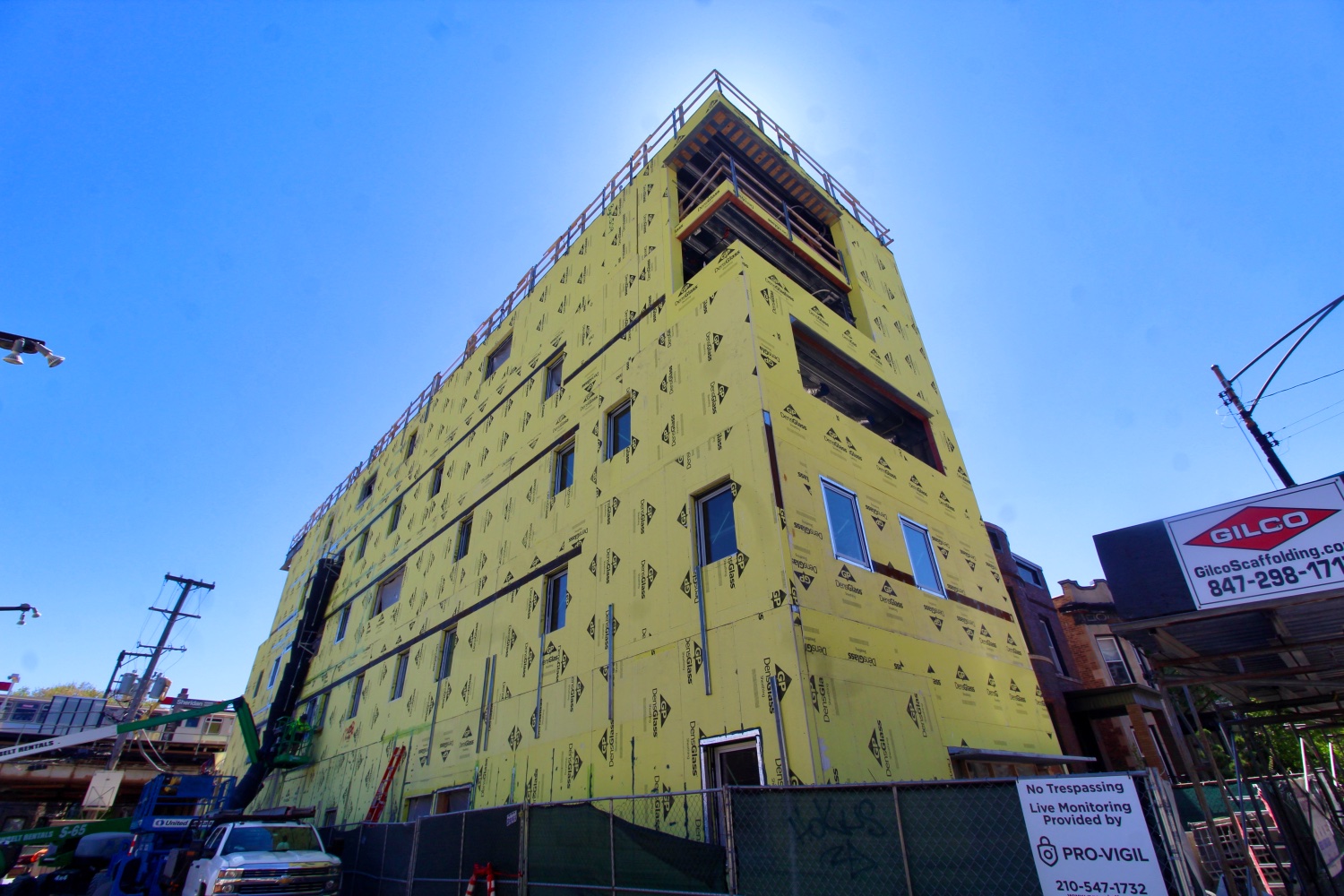 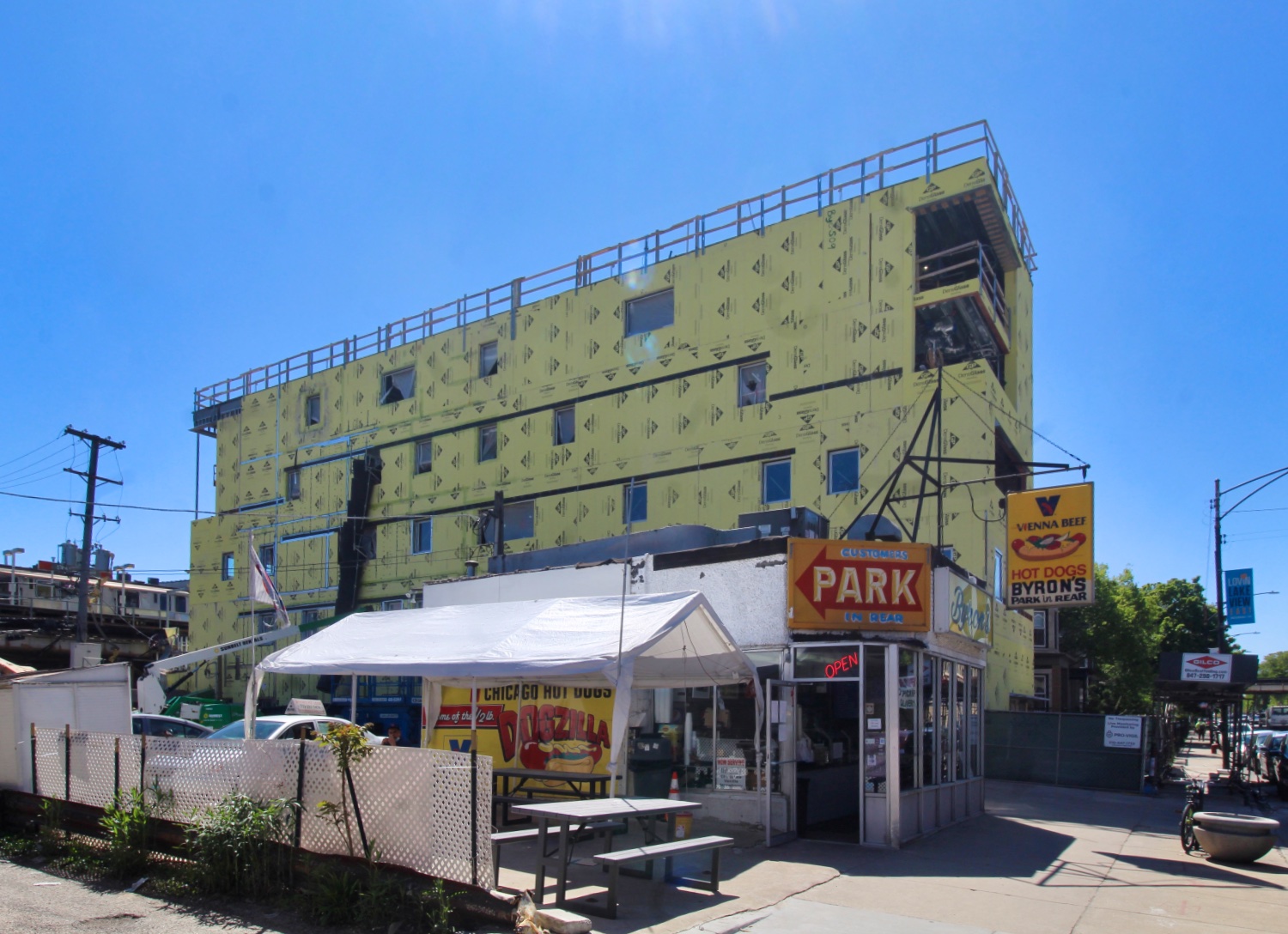 Bulley & Andrews LLC is serving as general contractor for the $11.5 construction. Both a completion and opening are planned for this upcoming summer.