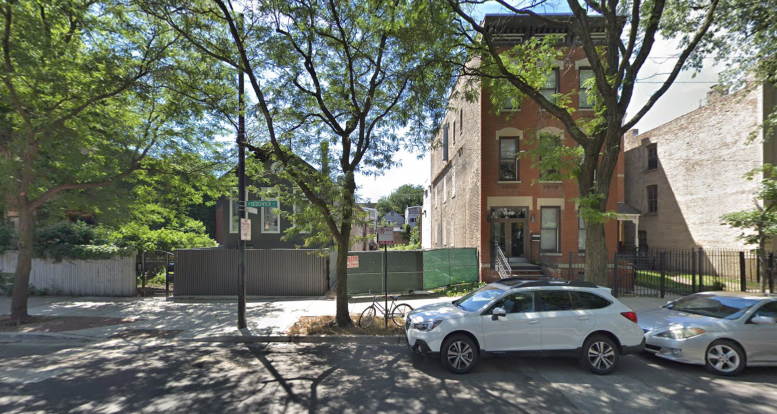 The Zoning Board of Appeals has granted a new zoning ordinance for a proposed four-story residential building at 1638 N Sedgwick Street, located in Old Town. Planned by Greif Properties, Inc, the development will house three condominium units as well as a basement level. Additional components include a three-story rear staircase, a rooftop deck/enclosure, and a two-car parking pad. 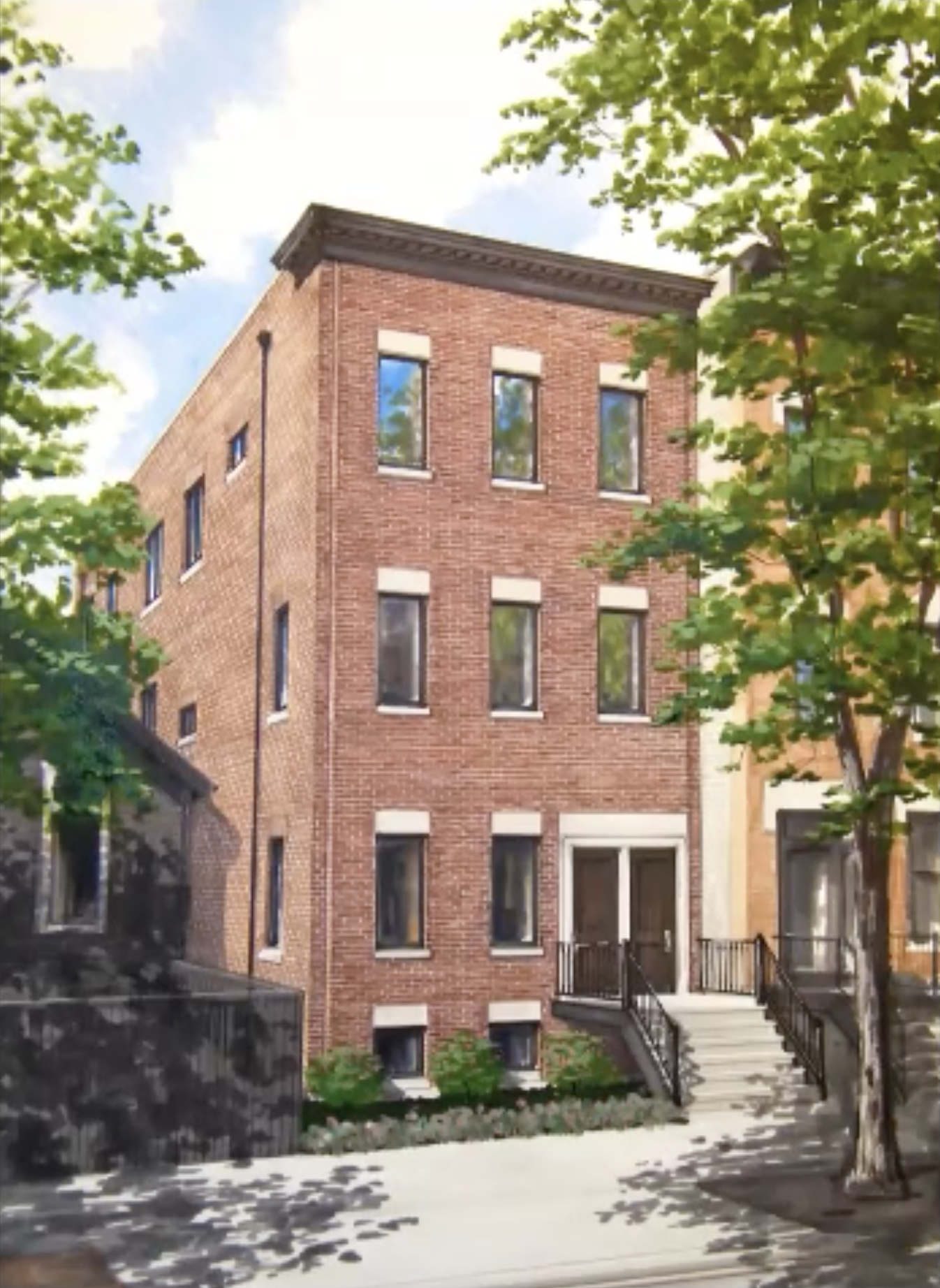 The now-approved application sought to reduce the front setback on the east side of the building from 15 feet to 9.46 feet. On its north and south sides, the developer also requested a combined setback reduction of 4.8 feet to 3.42 feet. More specifically, the northern setback will now be reduced from two feet to zero, thereby bordering the property line. The 24- by 125-foot lot will retain its RM-5 zoning designation, which allows for townhouses and a floor area ratio of 1.7. 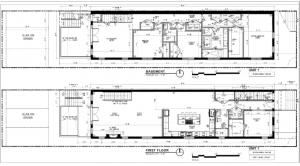 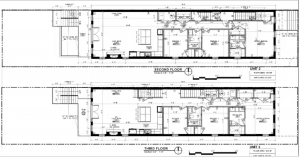 Residents will have access to a host of transit options in the area. Immediate CTA bus access includes north and southbound stops for Route 37, located less than a minute walk north to Sedgwick & Eugenie. East and westbound stops for 9 and 72 are also in close proximity, located south at North Ave & Cleveland.

No construction permits have yet been filed, and a full timeline for the project is not yet known.