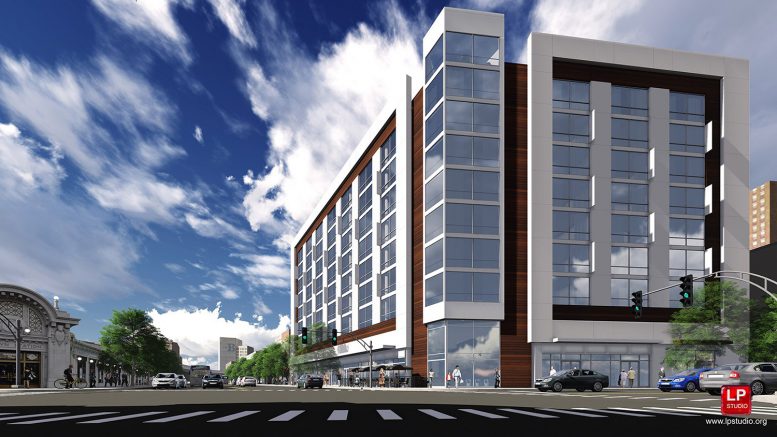 The Commission on Chicago Landmarks has granted approval for the demolition of the existing buildings located at 4601-11 N Broadway and 4613-17 N Broadway, paving the way for a new development at 4601 N Broadway. Located on a corner site at the intersection of N Broadway and W Wilson Avenue, the project is a transit-oriented development sitting across the street from the newly renovated Wilson CTA L station, serviced by the Red Line.

The project is located within the Uptown Square District, making it subject to the approval of the Landmarks Commission. The existing one-story commercial structure at 4601-11 N Broadway was constructed in 1965 and is therefore considered outside of the period of significance for the district. The adjacent structure at 4613-17 N Broadway was constructed in 1928, but was significantly altered in 1978, removing the historic characteristics of the edifice. The commission determined that the demolition will not have an adverse effect on the district, since the buildings are seen as non-contributing. Current retail tenants include City Sports, Wilson Optical, and Family Dollar, all which have since closed and moved out.

The demolished buildings will be replaced by a new mixed-use development. Early plans from Praedium Development proposed replacing the one-story edifice with an 11-story structure designed by MX3 Architects. It would contain ground-floor retail space and 197 apartments. The plan was then modified to include a nine-story superstructure with 44 parking spaces and a rooftop deck. It received zoning approval from the city the following year, but received opposition from local community members. Praedium Development ended up not buying the site and not moving forward with the project. 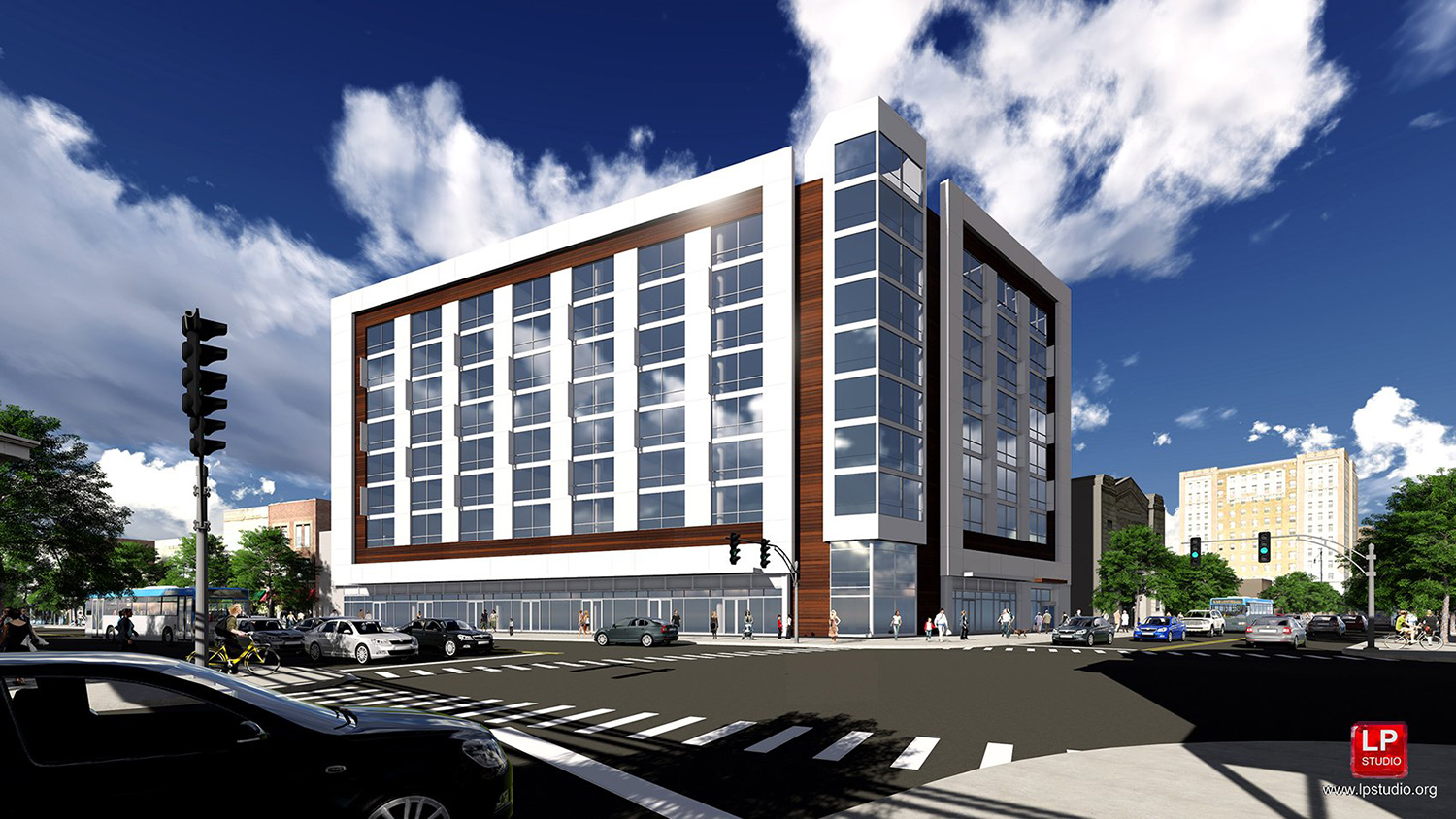 The John Buck Company has taken over the project and has bought the properties approved for demolition. The development is being designed by Pappageorge Haymes with some proposed modifications. There will still be retail space on the first floor with residential units above. Following design guidelines from the existing planned development, the new scheme is generally comparable to the original. The updated plan entails of a updated fenestration, a reduction in parking spaces from 44 to 22, and a small increase in units from 197 to 200.

The new design has not yet been released and will most likely require approval from the Department of Planning and Development with consideration from the Chicago Plan Commission. A timeline for the project has not been announced yet, with no permits filed for the demolition of the existing structures.