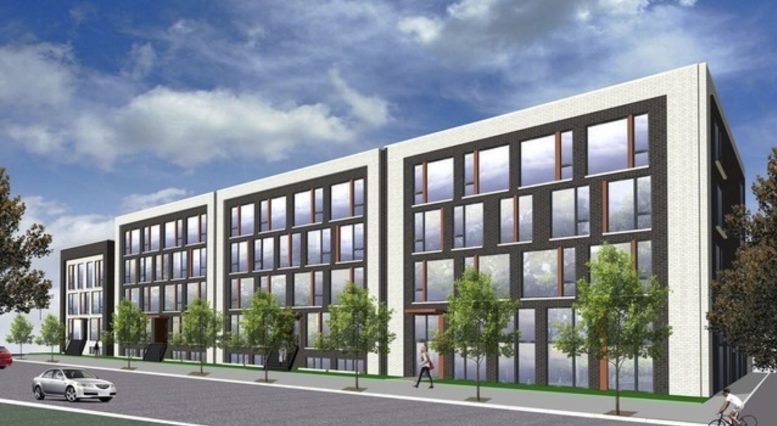 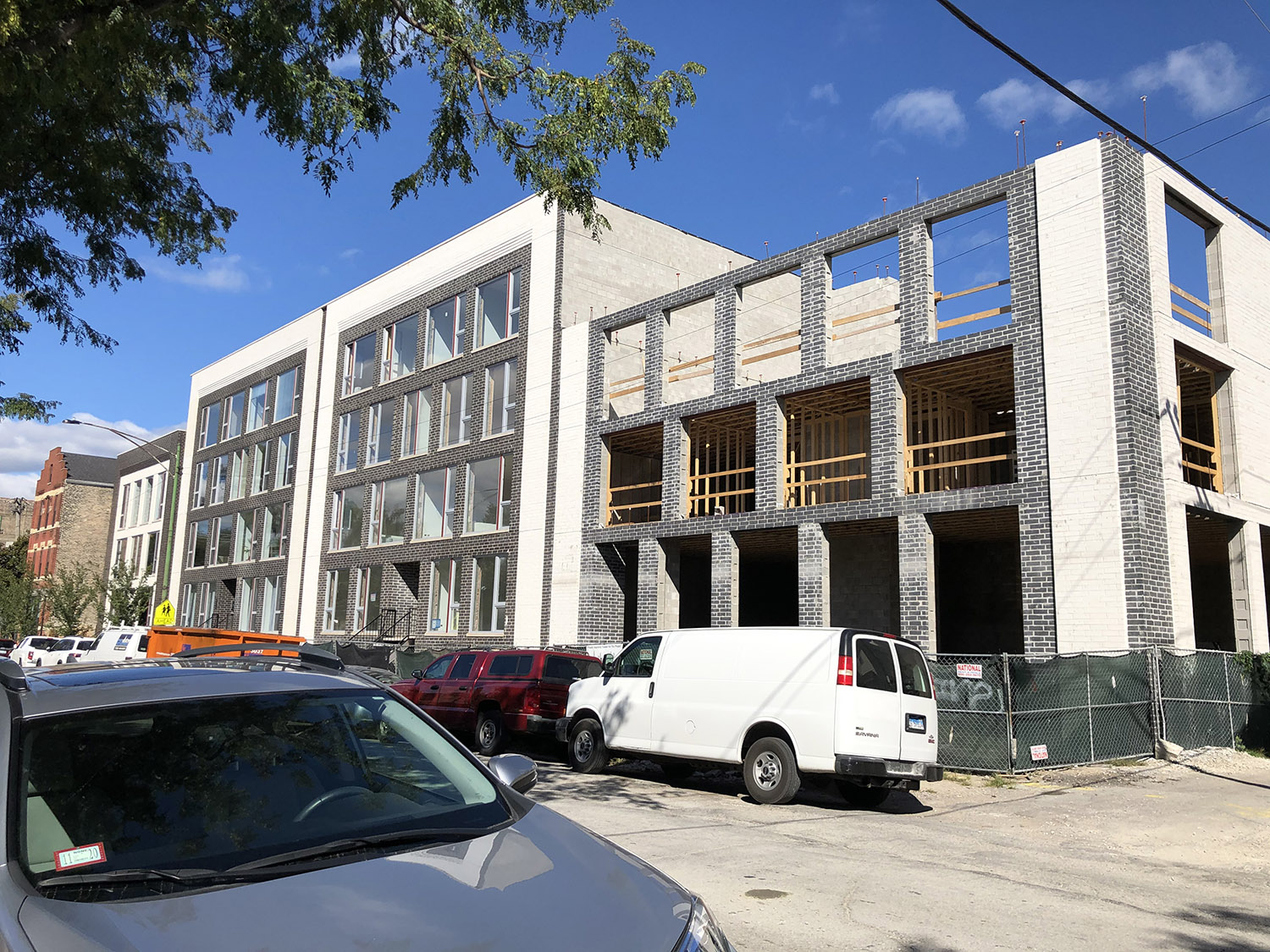 The development will consist of three almost identical buildings, each four stories tall and yielding six residential units within for a total of 18 units. Each structure will have a rooftop deck, rear decks with stairs, and detached three-car garages along the alley. 822 and 826 W Cullerton Street will feature a basement, while 816 W Cullerton Street will feature retail space on the first floor without a basement. 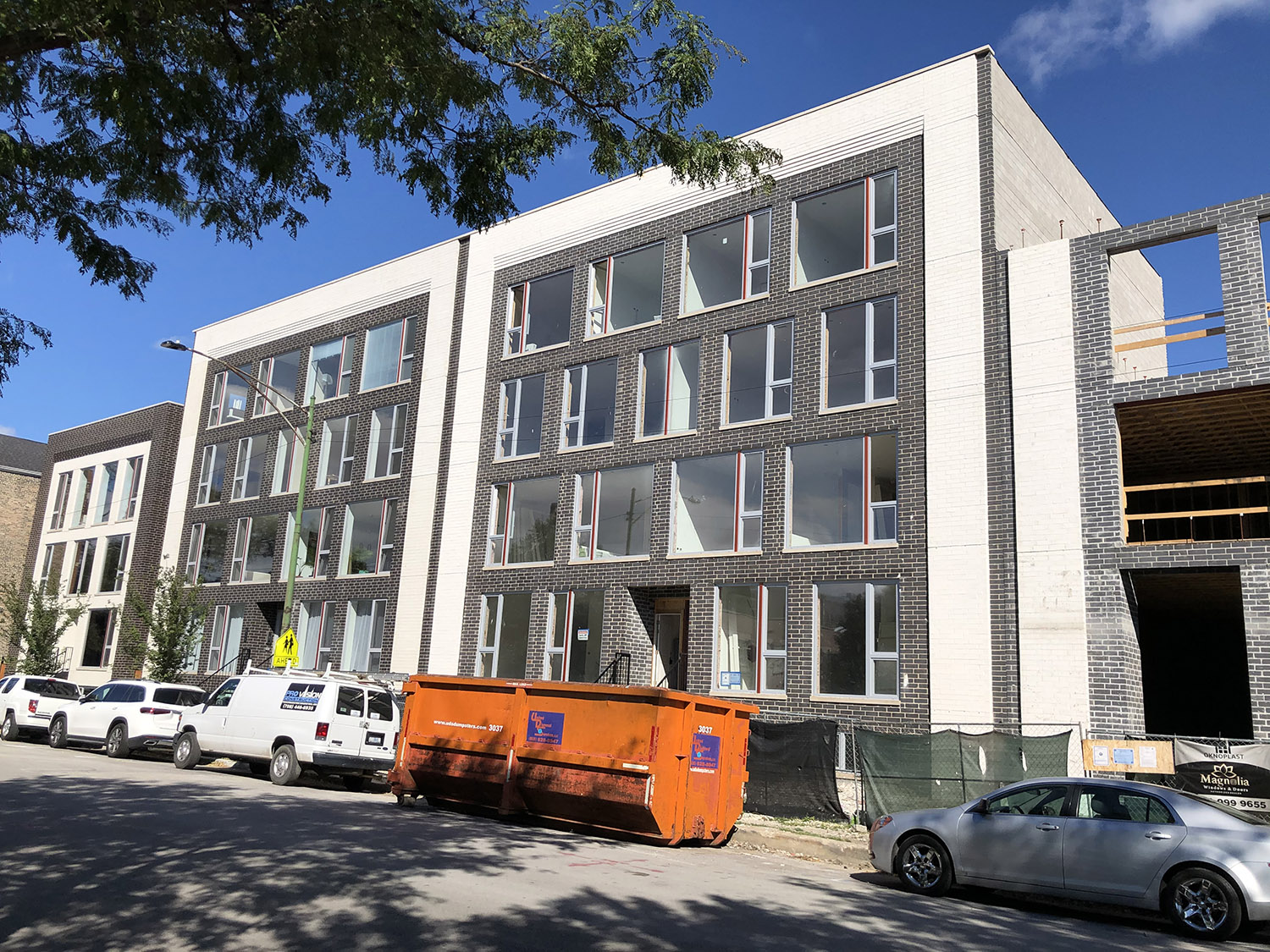 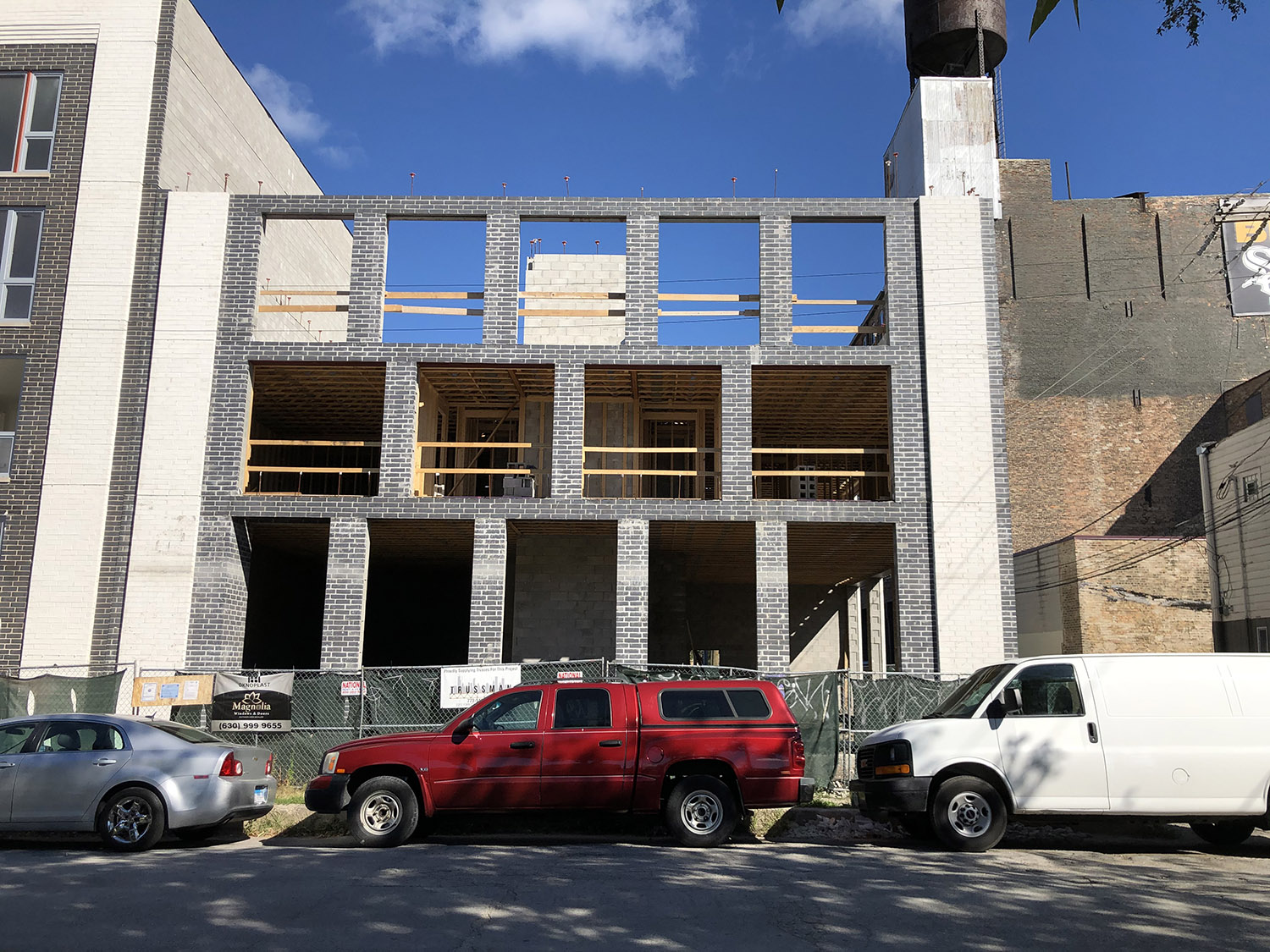 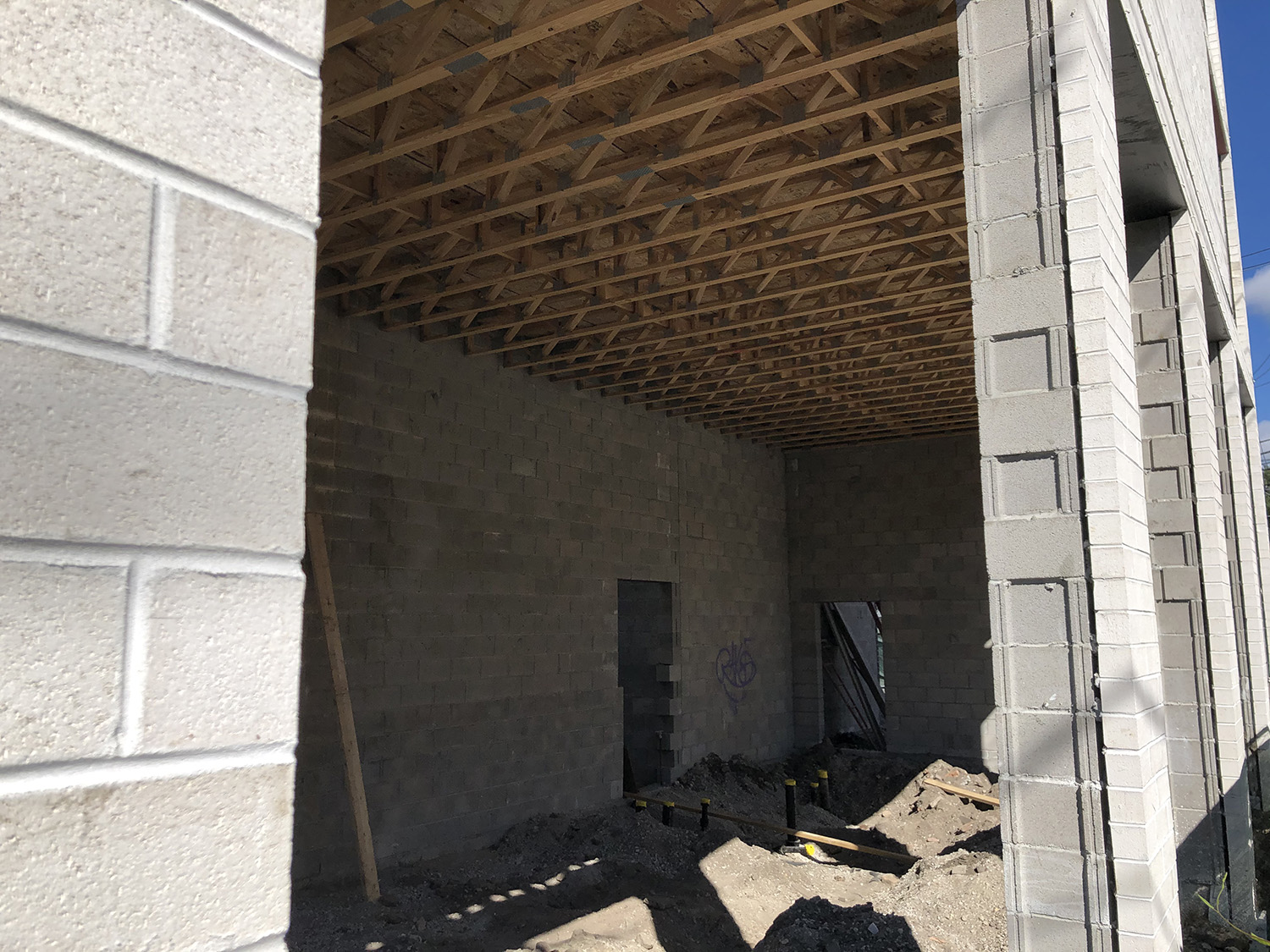 The project’s design is being led by John C Hanna of Hanna Architects. DOM Properties Investment is listed as the general contractor.

Permits for the construction were issued back in spring 2019, with construction making steady progress since then. No official timeline for completion has been announced.