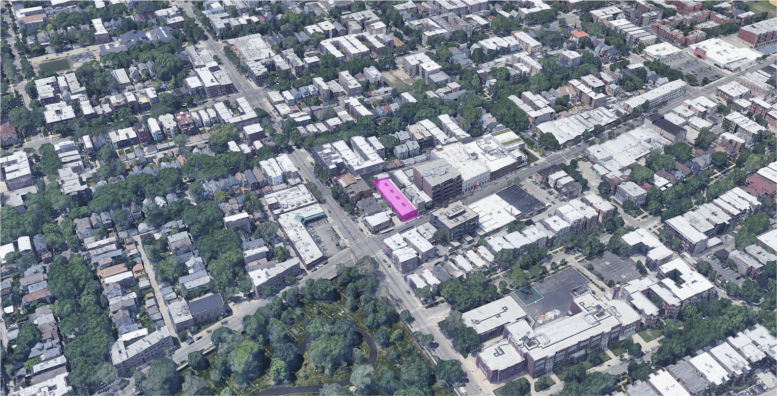 Foundation permits were filed this month for a four-story residential building in the Ravenswood neighborhood. 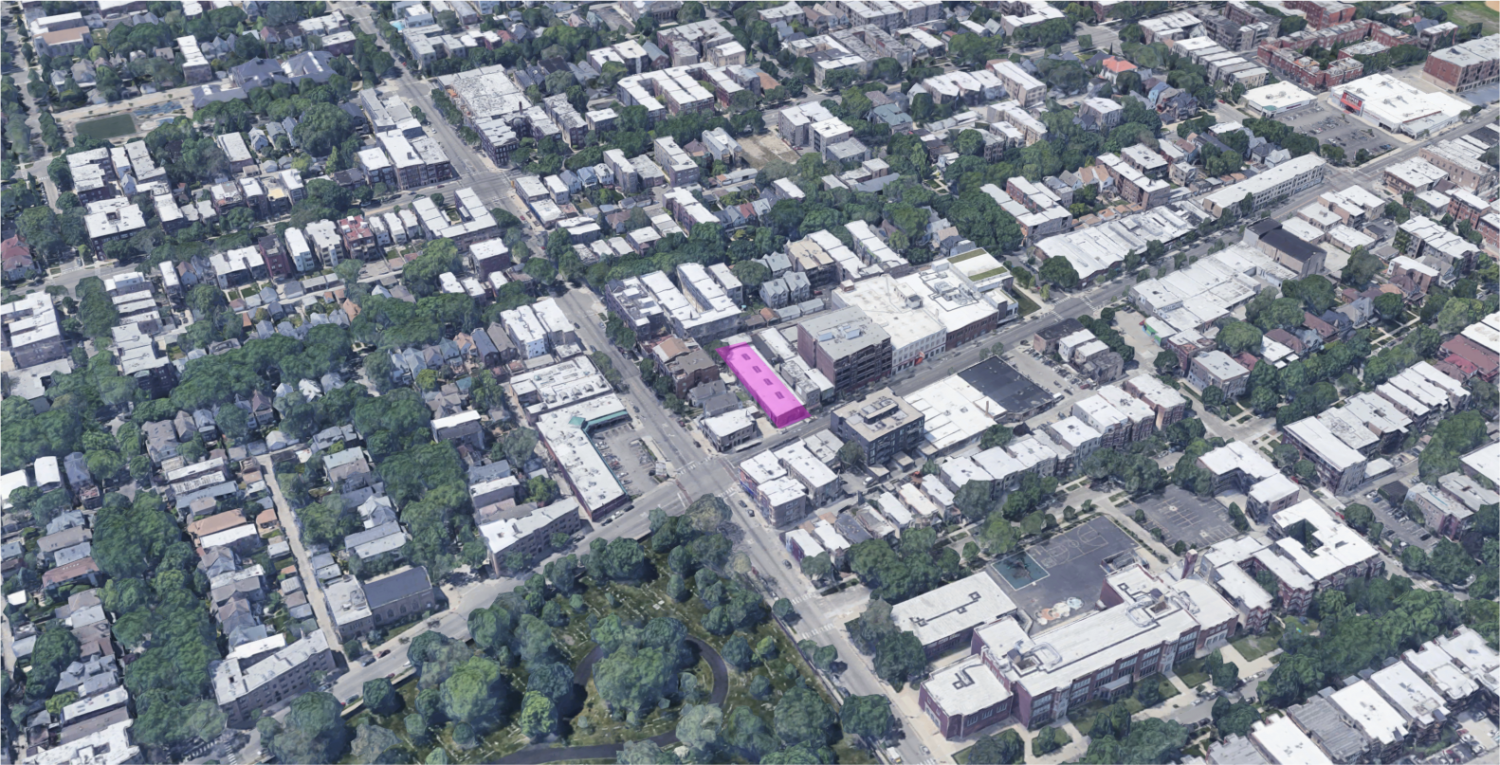 The site is located near the intersection of N Clark Street and W Montrose Avenue, just one block from Lake View’s northern edge. The north/south 22 and 78 bus routes also stop along that same Clark & Montrose intersection. CTA L access to the Brown Line includes a 10-minute walk west to Montrose station, while access to the Red and Purple Lines can be found via a 13-minute walk northeast to Wilson station.

Beyond transit, other points of interest include a variety of restaurants, theaters, and retail. Lakefront access via Lincoln Park and Montrose Beach can be found via a 20-minute walk east along W Montrose Avenue.

The owner of the property is Stan Bernshteyn, who is planning additional ground-level retail and parking built into the structure. William Rodon Hornof of 2rz Architecture is the architect of record. Additionally, D.O.M. Properties Investment Inc is involved as both the general contractor and masonry contractor, indicating a brick or stone facade. The number of residential units and total square footage of the development are currently unknown

Renderings have yet to be revealed and no completion date has been reported for the $200,000 project.