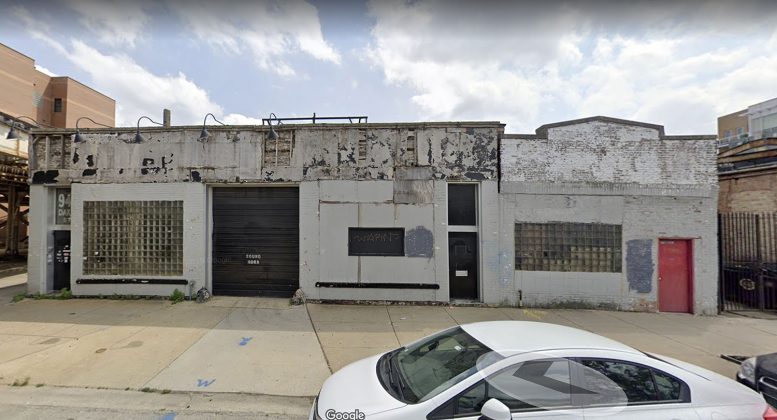 Permits have been filed for a seven-story mixed-use building at 949 W Dakin Street in Chicago’s Lakeview neighborhood that borders Wrigleyville. The site is located just east of N Sheridan Road, with the lot sitting next to the CTA L tracks. A one-minute walk from the property across N Sheridan Road is the Sheridan CTA L station. The 151 CTA bus stops at the Sheridan Red Line stop as well. The site is also one block south of W Irving Park Road and a five-minute walk from Wrigley Field, four blocks to the south. Sheridan Red Line LLC is listed as the owner behind the applications.

The building will have 120 residences. A basement and 14 ground-level parking spaces are included in the proposed plans. A retail component is mentioned, but not detailed. Details regarding height and square footage of the project are currently unknown.

The existing brick building stands empty, but no demolition permits have been filed yet. An estimated completion date has not been announced.