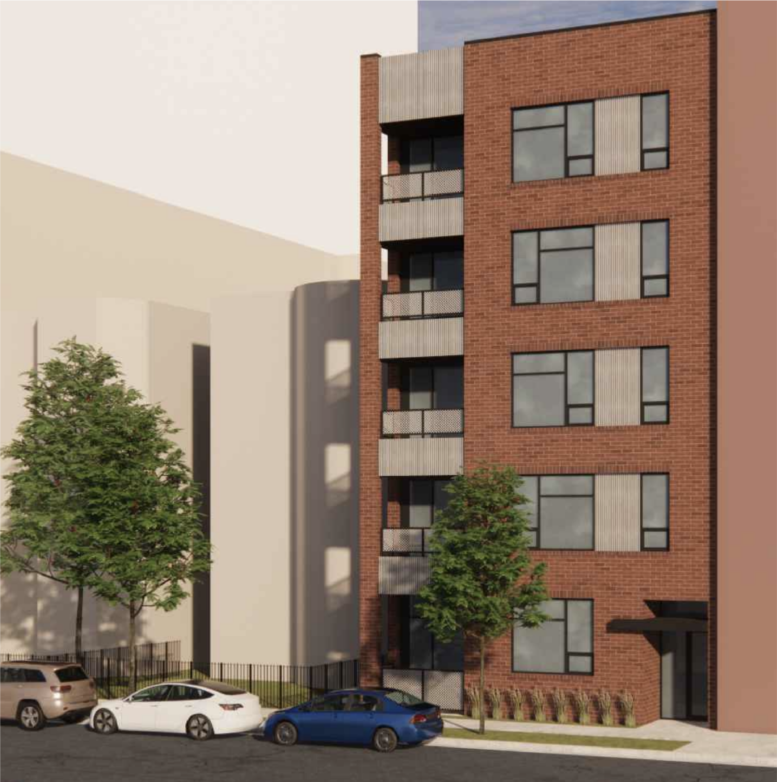 Initial plans have been revealed for the residential development at 3925 N Clarendon Avenue in Lakeview. Revealed via Alderman Cappleman’s website, the proposal looks to replace a slim and long empty lot just south of the intersection with W Irving Park Road in between two existing residential structures. Local developer George Bahramis is working with Jonathan Splitt Architects on the 33-foot-wide design, leaving one additional similarly-sized parking lot left on the block to be redeveloped. 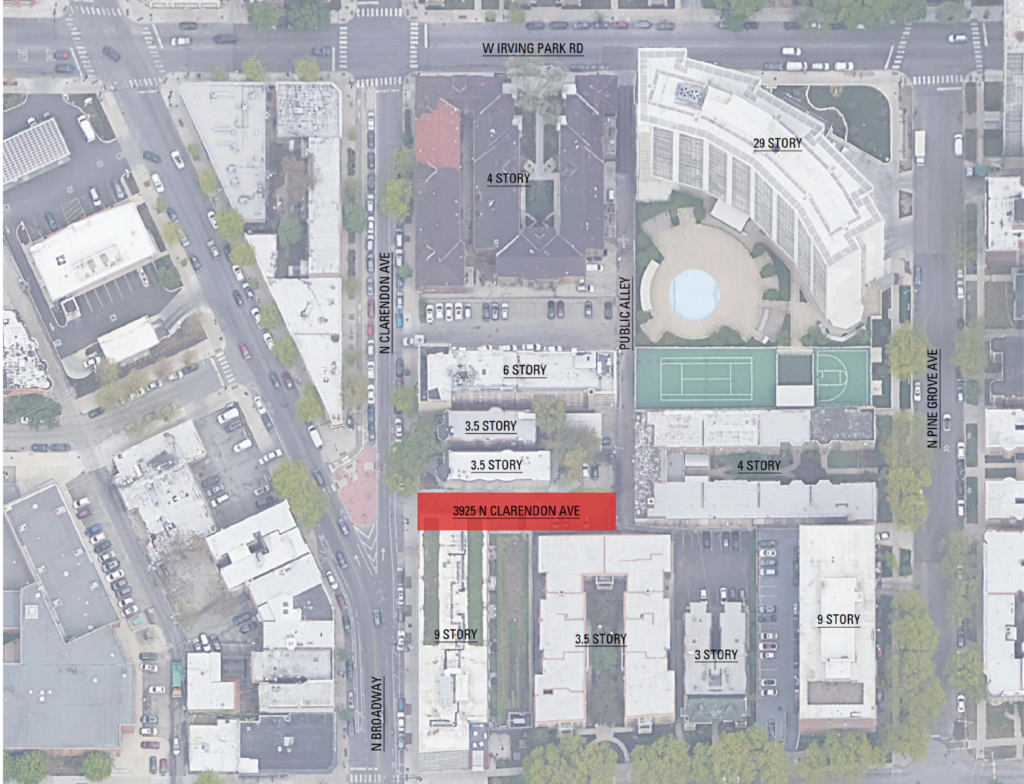 Stretching the full width and 167-foot length of the site, the new structure will rise five stories and nearly 55 feet in height with a small gangway from the rear alley on the north and a long window-less corridor on the south for circulation. On the first floor will be a small entry lobby, a tenant amenity space with a dog wash as well as a small enclosed parking garage accessed from the aforementioned rear alley with two vehicle parking spaces and 30 bicycle parking spaces. 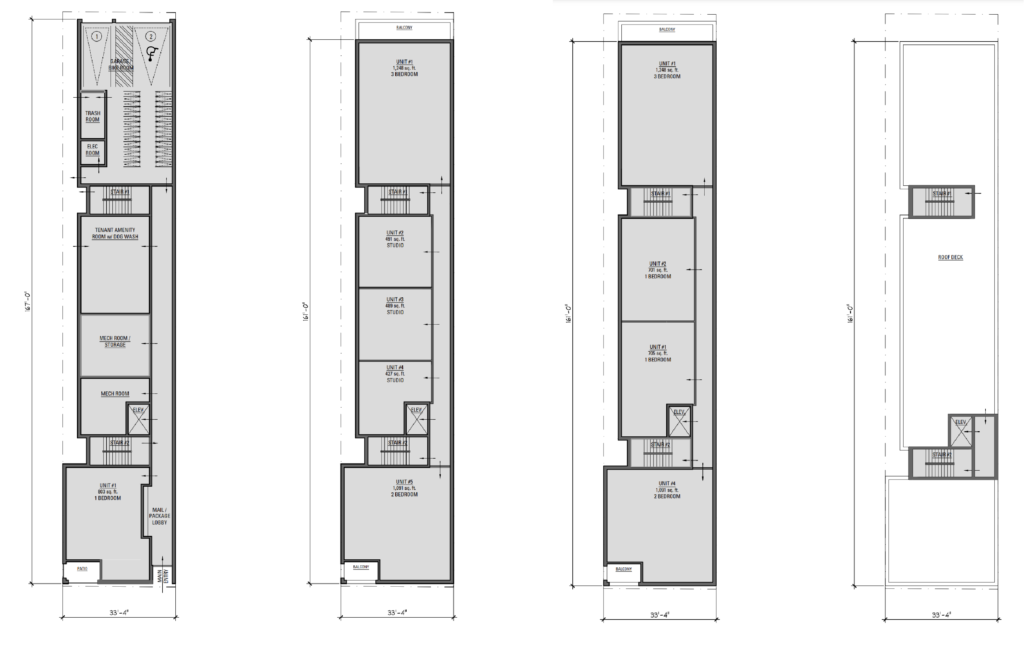 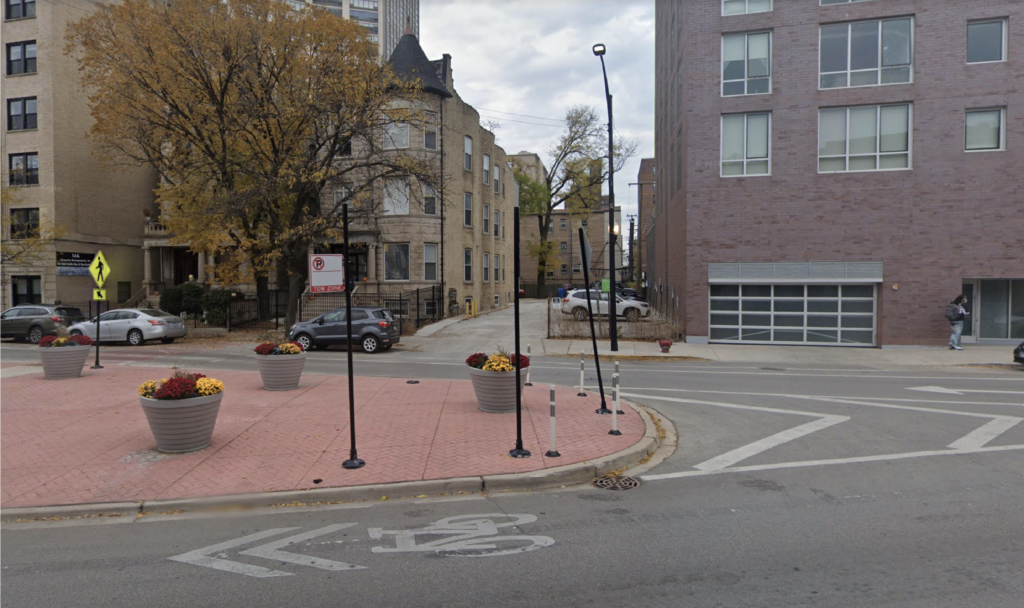 Part of the project’s rezoning is to confirm its Transit Oriented Development (TOD) status that allows for almost no on-site parking, this is due to its proximity to bus service for CTA Routes 36, 80, 136, 146, and 151 as well as the CTA Red Line at Sheridan station all within a 10-minute walk. At the moment no timeline has been revealed for the masonry-clad, 22,667-square-foot structure, though a community outreach meeting was held on January 17th according to Uptown Update.

15 Comments on "Plans Revealed For Slim Residential Proposal In Lakeview"