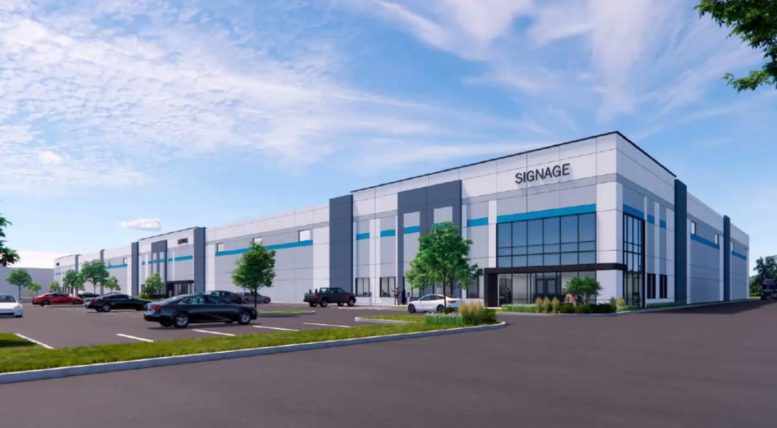 A 180,900-square-foot warehouse has been proposed for 328 W 40th Place in Fuller Park, just several blocks south of Guaranteed Rate Field. The project site is being developed by The Missner Group and will replace a currently vacant lot. Designed by Ware Malcomb, the facade will have a colorful facade for an industrial building, with patterns of blue precast concrete wrapping around the rectangular structure. While a tenant has not yet been announced, the interior will be able to accommodate light manufacturing, food packaging, or distribution. As for on-site transportation infrastructure, there will be 35 loading docks and parking for 176 vehicles. 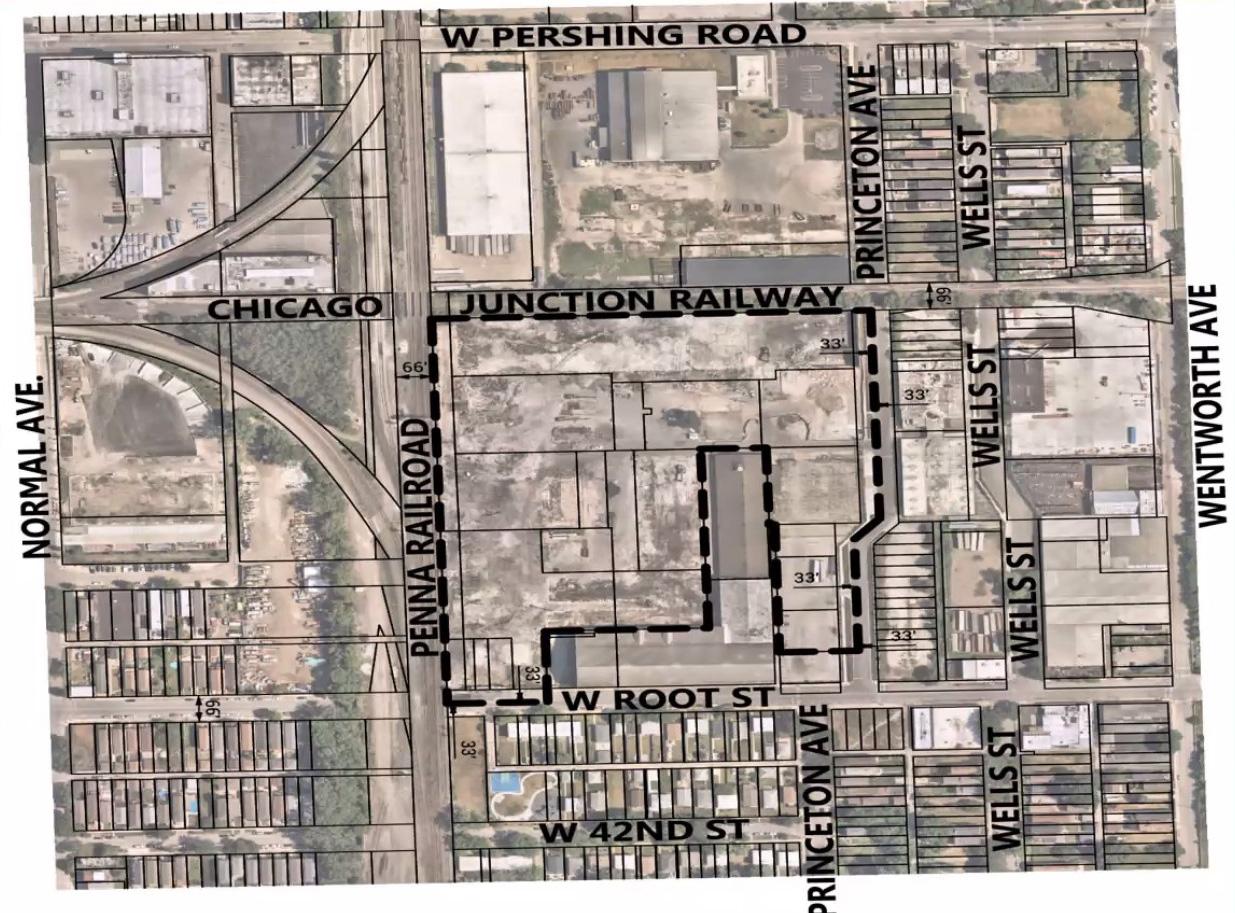 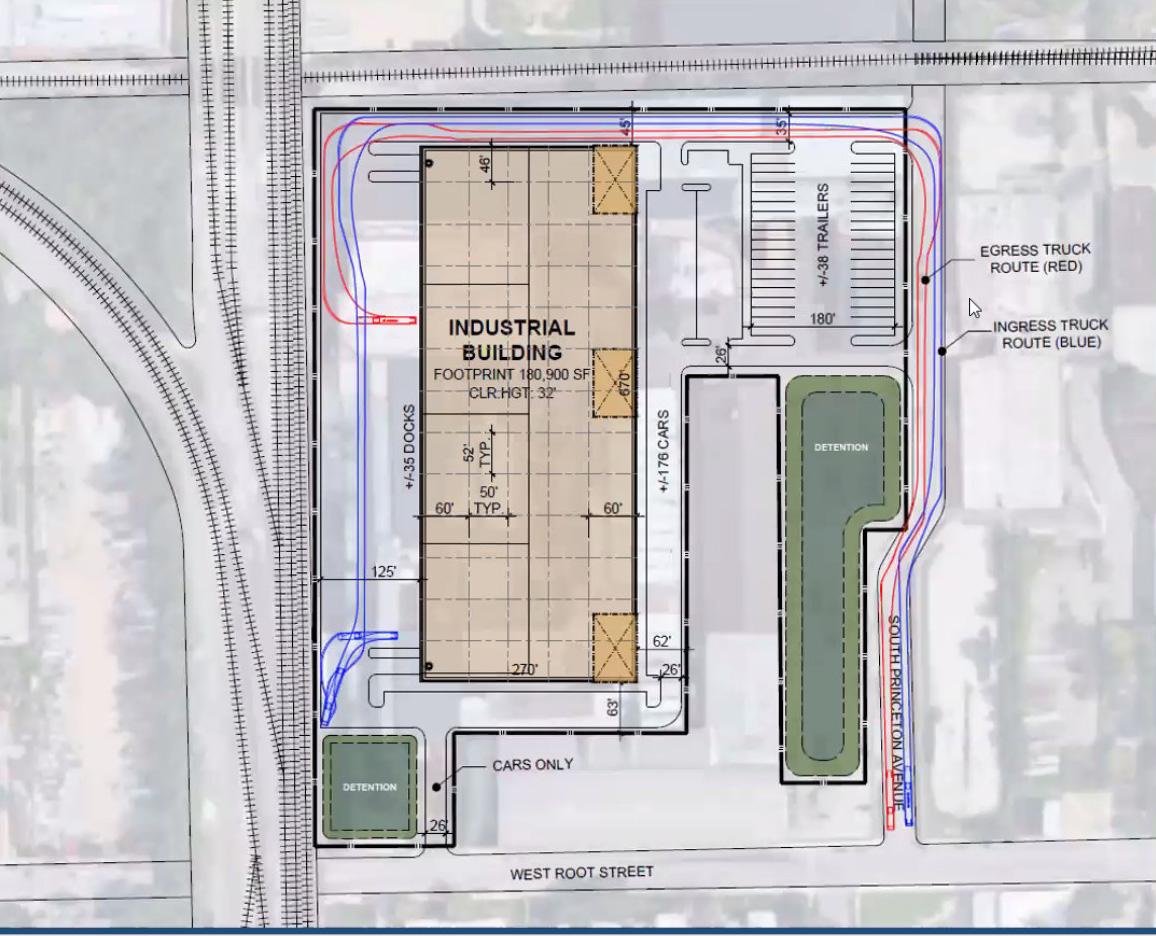 The layout of the site will have its entrance located at the southeast corner of the property, from which the ingress and egress will wrap around the north side of the building and connect to the west entrance. This route will help limit noise for homes bordering the south and southwest ends of the property. 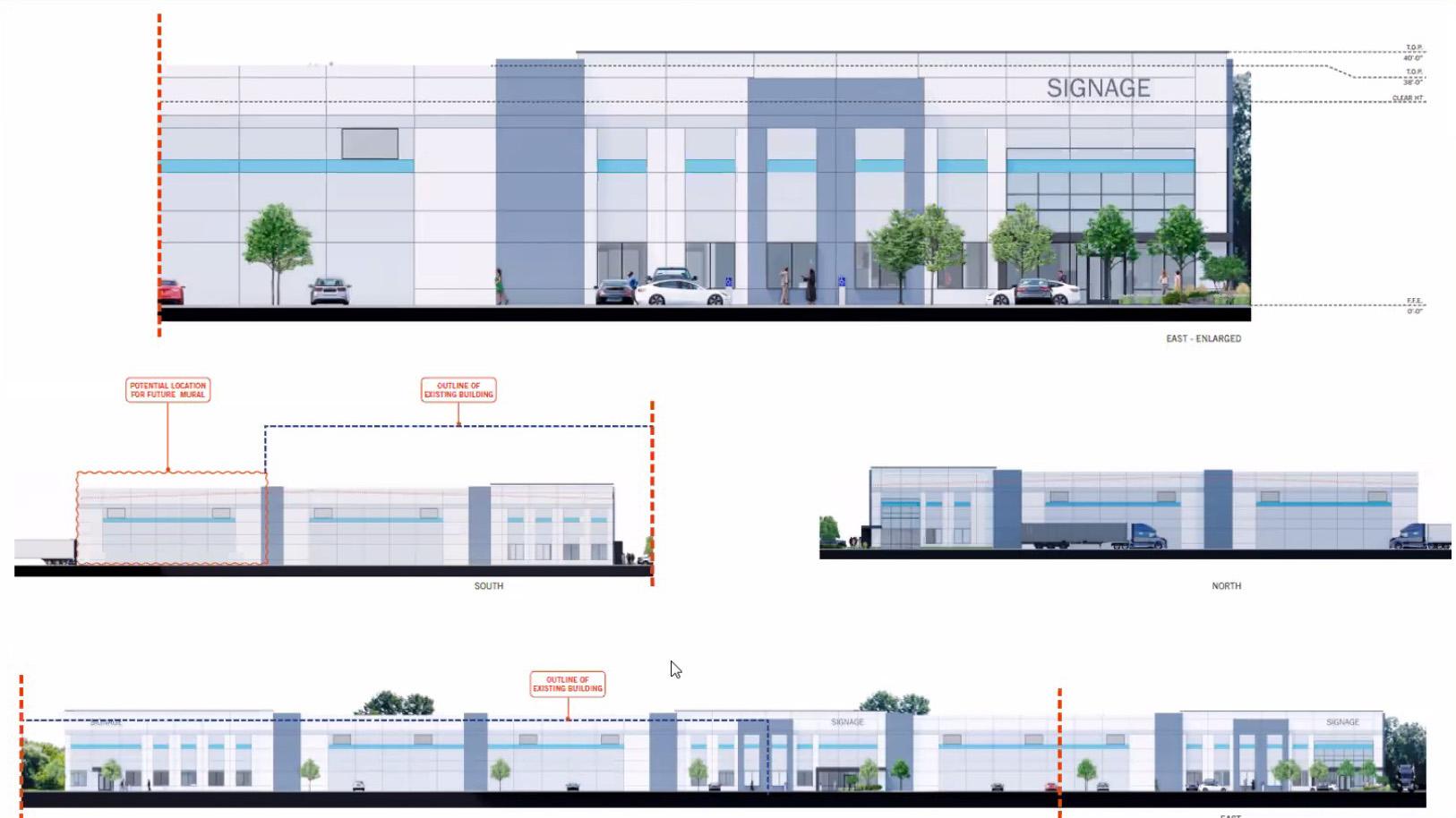 Results from the required air quality impact study have shown that the project is within the appropriate limits outlined by the National Ambient Air Quality Standards (NAAQS). The next series of steps will be garnering approval from Chicago’s Plan Commission, Committee on Zoning, and City Council. A targeted completion date has not yet been indicated.