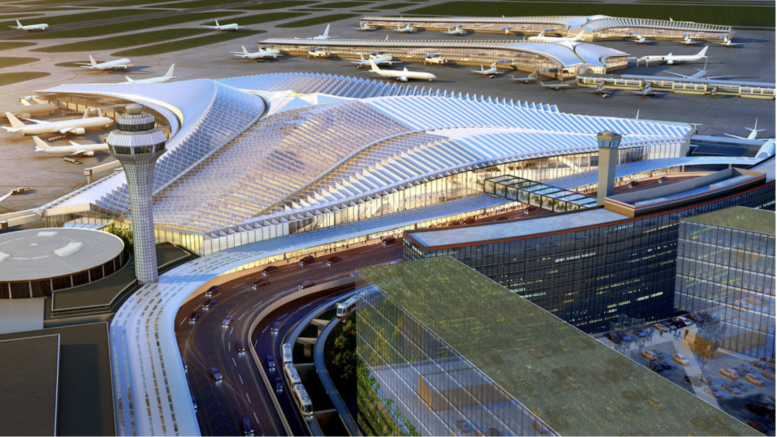 Approval and new details have been revealed for the next phases of O’Hare International Airport 21 mega project to bring the city’s main airport into the modern era. Located on the northwestern extents of the city, the 11.25 square mile complex is one of the busiest in the world boasting five million square feet of terminal space and six parallel runways. Now a new set of concourses and terminal have received the green light and completion dates as a culmination of a modernization project that began nearly 16 years ago led by the Chicago Department of Aviation (CDA). 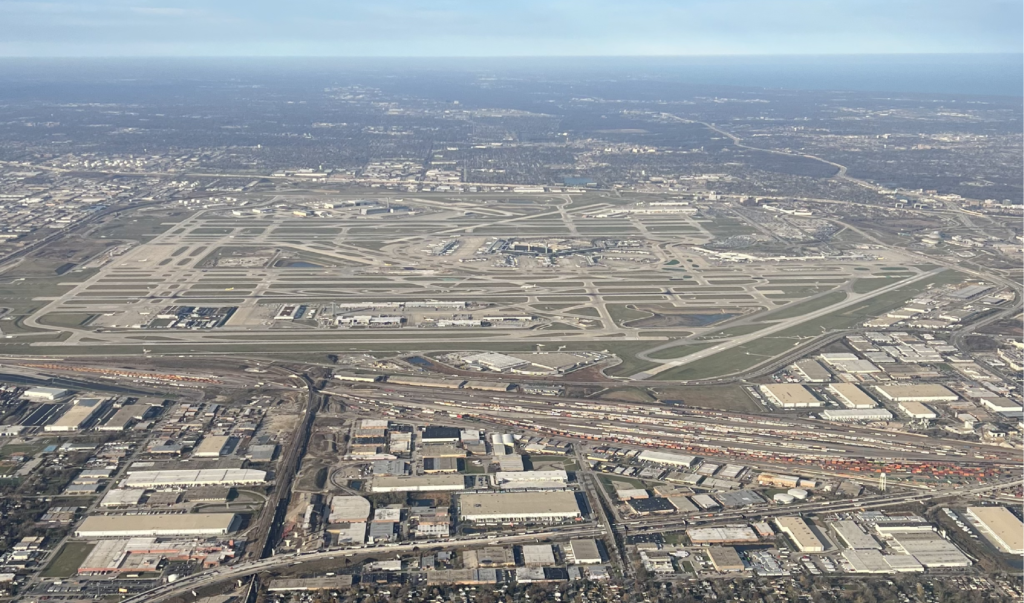 Overview of O’Hare in October 2022 by Ian Achong

Built in 1944 as a military airfield in the middle of open land and orchards from which it gets its call sign of ORD, it quickly grew to become the world’s busiest airport. While it now has fallen within the top five busiest airports, it remains at the top for total aircraft movements with an average of 2,500 per day in 2019 welcoming a record number of 85 million passengers that same year. The growth and decrease in delays was greatly due to the multi-billion dollar O’Hare Modernization Program (OMP) which constructed the parallel runways, a centralized de-icing pad, and more which were completed last year. 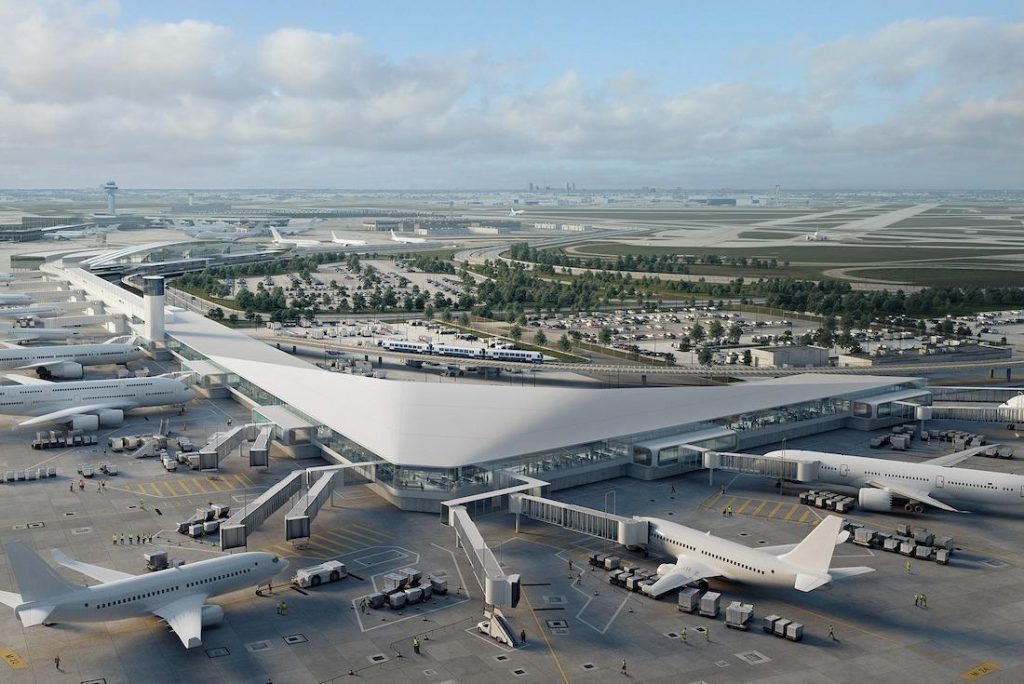 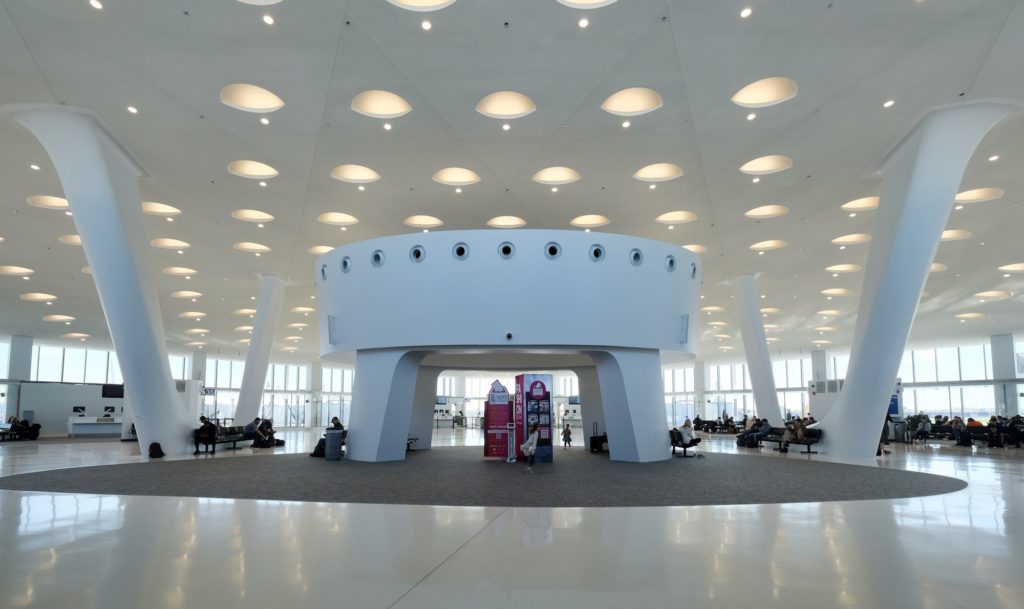 With eight runways, the most for any commercial airport in the world, and capable of landing three aircrafts simultaneously, the city broke ground on the expansion of 1993’s Terminal 5 which we recently covered. The $1.2 billion project added 350,000 square feet of space and 10 new gates, two new baggage carousels, and renovated the west concourse for Delta along with a brand new SkyClub and immigration area. This will be an operational preview of the new terminal as the SkyClub is the first lounge with direct boarding for passengers as well as the terminal now consolidates all SkyTeam carriers in one place. 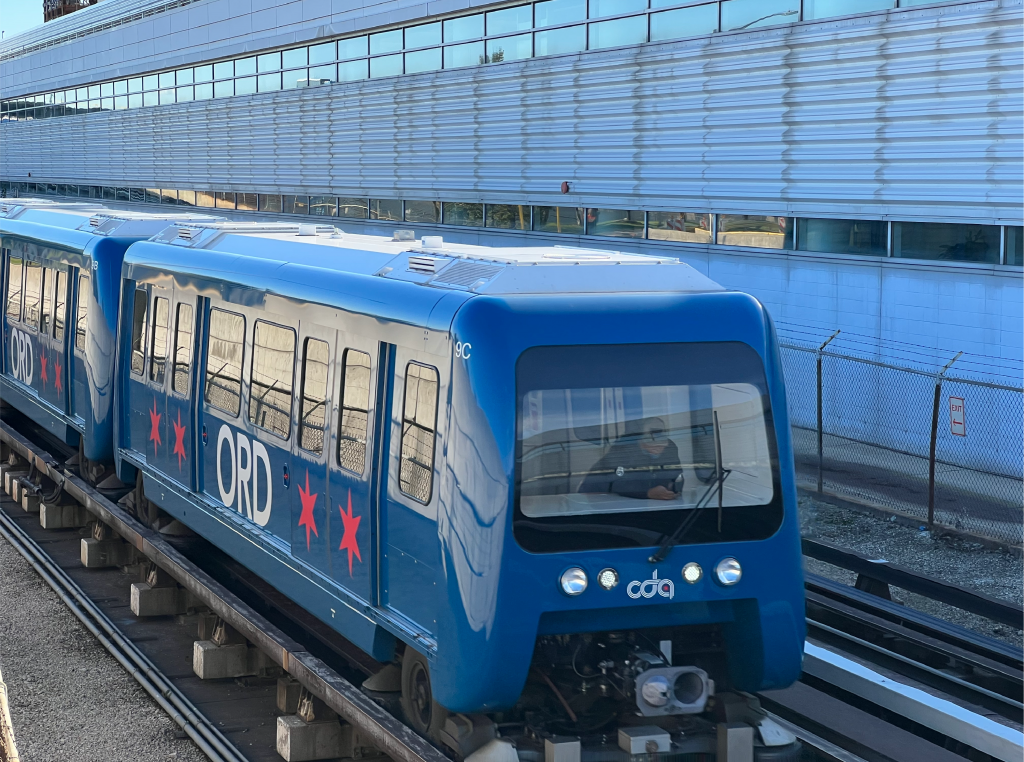 With a full completion expected by spring of 2023 for Terminal 5, as well as the opening of seven renovated passageways from the CTA to the core terminals, consolidated rental center, and an expanded and renovated airport tram, crews can now turn to the next major project. The $12.1 billion multi-phase effort received the green light from the FAA this week after a multi-year study, seeing a budget increase partially due to inflation and additional projects airlines have agreed to with the city. They will be funded fully via federal grants and airline and passenger taxes already in effect.

Work is set to commence in the spring, and the first phase of the project is two remote concourses. This means they won’t be directly connected to the terminal but instead accessed by an underground walkway similar to the existing Terminal 1. The remote concourses combined will hold up to 44 aircraft depending on size, replacing the same number of gates in Terminal 2 which was built in 1963. The SOM-designed structures will have a similar design language as the new Global Terminal with a tunnel dug for a future train to carry passengers between the three boarding areas. These will open in phases with full completion expected in 2027 and 2028 for each. 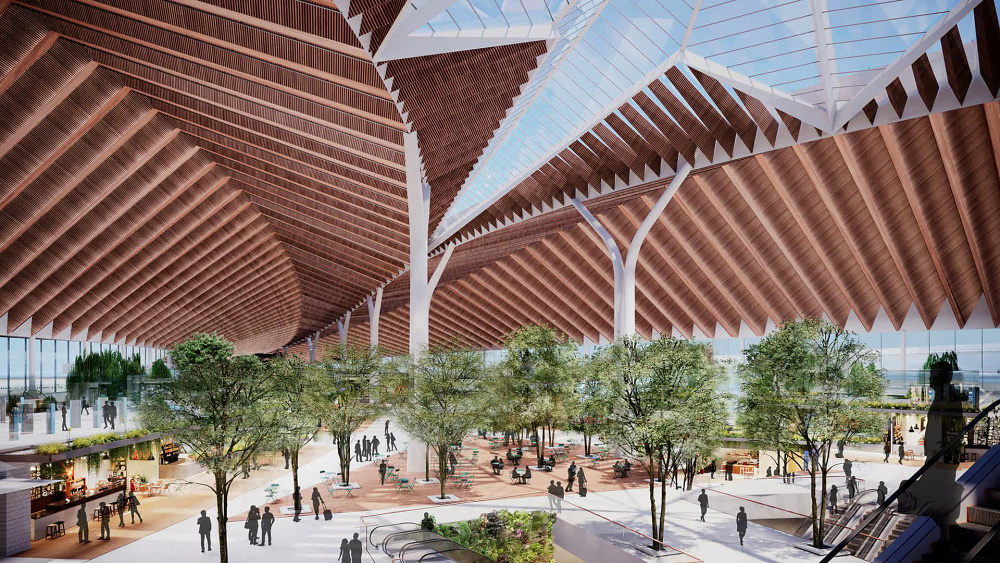 As the terminals begin to open in 2026, demolition work will begin at the current Terminal 2 in exchange for the Studio Gang-designed Global Terminal. The massive new facility will finally build another immigration checkpoint allowing for United and American to move their international arrivals from Terminal 5 for easier connections. Both carriers will also move a majority of their alliance partners here for the same reason, becoming one of the first of its kind in the nation. With soaring wood clad ceilings and indoor orchards, it will also bring state-of-the-art amenities that have been lacking in the existing terminals due to space constrictions. 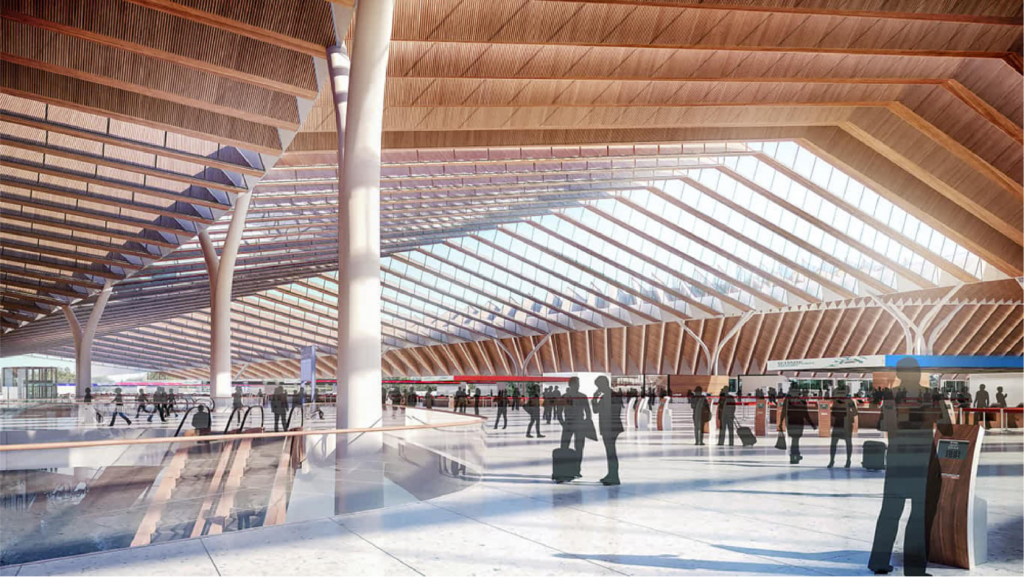 Scheduled to open in 2030, it will be the culmination of two decades of modernizing one of the world’s mega aviation hubs. With O’Hare seeing an increase in passenger numbers post-pandemic and once again becoming one of the few airports with flights to all six inhabited continents, the need for the project has proven itself. Once completed it is expected to have a major economic impact on the city, along with the creation of thousands of temporary and permanent jobs with new air carriers.

The full FAA study with all supporting documents and submittals from CDA can be found here.