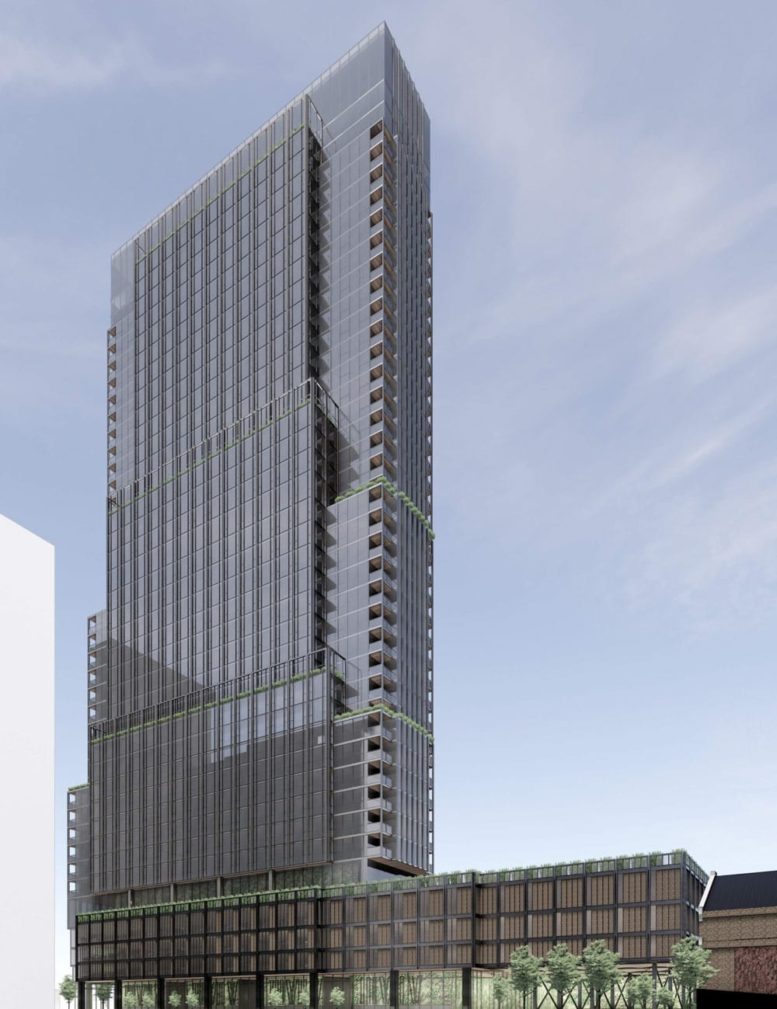 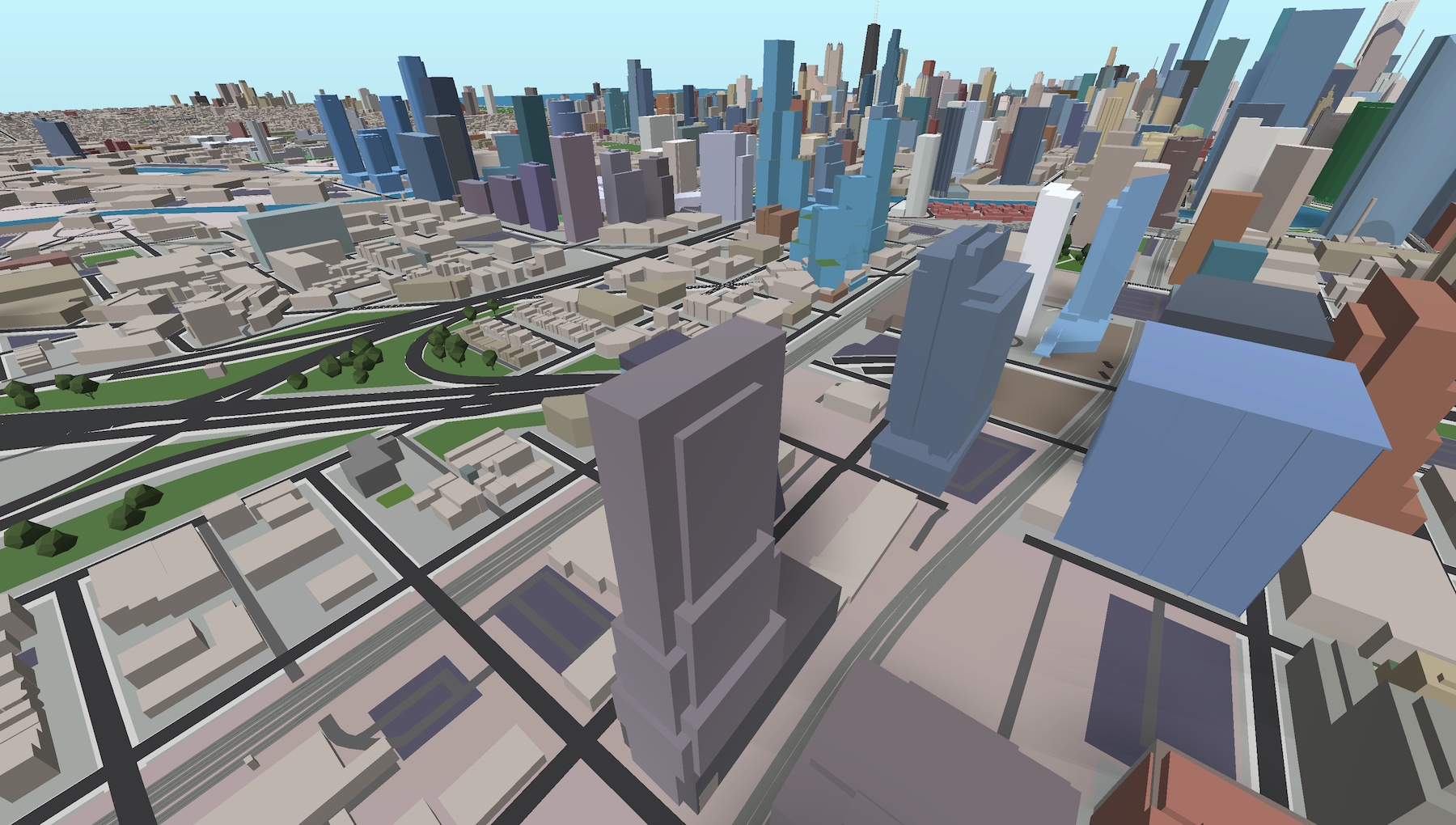 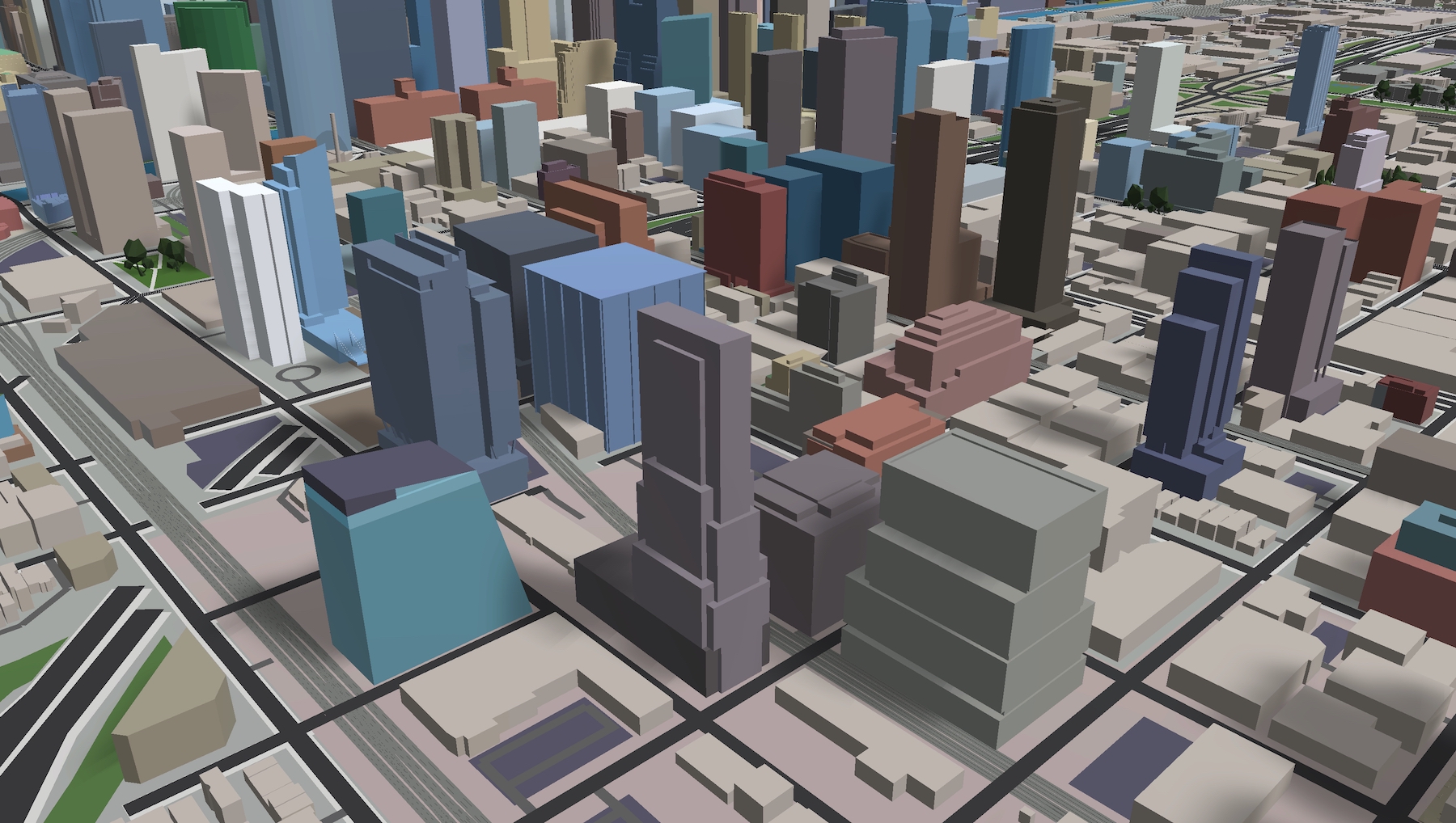 As noted in an article by The Real Deal, the project would come with a vast quantity of new green space, connecting to the new landscaping of the neighboring brewery and further transforming the former meatpacking district. The boxy design features inset balconies and a facade featuring a mix of metal mullions and floor-to-ceiling windows. The massing will also contain numerous setback that will allow for outdoor amenity areas and what appears to be additional private terraces. Details regarding the architect could not be found, though this additional information will likely come to light in the near future. 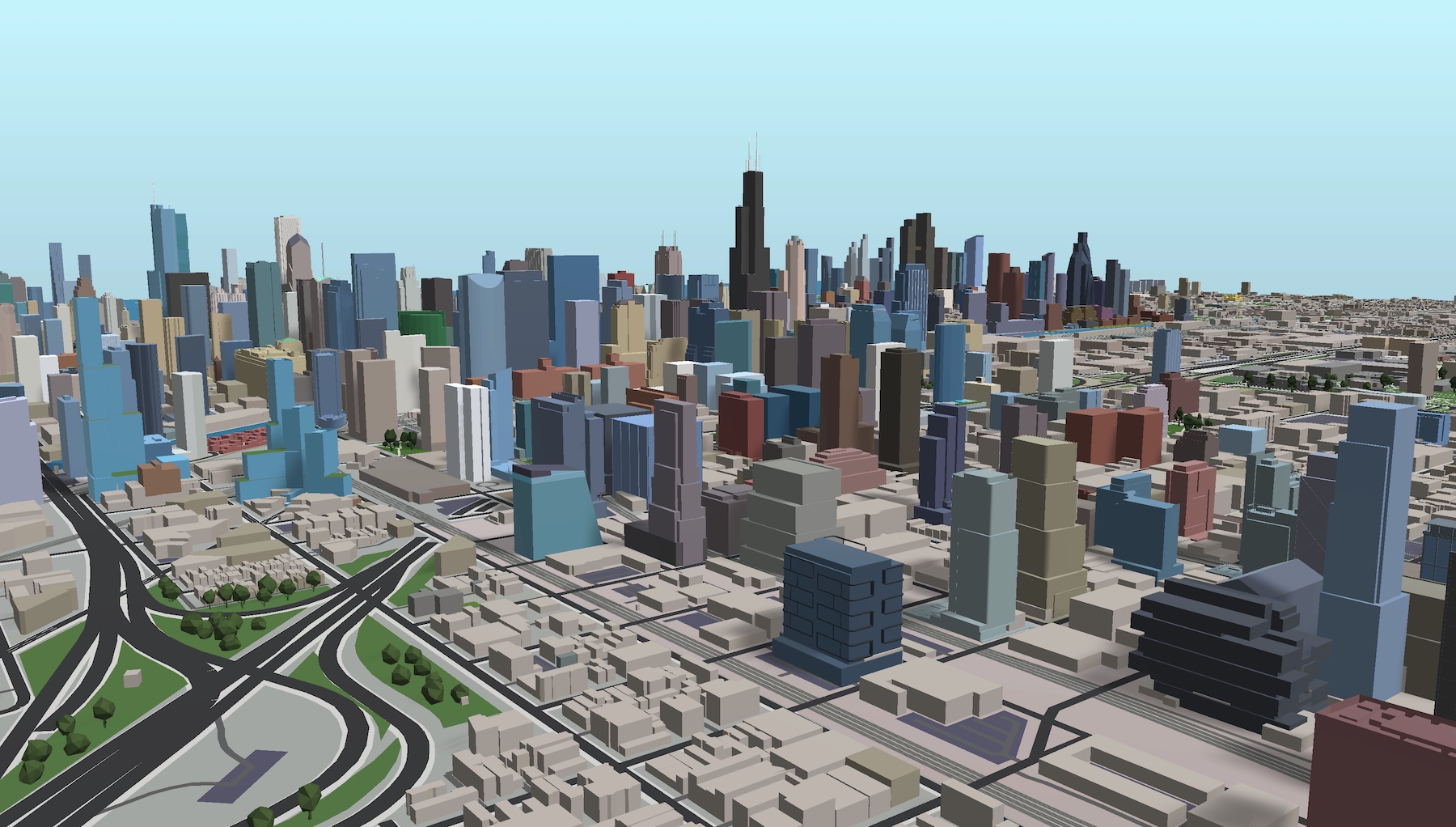 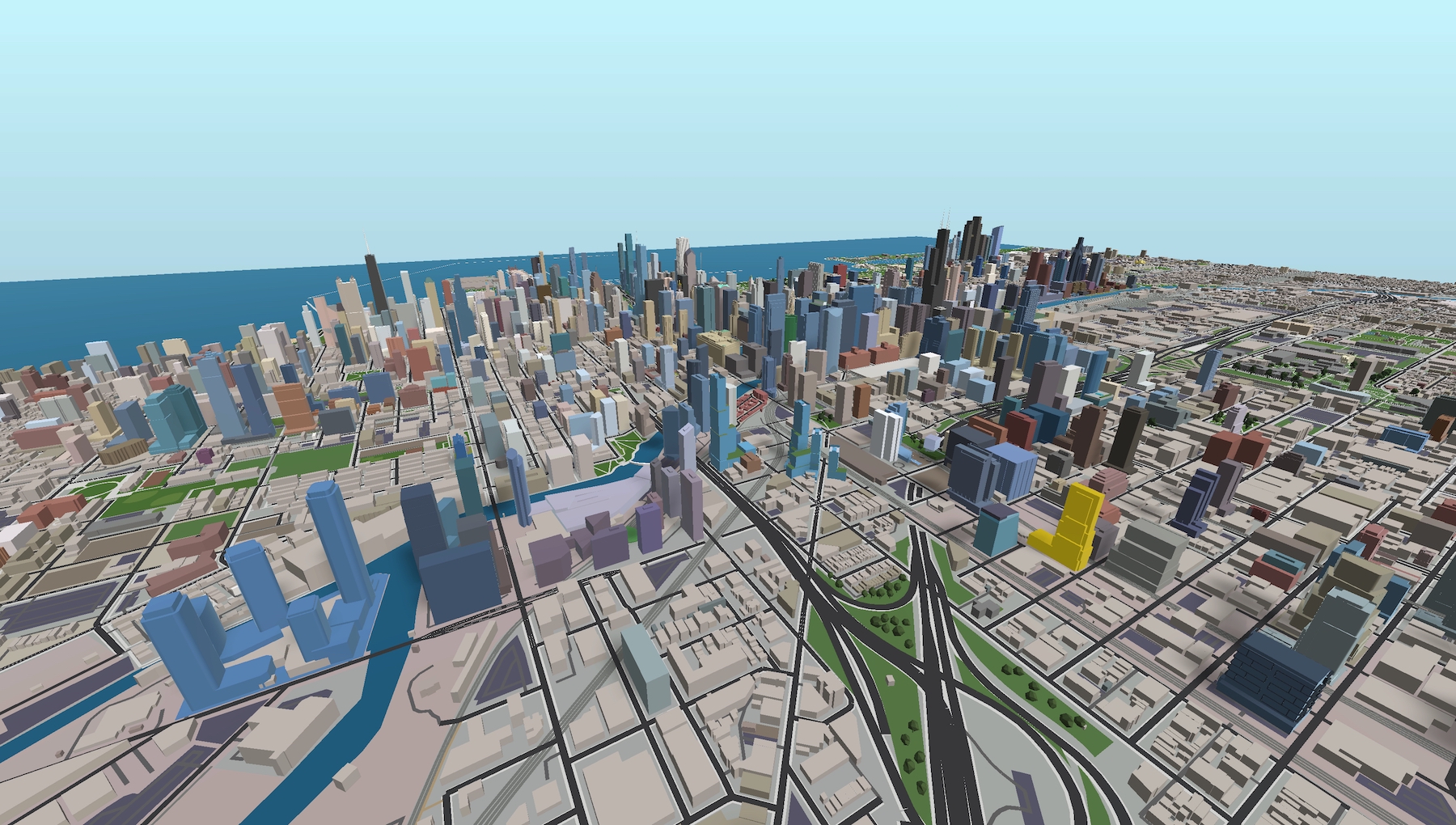 The vast majority of Chicago’s recent high-profile development proposals are located in either along the river’s North Branch or in the Fulton Market vicinity. While there had been a mild lull in new proposal over the past few months, a new wave of proposals has very recently been unveiled in both, indicating continued demand for both apartments and offices. The westward progression of new high rises will continue to further round out the city’s skyline while creating new urban epicenters. 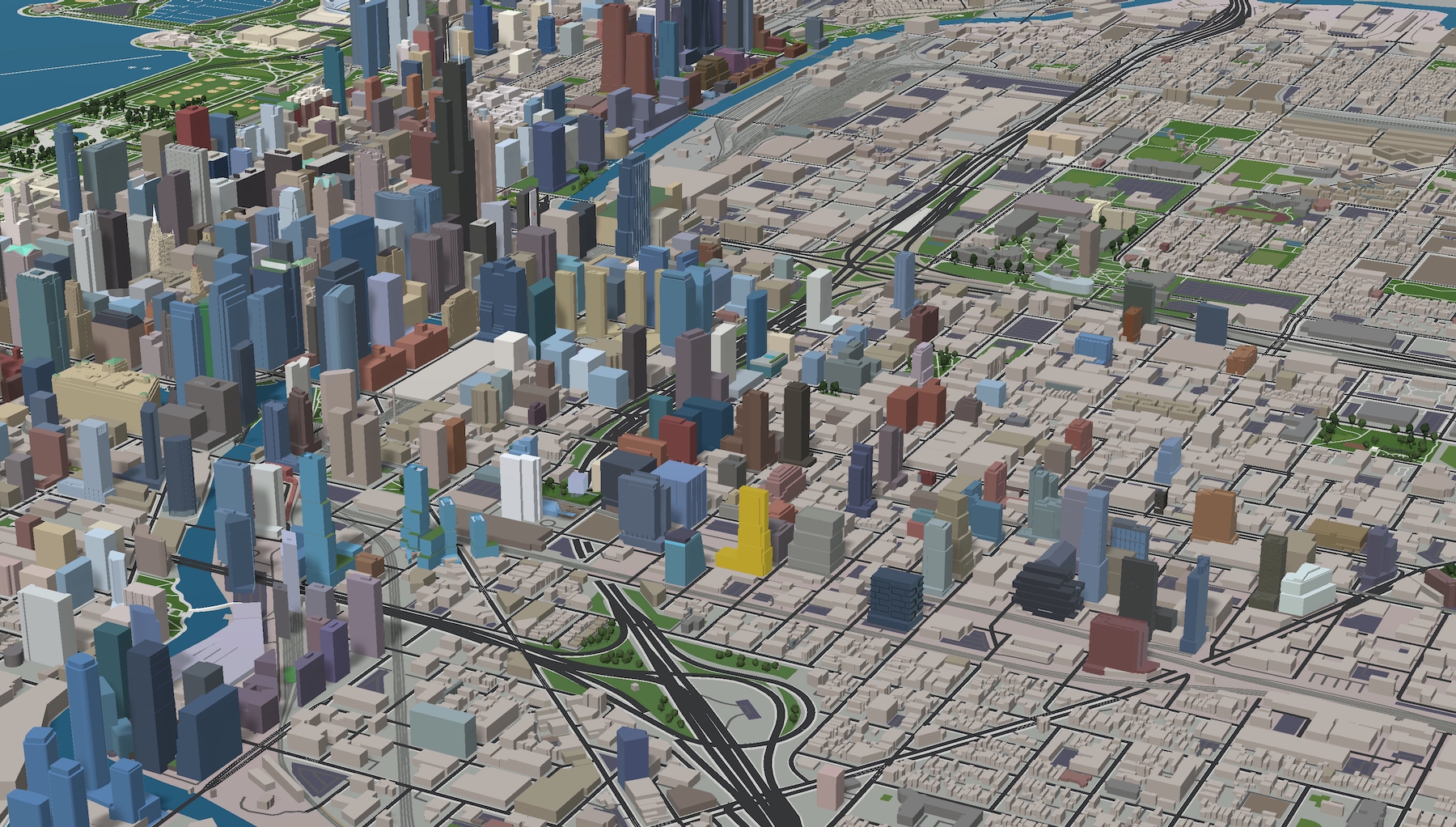 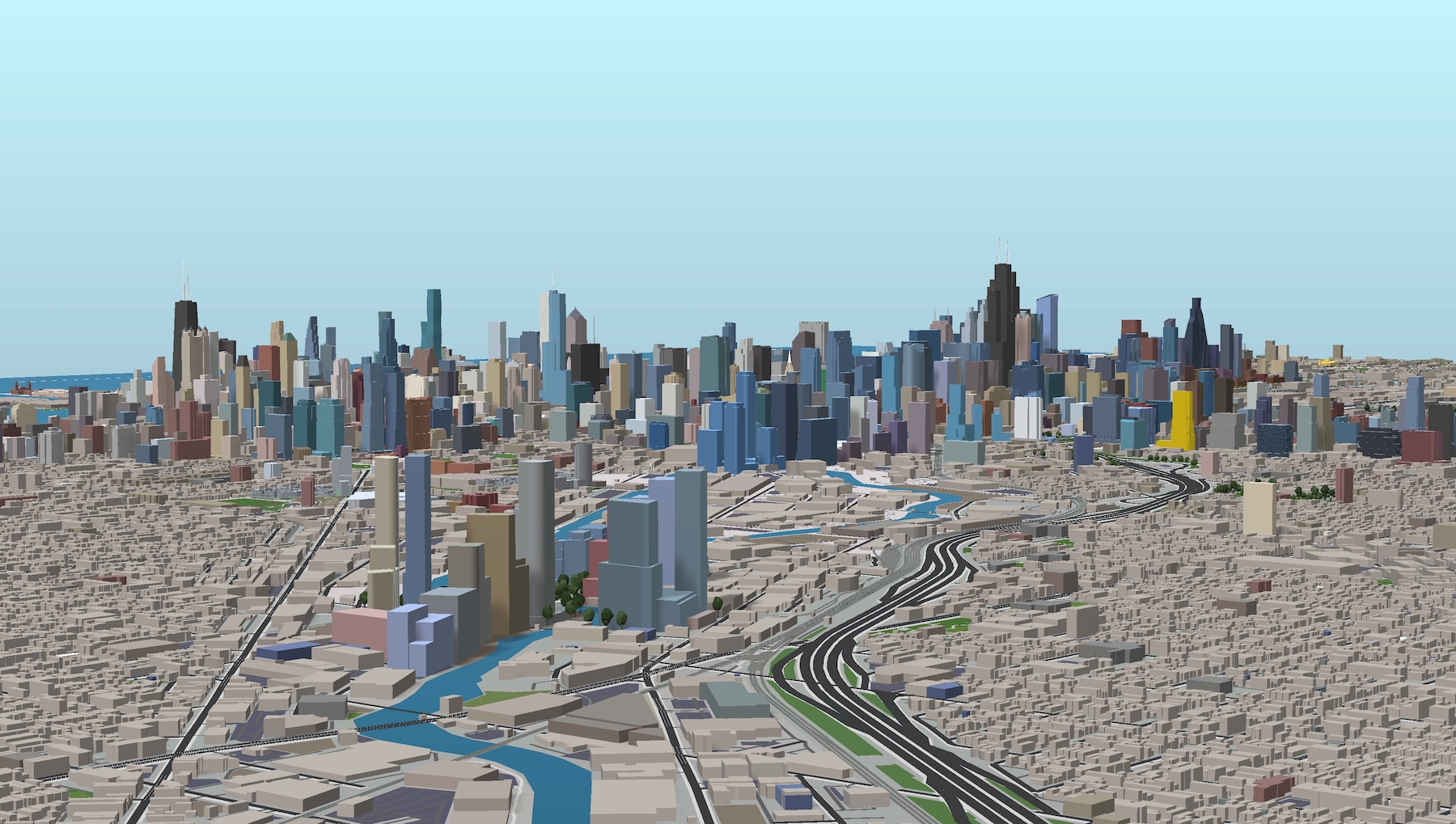 As for next steps on 375 N Morgan, Latsko’s vision will require multiple city approvals and a re-zoning to allow construction to proceed. No further details regarding an anticipation construction start date or timeline have been revealed.