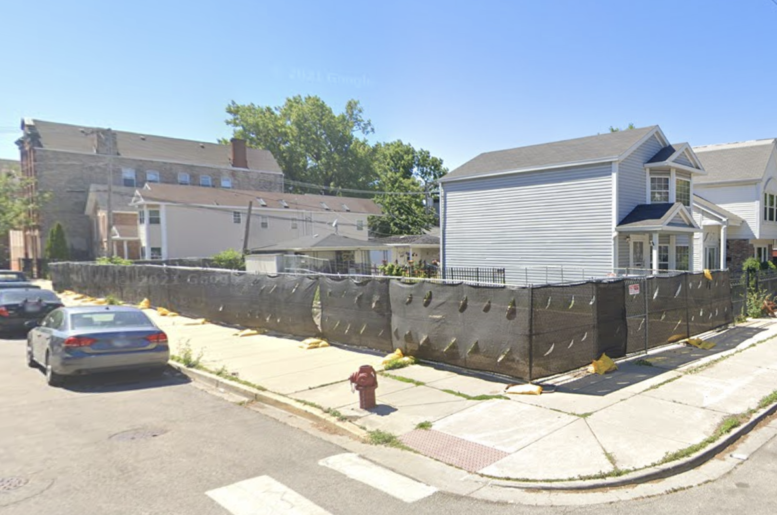 New permits were issued on Tuesday for a three-story residential building to be located at 1624 S Carpenter Street in Pilsen. The property site is roughly bound by W 16th Street, W Cermak Road, S Halsted Street, and S Western Avenue. The lot was previously home to a multi-unit frame structure and accompanying masonry garages which have since been demolished. Aamir Ukani has been listed as the permit owner. 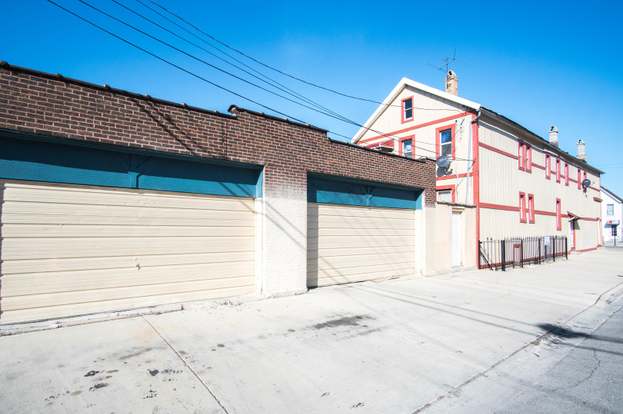 Kimberlee Smith has been listed as the architect of record on the project, which will yield three flats, with rear porches and decks on each level, as well as a rooftop deck. Plans also indicate the presence of a carport that will accommodate three vehicles. Allric LTD will act as the general contractor on the $250,000 build. A possible completion date is not yet known.

The nearest CTA L line available is the Pink Line, and it can be accessed via an 18-minute walk west at the 18th Street station. Route 18 can be boarded more speedily at the 18th Street & Carpenter stop which is a mere two-minutes walk south of the property site. There are a number of popular restaurants and shops in the vicinity as well as music venues including Thalia Hall.