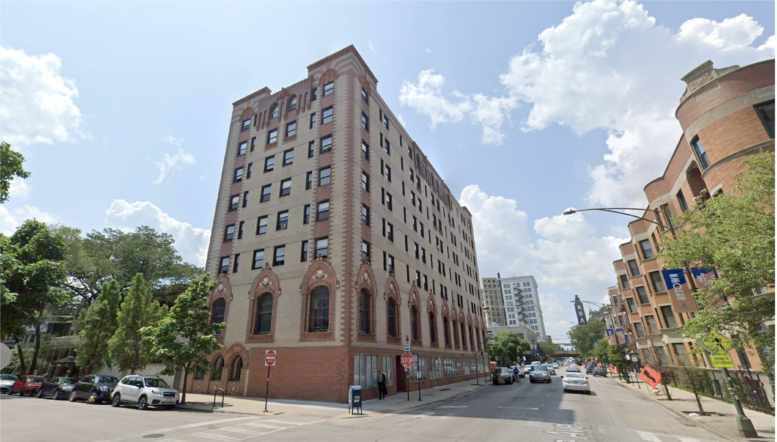 Initial permits have been approved for the residential conversion of the former Lorali Hotel at 1039 W Lawrence Avenue in Uptown. Located on the southwest corner of the intersection with N Kenmore Avenue, the empty building most recently served as an SRO three years ago before being vacated by its current owner. Owner Jim Stoller has been working towards making the conversion a reality since 2019 when he received zoning approval along with relocating the building’s past residents at his own expense. 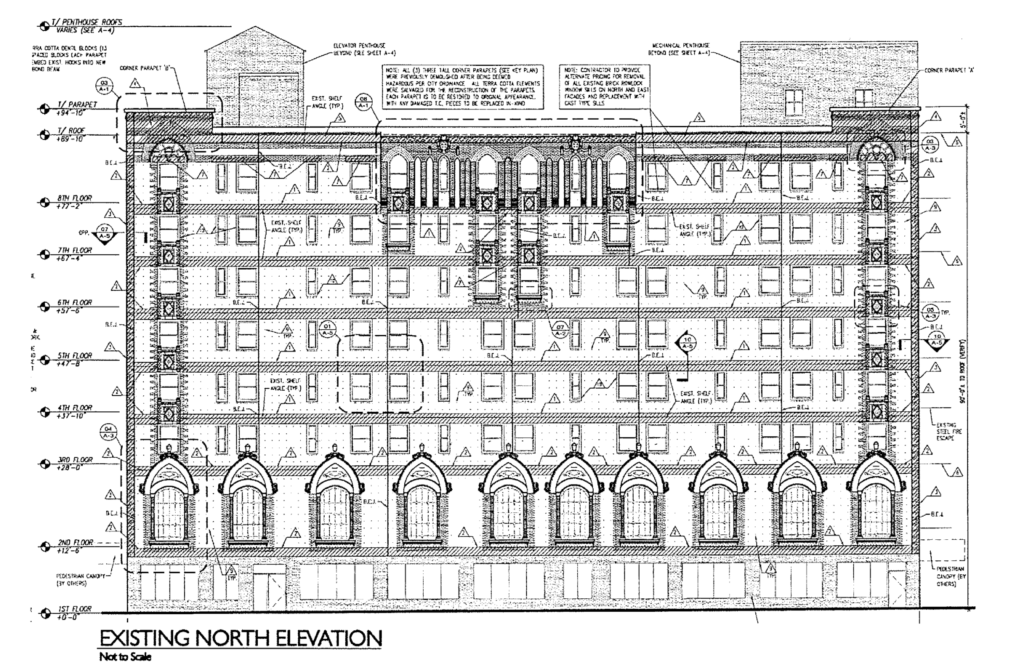 Built in 1926 as the Wilton Hotel in a Moorish Revival style, the eight-story building was designed by the firm of Huszagh and Hill who also worked on the famed Aragon Ballroom down the road. The apartments represented an age of residential hotels where wealthier residents could enjoy large homes with shared amenities like ballrooms and libraries. However after the Great Depression many similar properties became Single Room Occupancy, and after various name changes the Lorali hotel was vacated in favor of being converted. 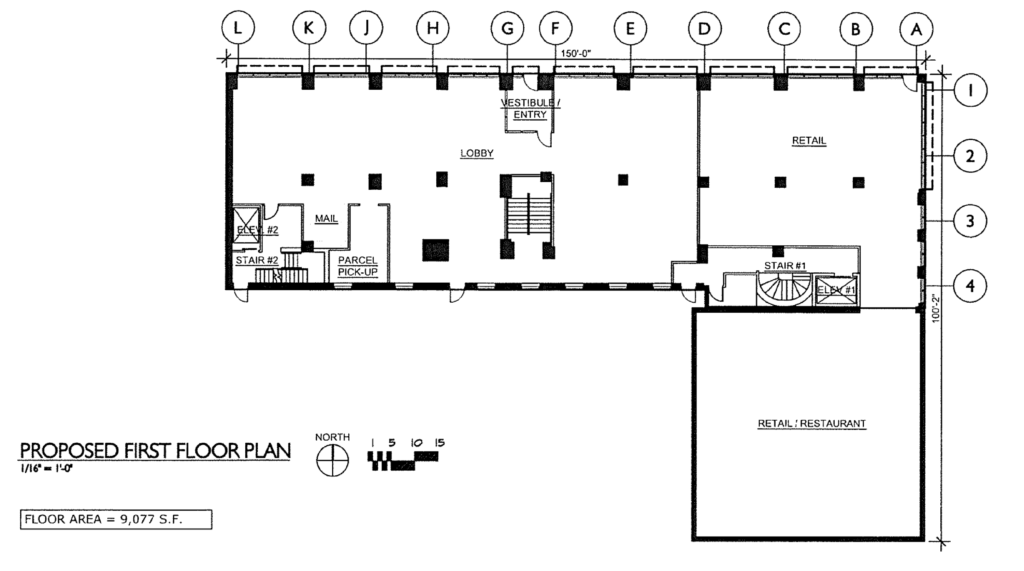 Now after a multi-year delay, a permit allowing the conversion has been issued allowing work to commence. Plans from 2019 show that the existing 161 SROs will become 80 apartments made up of predominantly studios and one-bedroom layouts along with a handful of two-bedroom units spread across floors two through eight. Below the first floor will hold a large grand lobby along with a small retail and restaurant space facing N Kenmore Avenue. Residents would also have access to a handful of parking spaces in the existing lot behind the structure and a shared rooftop deck with an indoor kitchen. 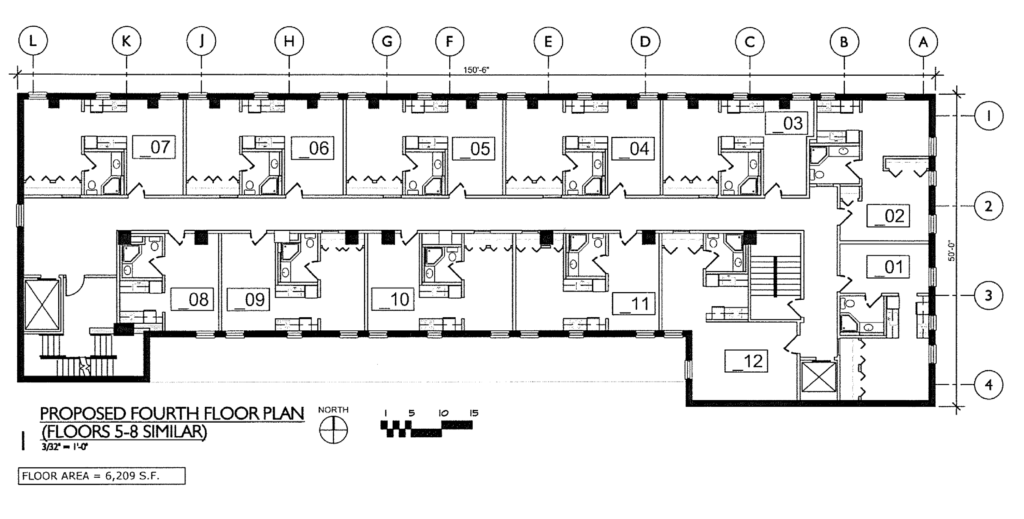 Due to its location within the Uptown Square Historic District, the exterior of the building with its ornate terracotta work and sweeping second-floor windows will have to be preserved, as well as any major interior elements. The $5 million permit is a first step in reviving the aging structure and bringing it up to date, though at the cost of its affordable housing past. With it receiving approval in 2019 it will only need to provide 10 percent of its units as affordable based on past laws. At the moment a full construction schedule is unknown or when work will commence.