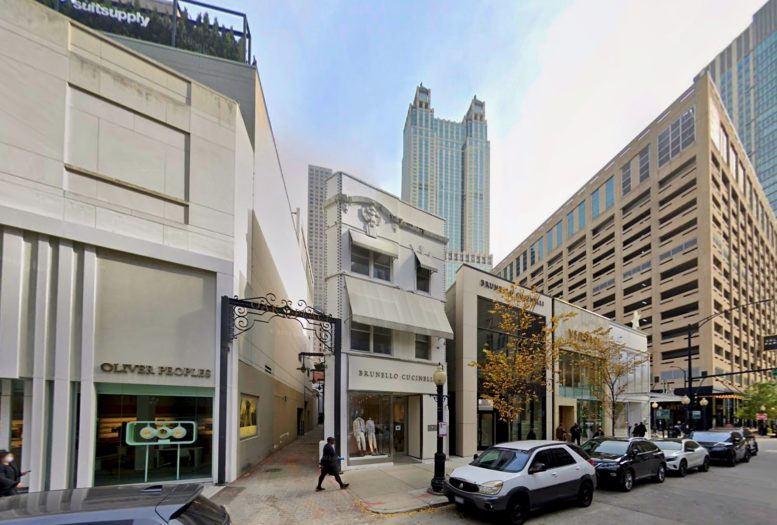 44 E Walton Street prior to demolition, via Google Maps

Excavation has begun for a two-story retail addition at the site of Near North Side‘s 44 E Walton Street, directly north of the recently completed Brunello Cucinelli retail addition under the same address. Situated near the center of the Rush & Division commercial area, the entrance will be along Walton’s cross street at 939 N Rush Street. 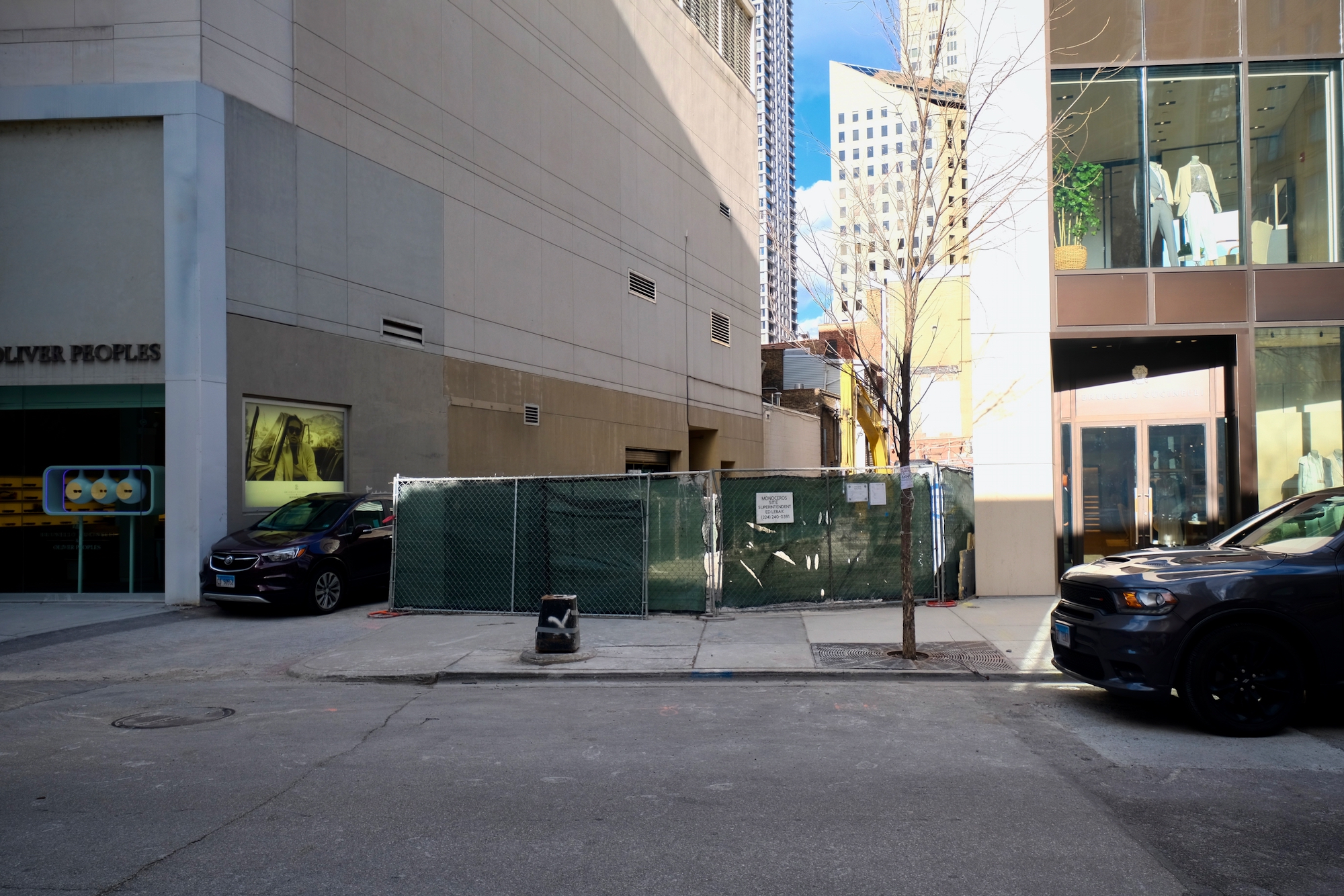 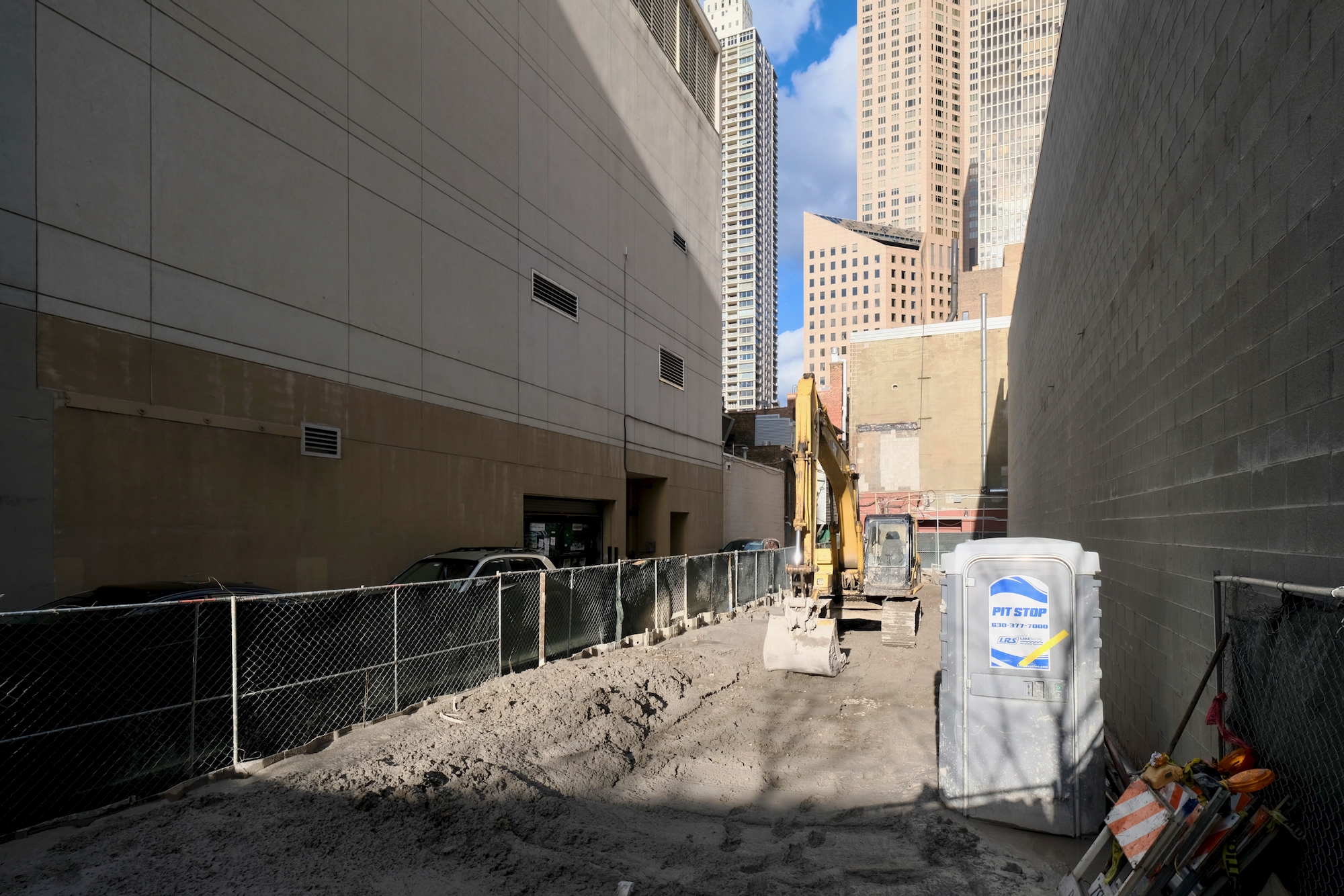 Owned and developed by Rush Walton LLC, the new construction will replace a former two-story masonry retail building that also housed Brunello Cucinelli. However, it is unclear if the fashion occupy will continue in the new structure, or how interconnected this structure will be with the rest of the 44 E Walton complex. Given the shear masonry wall standing to the south, the edifice will likely be its own standalone space. 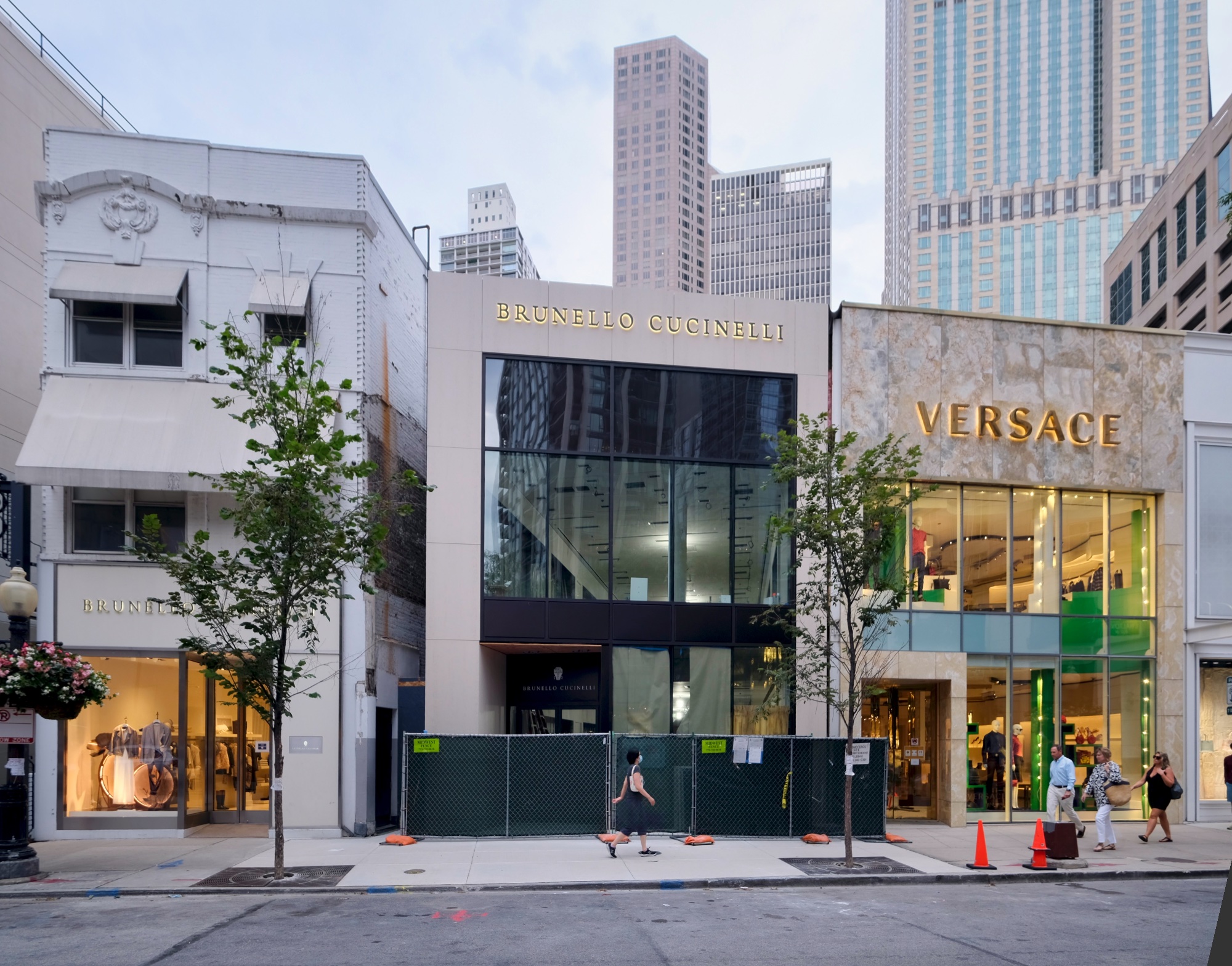 Architecture firm Stephen Rankin Associates is behind both of the two 44 E Walton Street additions, though it is unclear if this latest one will appear similar to the other’s masonry and dark metal design. As of now, no drawings or renderings have been made available. 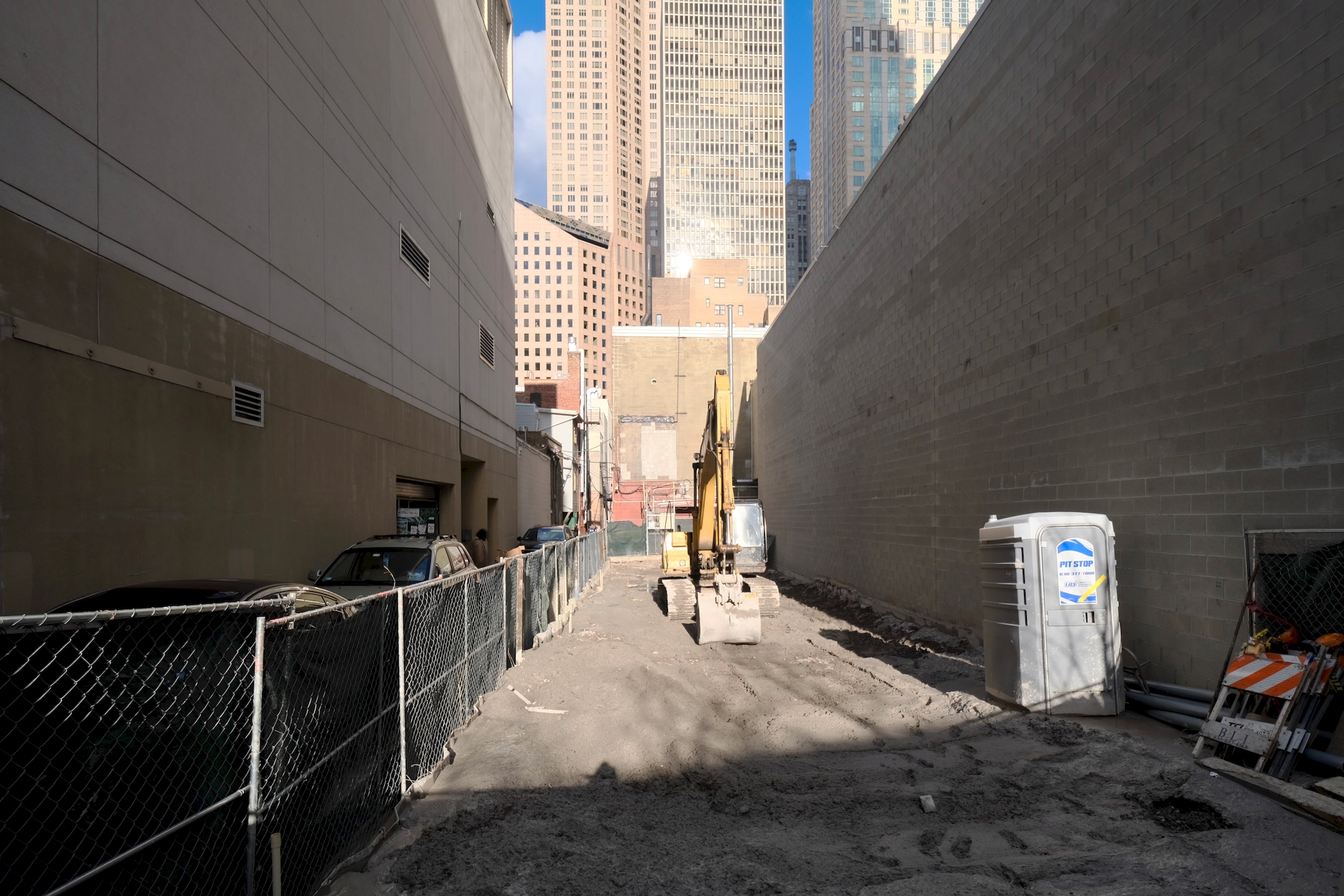 The permit issued in late March covered work up to the superstructure, though no additional permits have been filed with Monoceros Corporation as the general contractor. A target completion date is not currently known. However, it’s worth noting that the construction timeline for the first addition was roughly eight months, receiving approval in February 2021 and wrapping up that fall.