The Chicago City Council has approved the rezoning of an existing development at 6111 N Lincoln Avenue in West Ridge. Located on the intersection with N McCormick Boulevard, just west of the north branch of the Chicago River, the rezoning would allow for further development of the shopping plaza with residential units. Developer Newport Capital looks to combat the rise in vacancies of retail spaces by pivoting the 70-year-old plaza’s purpose. 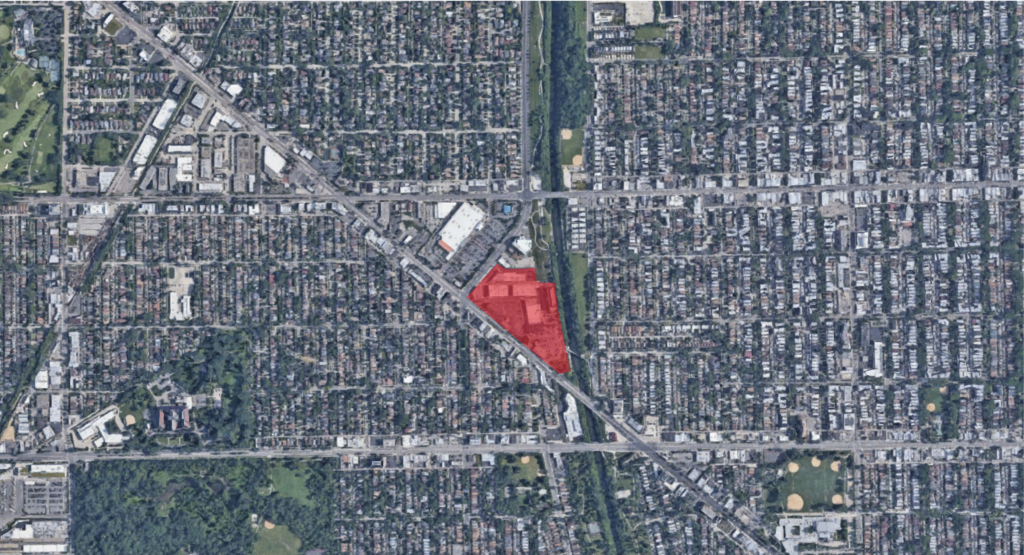 The existing multi-building plaza has been in existence since 1951 when it opened under the same name with a different layout. Clad in white Roman face brick, the modernist four building center greeted thousands of visitors to its multiple shops and restaurants, and in 1968 to a brand new theater and Treasure Island grocery store. At the turn of the century the center received a major facelift which remains until today, including the construction of a 109-unit elderly housing building. A full history of the plaza can be found here. 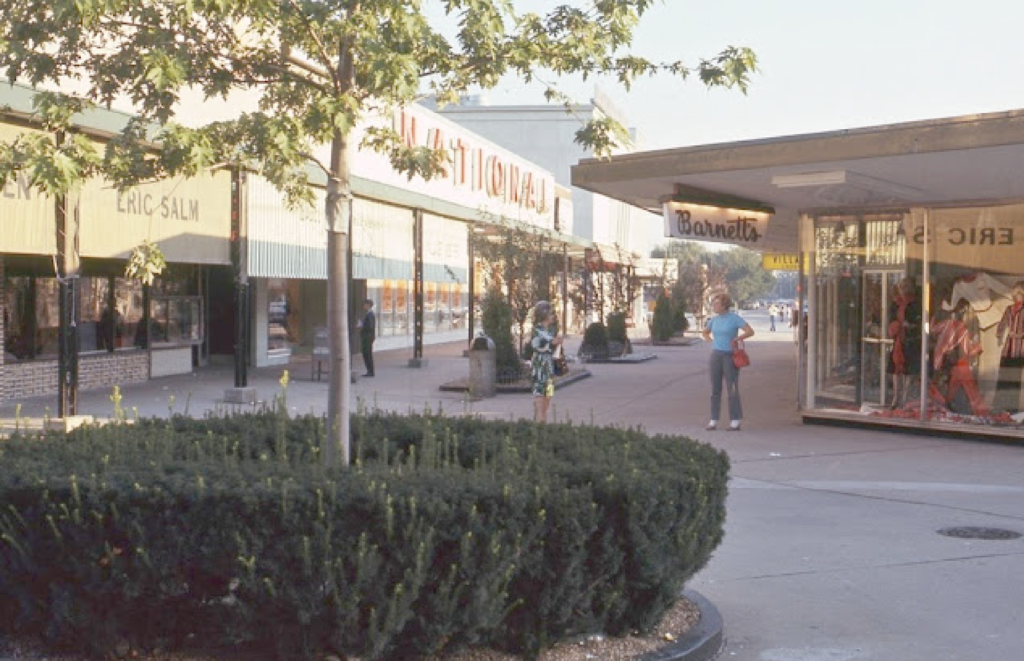 The alteration in zoning to Commercial, Residential, Waterway Planned Development Number 796 would allow for non-retail tenants to move into the plaza and build new structures. The 511,559-square-foot property holds 163,658 square feet of leasable space, with 420,000 residents living within three miles of the plaza and over 35,000 vehicles a day passing by it. The new zoning will allow the new tenants utilizing the areas B3-2 zoning, and its planned development status clears future site projects from needing to go through city approval as well.

The changes in zoning reflect a greater pivot seen in retail corridors around the city to attract other tenants to its empty storefronts and spaces, similar to the John Hancock Center trying to attract medical offices to its vacant floors. The rezoning goes into effect immediately and a similar move may be seen in different properties across the city soon.