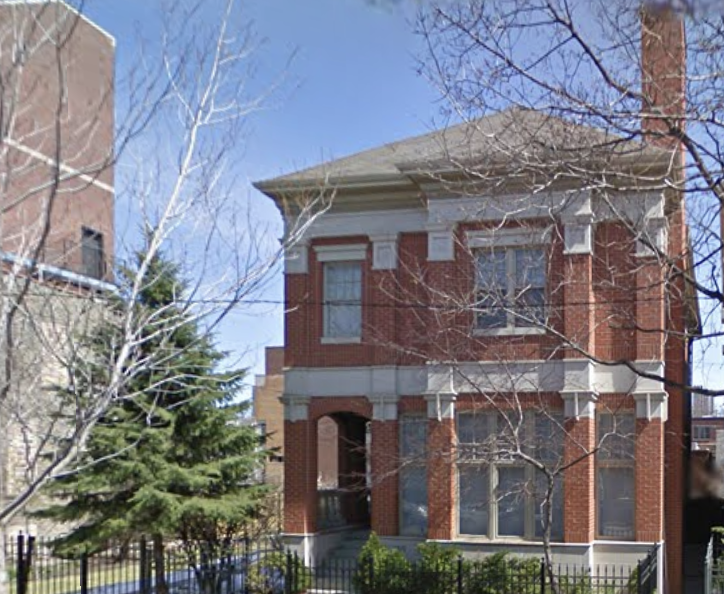 A permit was issued yesterday for new construction of a four-story residential building at 1719 N Burling Street in the Lincoln Park neighborhood. The owner is listed as 1719-21 Burling LLC, and the current plans indicate this project will yield a total of eight dwelling units. This will be an elevator building, and will also include a basement, a rooftop deck, as well as a detached eight-car garage. The development will replace a previous structure on the site which according to records, was approved for demolition in July 2021.

Michael S Cox is listed as the structural engineer on the project. At the time of this writing, no drawings or renderings have been disclosed, however, plans indicate that this build will have a masonry exterior.

The closest bus service available is Route 8 and can be found at Halsted & Willow via a two-minute walk northwest. The CTA Red Line can be accessed at the North/Clybourn station via a seven-minute walk south. There is an abundance of retail and dining options steps away from the planned project along N Halsted Street.

Pro Homes Incorporated will act as the general contractor for the $3 million construction. A full timeline and an anticipated completion date have not yet been revealed.