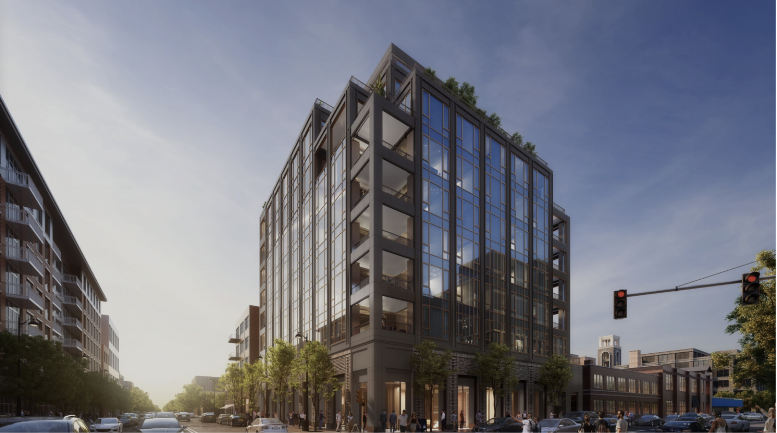 New details and renderings have been revealed for a residential development at 1010 W Madison Street in the West Loop. Located on the northwest corner of the intersection with N Morgan Street, the project dubbed ‘Momad’ is being designed by local firm SCB and will bring condos to a rental dominated market. Replacing a vacant parking lot, developer Fulton Street Companies continues to expand in the neighborhood with other notable projects including 1045 W Fulton, 1201 W Fulton, and an undisclosed 430-unit project at 1325 W Randolph Street. 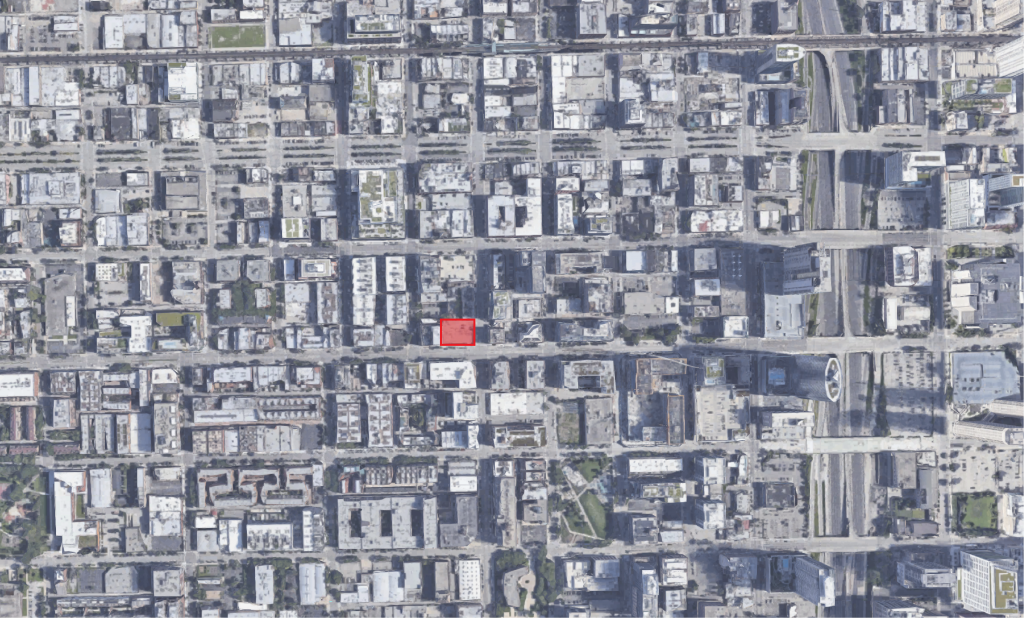 Rising 10 stories tall near the popular Mary Bartelme Park, the new structure will bring 25 condominiums to the market. Offering one-, two-, three-, and four-bedroom layouts, the development will feature eight different floor plans ranging from just over 2,000 square feet to 5,000 square feet. Future residents will also have access to more than one parking space per unit as the building will include a 42-vehicle parking space garage, accessible via a new curb cut on N Morgan Street. 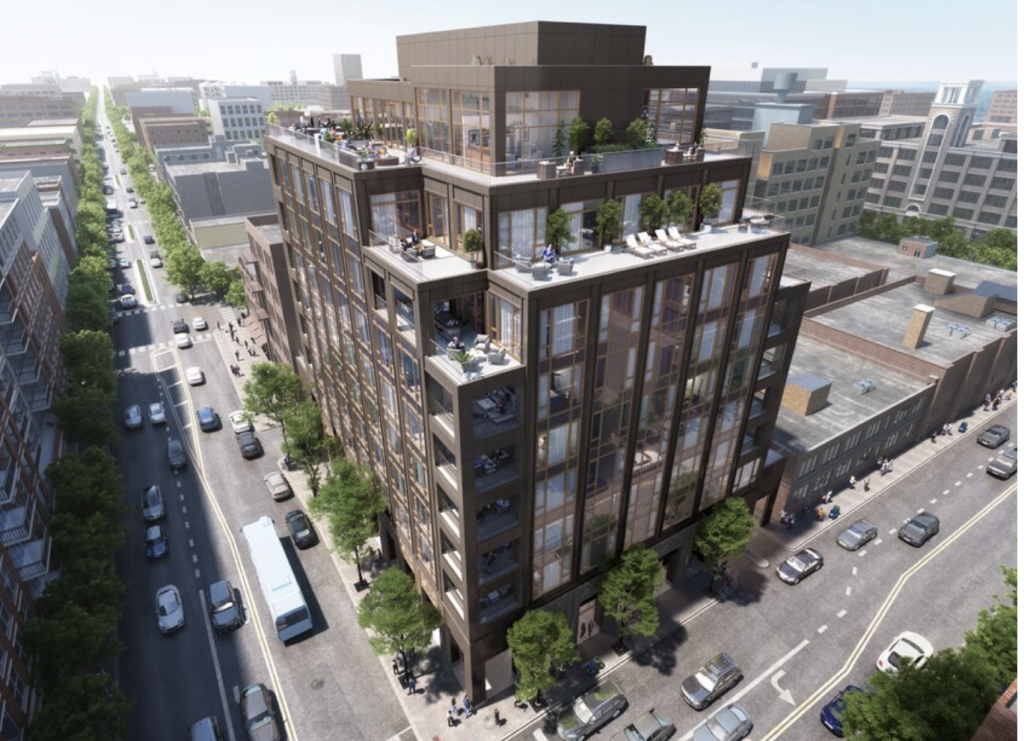 The building massing rises in tiers and scales back as it moves up with setbacks on floors seven through nine, offering those units large outdoor decks. Most other units will have their own inset balconies that line all four corners of the structure. The first floor will be clad in a dark gray brick that will compliment the decorative precast panels that make up the upper floors running in between the columns of the curtain wall. The curtain wall is split into window bays paying homage to the Chicago-style window with a large central fixed panel flanked by two narrow sash windows. 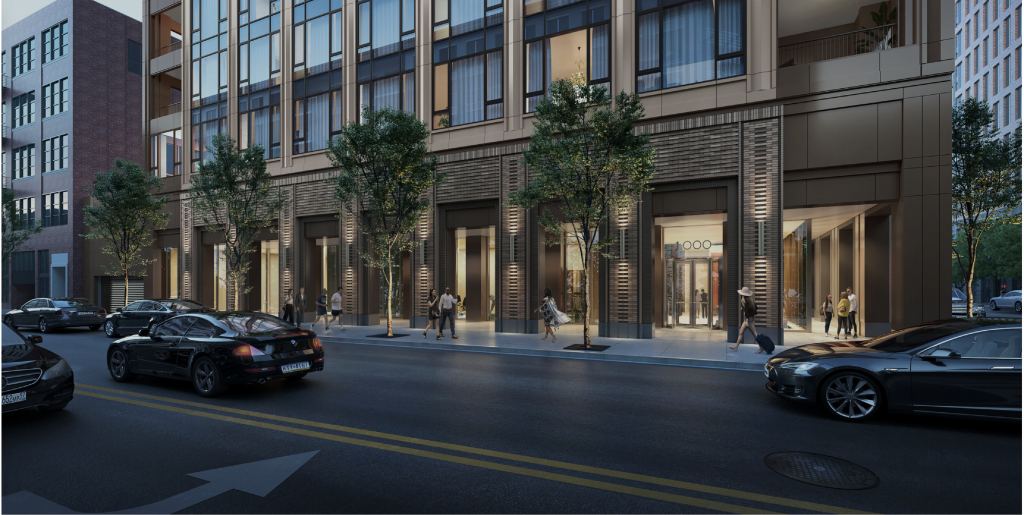 Prices for the homes range from $2 million to two $6 million penthouses, one of which is included in the four units already sold. Fulton Street Companies hopes to break ground on the project in early 2022 after purchasing the parcel in late 2020. Future residents will also have access to CTA bus Route 20 outside of the building and CTA Green and Pink Lines at the Morgan station via a five-minute walk north.