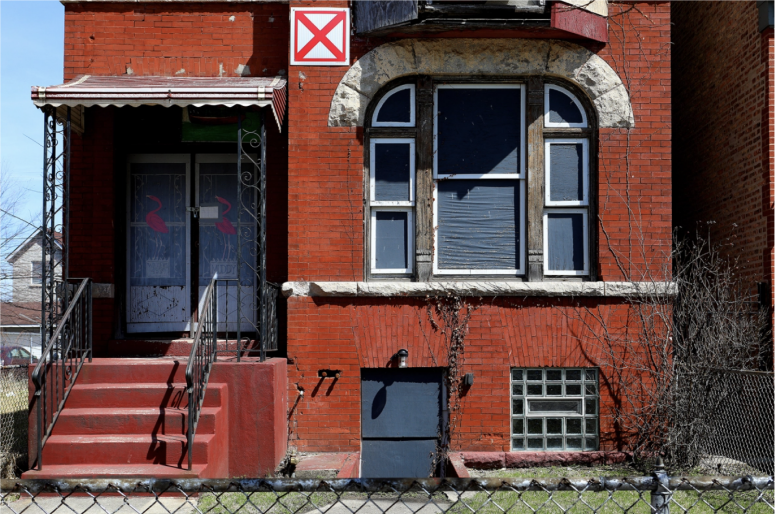 The Chicago City Council has approved landmark designation of the Muddy Waters House at 4339 S Lake Park Avenue in North Kenwood. The brick-cladded two-flat was built in 1891 near the lake, and eventually became the home of McKinley Morganfield, aka Muddy Waters, between 1965 to 1973. As YIMBY previously reported, the home fulfilled various categories needed for the designation and has now cleared the final hurdle to win landmark recognition. 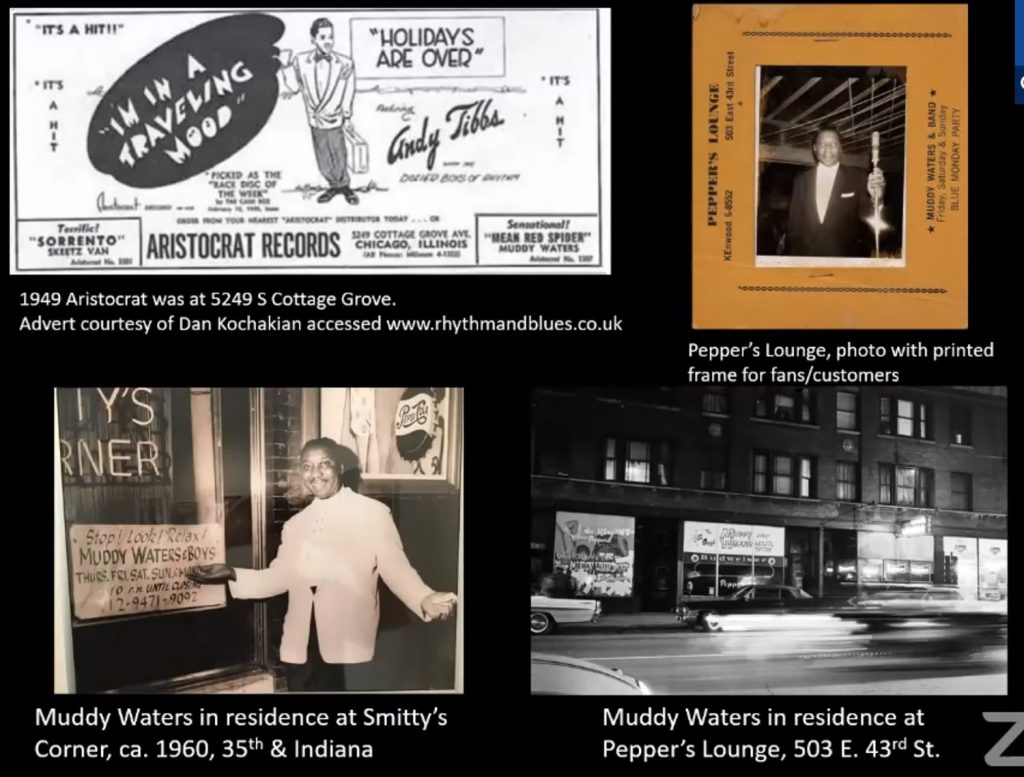 Muddy, who is known as the father of Chicago Blues, utilized the home as a recording studio and music venue for the community throughout the years. Muddy left the south during The Great Migration like many other African-Americans in search for a better life and increased opportunities. With those who moved north came a rich culture encompassing everything from food to most importantly music, and many of those musicians settled near the home on E 43rd Street creating a burgeoning music scene. 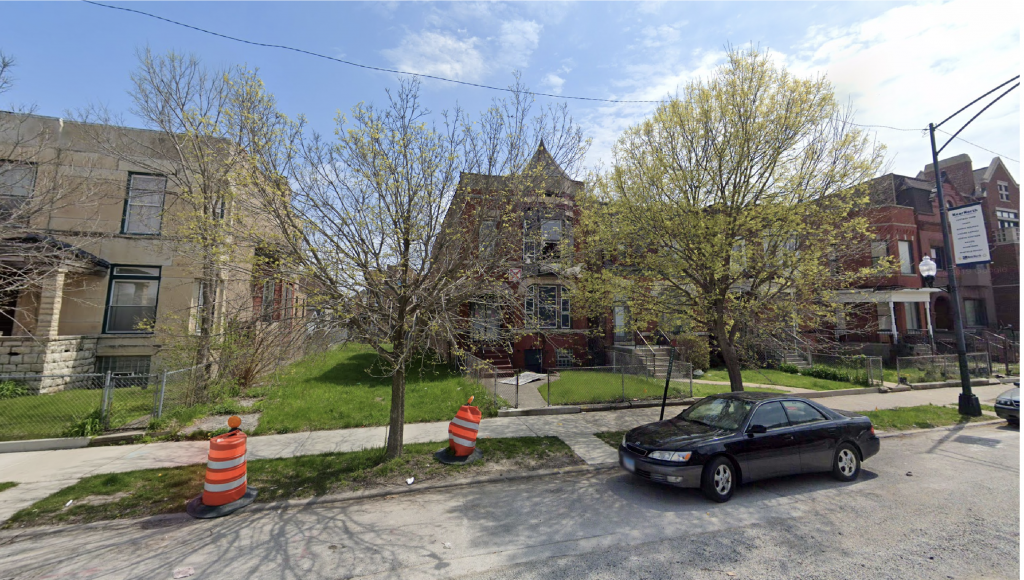 The home, which is owned by a granddaughter of Muddy himself, has long fallen into disrepair and sat vacant since the 90’s. Although a sign with historical information was erected in front of the home in 1999, in 2013 the house was officially considered structurally unstable and a large X was placed on the front of the structure to let first responders know its condition. Since it was left empty, the structure has been threatened with demolition multiple times, saved by its location within a historical district. 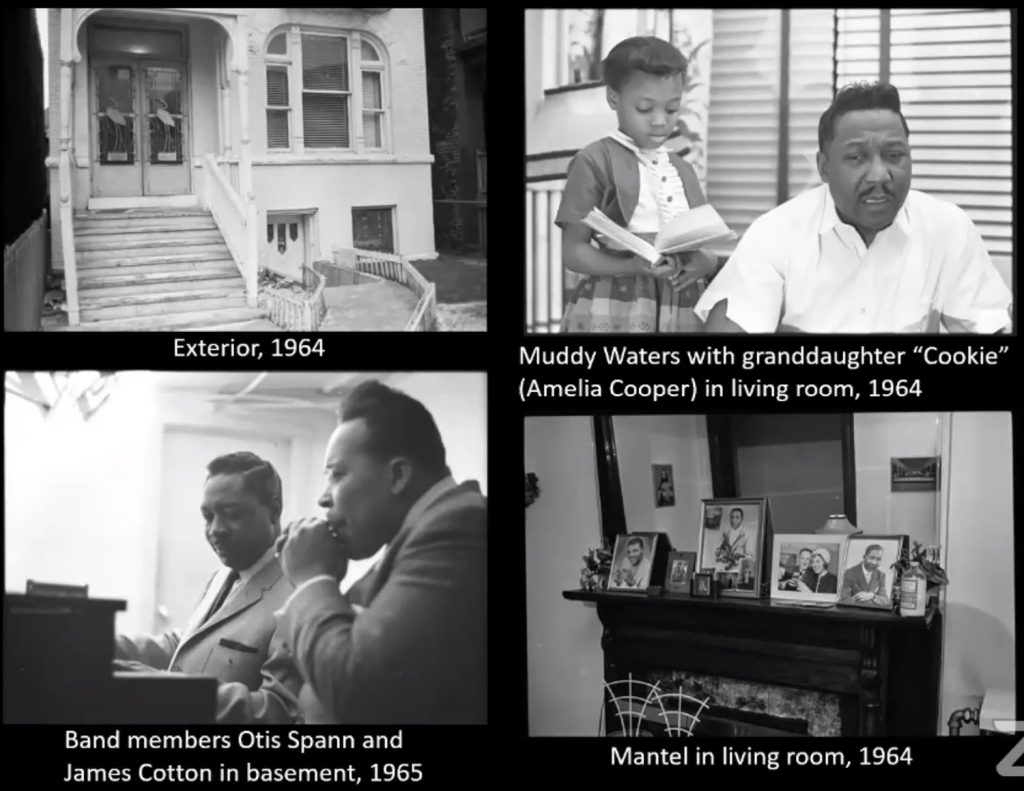 The landmark designation will protect all exterior elevations of the building including rooflines as well as exterior structures built during Muddy’s time there, including the concrete porch with metal railings and metal canopy. Other requirements are that if new front doors are added, they should be designed to match the original flamingo storm doors Muddy had added to the home. While there have been previous plans to turn the home into a museum and community center, it is unknown what the current plans are for its future. That said, neighbors are glad to see the building be preserved, not only for the protection of Chicago history, but for the long-term revitalization of the area.