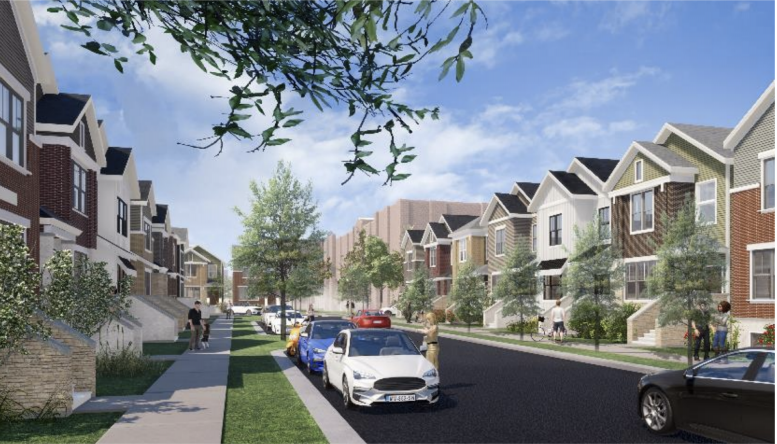 The Chicago Plan Commission has approved a residential development at 7401 W Everell Avenue in Norwood Park. Located on an empty lot squeezed between two assisted living facilities and the running track of Resurrection College Prep High School, developer Lexington Homes, LLC has partnered up with Pappageorge Haymes to bring 50 single-family homes to the 7.5-acre site.

The development is expected to tap into the growing single-family home market in proximity of the city. Of Norwood Park’s 38,084 current residents, 74.6 percent of them own their own homes with an average median income of $83,985 dollars. The plan has evolved over time to focus on stand alone homes and more green spaces, removing the originally planned townhomes and increasing emergency fire-lane access as well as 15 guest parking spaces. 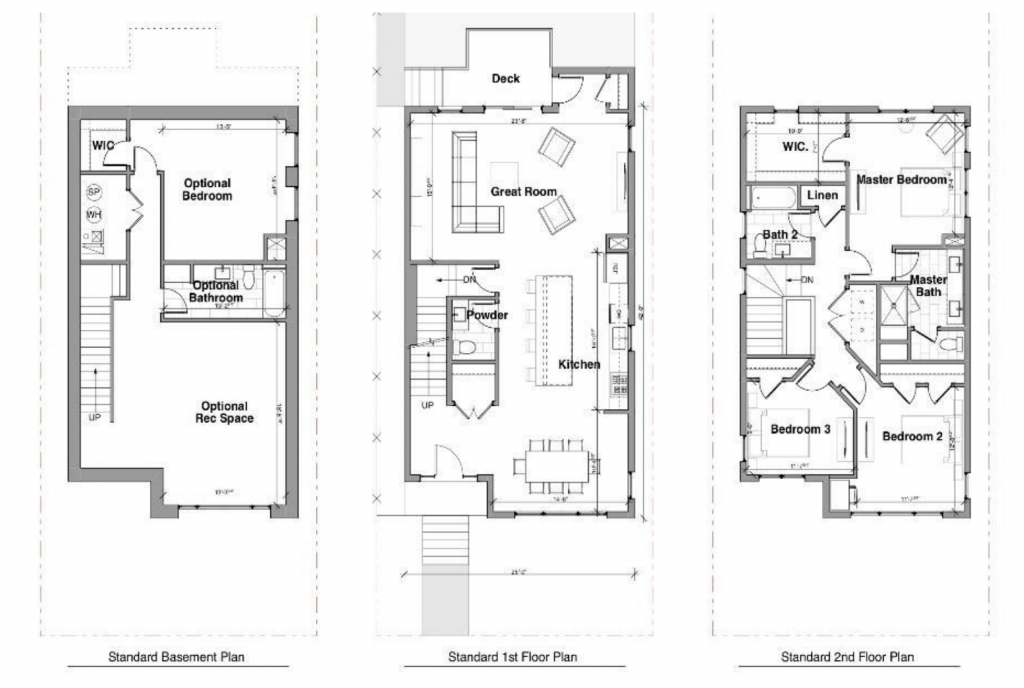 The 50 homes will be split into one- and two-story homes varying in room count up to four-bedrooms. Pappageorge Haymes’ intent is to create homes designed to reinforce the desirable urban features found in the surrounding neighborhood with similar bulk and scale, including building the homes close to the road with active sidewalks and close to one another. 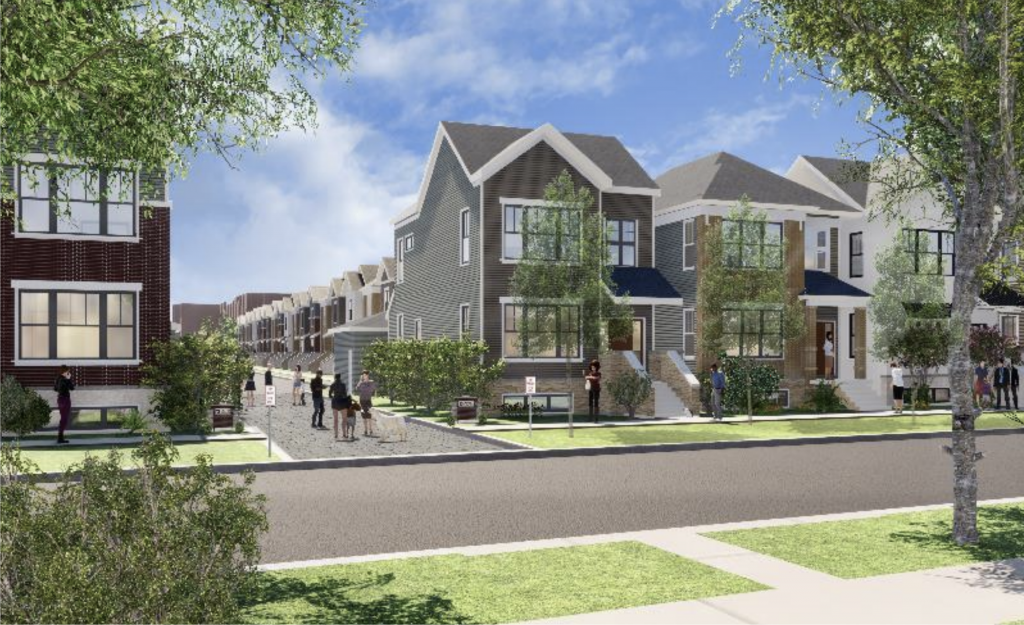 All homes will include a basement space, unattached garages facing the alley, and most an optional bedroom space. Home building materials include brick, stone, fiber cement, and shingle roofs. The development will also include various green spaces including a small park, the spaces are located and built to maximize sunlight and be visually pleasing while encouraging public gathering. The plan will move to the Zoning Committee and Chicago City Council next.