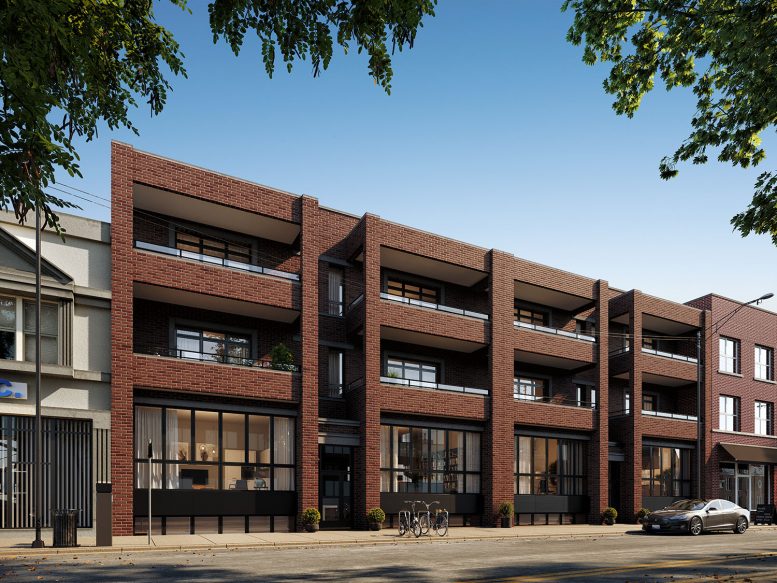 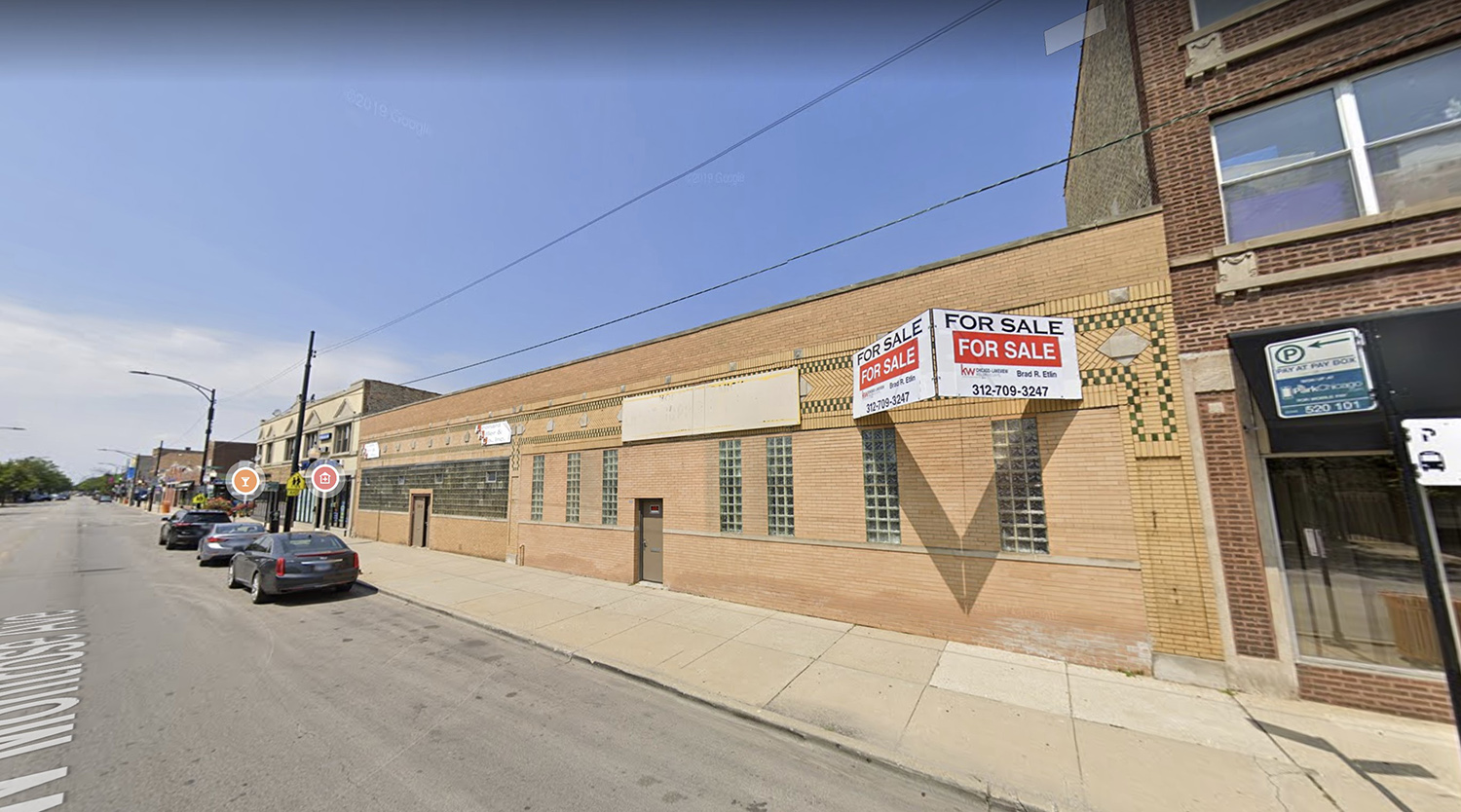 The building is one of two identical structures with a total of 12 residences, and will replace a single-story masonry building. Both structures have now received approval from the Zoning Board of Appeals to reduce the rear setbacks while establishing residential use below the second floor. However, the second building has not yet received permits, while demolition permits have not yet been issued for the existing structure.

Closest bus service can be found at the intersection of Montrose & Sacramento just paces east of the site. Closest CTA L Brown Line service is available at Francisco station via a seven-minute walk northeast. 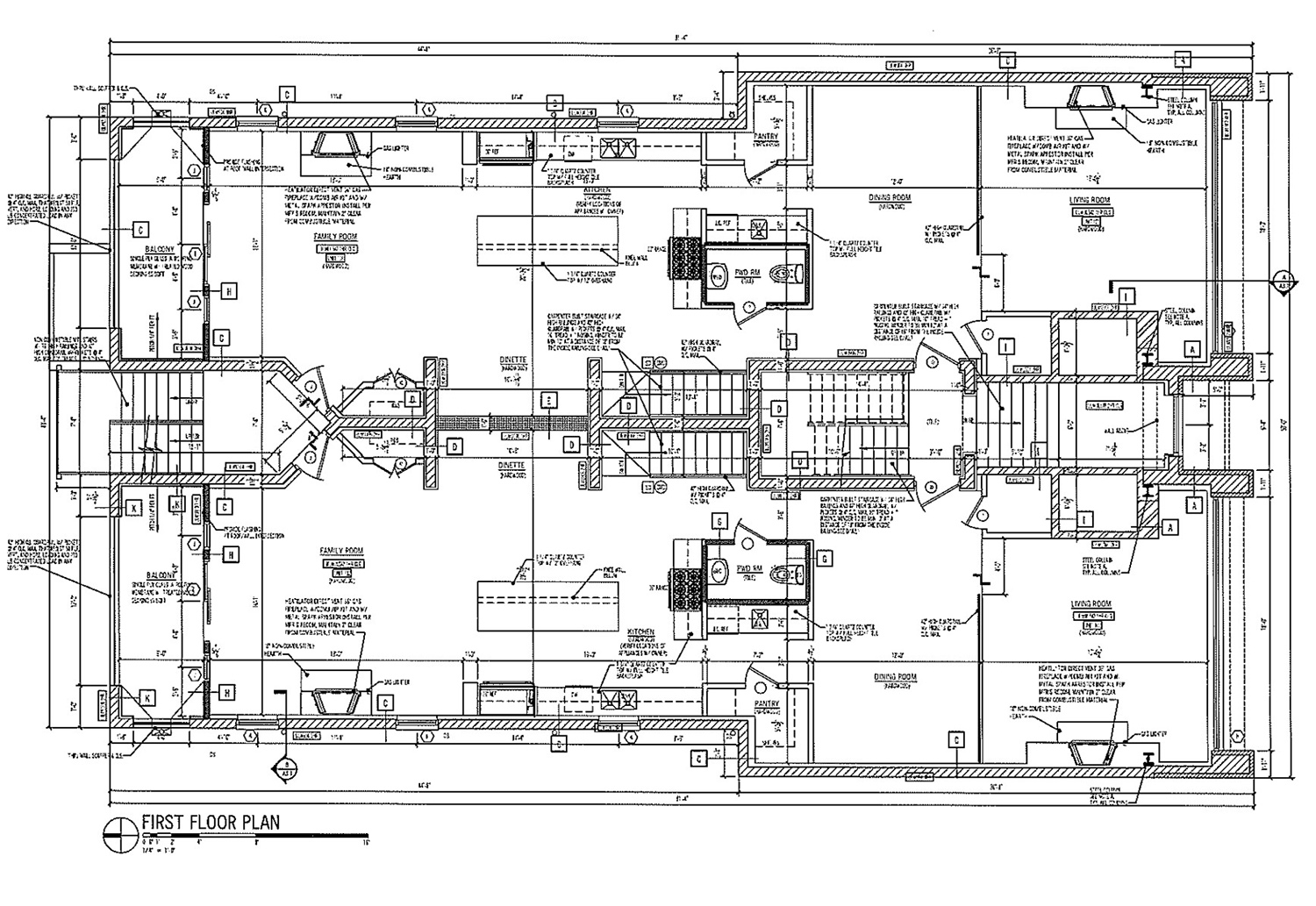 The roughly $1.5 million edifice will be constructed by Platinum Homes Development, which is also serving as the general contractor. A completion timeframe and anticipated opening is still unknown.