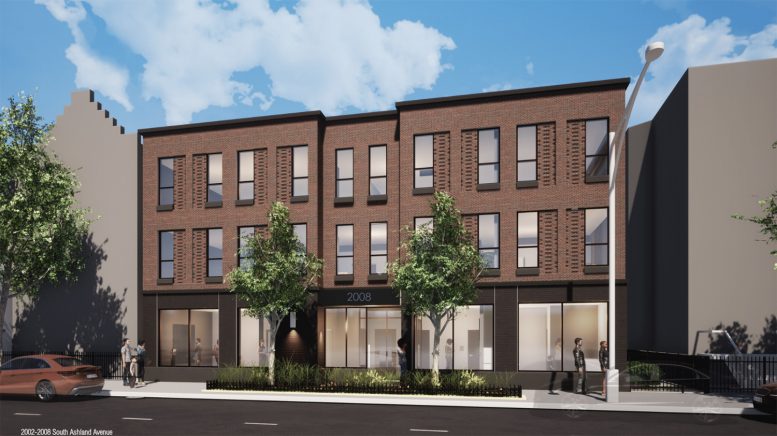 Construction permits have been issued for a three-story affordable residential building situated at 2008 S Ashland Avenue, located in Pilsen. The new development, filed under the address 2010 S Ashland Avenue, will replace a two-story masonry building and a vacant lot. 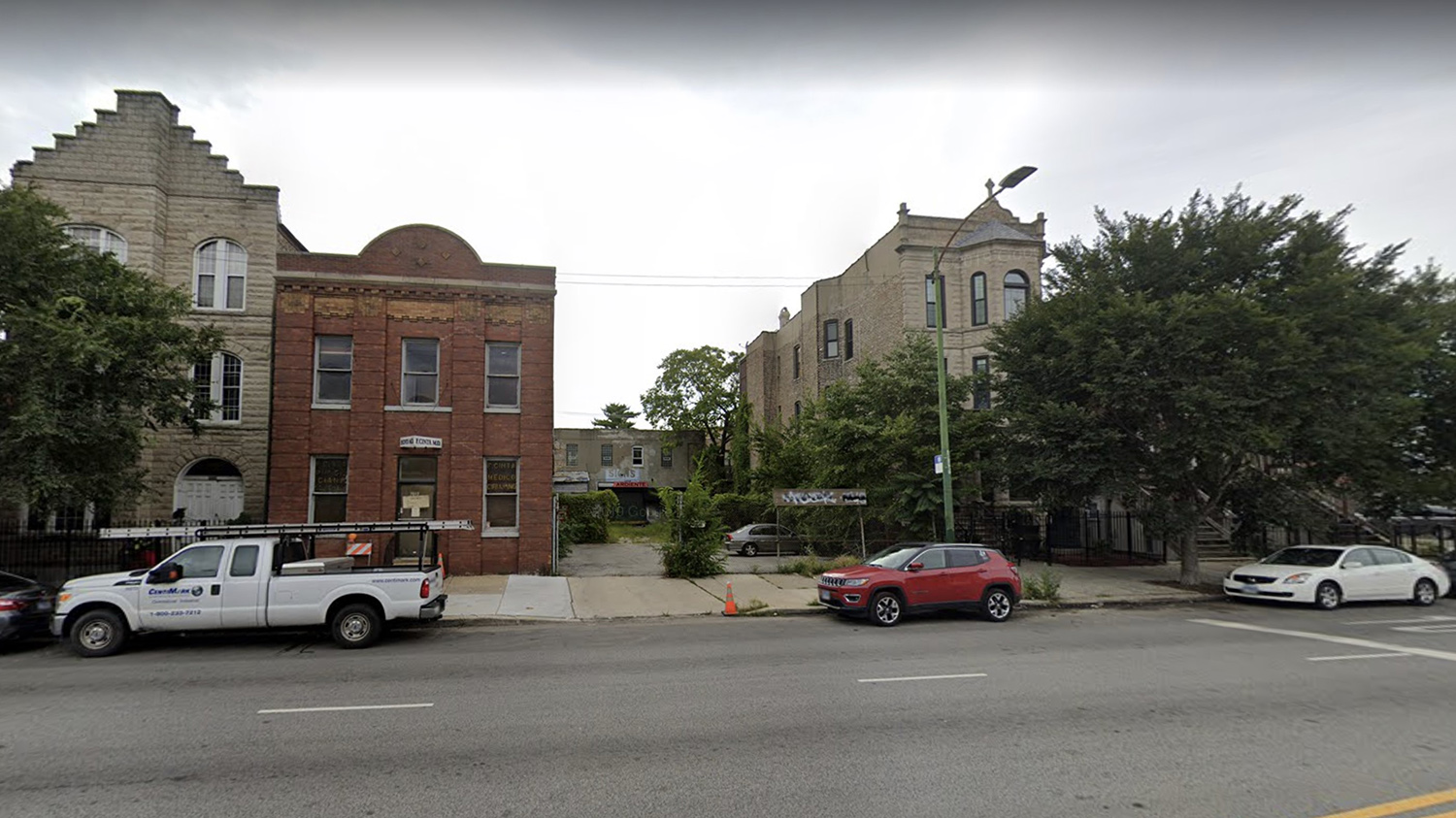 The non-profit organization The Resurrection Project, has planned 16 total apartments that vary between one-, two-, and three-bedroom residences. The scheme also comprises of a ground-floor common area, parking for six cars, and bike storage. The planned units will be made available to those making up to 60 percent of the Median Area Income.

DesignBridge is the project architect, whose masonry facade integrates dark brick around the first floor and a lighter brick on the remaining two floors. Other architectural features involve a cornice piece, dark metal window accents, and a slightly recessed bay along the center of the frontage. Along the sidewalk will also be various landscape improvements.

Closest southbound bus service for Route 9 can be found at Ashland & Cullerton, just paces north of the property. Less than a minute walk further north is additional service for northbound Route 9. Other buses within walking distance consist of Route 18 to the north, Route 60 to the east, and Route 21 to the south.

With a reported price tag of just over $5.6 million, construction is being carried out by Linn-Mathes. An exact anticipated completion date has not been announced.