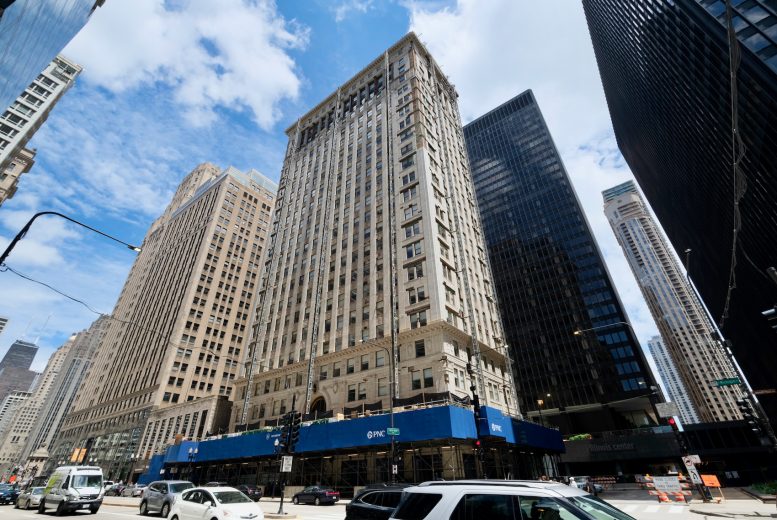 Facade restoration is making headway for the 24-story Old Republic Building, located at 307 N Michigan Avenue in The Loop. The 325-foot-tall Classic Revival office tower was designed by Vitzthum & Burns and opened in 1924 along the newly-widened Michigan Avenue. 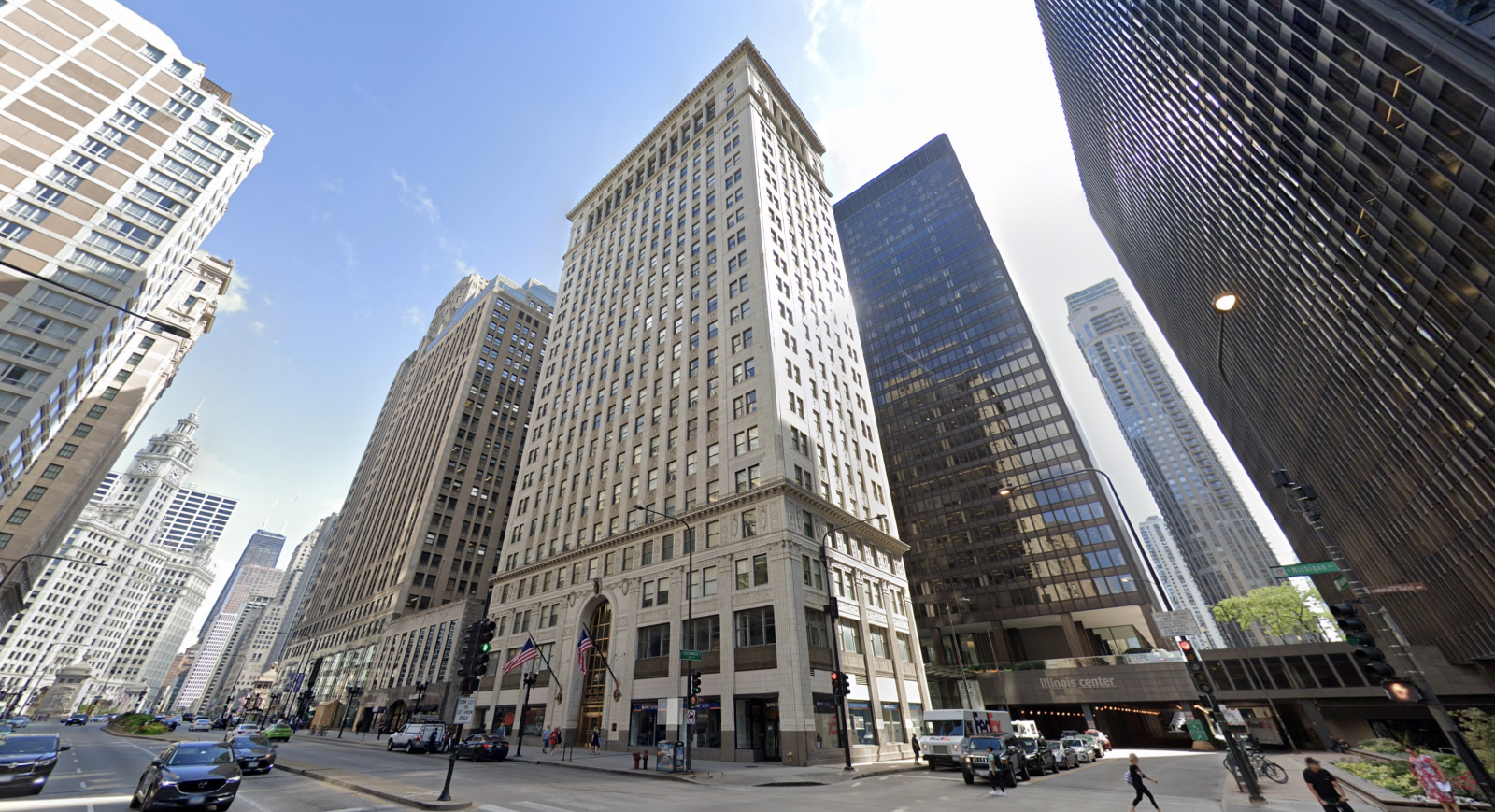 Old Republic Building prior to restoration, via Google Maps

Originally commissioned by Herbert Bell of the Bell and Zoller Coal Company, the 151,000-square-foot structure was named the Bell building until 1956 when it was sold to Old Republic Life Insurance Company, which has remained the occupying owner until present day. In 2010, the building received landmark designation status, paving the way for the owner to receive class L tax incentives on any new improvements. 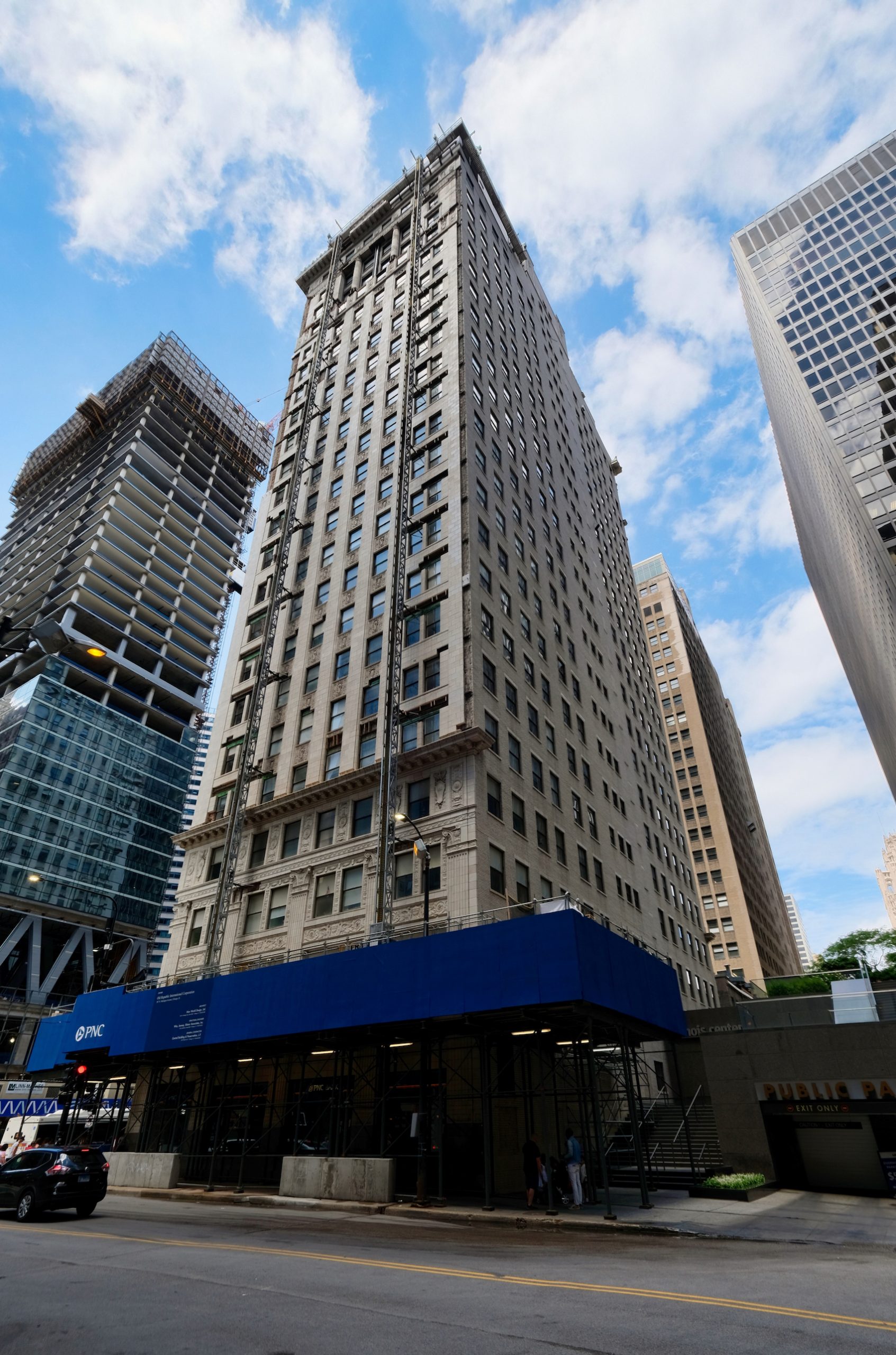 Issued permits have indicated the scope of the work, which includes the repairing and replacement of 2,000 terra cotta pieces and 1,000 bricks. The revamp also includes improvements such as 10,000 square feet of new tuck pointing, as well as repairs and replacement of the underlying shelf angles, flashing, and facade anchors. 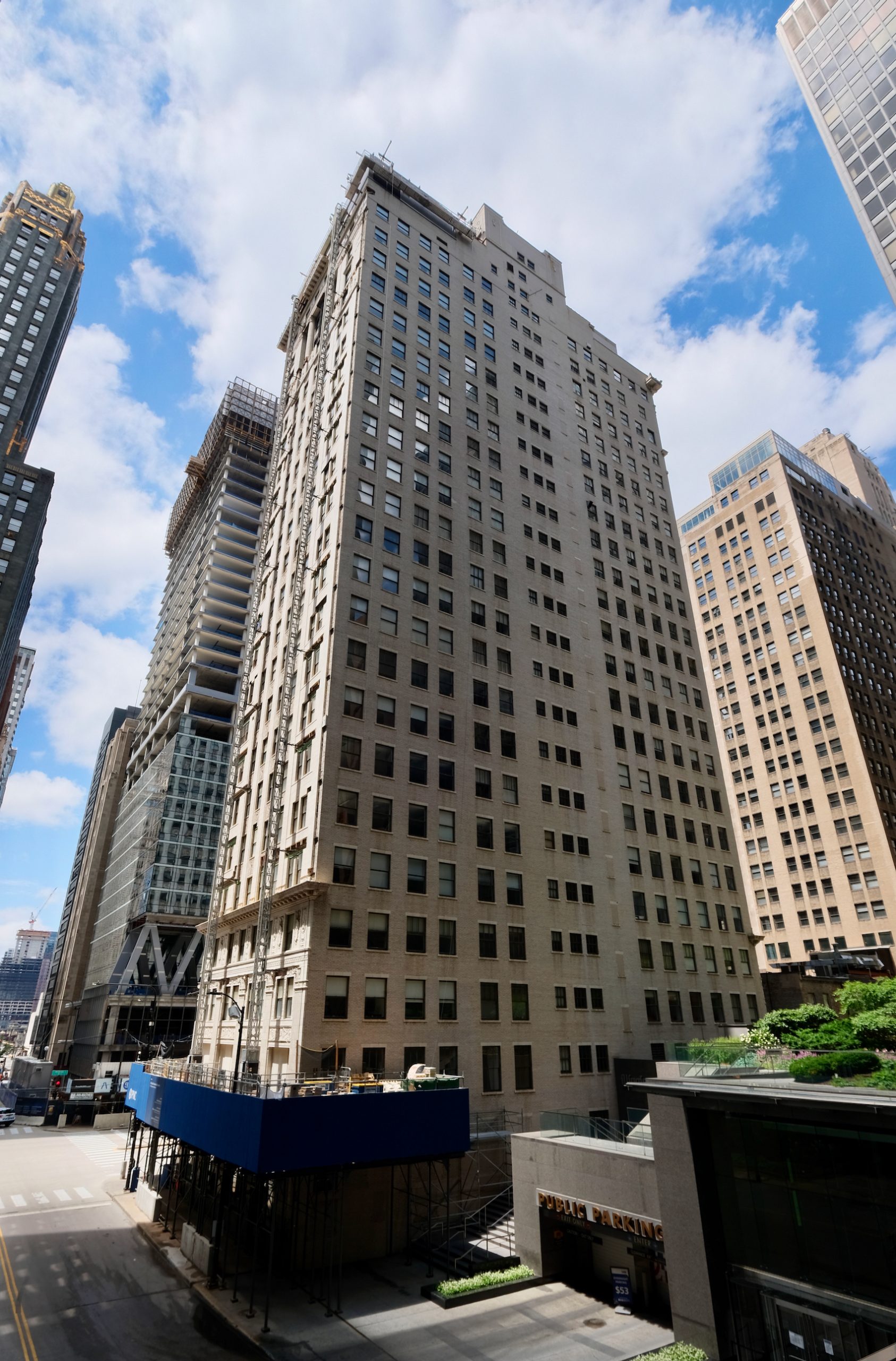 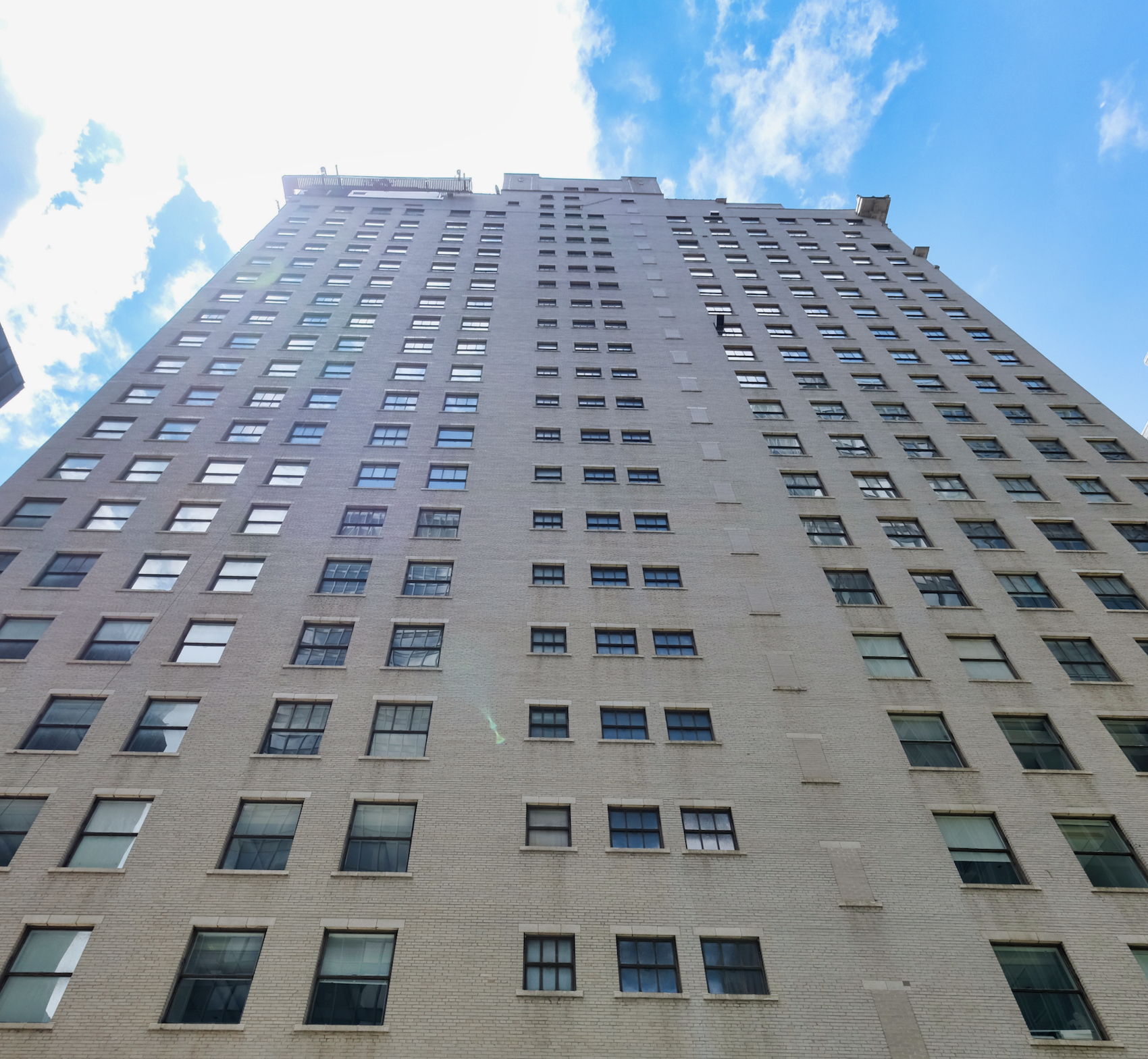 The $12 million refurbishment is being carried out by Central Building & Preservation as the general contractor, with Central Building & Cleaning as the masonry contractor. While new facade pieces can be seen since YIMBY’s November update, an anticipated completion date remains unknown.