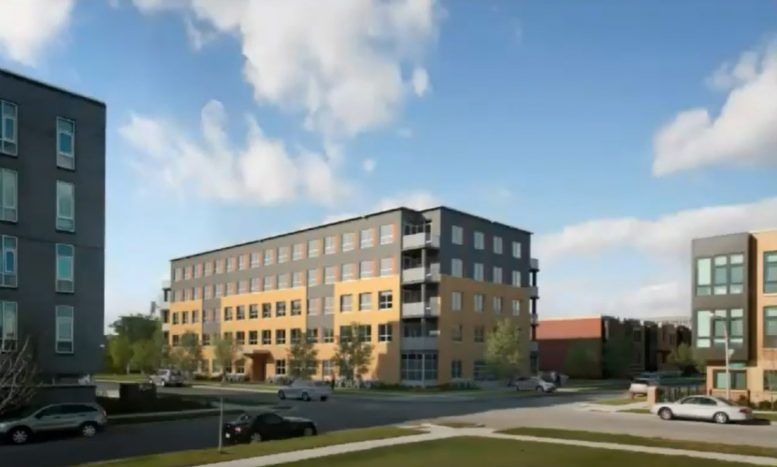 The Community Development Commission has approved $6 million in Tax Increment Financing (TIF) money for the development of Park Boulevard Phase 3B located at 3603 S Federal Street in Bronzeville. Part of the larger Park Boulevard community, the project is the next step in redeveloping the site of the former Chicago Housing Authority (CHA) Stateway Gardens housing projects. The overall property is bound by W 35th Street to the north, S State Street to the east, W 39th Street to the south, and the Metra tracks to the west. This portion of the plan is oriented along S Federal Street anchoring the stretch between W 35th Street and W 37th Street at each end. Stateway Associates LLC is the developer behind the project.

Site Aerial and Plan for Park Boulevard Phase 3B. Drawing by Johnson and Lee Architects

Designed by Johnson and Lee Architects, the new construction will consist of two five-story residential buildings. Designed to be nearly identical, they will each hold 40 residential units with 35 parking spaces. The ground floor of each structure will hold interior parking, a mailroom, bathrooms, and the elevator lobby. 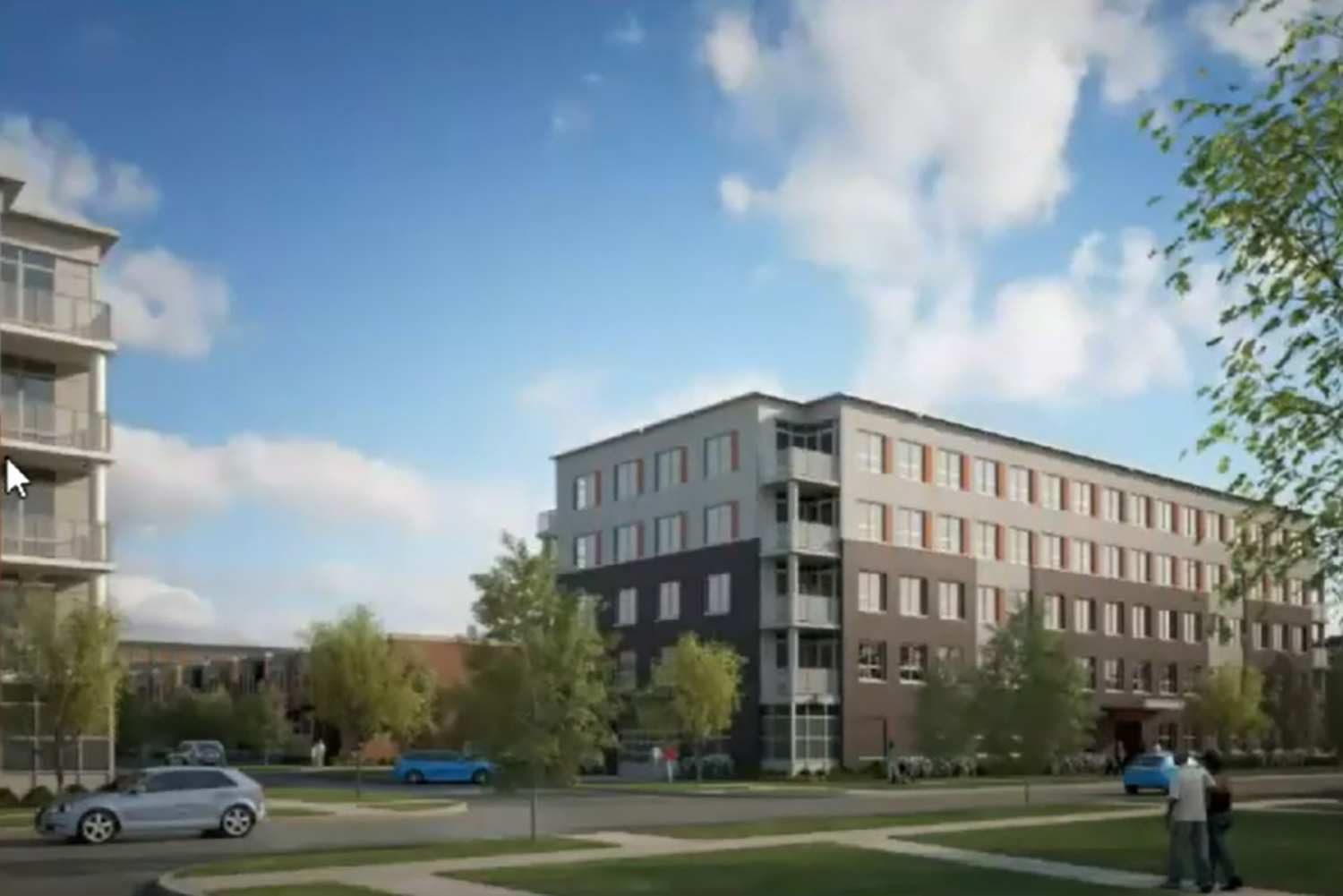 The unit mix consists of two studios, 12 one-bedrooms, 25 two-bedrooms, and one three-bedroom dwelling in each building. Totaling 80 units, four will be targeted at income levels at or below 60 percent of the Area Median Income (AMI). Additionally, 64 apartments will be targeted for income levels at 60 percent AMI, with 36 of those positioned as CHA units. With a total of 68 affordable residences, the remaining 12 will be market rate.

Expected to cost a total of $43 million, the Community Development Commission approved $6 million in TIF money as part of the developer’s financing plan. The CHA will convey the land through a long-term ground lease with the developer. The developers seek to pass the development through Chicago City Council in September, with financing secured by November. A construction timeline has not been established.