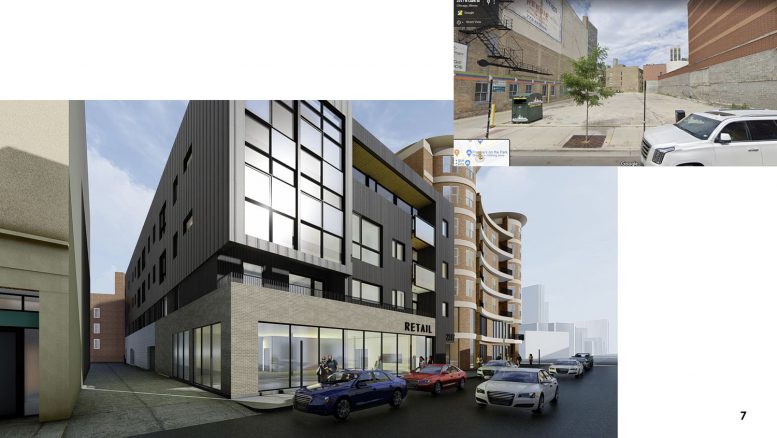 Full construction permits were issued this week for a four-story retail and residential development set to replace a former empty lot at 2317 N Clark Street in Lincoln Park.

The new 37,000-square-foot building is being developed by 2300 Clark Development LLC, whose planned commercial space will occupy the ground level. The above three floors will house a total of 35 apartments, ranging from one- to three-bedrooms units with an average of 780 square feet. A portion of the units will come with a private balcony or terrace space. At the top will be a common rooftop deck area with both stair and elevator rooftop access. 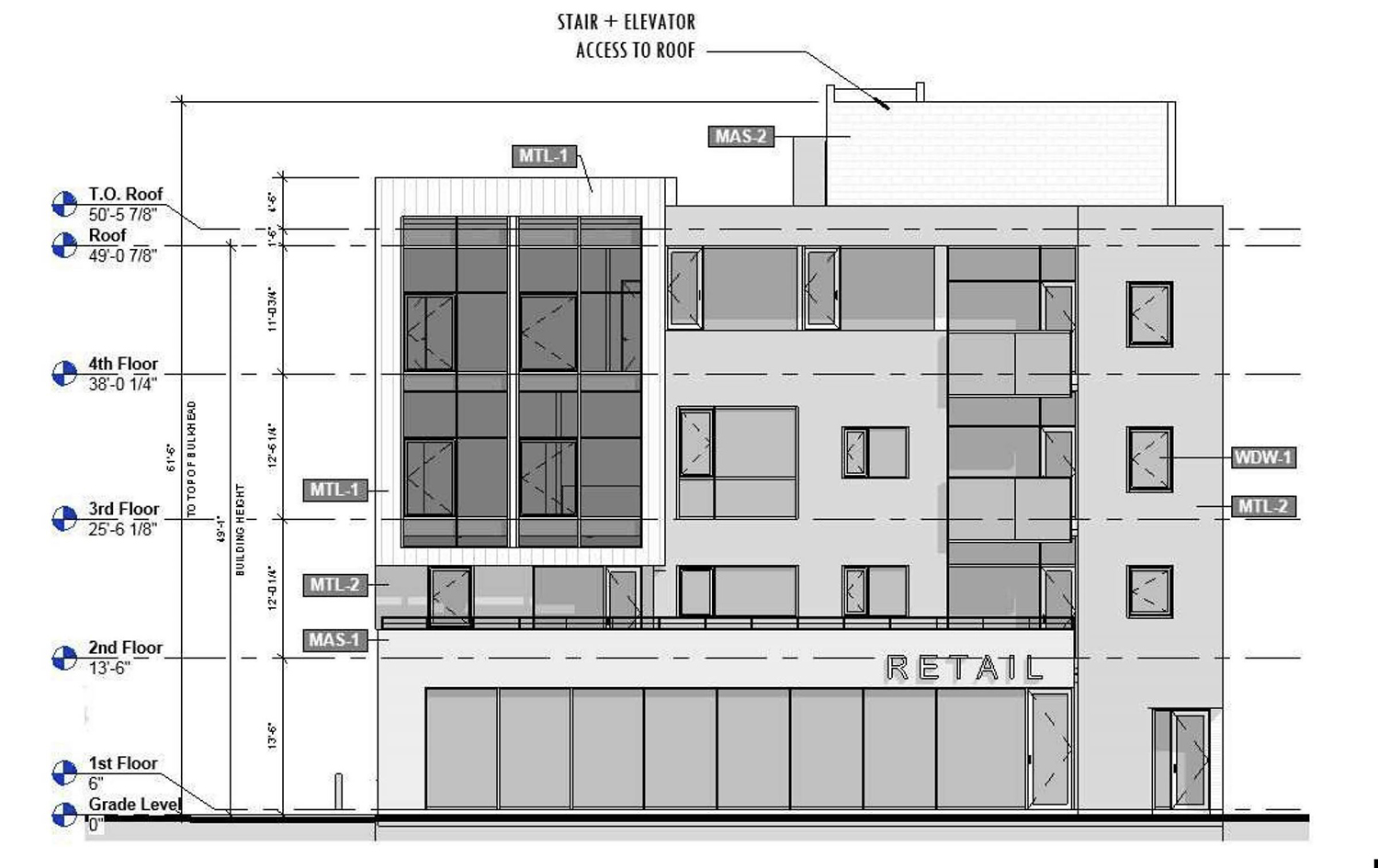 2RZ Architecture has designed the 50-foot-tall structure, whose ground floor and rooftop enclosure will be enveloped in brick cladding. The remainder of the exterior will incorporate varying types of metal. 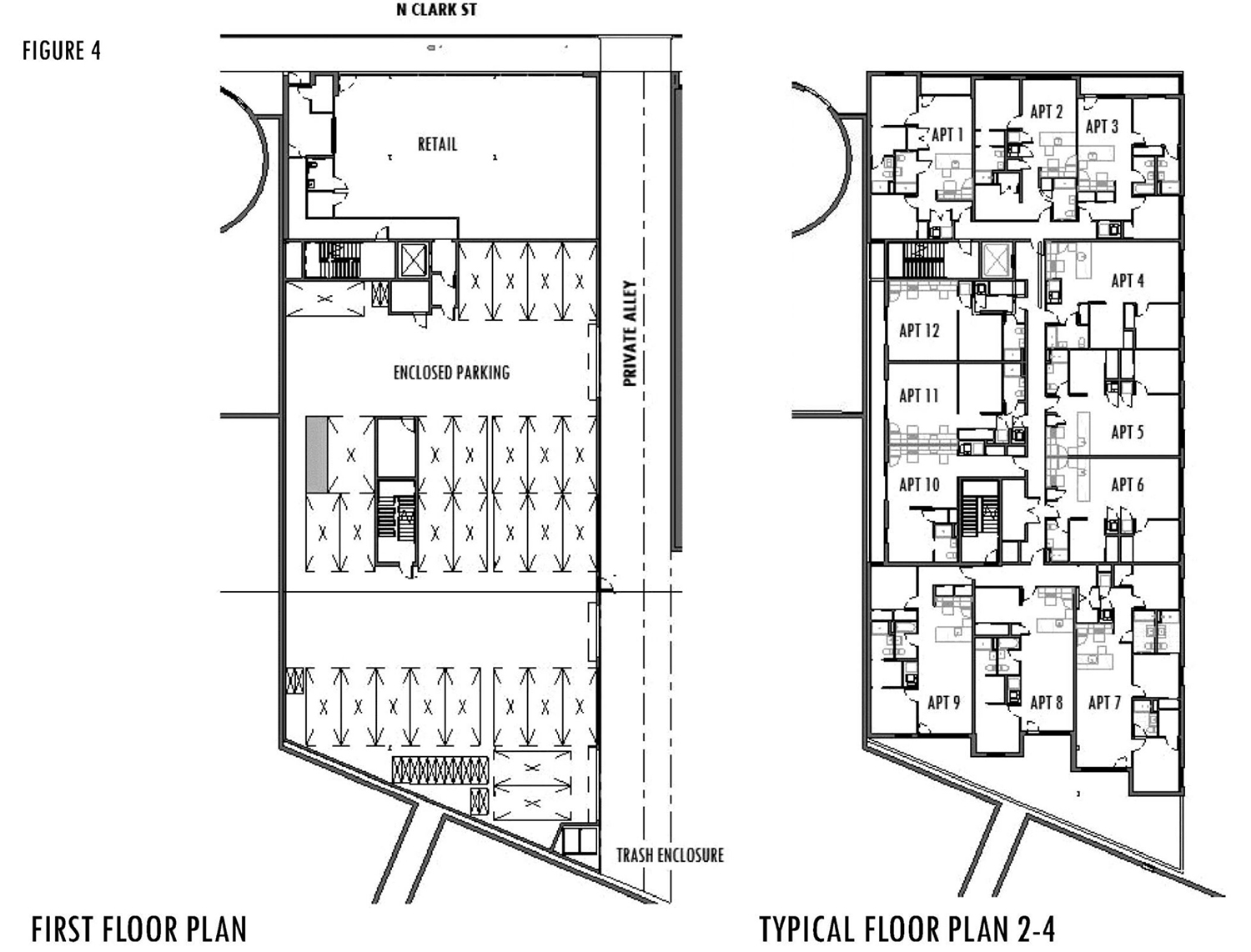 The project will house 28 parking spaces within a rear first-floor garage. Transportation options can be found for Routes 22 and 36 at Clark and Belden, just several paces from the site. Other nearby buses comprise of Routes 37, 74, 134, 143, 151, and 156. Meanwhile, those looking to board the CTA L will find service for all three of the Brown, Purple, and Red Lines at Fullerton station, a 15-minute walk west. 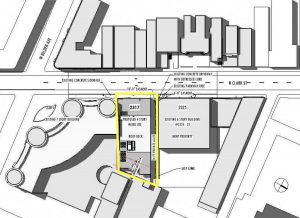 Star Development is serving as general contractor for the $4.5 million construction. As of now, the full completion timeline has not yet been announced.