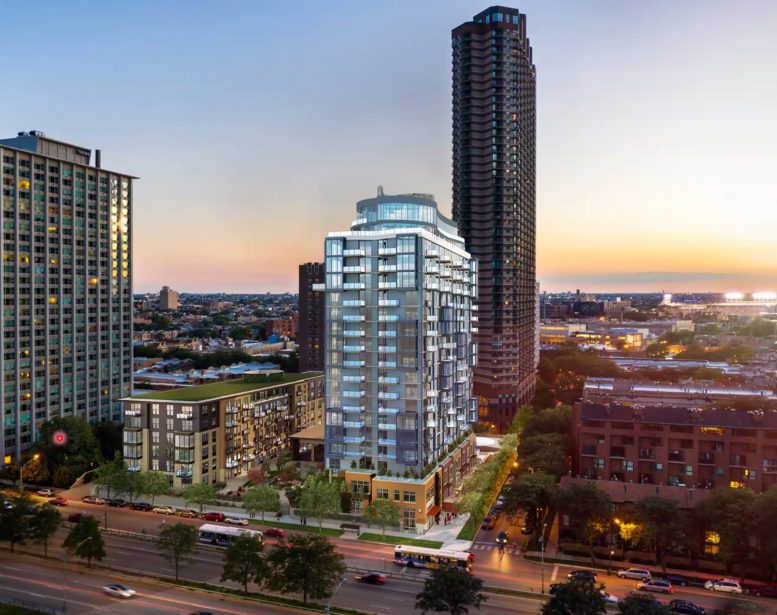 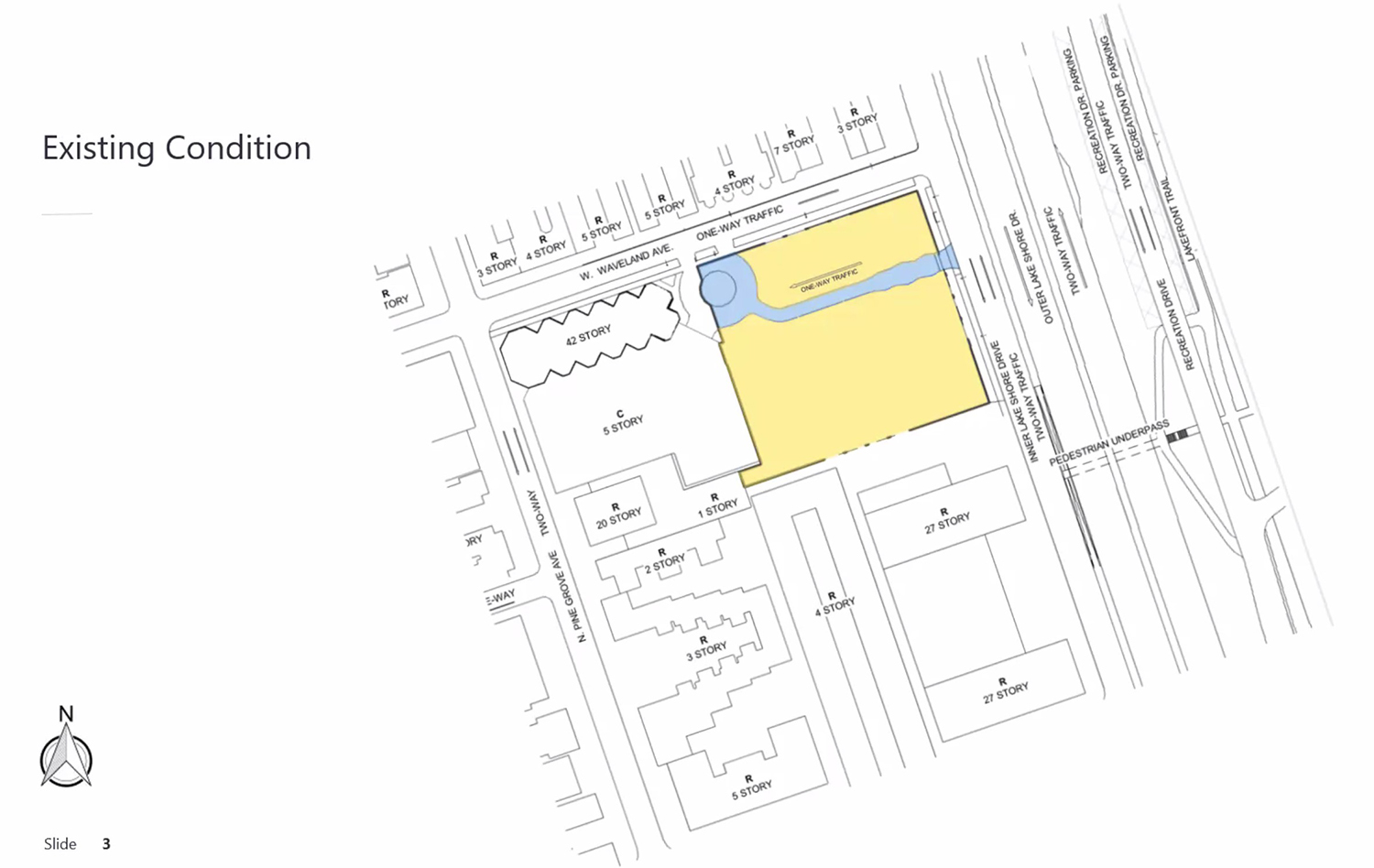 Designed by BKV Group, the plan calls for two separate buildings on the site. The first will be a 19-story tower rising 228 feet. There will be a restaurant space located on the ground floor with 186 residential units located above. The second structure will rise 75 feet over six stories. It will be entirely residential, holding 147 units. Rents for the dwellings are expected to range between $1,400 per month for studios up to $4,800 per month for penthouse units. The unit breakdown will include studios and one-, two-, and three-bedroom residences. 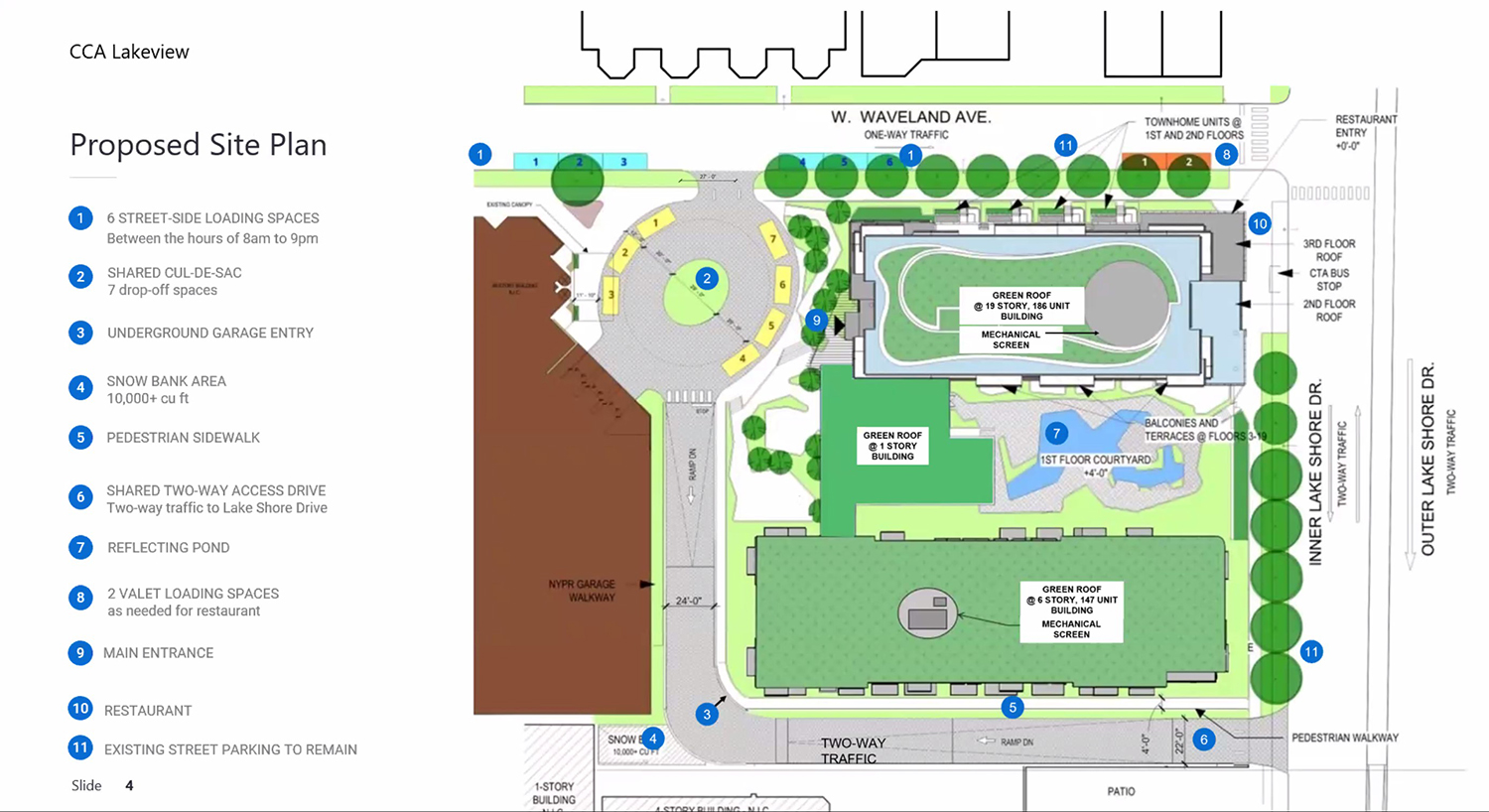 The taller tower will be located on the northern portion of the site, with the shorter building placed on the southern section of the site. The two will be connected via a one-story structure. A reflecting pond and courtyard space will be located between buildings, with a dog park located on site for residents. 170 parking spaces will be placed in an underground garage. EV charging stations will be included. 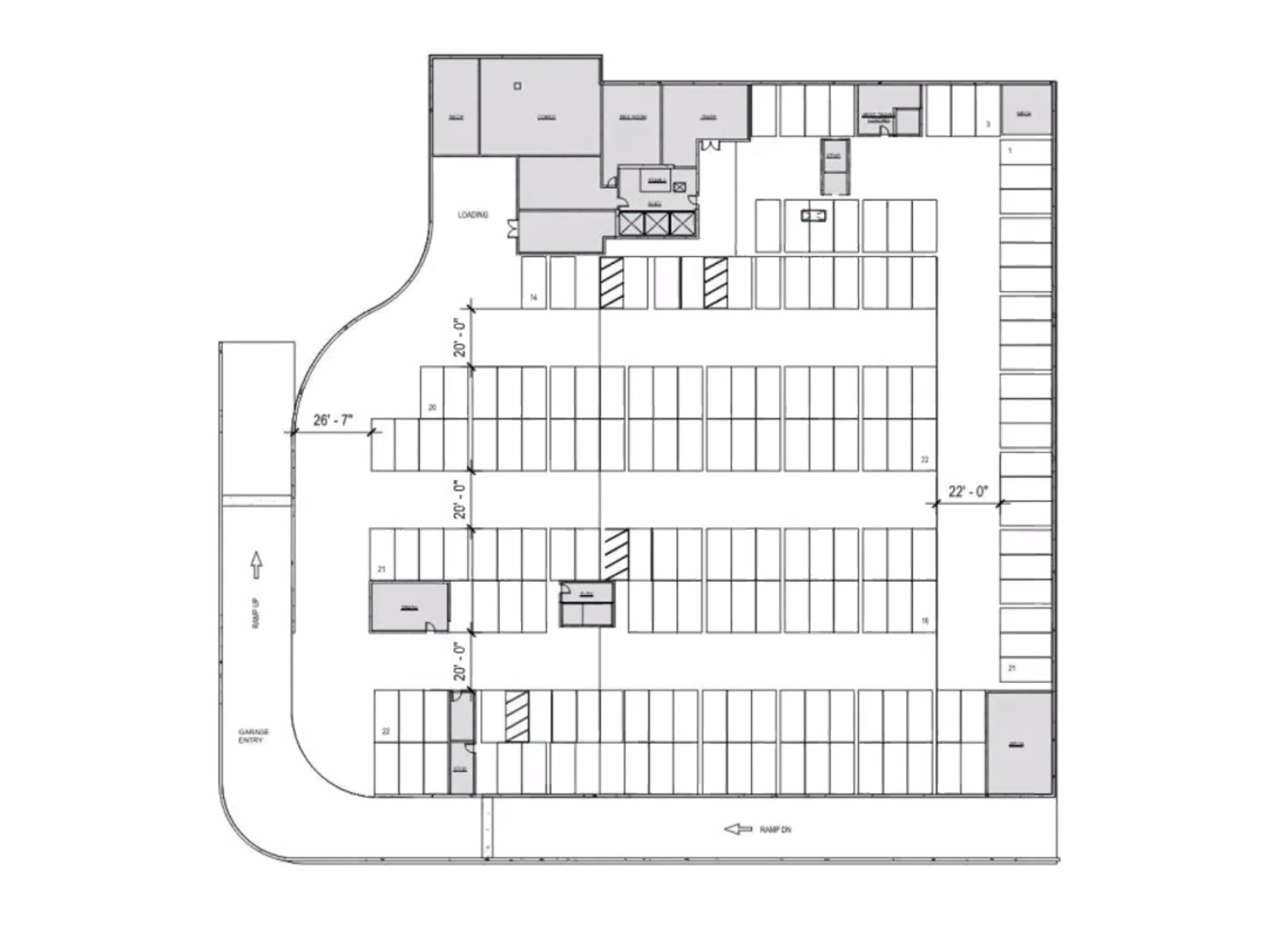 The design of the taller tower features a townhome-like vernacular at ground level to relate to the surrounding context along W Waveland Avenue. The concept aims to create a rhythm that is reflective of the Chicago walk-up typology. It aims to emphasize the pedestrian experience and streetscape. The glass portion of the tower is setback from this lower massing and features balconies spread across the facades. 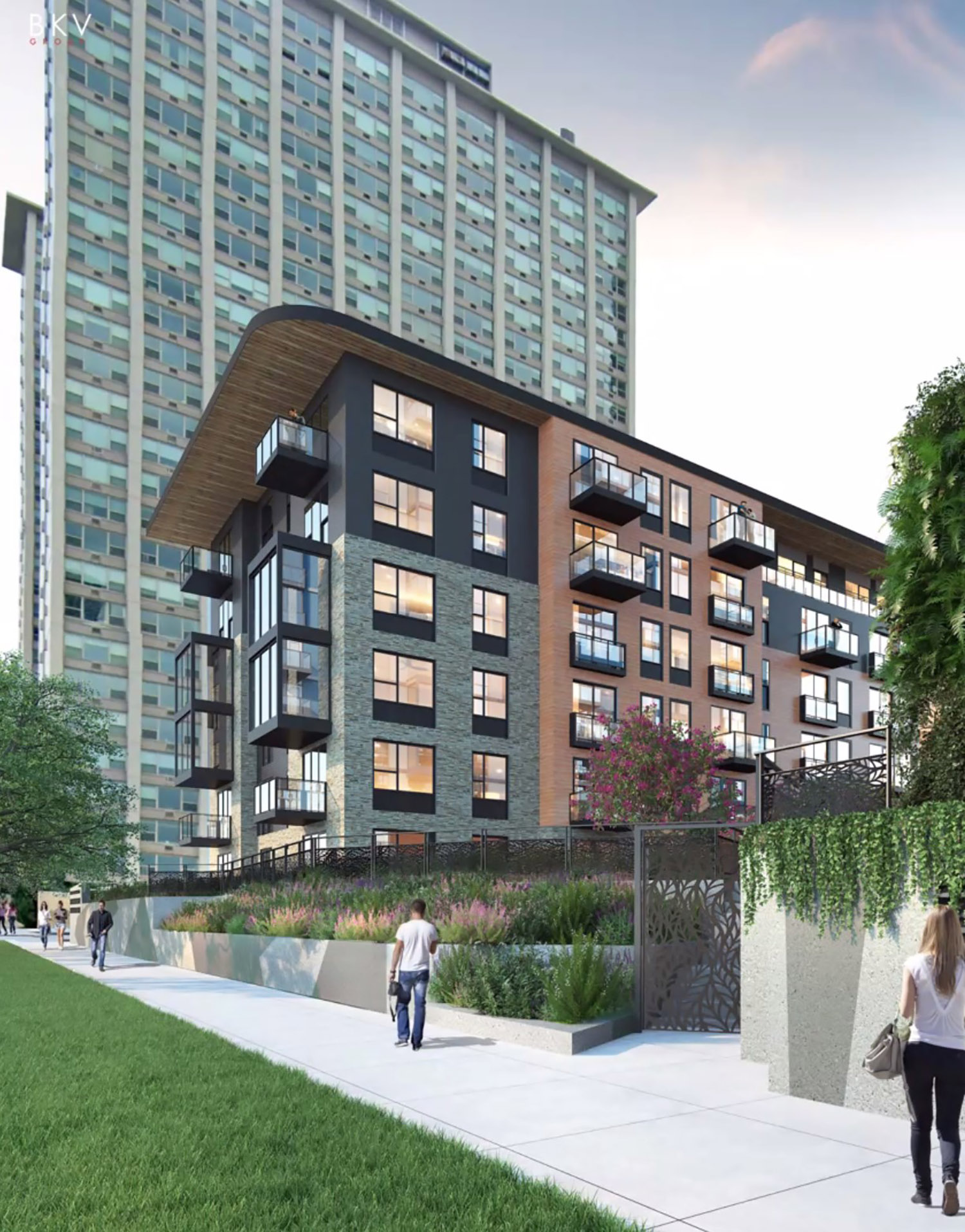 The shorter tower utilizes multiple materials for the façade. The base of the south face implements a stone material, with the middle portion faced with horizontal wood in a teak colored finish. Along the southern front, the wood material rises up the full building height in two strips. The upper floors are clad in a metal panel system. Along the east elevation, the stone material rises halfway up the building, followed by metal panels. Residential units feature balconies, while penthouse units feature a mix of french and full balconies. Green wall elements are introduced on the first two floors. 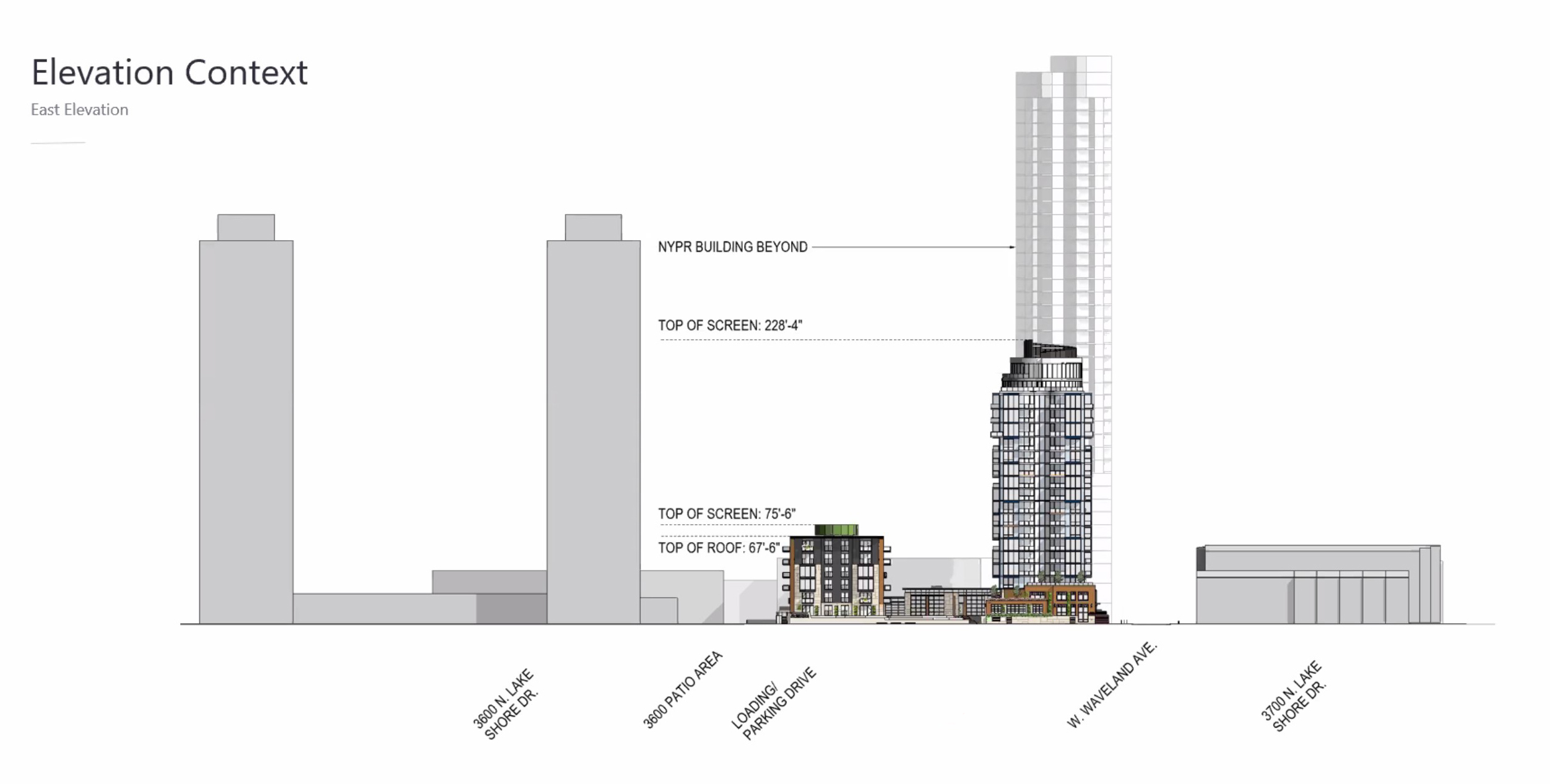 The center link building works with the courtyard to create a pavilion amenity space in the park. There will be moveable glass walls to open it up, creating a sense of transparency between the park and the amenity space. 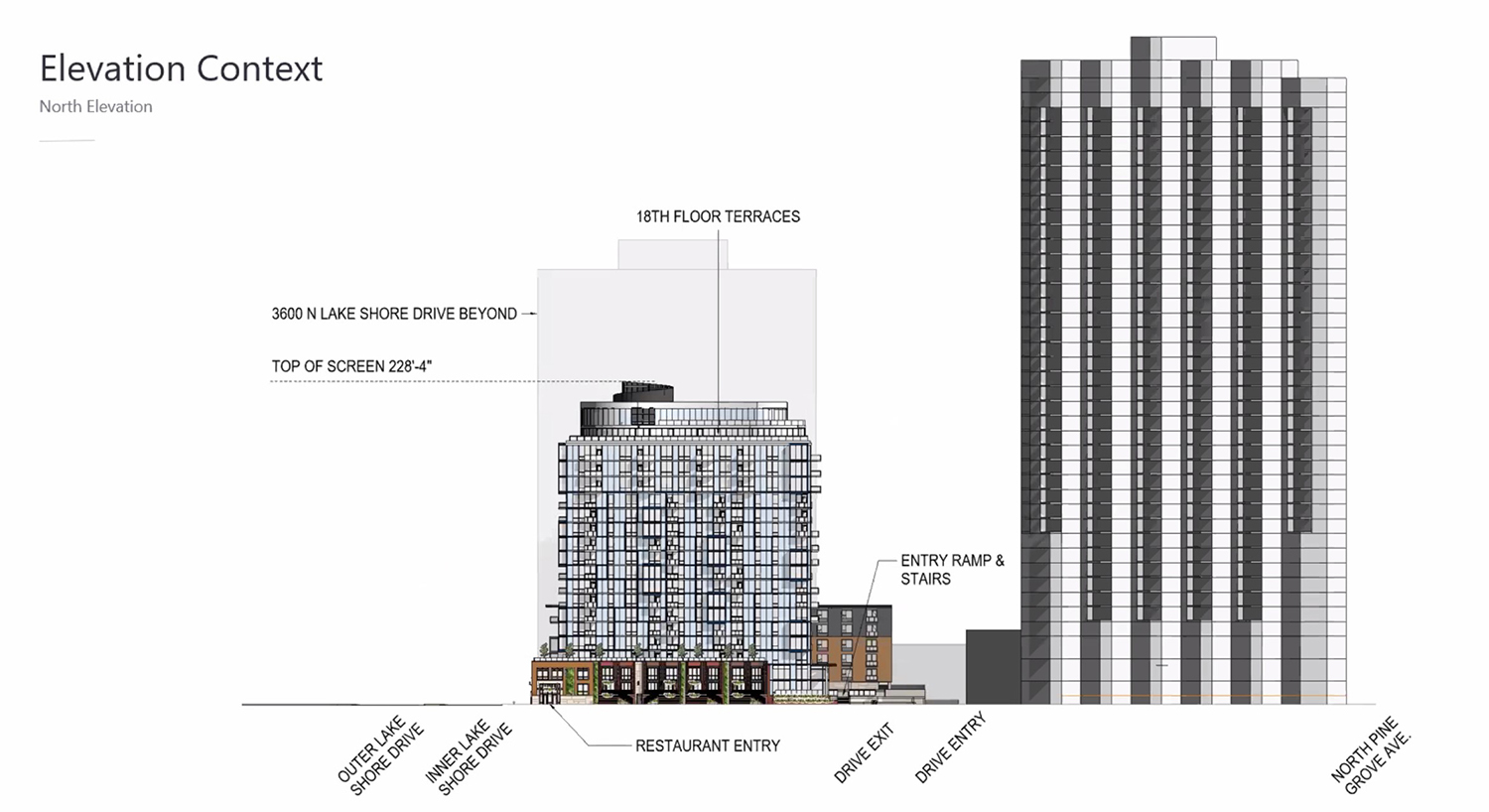 The circulation for the adjacent New York Private Residences apartments will be moved. A shared cul-de-sac will be accessible from W Waveland Avenue holding seven drop-off spaces. The main entry for both buildings will be directly adjacent to the cul-de-sac. There will be six street-side loading spaces along W Waveland Avenue for residents to use. 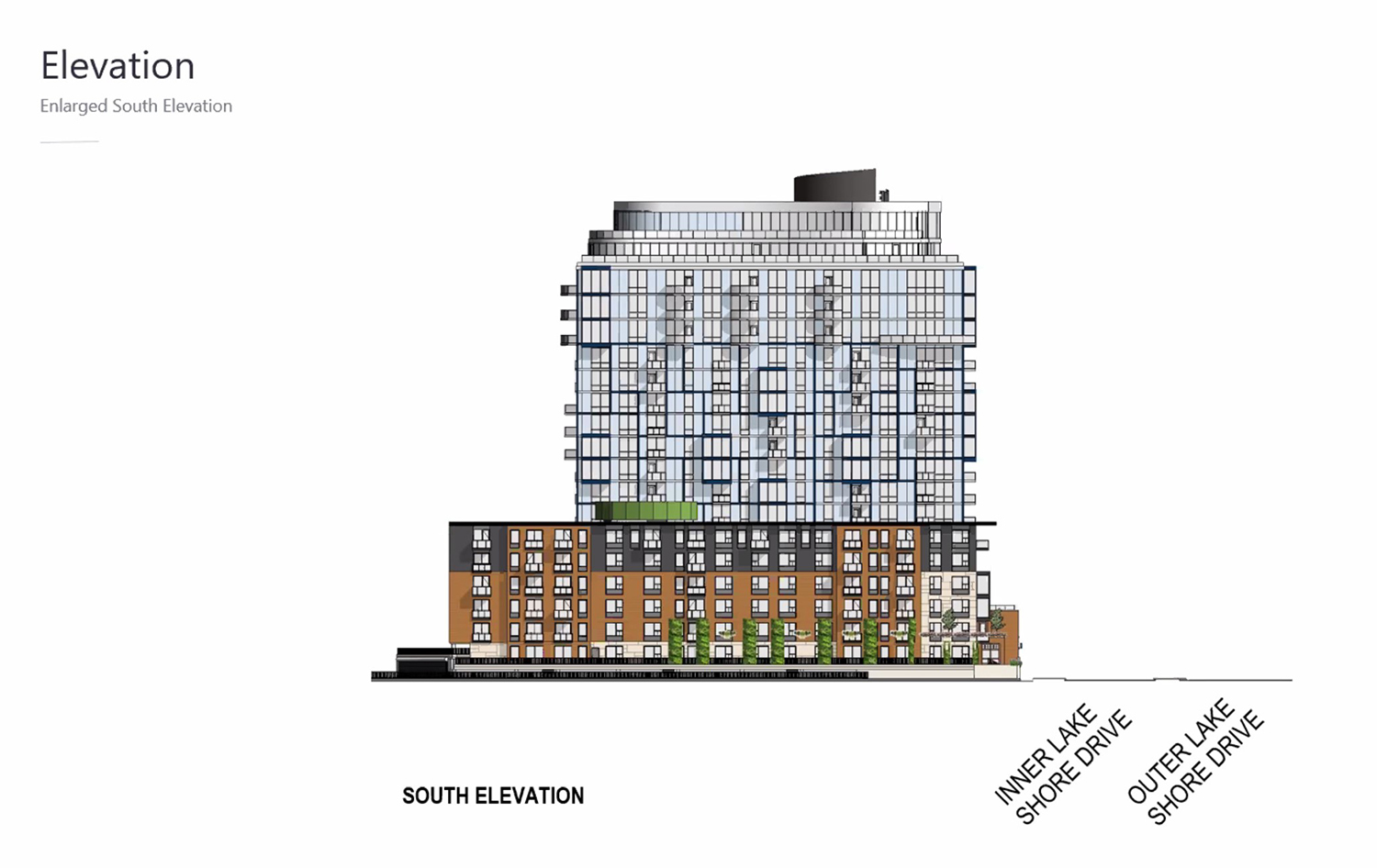 There will be a shared two-way access drive that runs along the southern and western edges of the property connecting the parking garage to W Waveland Avenue and N Lake Shore Drive. The entrance to the parking garage will be at the southwestern corner of the site, accessed from the shared driveway. A pedestrian sidewalk will run through the site along the driveway. 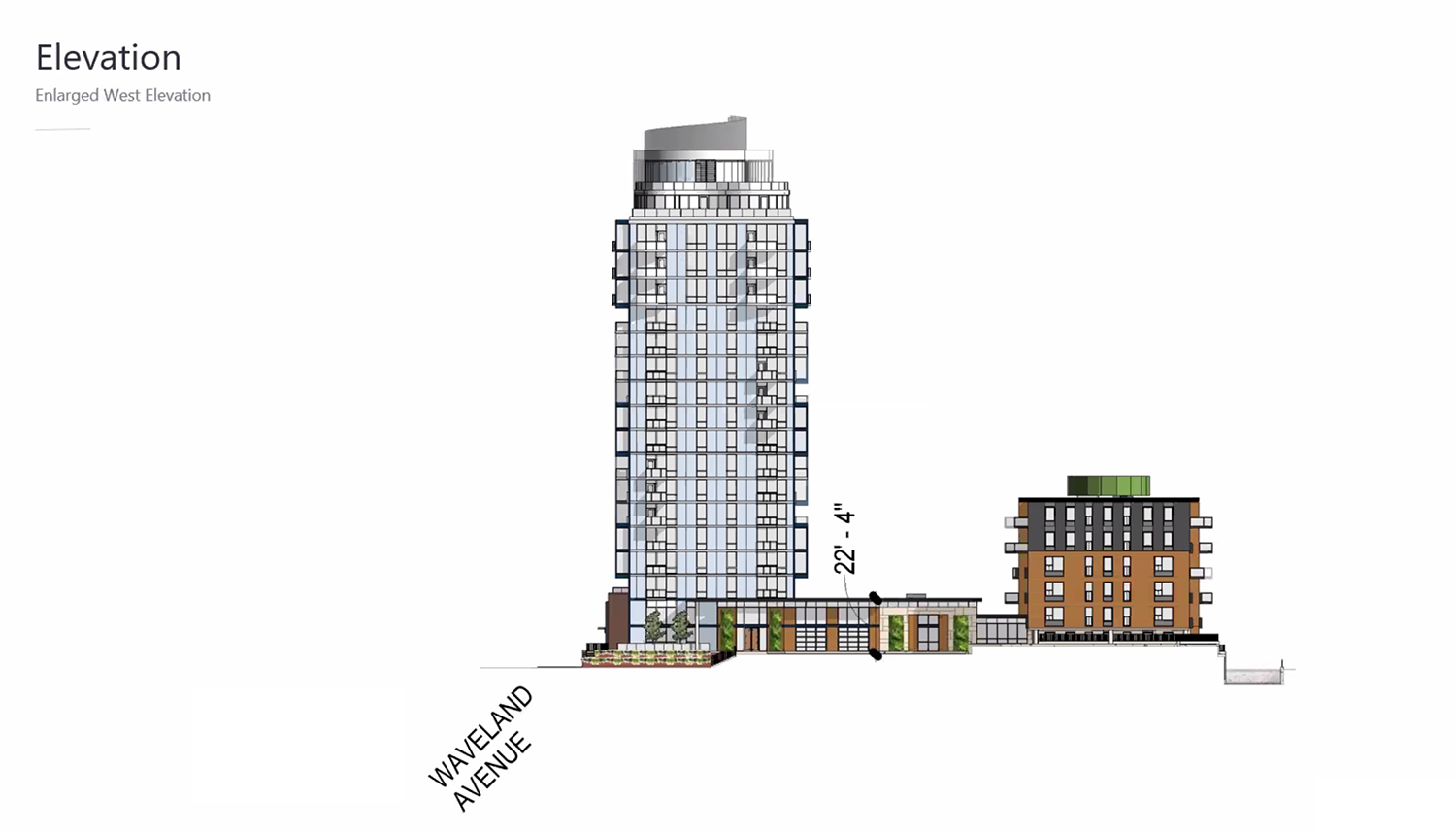 There are multiple options near the site for CTA access. Routes 135, 146, 151, and 152 buses, accessible at the Lake Shore and Waveland stop, are located directly adjacent to the site. The Route 36 bus, accessed at Broadway and Waveland, can be reached within a five-minute walk from the site. The Addison CTA L station, serviced by the Red Line, is a 13-minute walk away.

An amendment to an existing Planned Development to allow for the project to move forward. The approximately $100 million development is aiming to begin construction in 2021 after receiving the necessary approvals. Construction is expected to last 21 months.