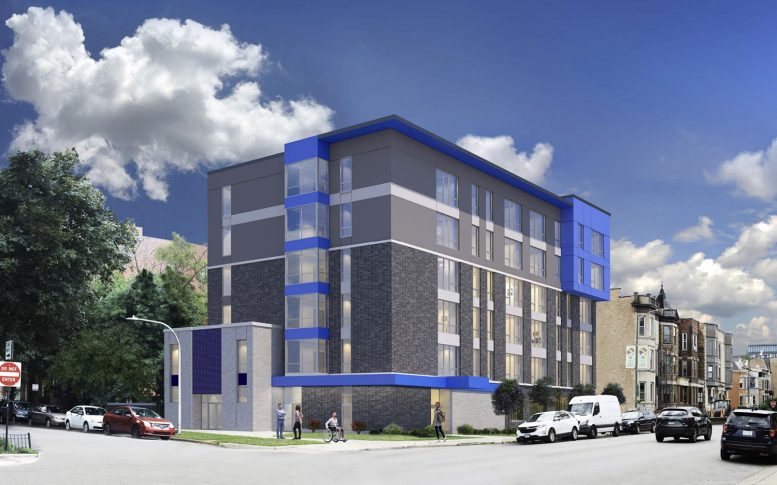 The proposed zoning has been approved for a six-story mixed-use development at 835 W Addison Street in Lakeview East. Located at the intersection of W Addison Street and N Reta Avenue, the new project will replace the existing Lakeview Lutheran Church. The church is collaborating with Over the Rainbow Association to execute the project. 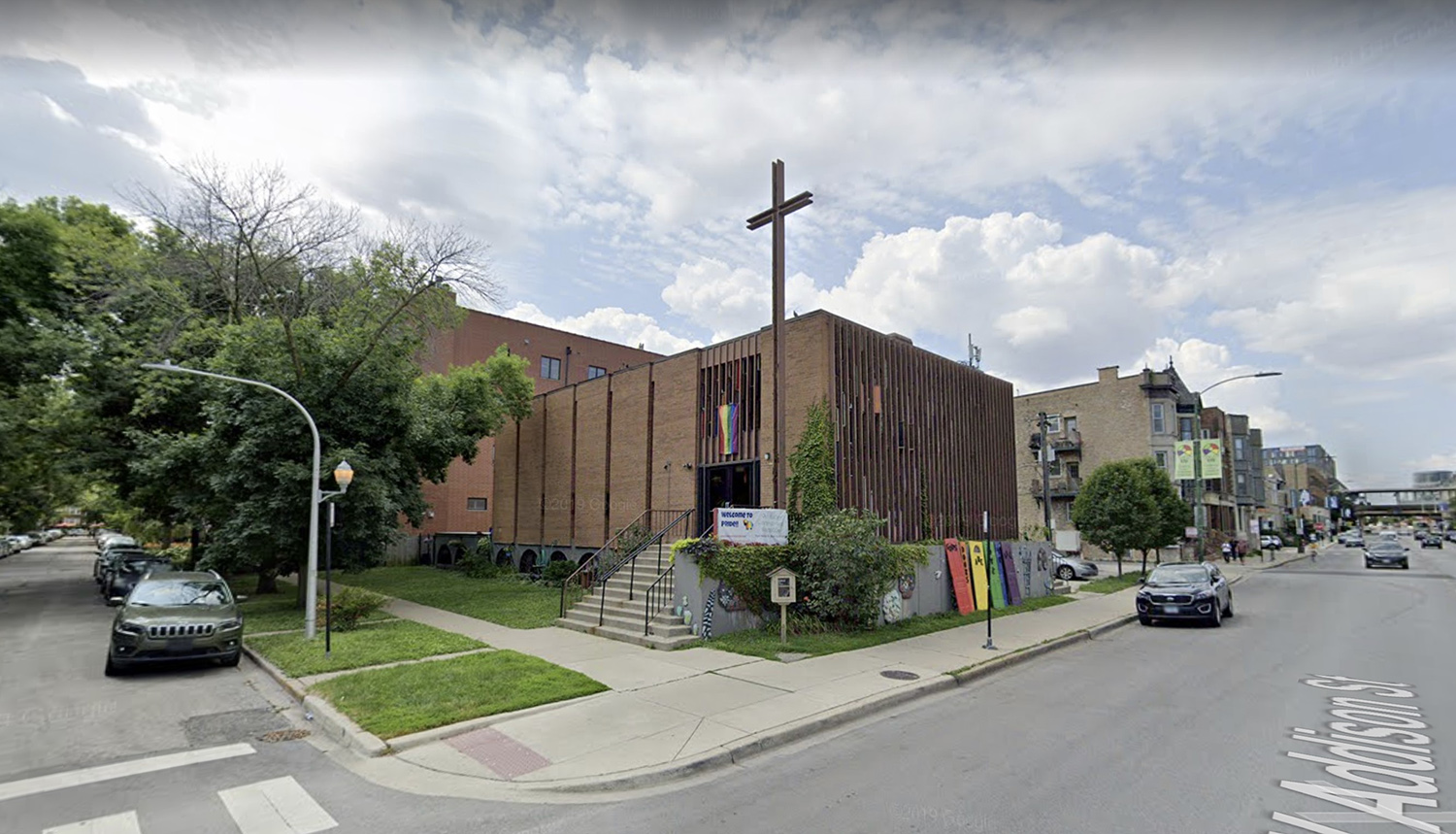 The original zoning for the site was RM-5, Residential Multi-Unit District, with the newly approved zoning being B1-3, Neighborhood Shopping District. This new zoning will allow for the construction and scope of the new building. 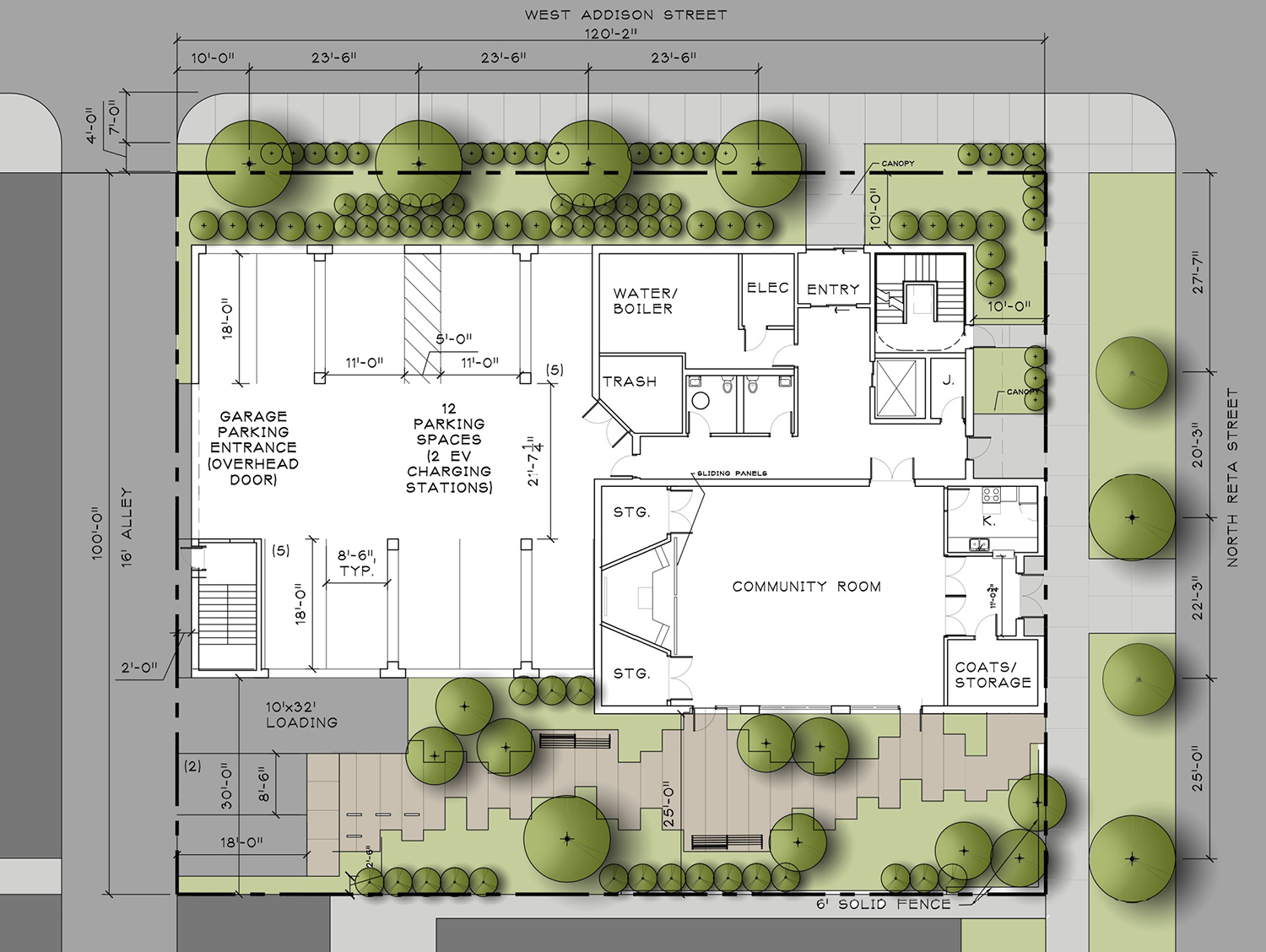 Designed by Weese Langley Weese, the project will comprise 37 dwelling units and ground-floor religious assembly space. Rising 69 feet high, the dwellings inside will be disability-accessible affordable rental units. All of the units are 575-square-foot, fully accessible one-bedrooms, with each floor having between five and six units. The second floor will include a shared laundry room and offices. The development will serve residents at or below 30 percent of the area’s median income with accessibility needs, providing affordable and permanent supportive housing. 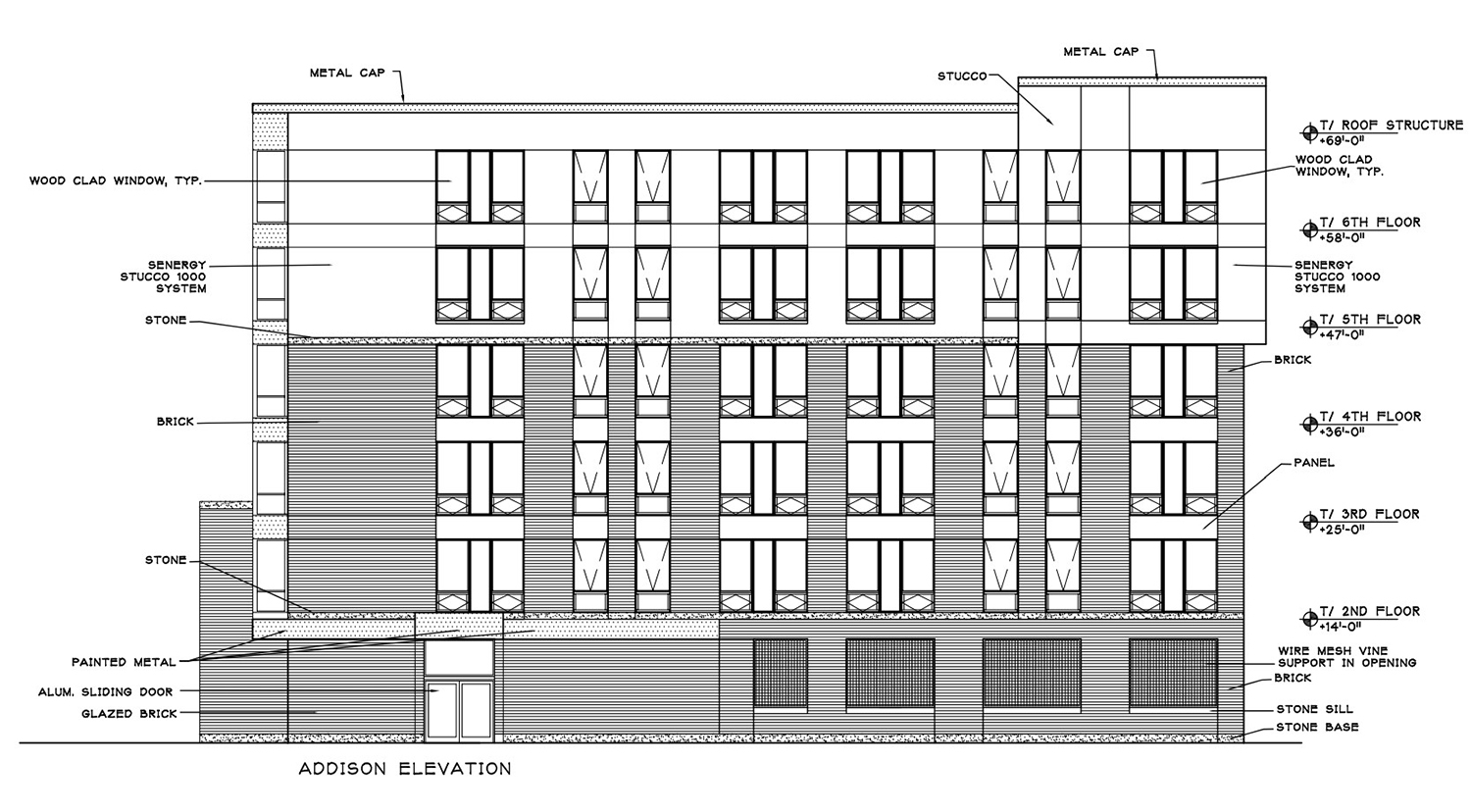 The site will have 12 parking spaces, including 2 handicapped spaces, a loading area, and an exterior paved patio with a landscaped lawn. Ten parking spaces are covered with direct access to the building, and all landscaping will be regionally appropriate. The development scope includes improving both landscaping and lighting to increase safety around the site. 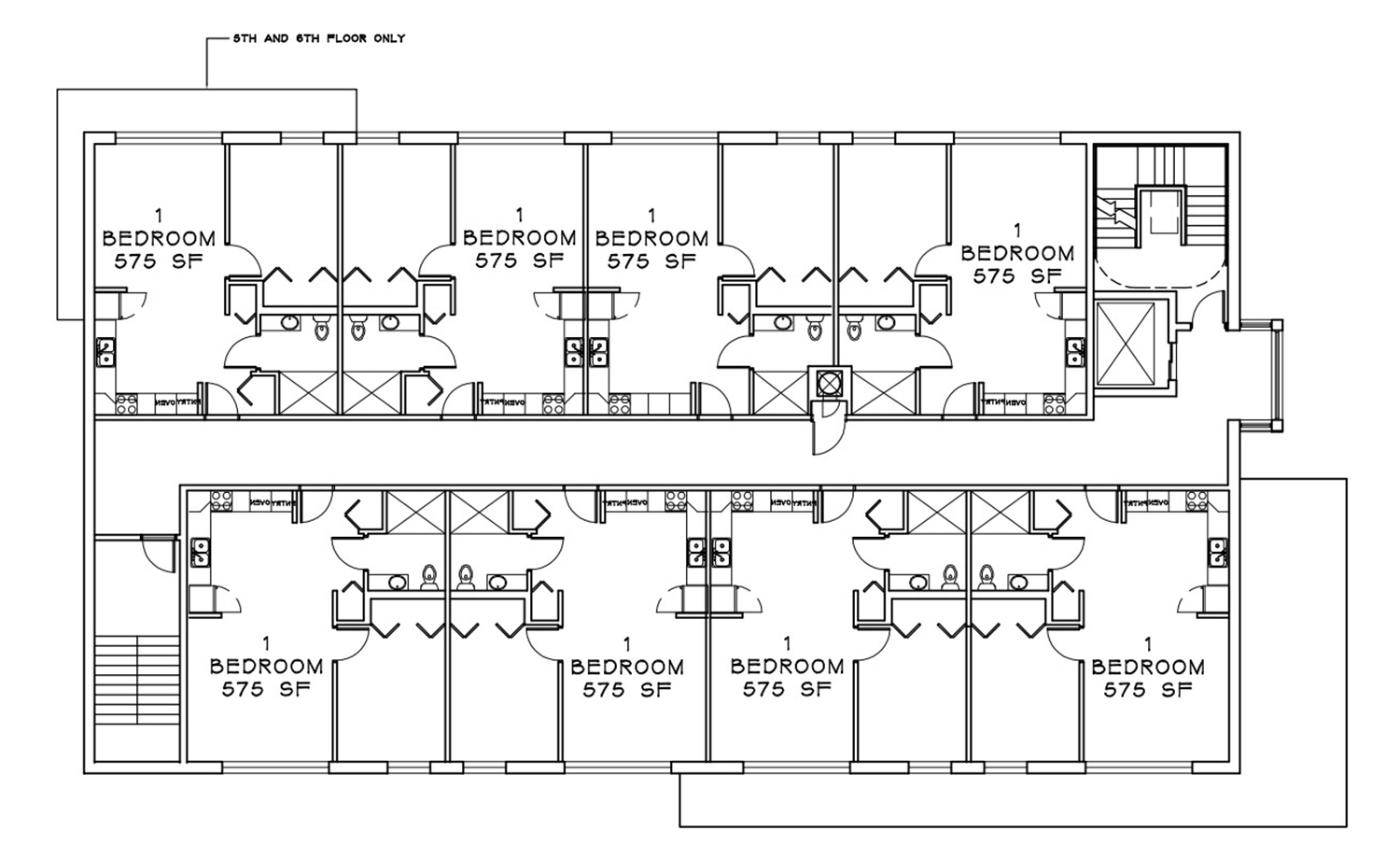 Mobility-impaired adults will be able to direct their own care and live independently in a residential community, as opposed to an institutional setting. Any personal care they may need will be self-directed, but with the assistance from a well-staffed resident service program that provides many quality of life and concierge services. The building will model an independent apartment building but be customized to be universally-designed and barrier-free, far exceeding current ADA standards. Specific features will include roll-in showers, pull-under sinks, accessible appliances, lower switches/outlets, windows and door handles. The building will also incorporate a variety of common space and market rate amenities. 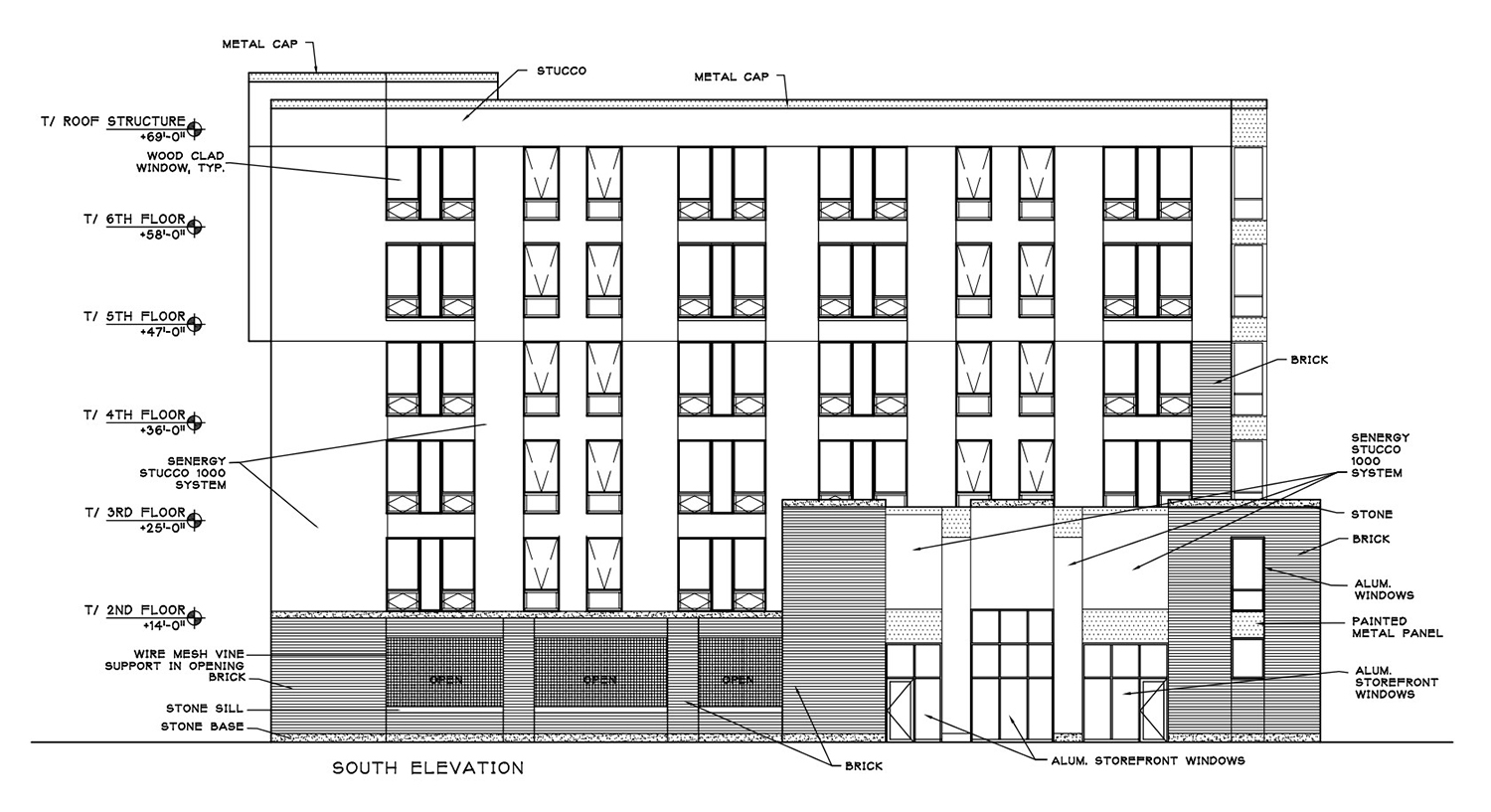 The site is being acquired from Lakeview Lutheran Church and the existing building will be demolished. In exchange for donating the property, the church will use part of the first floor for Sunday services and special events. On the remaining days of the week, the first floor will be used as flexible common space for the building, which includes a small prep kitchen, restrooms, and an open area for seating, programming, and events. 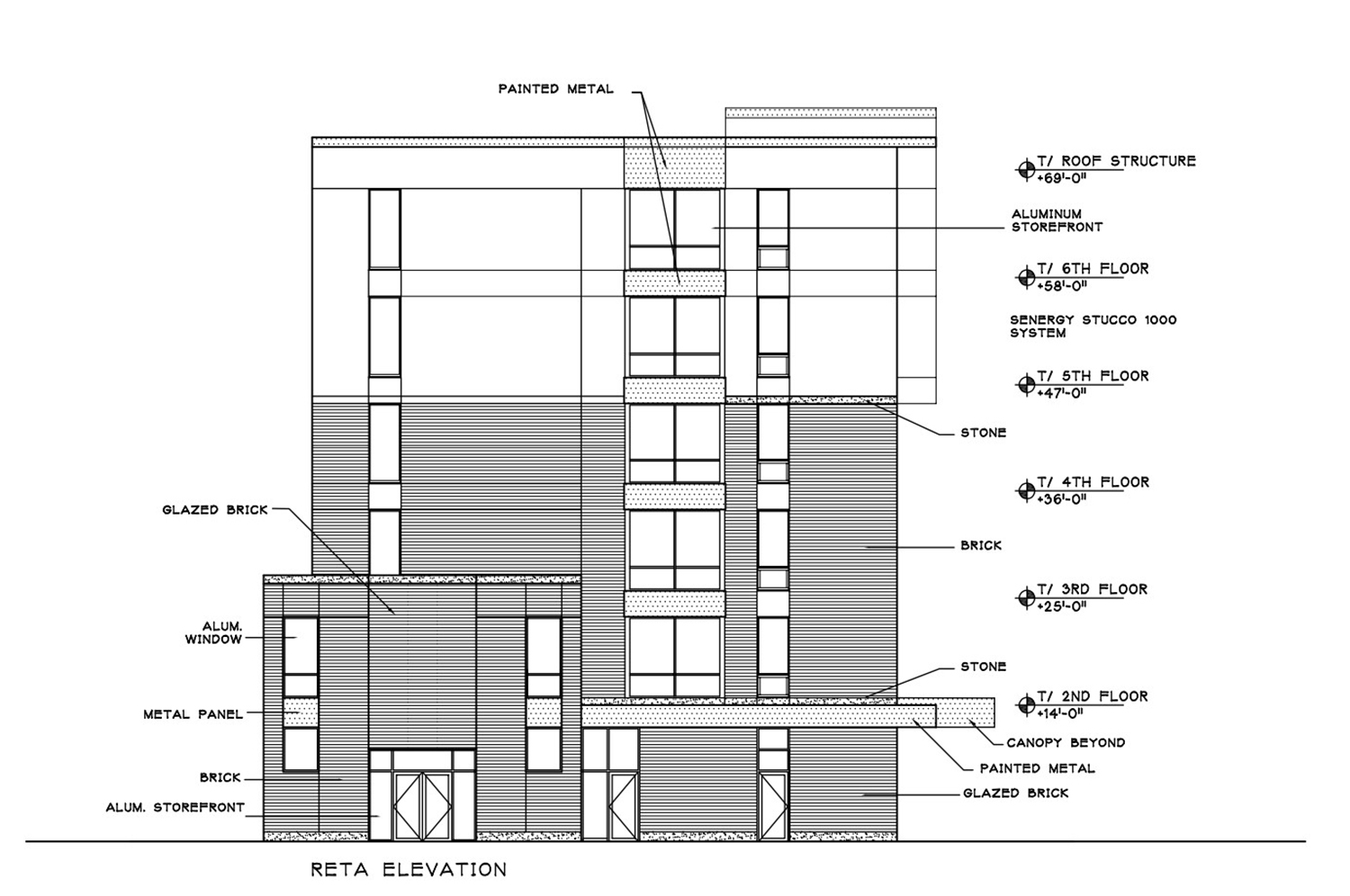 Skender Construction is in charge of the construction of the building. An official timeline for the development has not been announced.