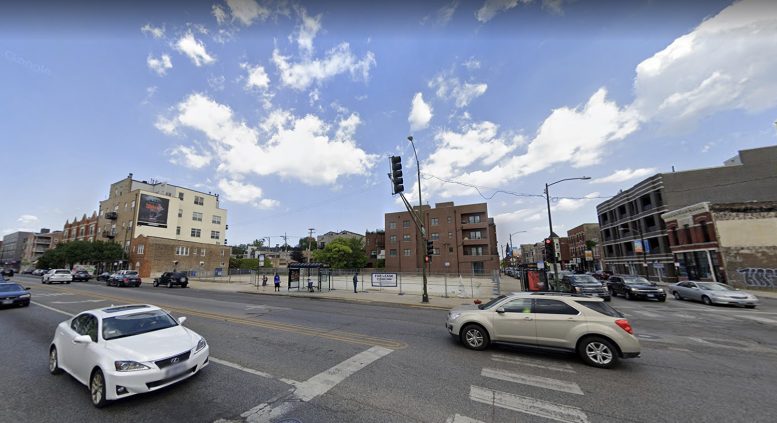 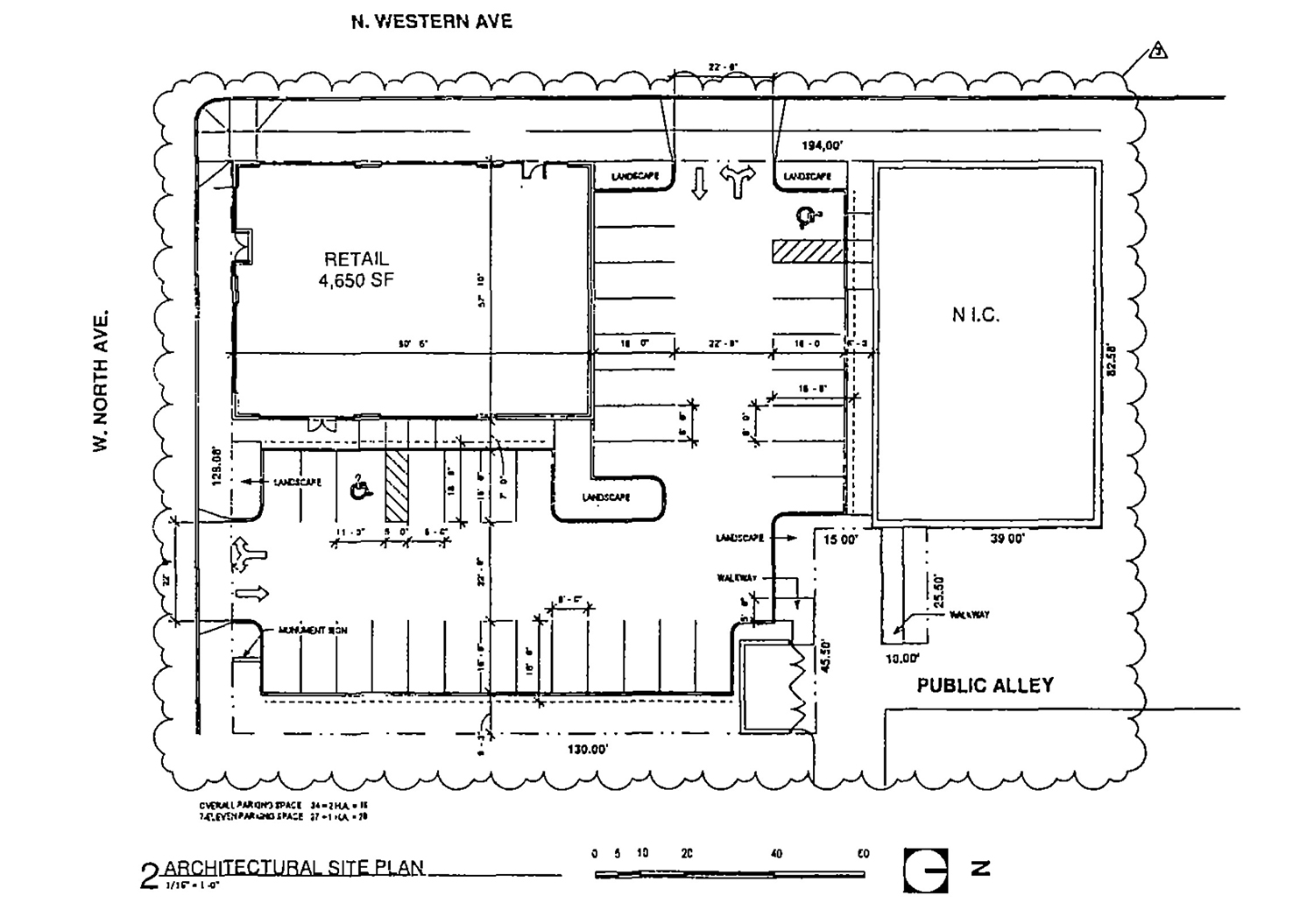 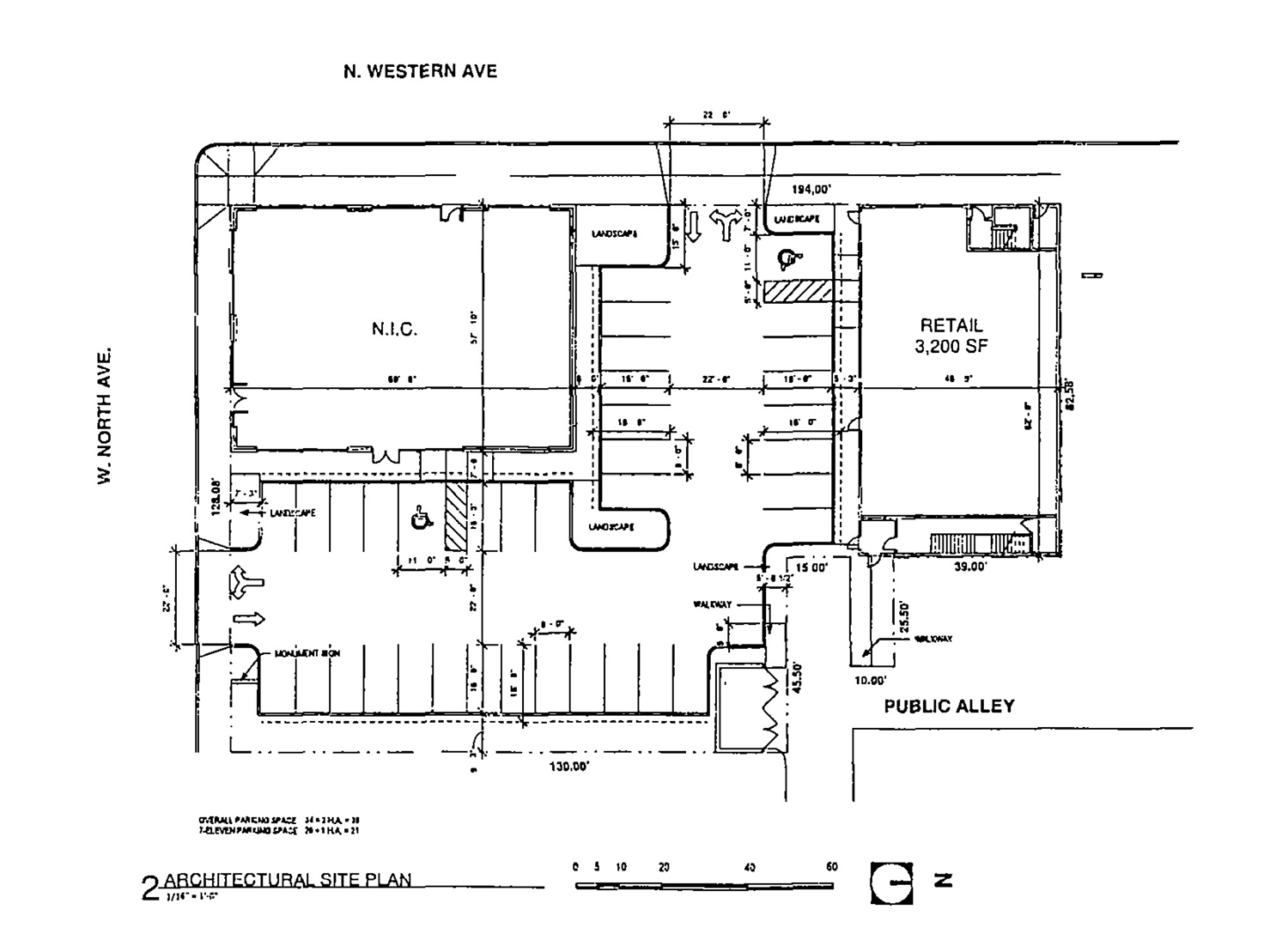 The current zoning for the site is B3-2, community shopping district. The new zoning will allow for the amendment of a previously approved and ratified zoning map amendment, which approved the construction of the development on site. 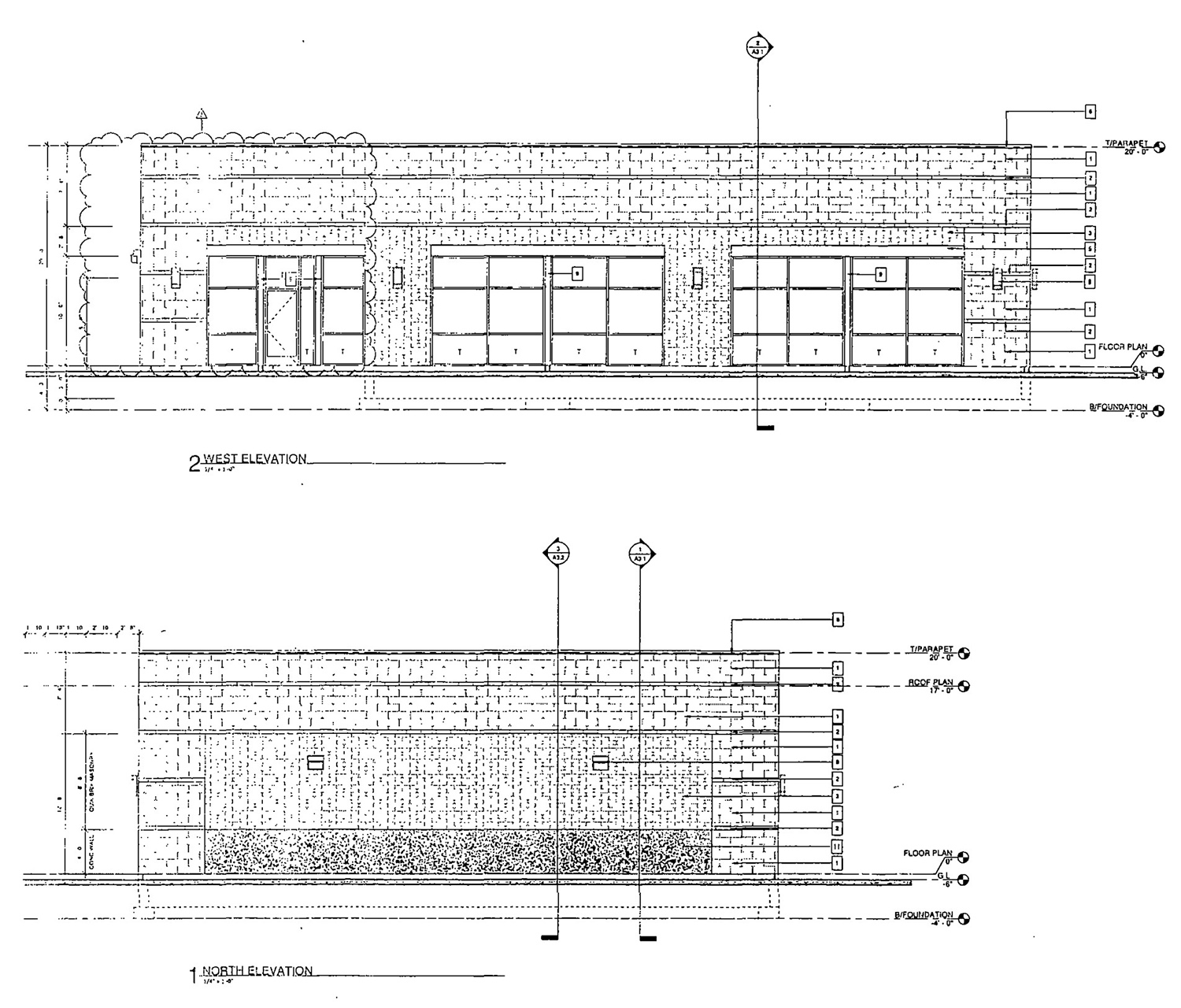 Spread across a lot area of 22,115 square feet, the development will consist of a new one-story retail building and four-story mixed-use building. The development will replace a currently vacant lot. The one-story retail structure is intended to be occupied and operated by a convenience store. The new proposed mixed-use building will feature commercial retail space on the ground floor and hold nine dwelling units above on floors two through four. There will be 36 off-street parking spaces. 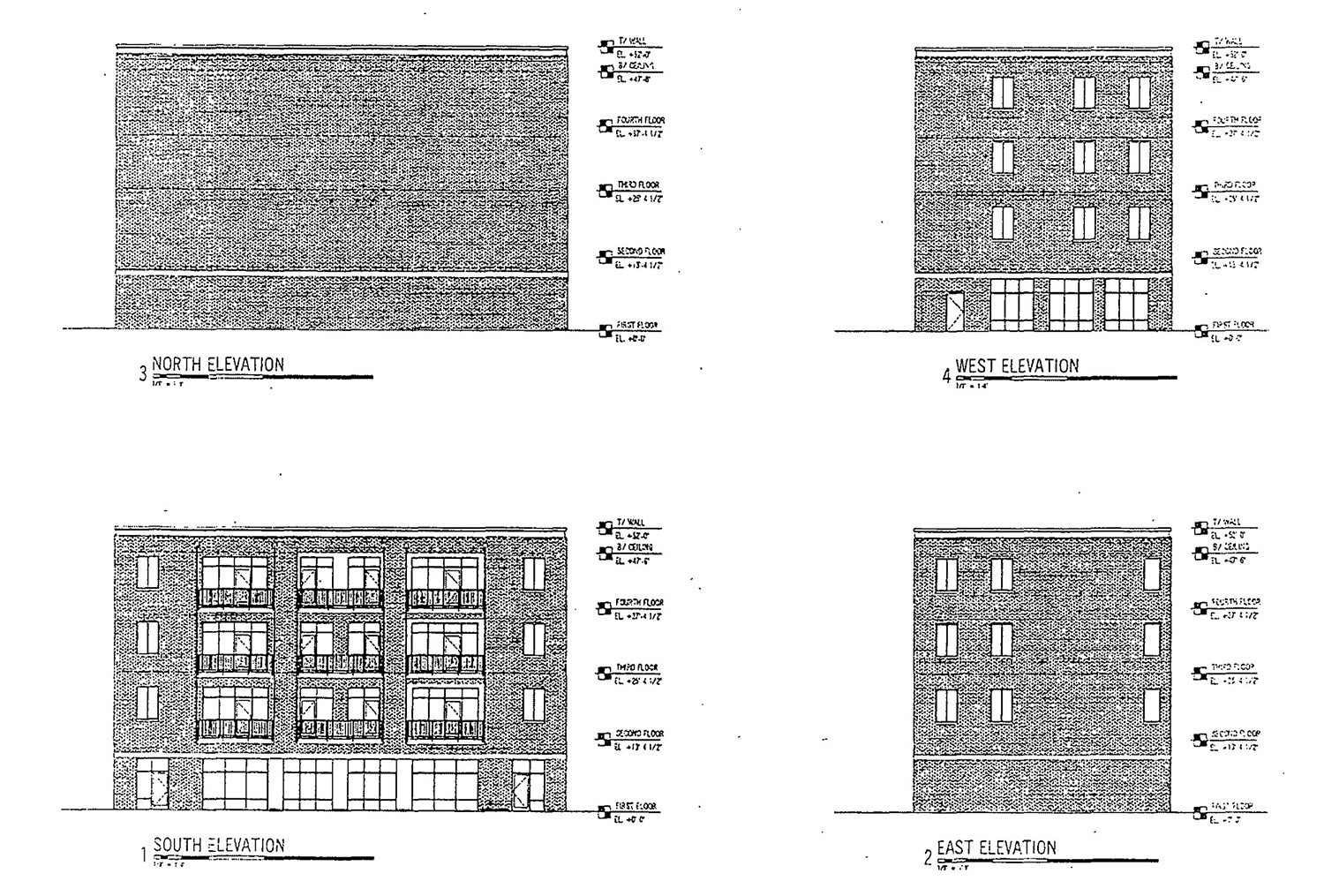 Designed by Design Studio 24, both of the proposed buildings will be masonry in construction. The retail building will rise approximately 20 feet in height and the mixed-use building 47 feet in height. 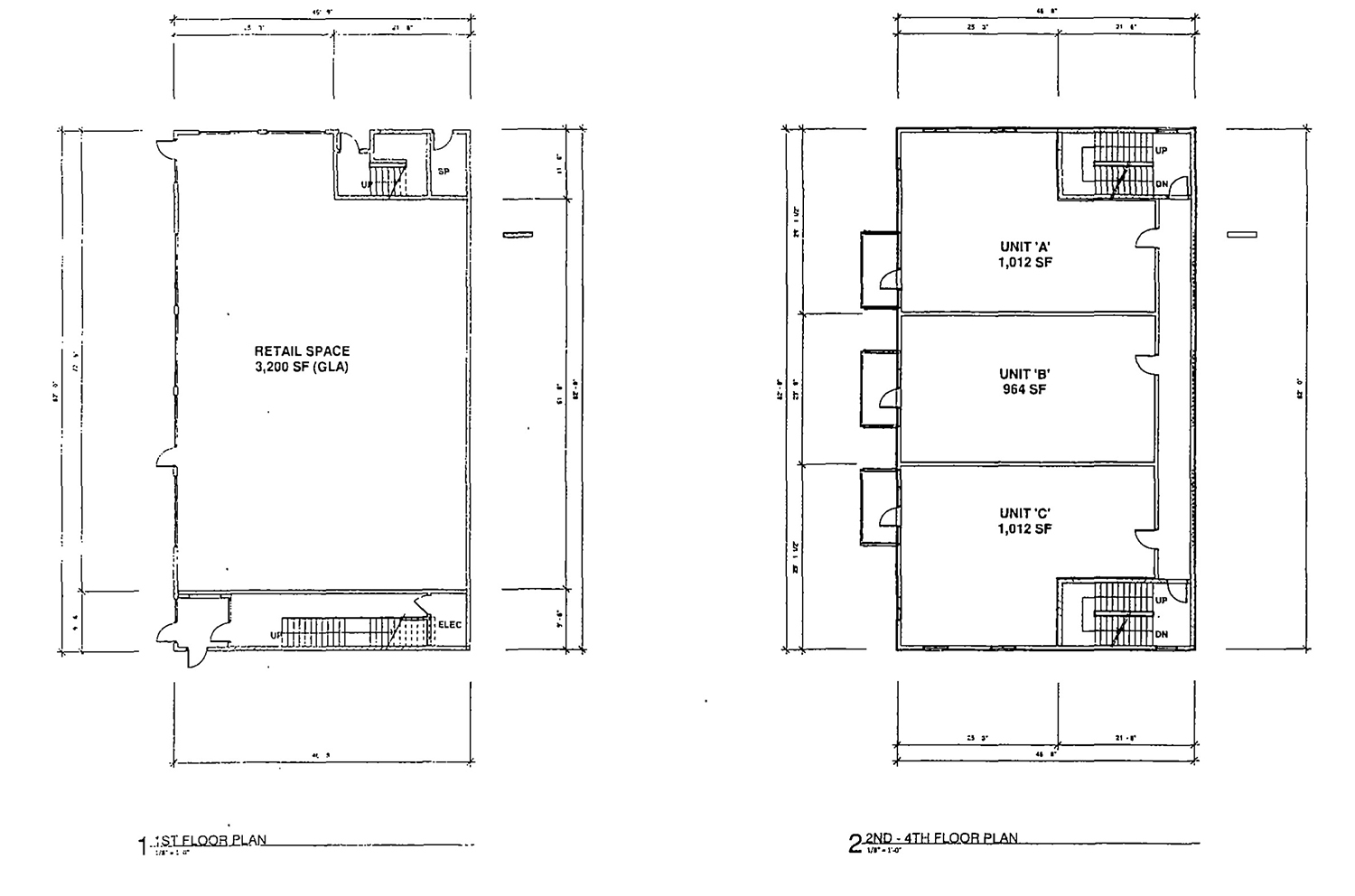 With this zoning approval, the development can move forward with permitting and construction. No permits have been filed for the project and no official timeline for the construction has been announced.