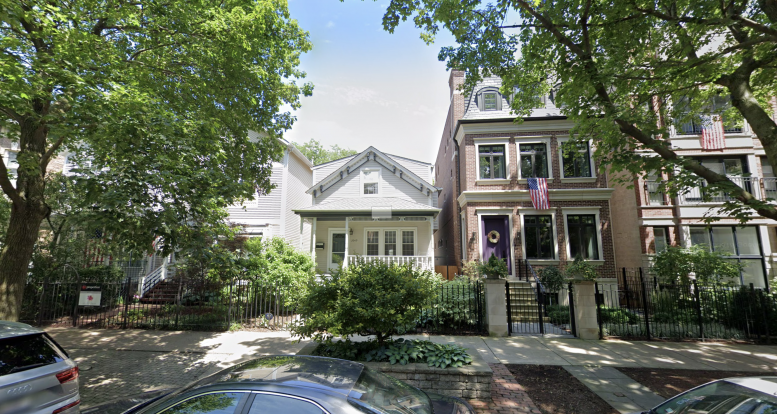 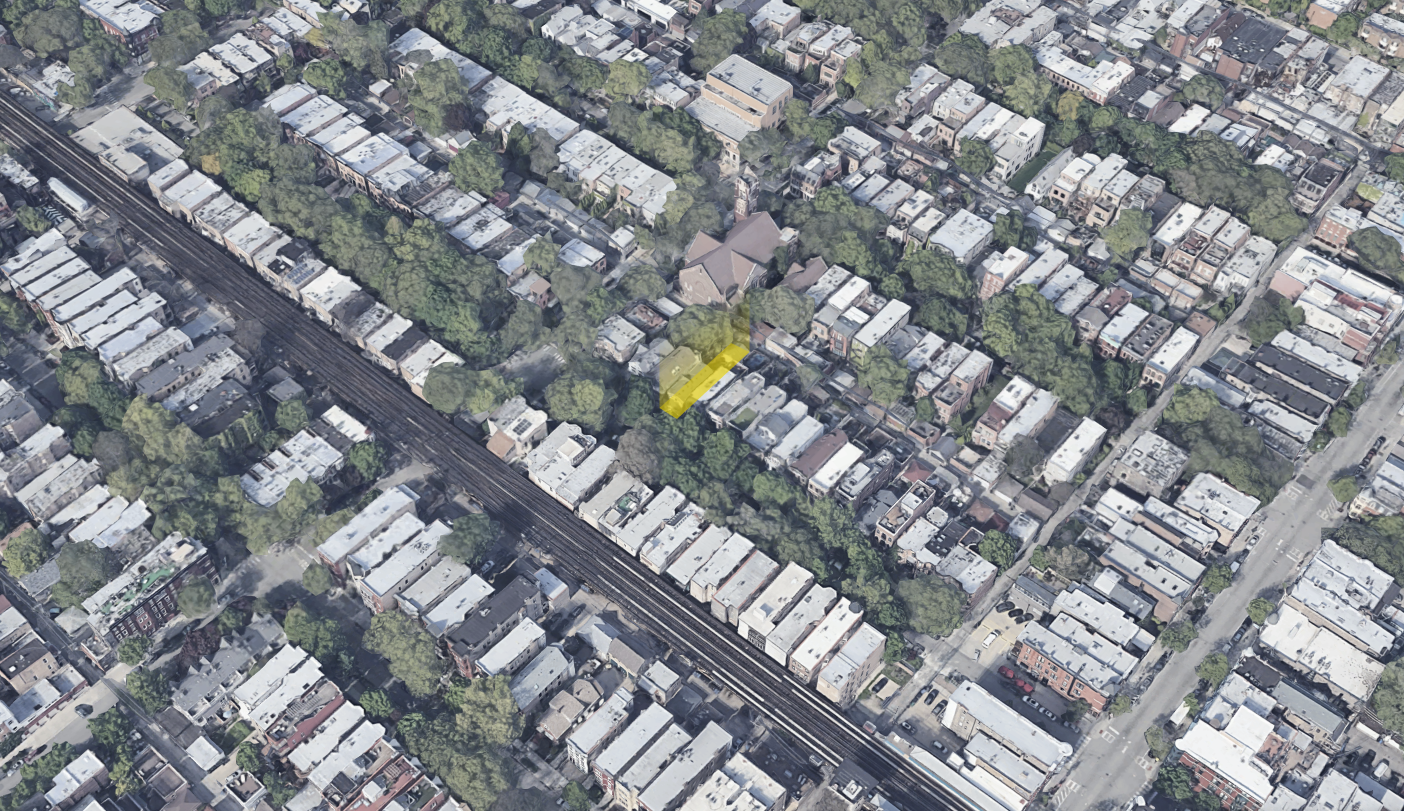 Lincoln Park-based Drimnagh Development is listed as the owner and plans to divide the project into three units across its three floors. Additional components include a basement, a roof deck, a back porch space, and a detached garage for three vehicles.

The project’s architect of record is Christopher Boehm of 360 Design Studio. No renderings have yet been revealed.

Drimnagh Development will serve as general contractor for the development, with construction costs estimated at about $836,700. Further details on the timeline have not yet been revealed. 2049 N Bissell Street is expected to be completed in 2021.