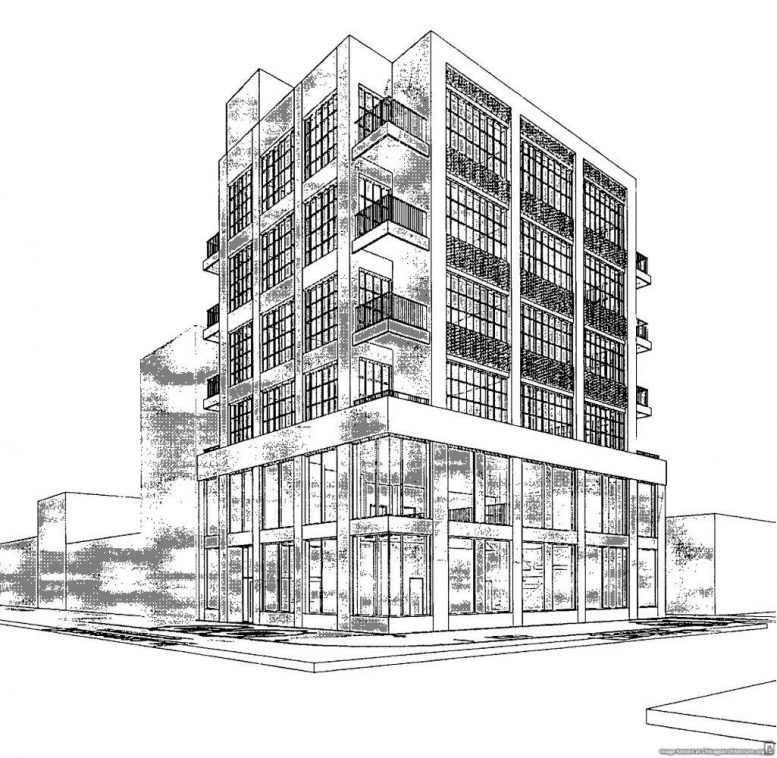 Construction permits have been issued for a six-story mixed-use building at 1123 W Randolph Street in West Loop. 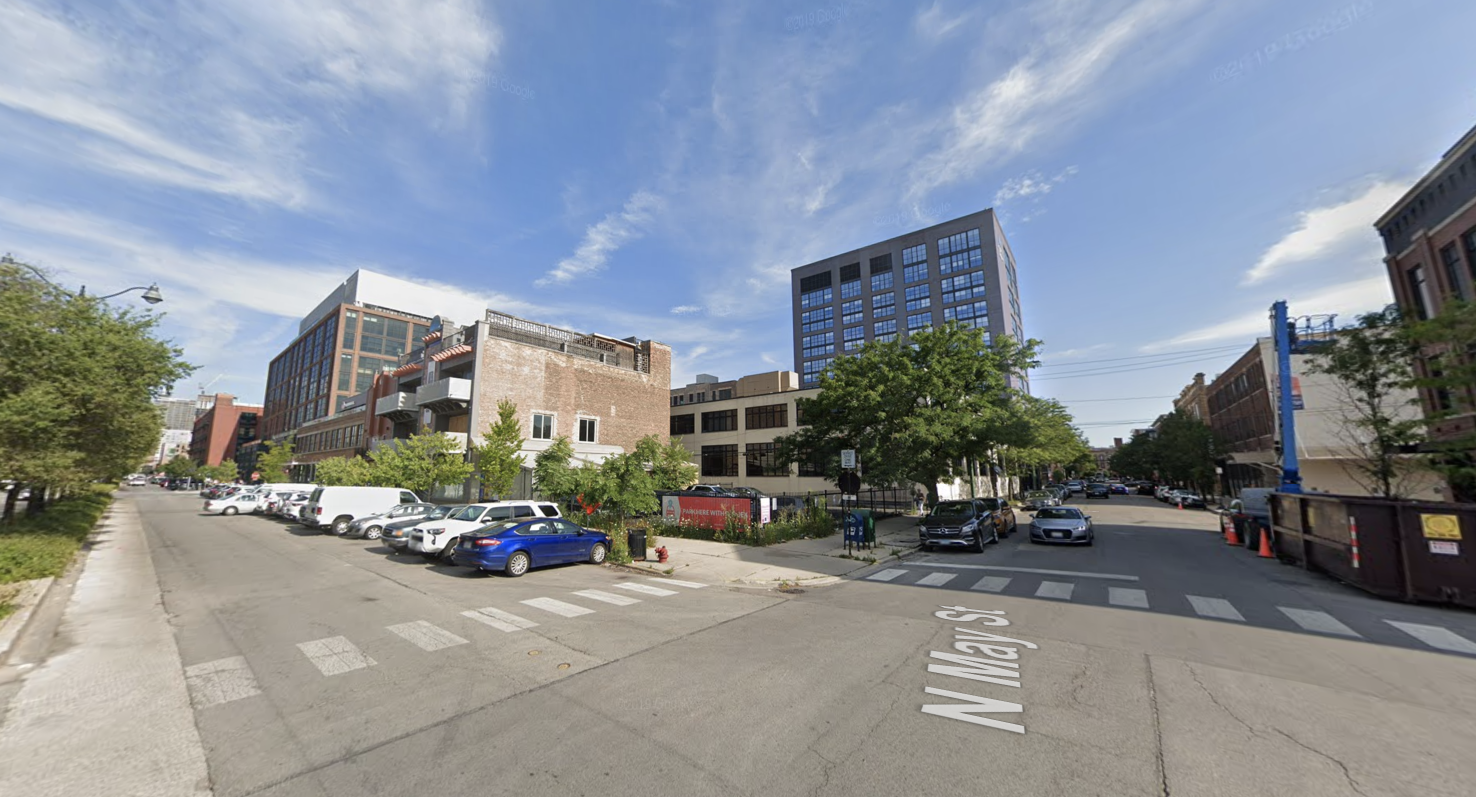 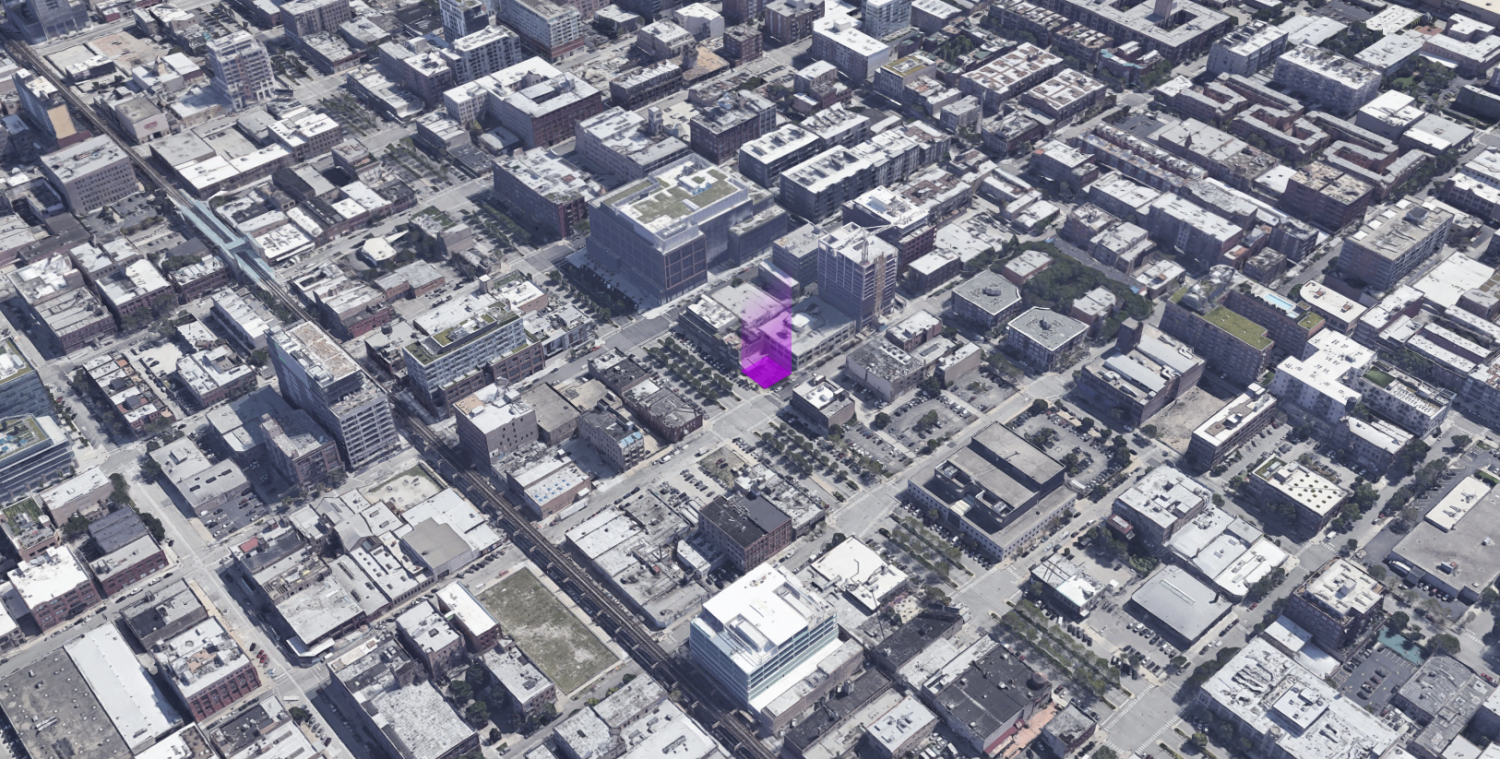 The site’s owner and developer, Interra Realty, plans for retail space on the first two floors and residential units on the remaining four levels above. Although The Real Deal reported that Interra was planning nine condominium units, the permit indicates rentals for the residential portion. An amenity roof deck is also indicated for the building, however no further information was provided on how this outdoor space would be configured.

The architect of record is Karl Gustafson of HKS Architects. A preliminary rendering via the Chicago city clerk shows a modern glass and metal facade on the first two floors. The exterior for the remaining floors features loft-styled windows and corner balconies. Due to the simplicity of the black and white drawing, the exact colors and textures are still unknown. Despite this, the inclusion of a masonry contractor in the permits indicates that the facade on the upper four floors will likely incorporate brick.

While no official timeline has been announced, in 2019 Block Club Chicago indicated the project would take 10-12 months to finish once construction starts.