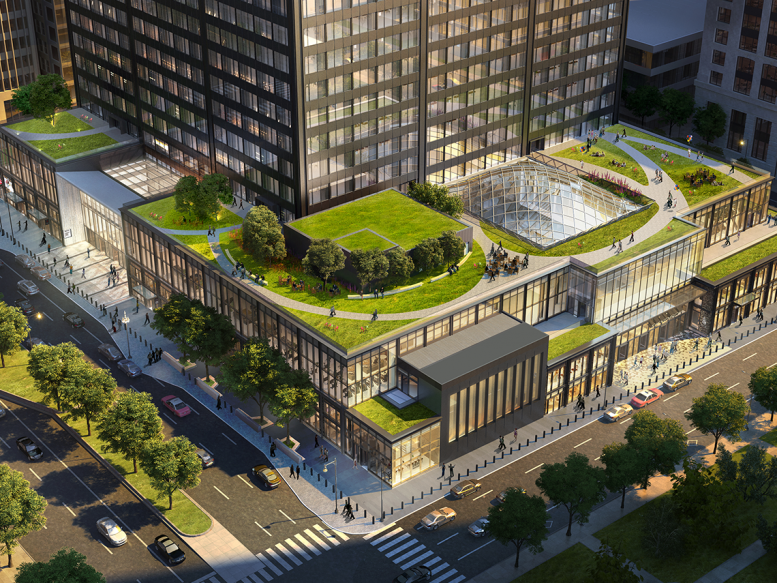 YIMBY has recent photos of the nearly complete $500 million renovation of Willis Tower’s base. The project adds a variety of retail, entertainment, and private event options in a newly-built structure at the base of the 110-story tower. 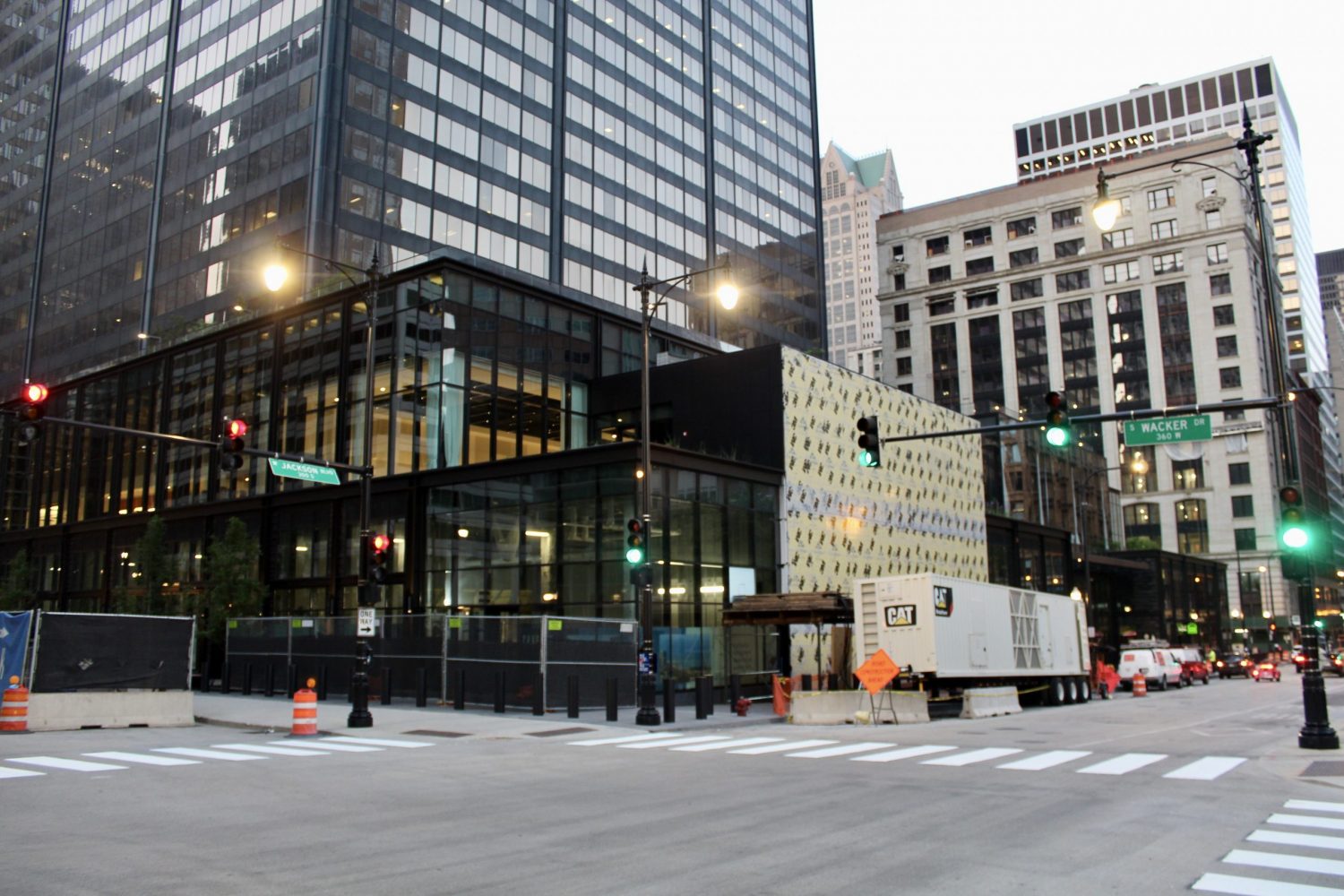 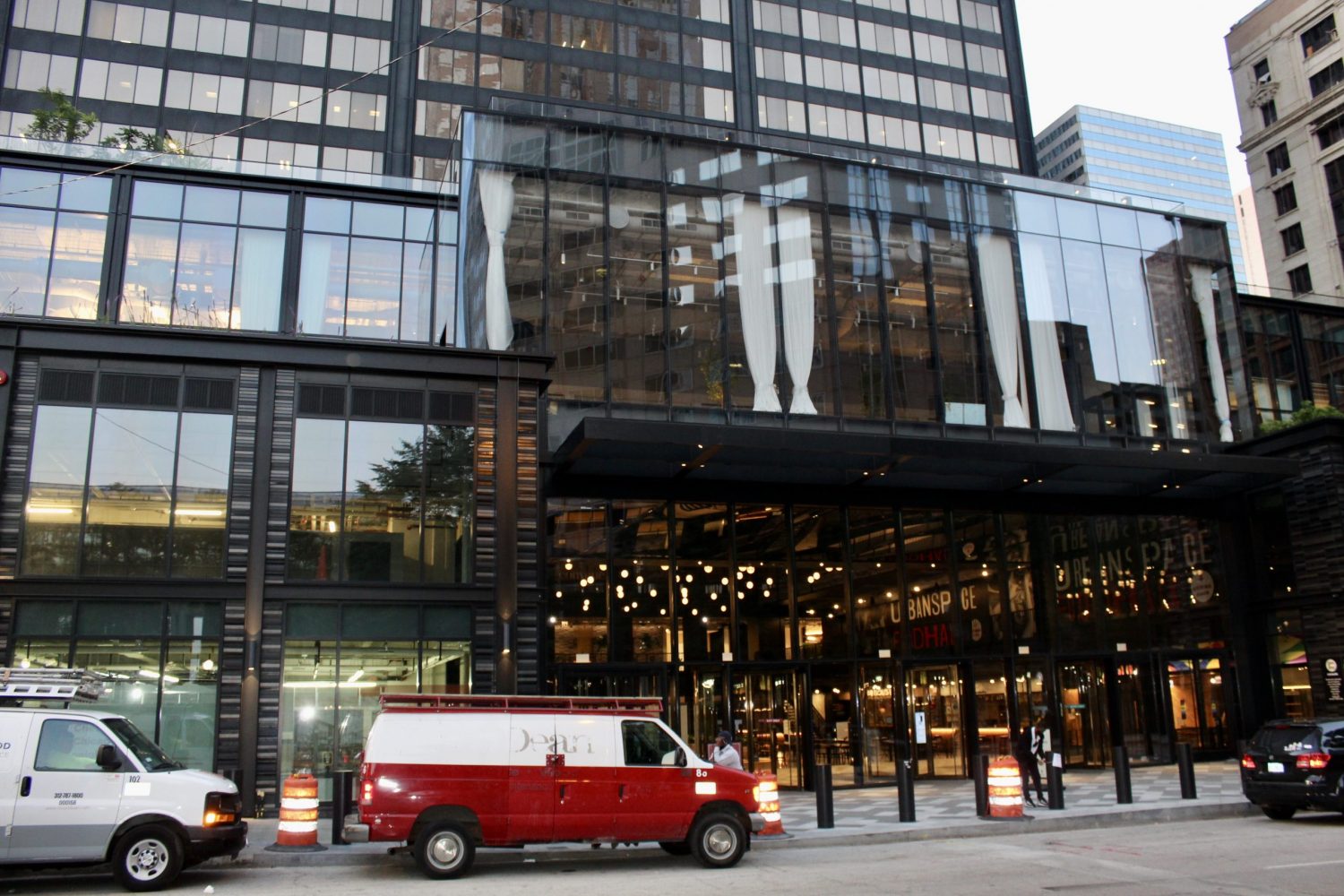 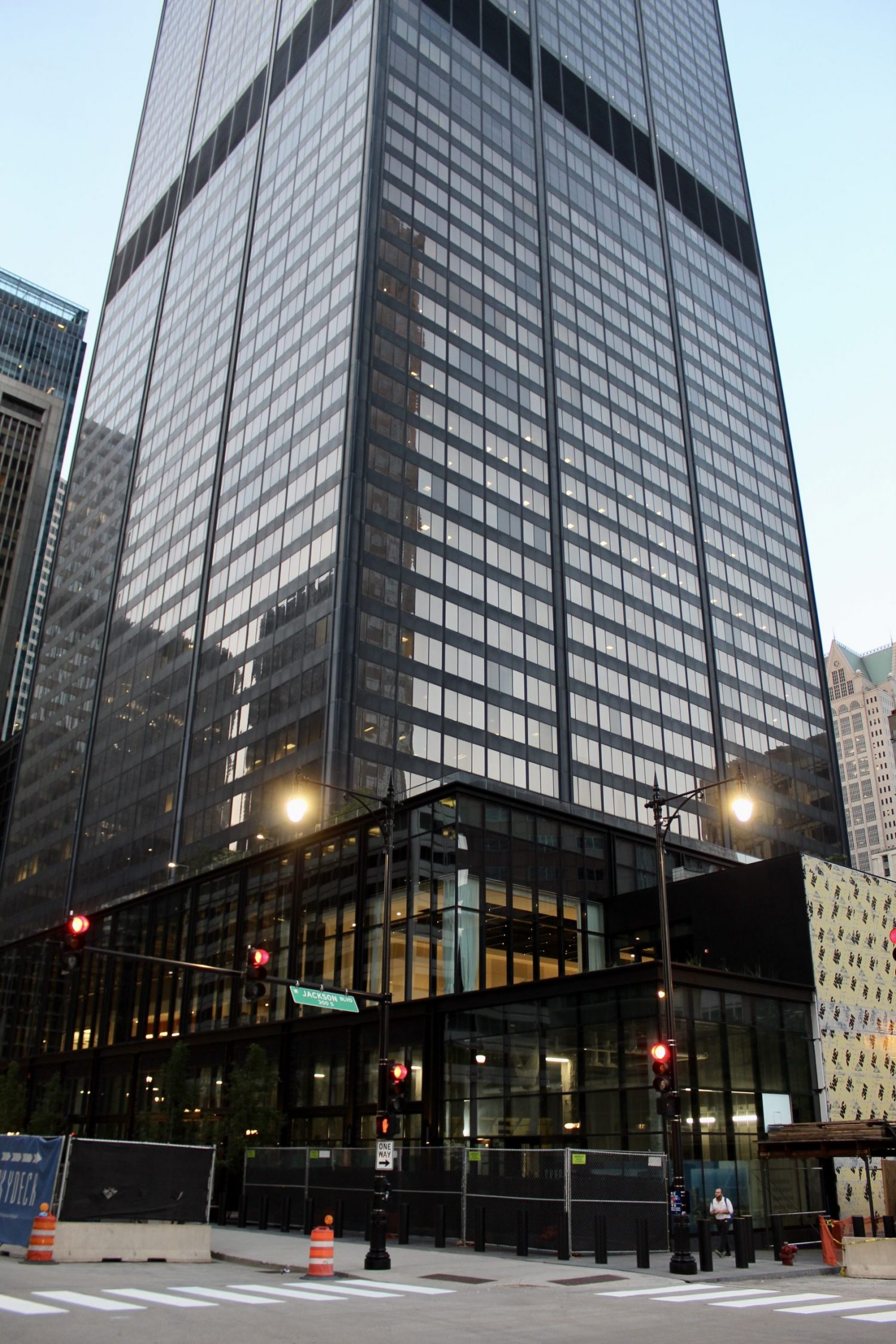 The development is planned by EQ Group, a subsidiary of Blackstone Group, and would hug the south and west sides of the tower’s first three floors. Completed in 1973, Willis Tower as a whole spans 3.5 million square feet and measures 1,453 feet to the roof. Formerly called the Sears Tower, it was also the tallest building in the world for 25 years before losing the title to The Petronas Towers in 1998. Though no longer the world’s tallest, the edifice remains an iconic staple in the city’s fabric.

In light of the recent makeover, the address will remain 233 S Wacker Drive, located in the southwest corner of Chicago’s Loop neighborhood. Nearby bus transit includes the Adams & S. Wacker Stop at the block’s northwest corner, and is serviced by Routes 1, 7, 28, 121, 126, 130, 151, and 156. Adjacent to the property’s southwest corner is the Franklin & Jackson bus stop, serviced by Routes 134, 135, and 136. CTA L transit access consists of the nearby Quincy Station, serviced by the Brown, Orange, Pink, and Purple Lines, and is a three-minute walk east.

Gensler, the architecture firm behind the design, has planned Catalog to be a grand entrance reflecting and retaining the design and scale of the tower as a whole. Its facade consists of a striking mix of black metal and glass, nodding to the main tower’s classic black facade while providing its own 21st century aesthetic. Additionally, the atrium of Catalog is capped by an undulating glass skylight, allowing visitors to gaze up the tower’s face.

While tenants have already begun moving in since the end of last year, construction work shows the exterior wrapping up. An official completion is likely to follow before the end of the year.