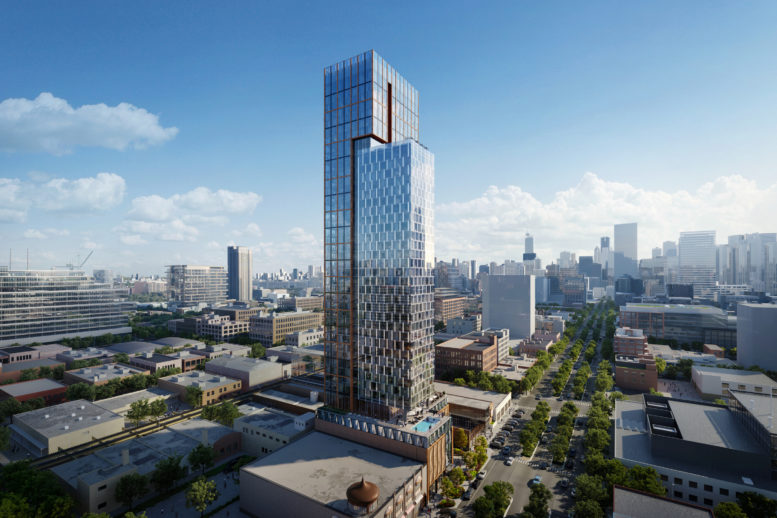 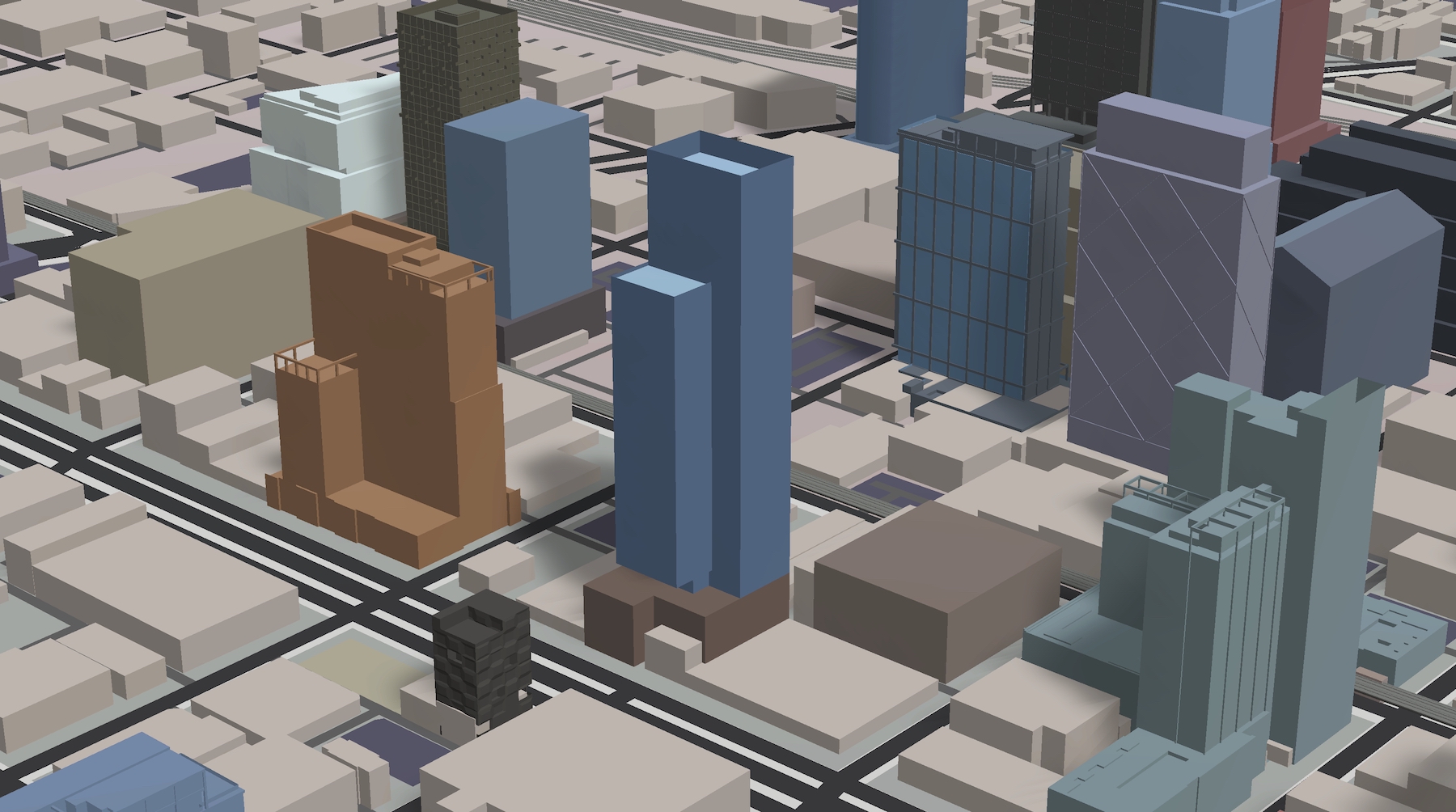 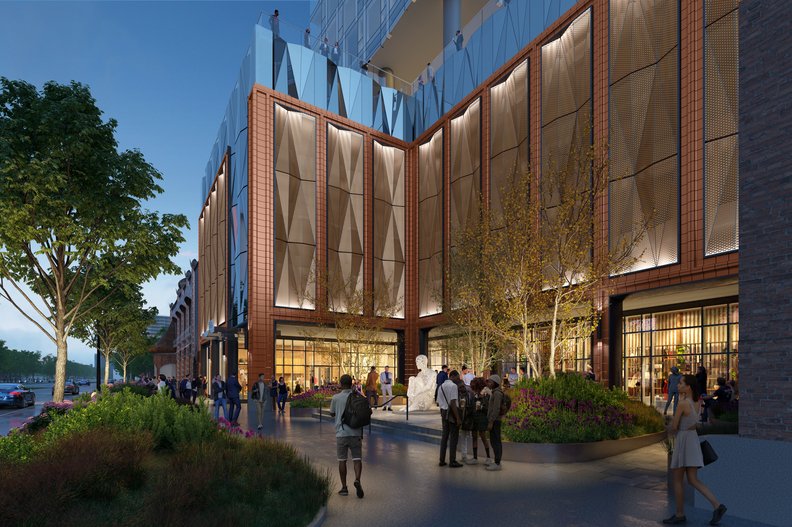 Chicago-based architecture firm Solomon Cordwell Buenz is behind the design, which involves two connecting rectangular volumes atop a podium base. The facade will integrate terra cotta paneling along its lowermost section, extending upward as thin sections of paneling to its crown. 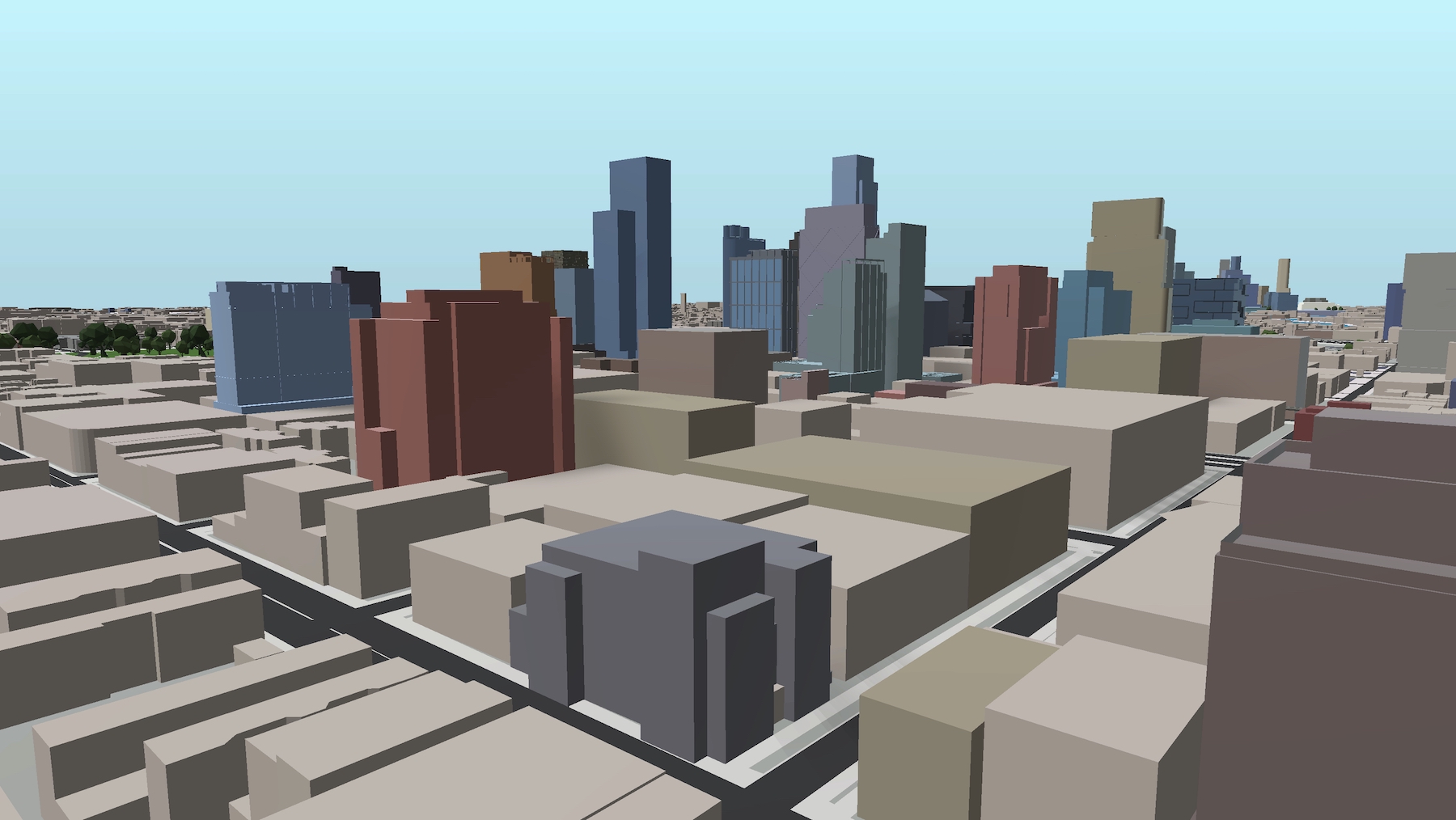 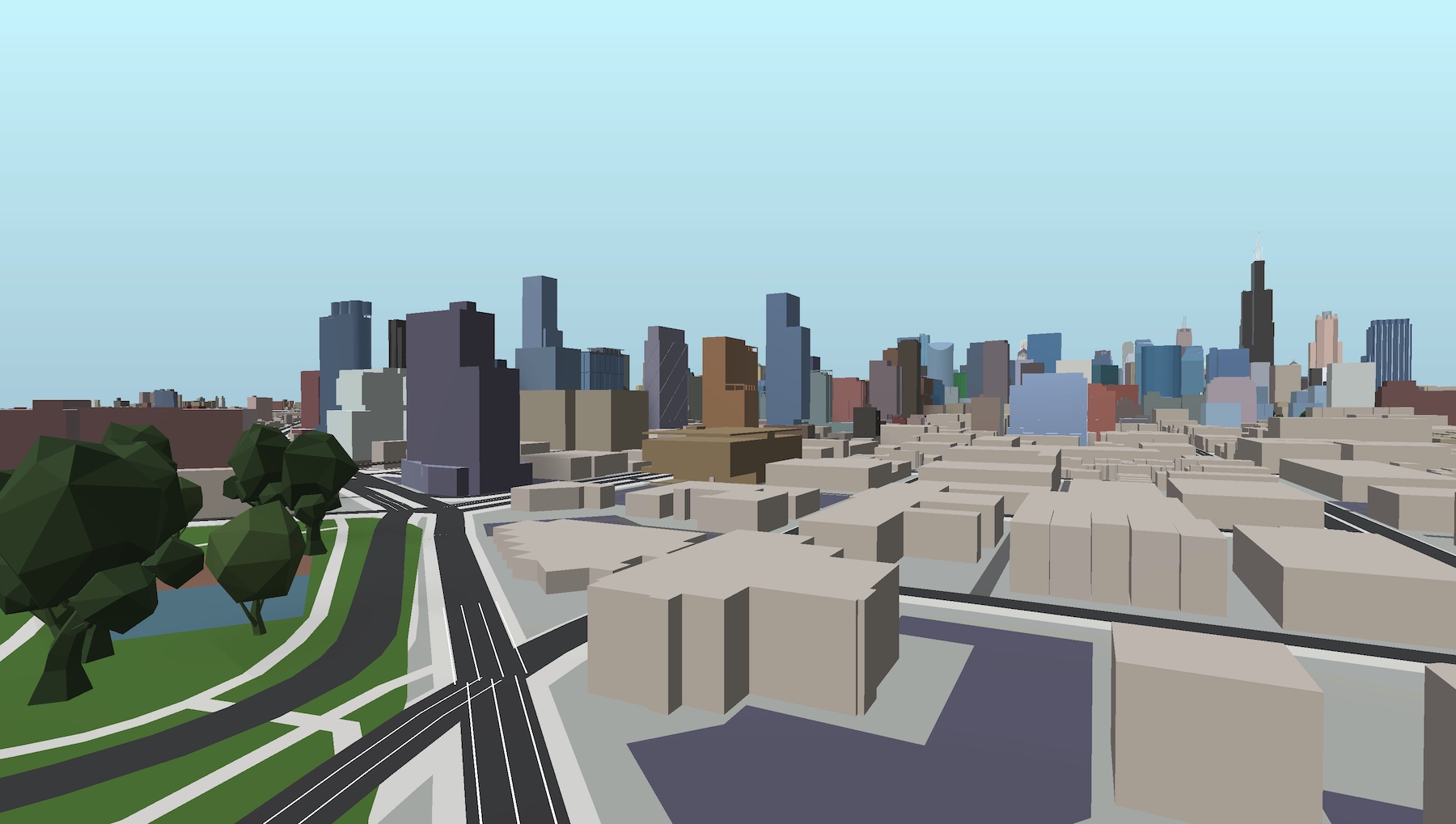 As for amenities, there will be a sprawling pool deck atop of the podium, as well as a lobby, a courtyard, a pool deck and a second upper amenity deck overlooking the quickly rising urban landscape. Parking will include spaces for 124 cars and 200 bikes. 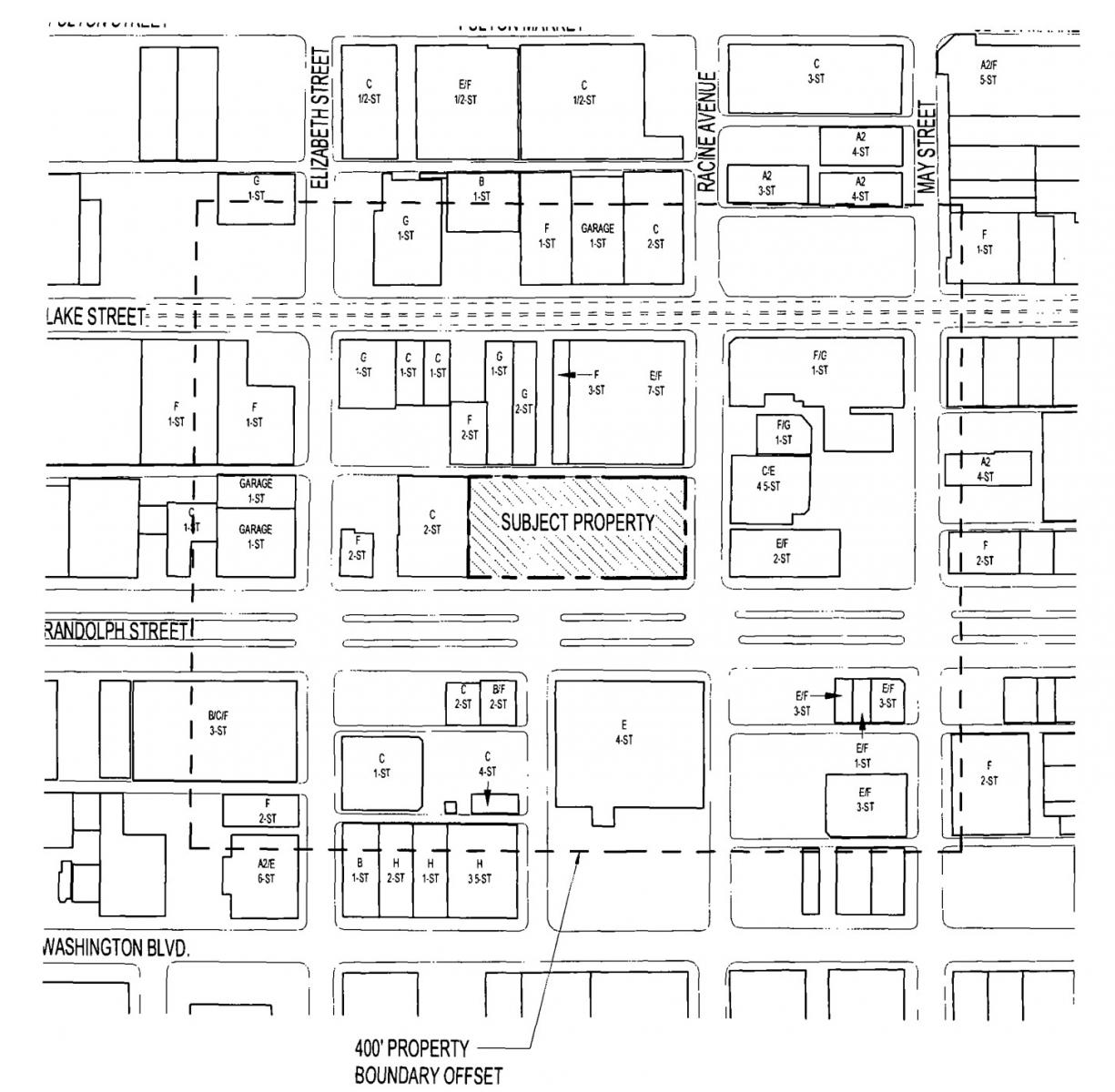 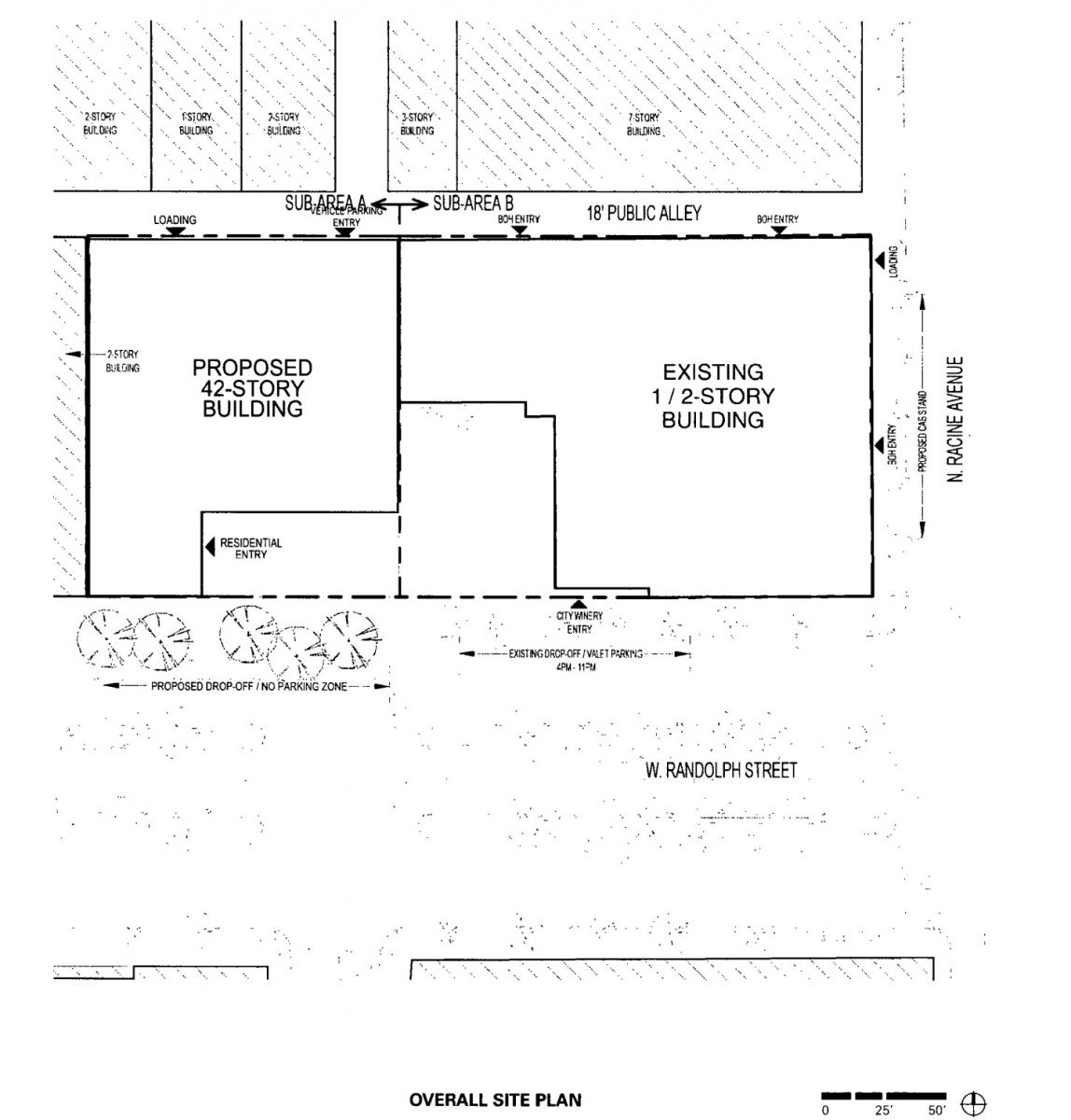 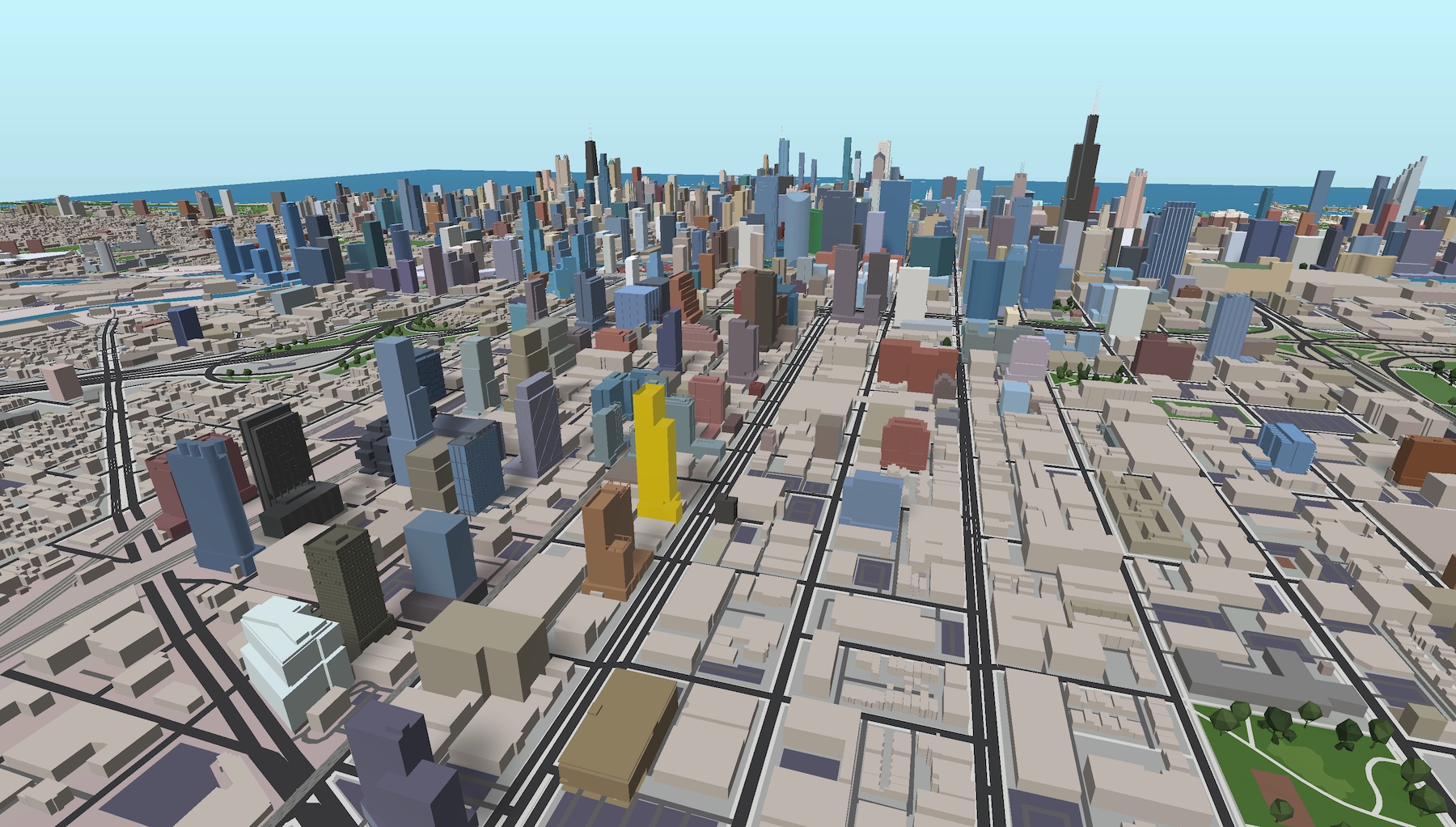 In its planning phases, the proposal for the tower has shifted from a hotel to apartments, joining what is now a developers’ game of musical chairs in Fulton Market’s apartment market. Originally consisting of mainly office developments in the late 2010s, multiple real estate development companies are now converging on a neighborhood that was entirely low-rise just 10 years ago. 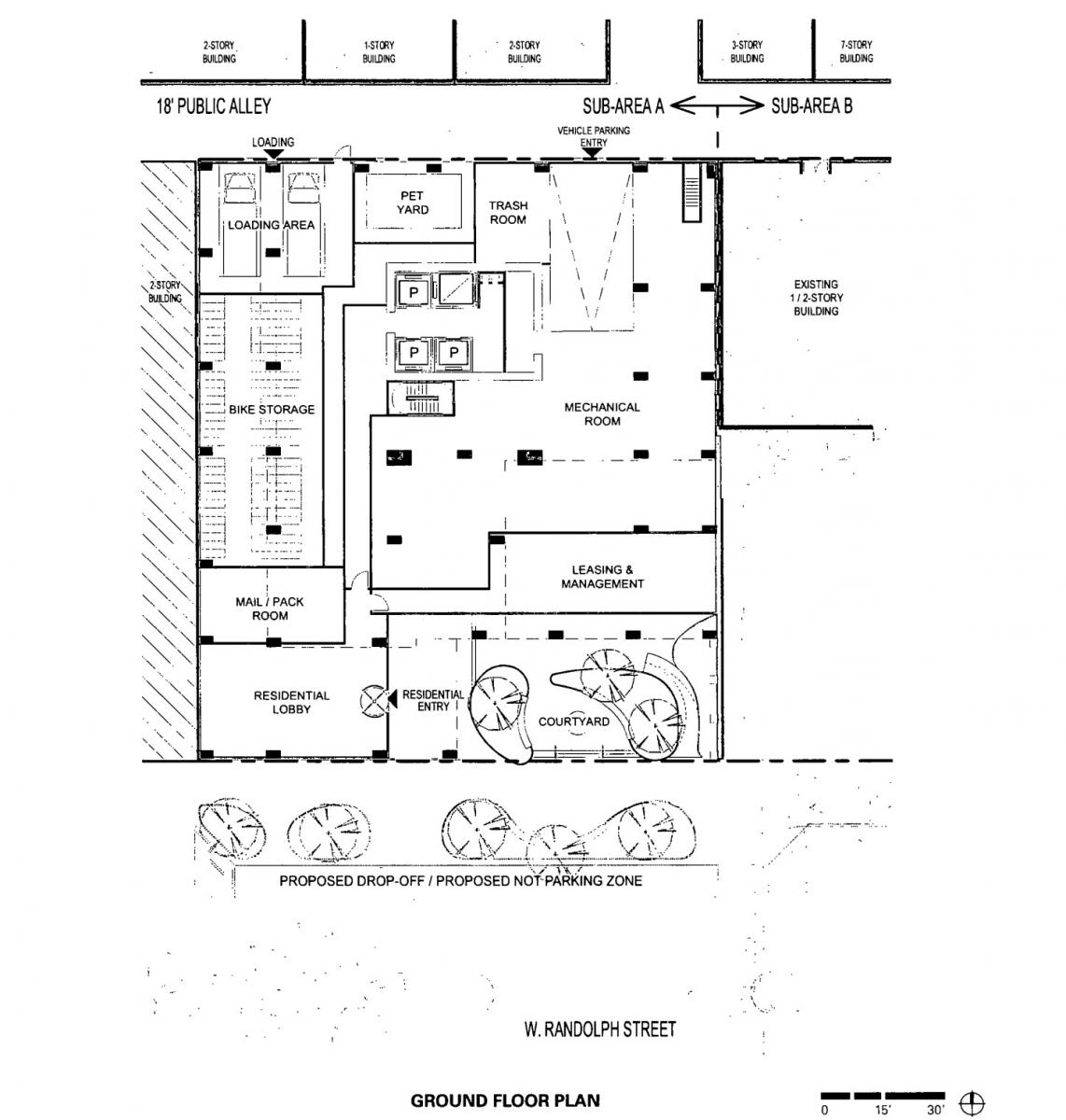 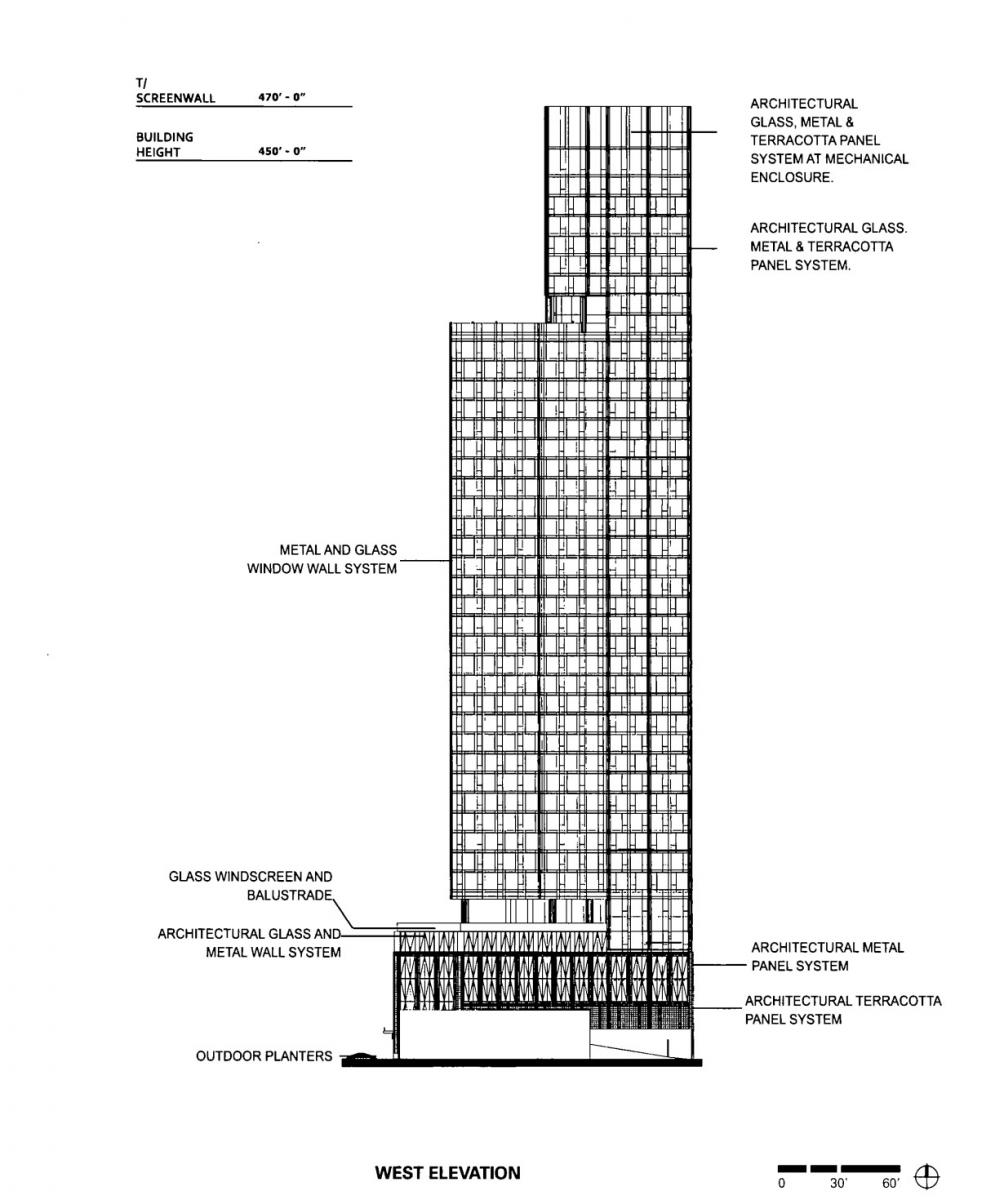 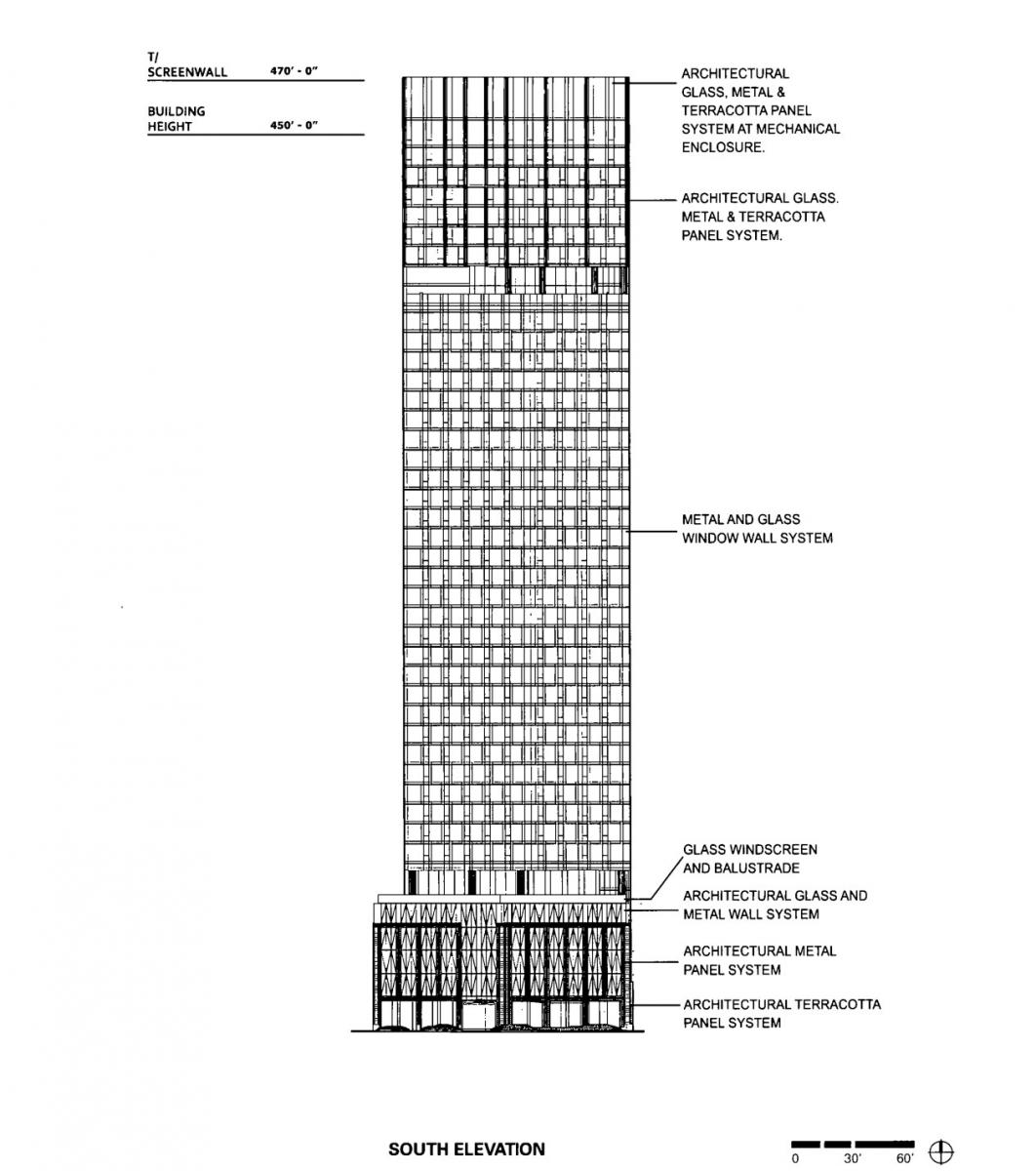 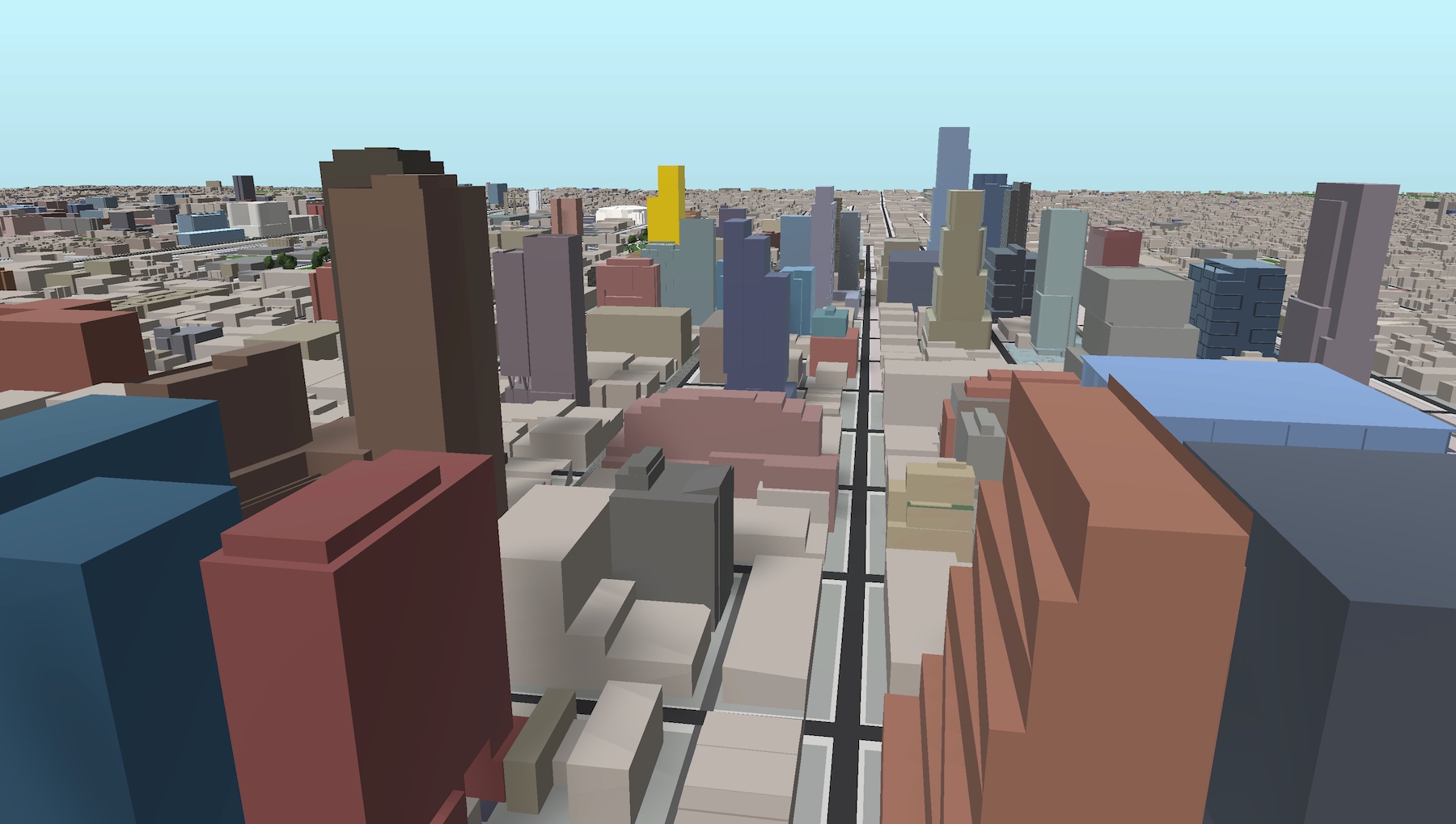 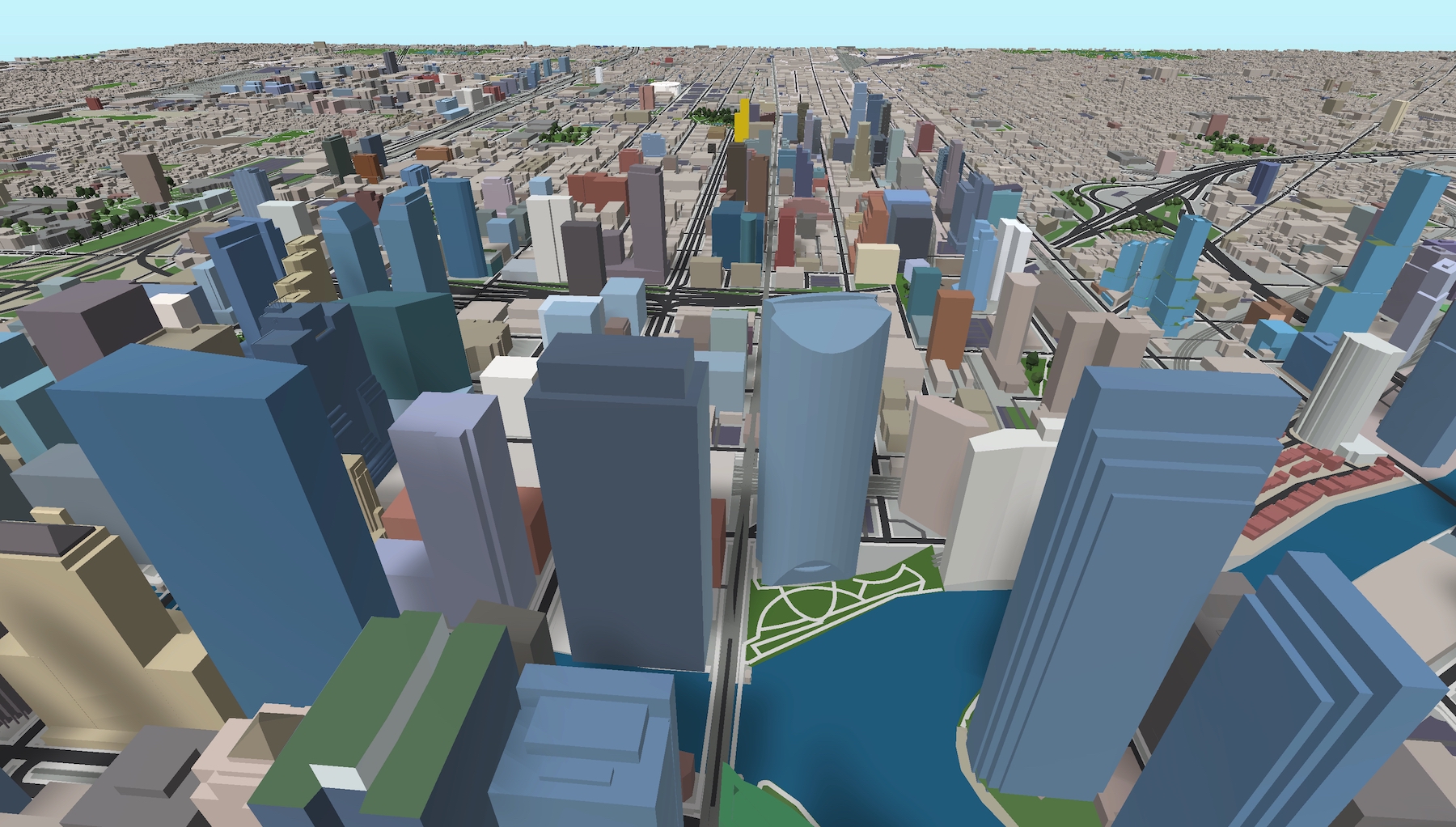 The co-developers will require financing and city council approval, with work expected to begin in 2023.