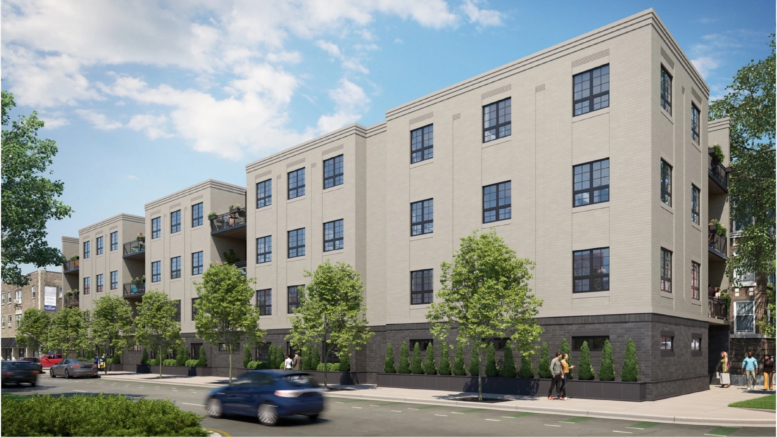 Updated details have been revealed for a residential development at 5841 N Clark Street in Edgewater. Located north of the intersection with W Ardmore Avenue, the project replaces a small commercial and office building along with their shared parking lot built in the early 1900’s, all of which have recently been demolished and fenced off. Their replacement is being led by developer Anne Shutler who is working with SPACE Architects + Planners on the multi-unit building aimed at families. 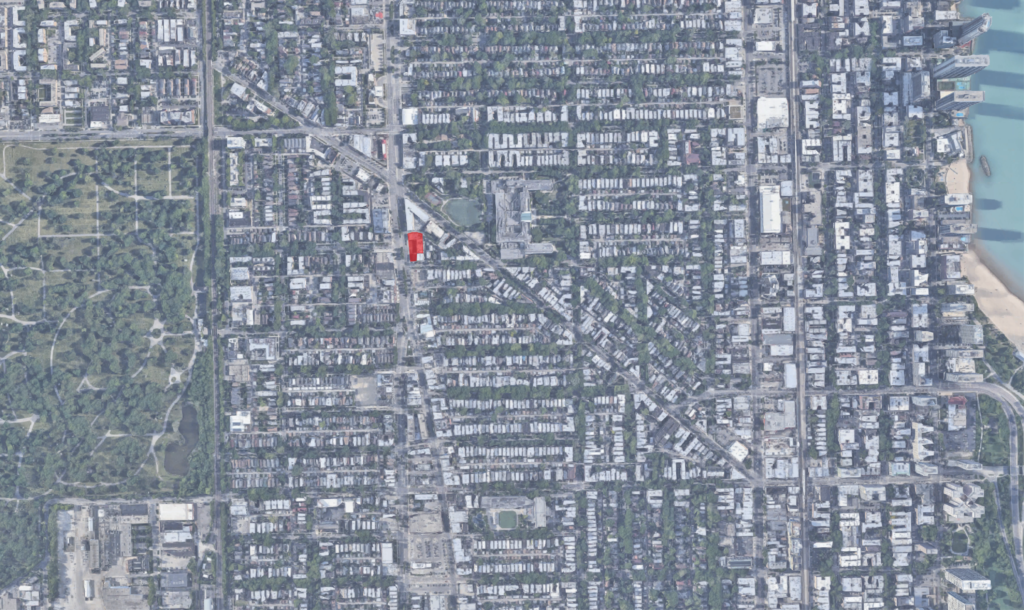 Being just north of Andersonville, the project is well placed in an area seeing an increase in demand, after just being named one of the coolest neighborhoods in the world. Since the developers won’t be needing a zoning change, aside from a rear setback requirement, there was no community approval process that happened. However the design team took into consideration what neighbors had to say about the concentration of smaller units in other proposals nearby, according to Block Club. 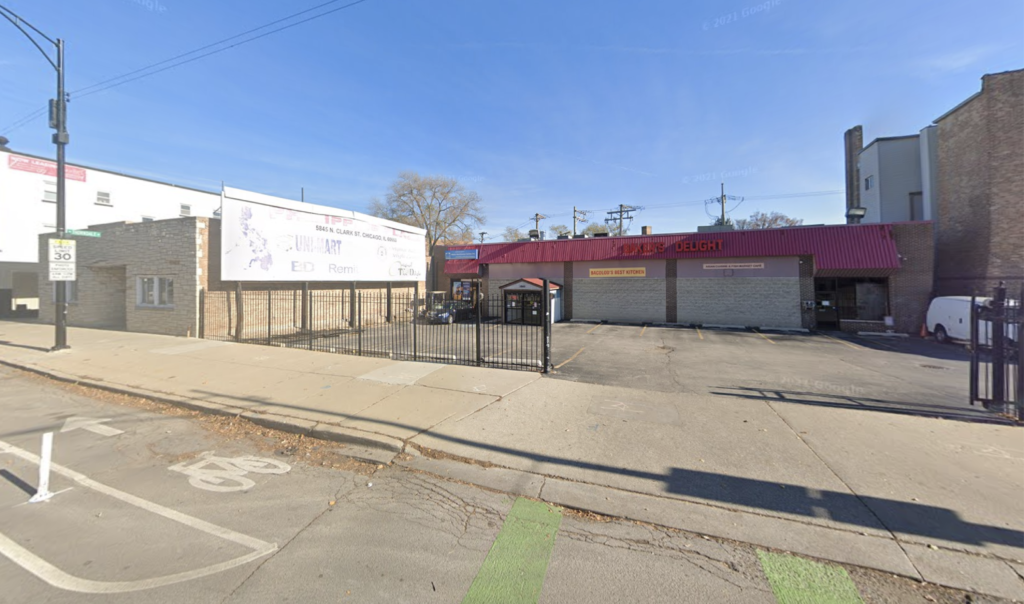 Rising four stories tall, the for-sale condominium building will hold 18 residential units made up of three- and five-bedroom floor plans averaging 3,000 square feet. The ground floor will contain no streetfront activation but instead hold 29 vehicle parking spaces, some of which will belong to two-story duplex condos. The properties will feature private balconies, in-unit laundry, and are located within walking distance to multiple parks, a Whole Foods, and various transit routes. 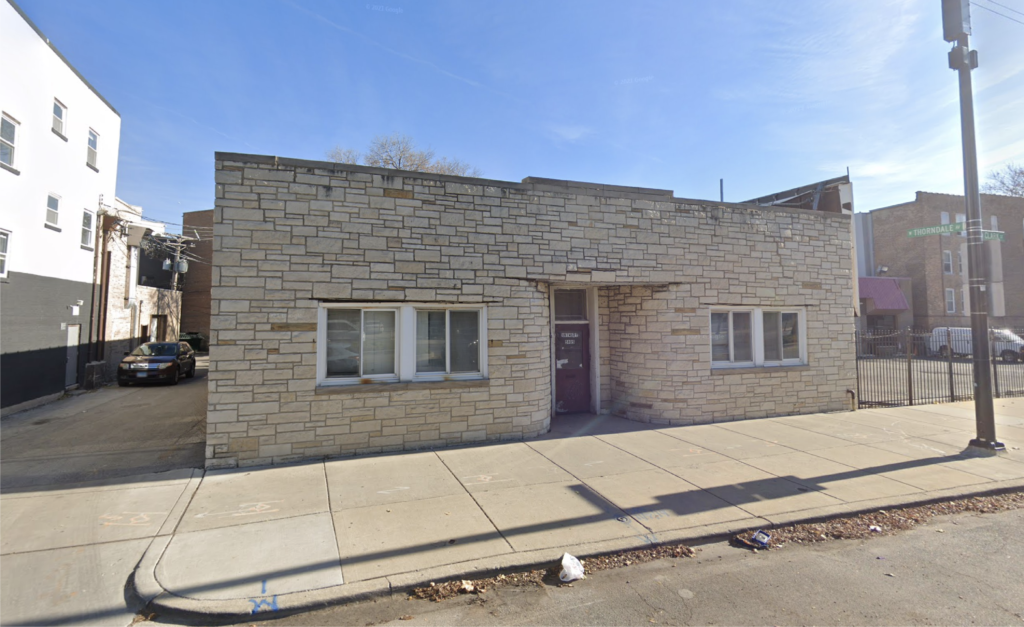 Units within the faux-brick facade will potentially start around $675,000 for a three-bedroom and $850,000 for a five-bedroom, with the developers hoping to provide families an opportunity towards home ownership. Construction has yet to begin on the structure as it awaits to receive its final building permits, but is expected to commence in the fall if all goes right, with an estimated completion date in early 2024.