The Chicago City Council has approved a zoning application for a residential development at 2236 W Cermak Avenue in Heart Of Chicago. Located just east of the intersection with S Oakley Avenue, the project will replace a vacant lot near the industrial area of the Chicago River’s southern branch. Developer 2236 Cermak LLC has partnered up with local design firm Hanna Architects who have worked on various other smaller residential buildings across the city. 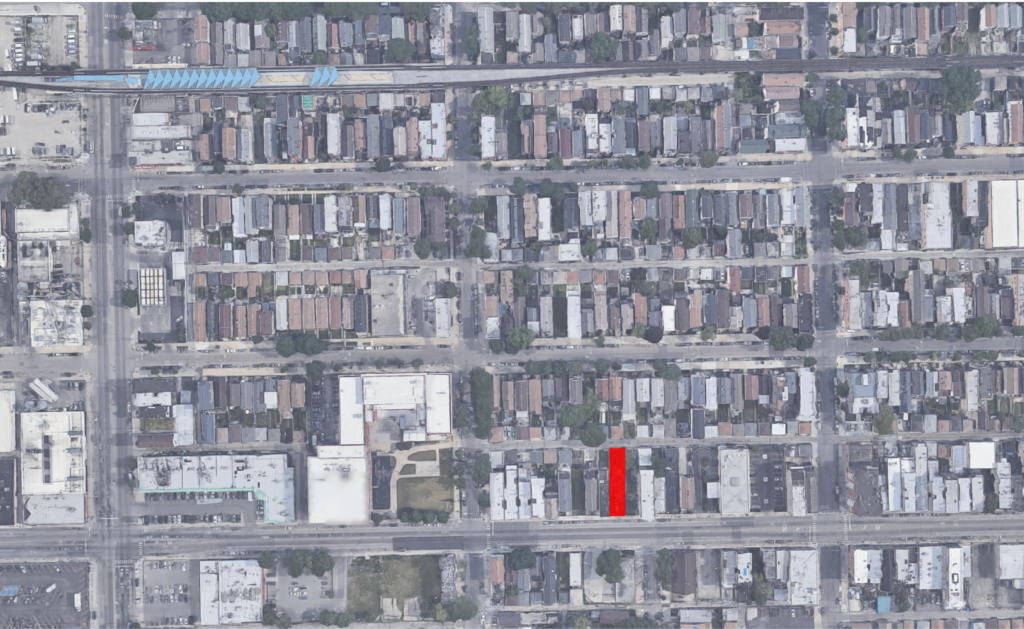 The property is part of a more complex application, it currently is linked to the single-story 2,000-square-foot commercial building next door under one double zoning lot. The developer applied to split the 3,125-square-foot plot of land from the adjoining structure at 2238 W Cermak Road. Along with the separation, the approval also re-zones it from a B3-2 Community Shopping District to B2-3 Neighborhood Mixed-Use District to allow for construction to commence. 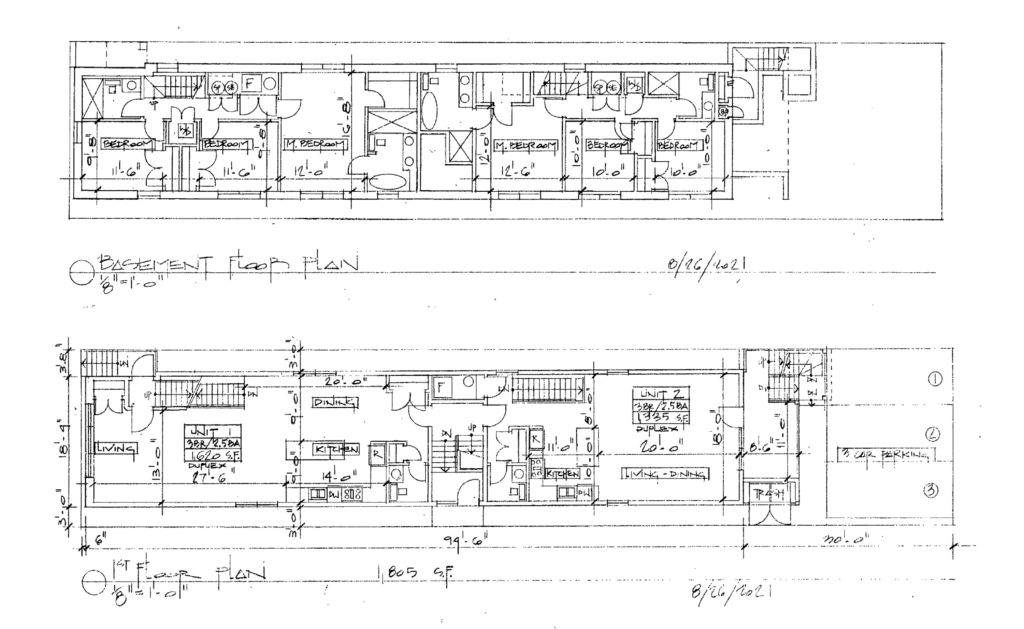 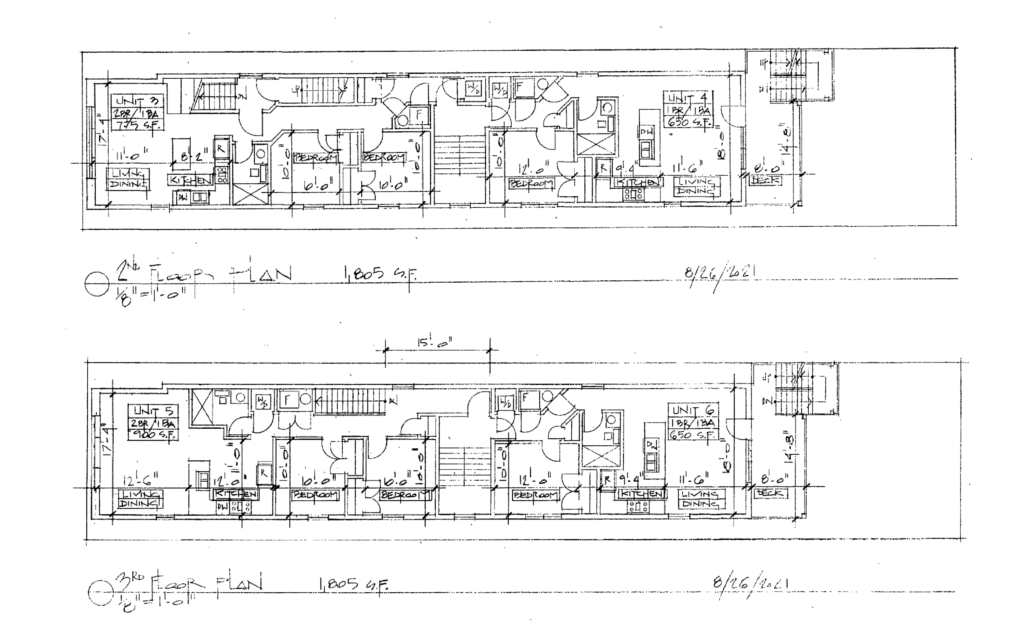 Those forgoing their cars will be able to access CTA bus service for Route 21 via a two-minute walk, Route 49 via a five-minute walk, as well as the CTA Pink Line at Western station via a seven-minute walk. Residents can also enjoy various grocery stores, parks, and many of Pilsen’s businesses nearby as well. At the moment there is no construction timeline, but we can expect a groundbreaking late this year.