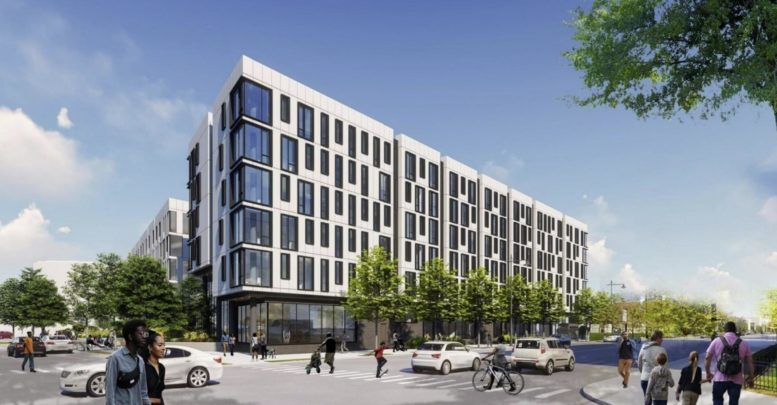 Thrive Englewood via Perkins & Will

Perkins & Will has been tapped as the design team for the project. According to plans, Englewood Thrive will be executed in two phases. The first phase will include a six-story mixed-use building with 61 residential units and 2,400 square feet of ground-floor retail. Plans also account for two live and work spaces. The residential lobby will front W 63rd Parkway and the retail entrances are expected along W 63rd Street. In this phase, the affordable unit mix includes 11 units at 50 percent AMI, 40 at 60 percent AMI, and 10 at 100 percent AMI. 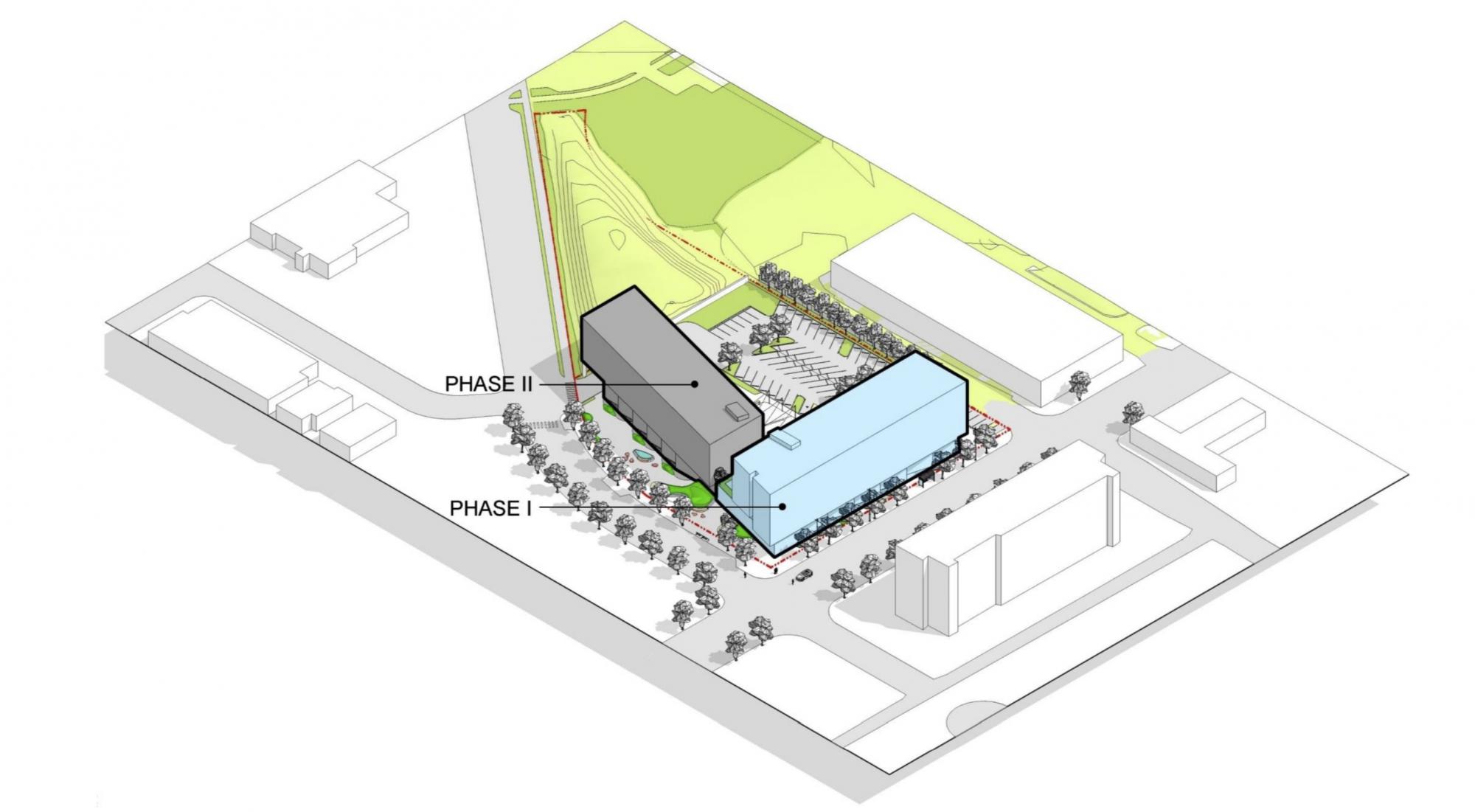 Thrive Englewood Model via Perkins & Will

The second phase will connect with the initial build via the lobby and will also front W 63rd Parkway. The five-story building will house an additional 47 affordable units as well as three more live and work units. The second building will have a community gathering room, a fitness center, and a bike room on the ground floor.

The facade of the buildings will be a mix of fiber cement and metal paneling intertwined with a floor-to-ceiling window wall system for light throughout the buildings.

The site plan indicates the presence of a surface parking lot for 58 cars behind the development, as well as an additional seven parking spaces along the eastern side of the retail space. There are also plans for landscaping and plazas in and around the site to be included in the second phase of the build-out. 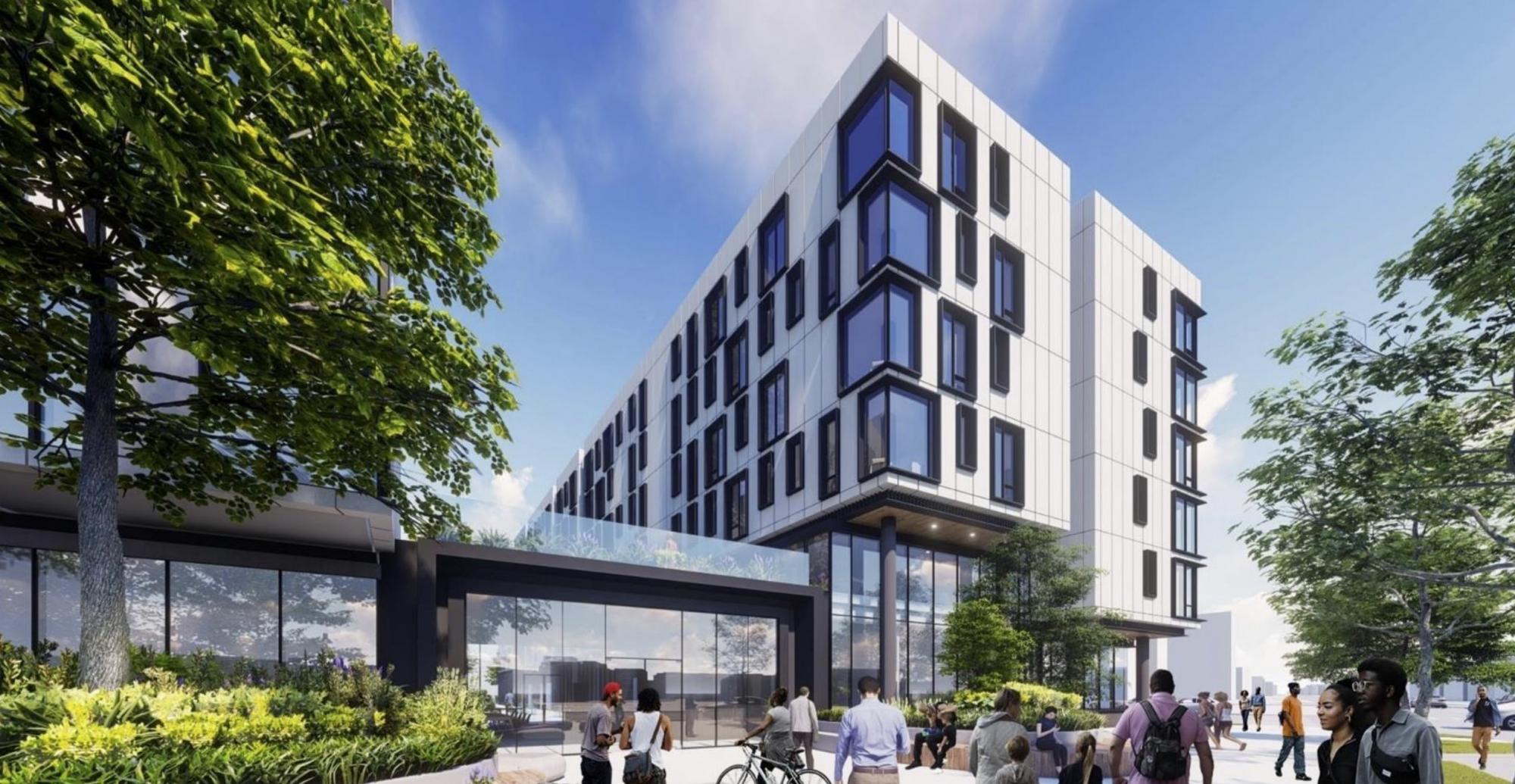 Thrive Englewood via Perkins & Will

The project is planned to cost $31 million for the first phase and $25 million for the second phase. With this initial approval secure, developers will now continue through the process and will need approvals from the Committee on Zoning and City Council to approve the Planned Development. Additional approvals are also needed to secure the city-owned property site.